Australia to skip all-new Honda Civic Sedan, only hatchback will be offered 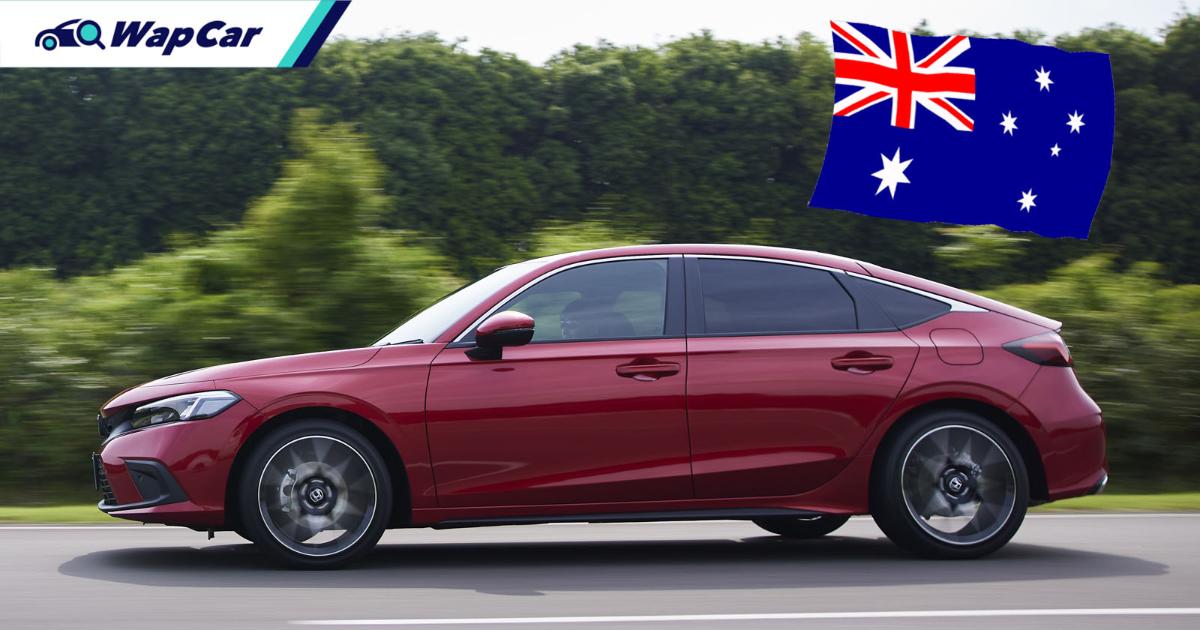 Australia is set to launch the all-new 2022 Honda Civic Hatchback by the fourth quarter of this year. 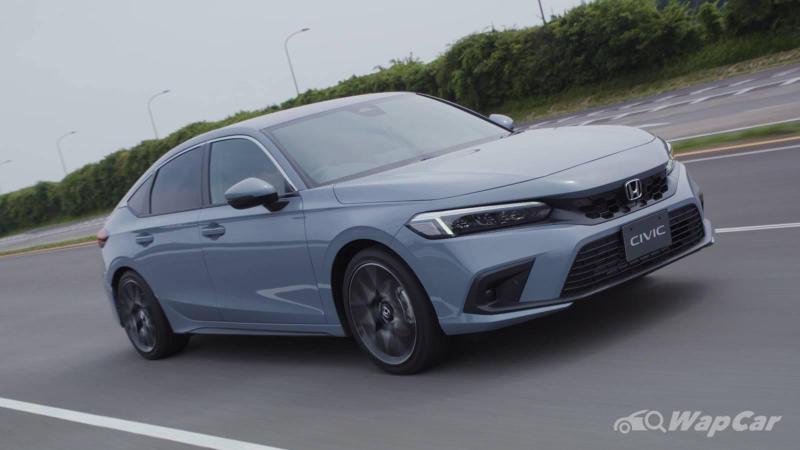 According to various Australian media outlets, Honda Australia will only offer the hatchback version of the eleventh-generation Civic Down Under; the sedan won’t be offered there.

Also Read: FAQ to the all-new 2022 Honda Civic Hatchback - all your questions, answered 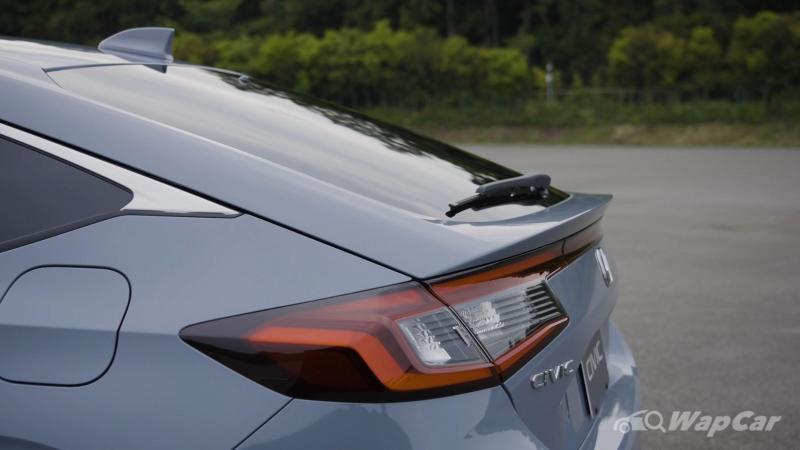 But Aussies won’t be limited to just the Civic Hatchback, as that model will be accompanied by the next-generation Honda Civic Type R. "The 11th-generation Civic will be offered in the hatchback bodystyle preferred by the majority of small car buyers in Australia, including the performance Type R variant", Honda Australia told CarAdvice.

While the Honda Civic Hatchback has been confirmed for Australia, it remains to be seen what powertrains will be offered. At launch, Honda is offering several powertrains: a turbocharged 1.5-litre four-cylinder petrol with different output levels (USA: 180 PS, 240 Nm, Japan: 182 PS, 240 Nm) and a naturally-aspirated 2.0-litre petrol (158 PS, 187 Nm). As for Europe, they will only get the e:HEV petrol-electric hybrid. 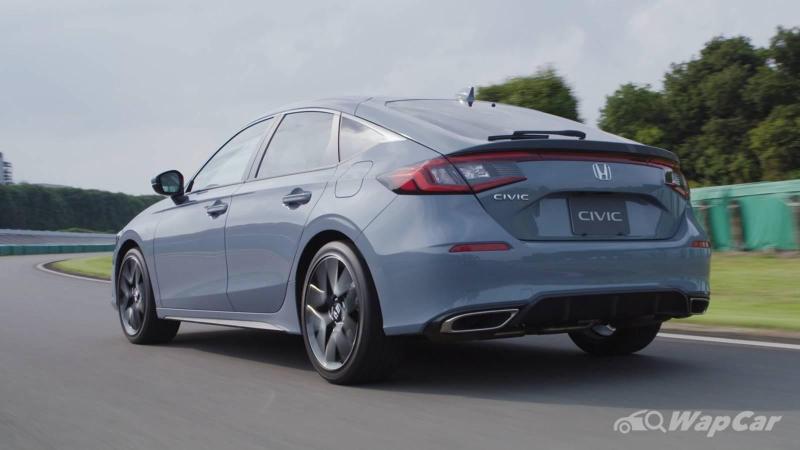