HomeNewsAustralia's Toyota Hilux GR Sport may get the same 2.8-litre turbodiesel, 204 PS and 500 Nm; to debut second half of 2023

Just last month, Toyota Australia confirmed they will launch a GR Sport version of the Toyota Hilux from the second half of 2023, replacing the existing range-topping Rugged X.

Many Hilux owners' dreams of having a six-cylinder option could be shattered as the existing 2.8-litre turbodiesel offered in the current Toyota Hilux is the higher output at 204 PS with 500 Nm. This is similarly offered in overseas market for the GR Sport model. This is despite the fact the Volkswagen Amarok and Ford Ranger offers a 3.0-litre V6 turbo-diesel option. 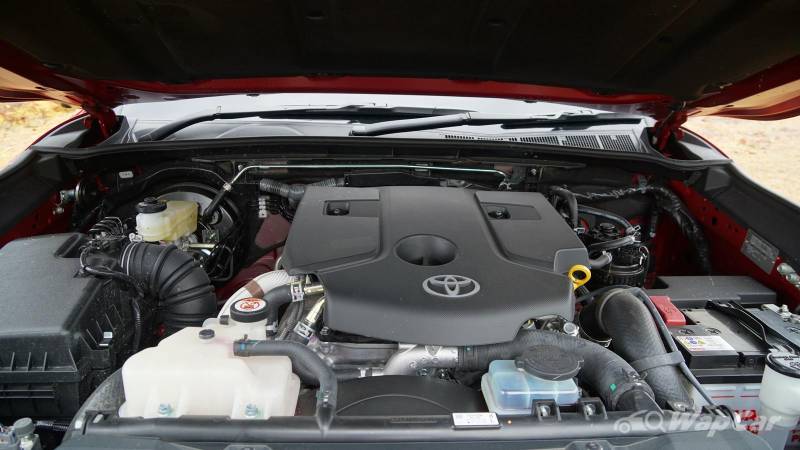 On the other hand, this week Toyota Australia announced the pricing and specs of its 2023 Toyota Hilux Rogue and it’ll start from AUD 70,200 (circa RM 216k) plus on-road costs. The Hilux Rogue receives significant upgrades such as bigger disc brakes all around, rear stabiliser bar and taller ride height just to name a few – nothing Hilux owners have not procured from aftermarket suppliers in the past.

Nevertheless, Toyota Australia has the advantage of Toyota’s “skunk works” that continually develops the vehicle, tests new products and features locally and evaluates their worth for possible inclusion on Australia’s most popular vehicle.

The four-cylinder GR Sport Hilux that rivals with the VW Amarok and Ford Ranger Wildtrak V6 could pose a marketing problem for Toyota, particularly in light of other competitors that are priced such as Nissan Navara Pro-4X Warrior and the forthcoming Mitsubishi Triton Ralliart. However, specification details of the GR version have yet to be confirmed so only time will tell.

Despite this, Sean Hanley, Toyota Australia’s Vice President of Sales, Marketing and Franchise Operations said the introduction of the updated Hilux demonstrates Toyota’s dedication to offer ever-improved vehicles for customers. 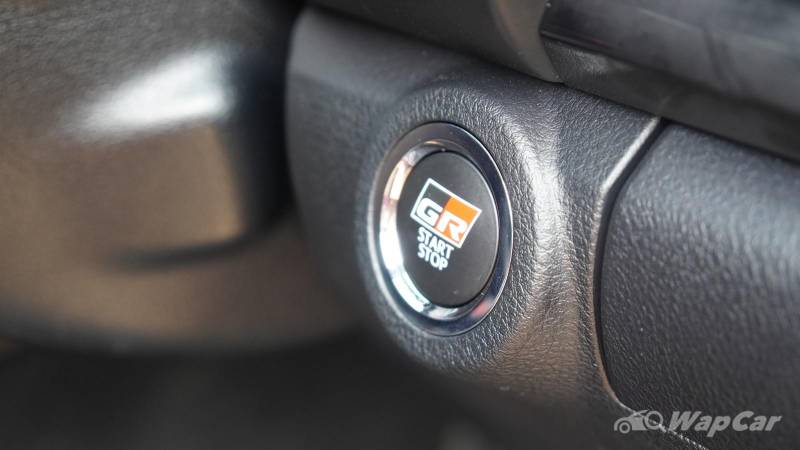 “Continuous improvement is a key facet of Toyota’s philosophy and has been clearly achieved by this latest Hilux model,” the company said in a statement.