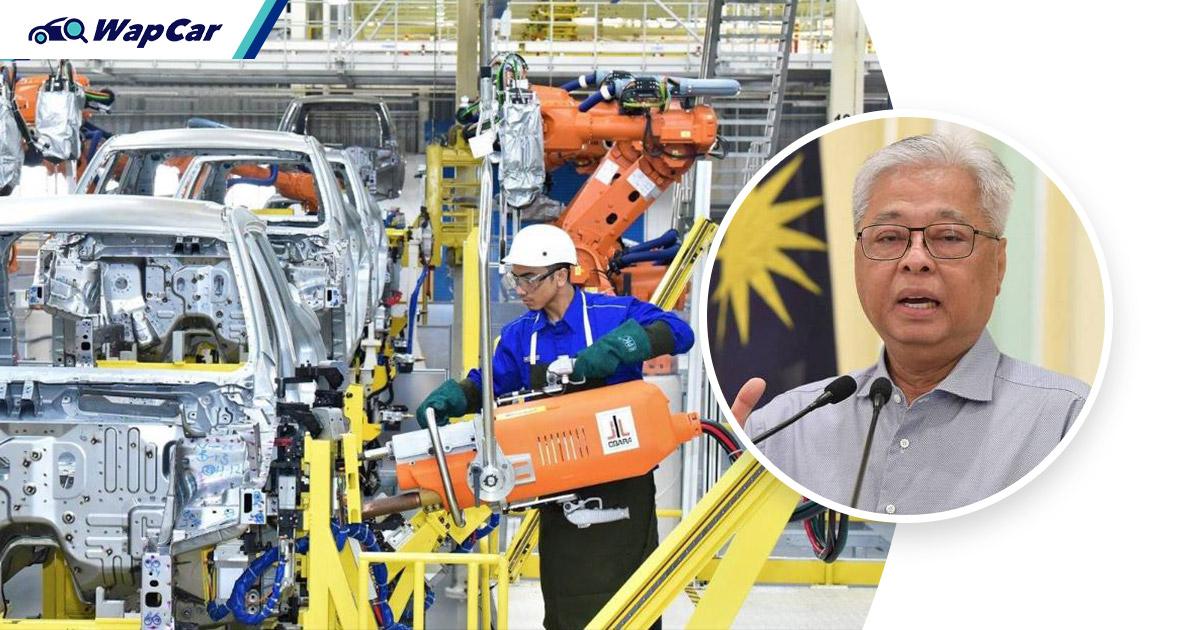 The government has released the list of sectors that have been pre-approved to operate once the country transitions into the second phase of the National Recovery Plan (NRP). The automotive sector is included in the pre-approved list.

During the daily press briefing yesterday, Senior Minister (Security) Datuk Seri Ismail Sabri Yaakob announced that a total of 11 sectors in both manufacturing and commercial will be allowed to operate during Phase 2. 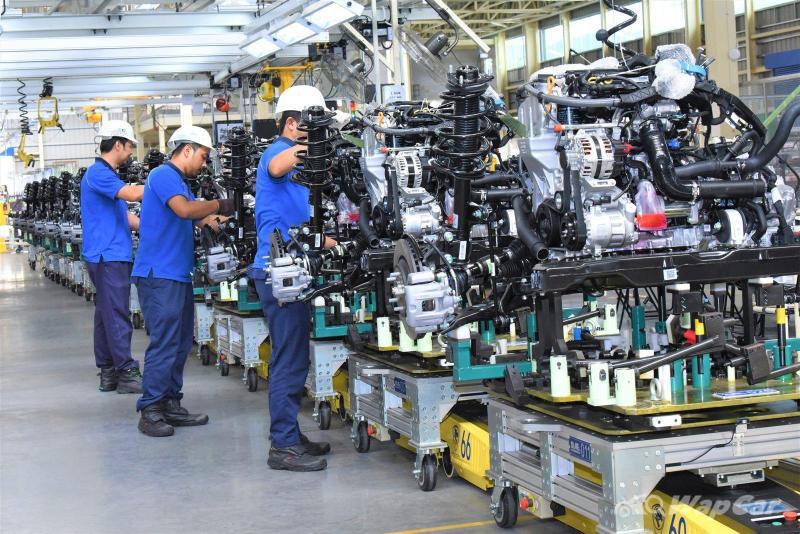 The automotive sector, both the manufacturing of vehicles and components, will be allowed to operate from 8 am to 8 pm. The same goes for car wash businesses as well.

Other than revealing the pre-approved list of sectors allowed to operate during Phase 2, Ismail Sabri also noted that in Phase 2 interstate and inter-district travel will be allowed under approved circumstances. 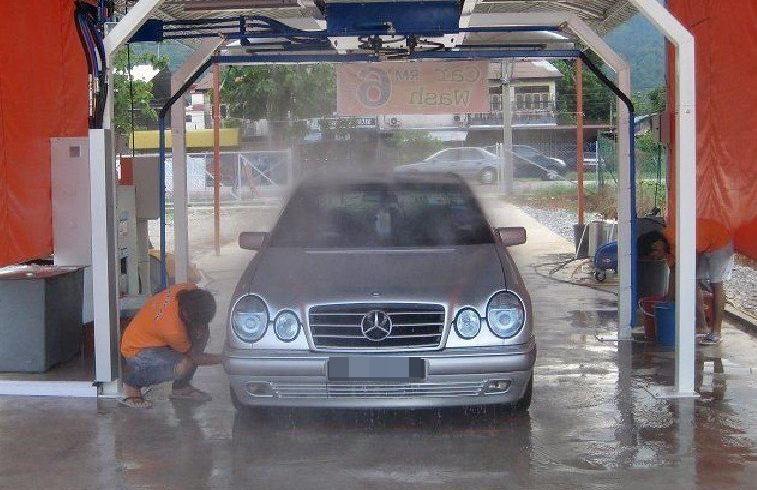 This leeway is restricted to only students and teachers travelling for the purpose of attending examinations.

Meanwhile, travel exceptions have also been extended to long-distance spouses for emergency purposes. This is subject to approval from the police. 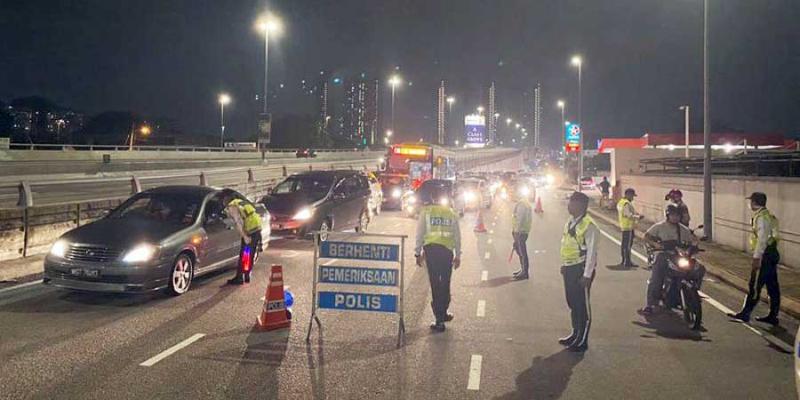 As of yet, it is still not clear when the country will be able to move on to Phase 2 of the NRP following the indefinite extension of the Movement Control Order (MCO) 3.0 Total Lockdown yesterday.

Malaysia would not be able to exit Phase 1 of the NRP until 3 indicators have been met. The 3 indicators are new cases below 4,000 daily, “moderate” demand on intensive care capacity, and 10% vaccination in the country. 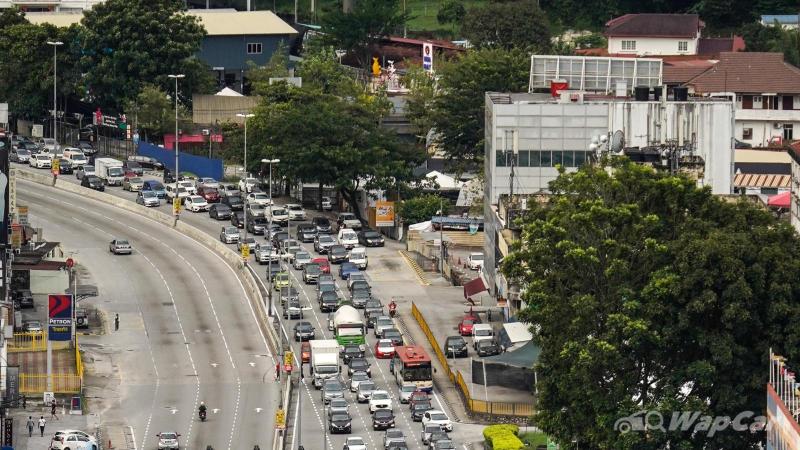 Although there has been a dip in new cases in the past 2 weeks, the country once again recorded close to 6,000 cases over the weekend.