HomeNewsBelieve it or not, but the Proton X70 is based on the older Toyota RAV4

Believe it or not, but the Proton X70 is based on the older Toyota RAV4 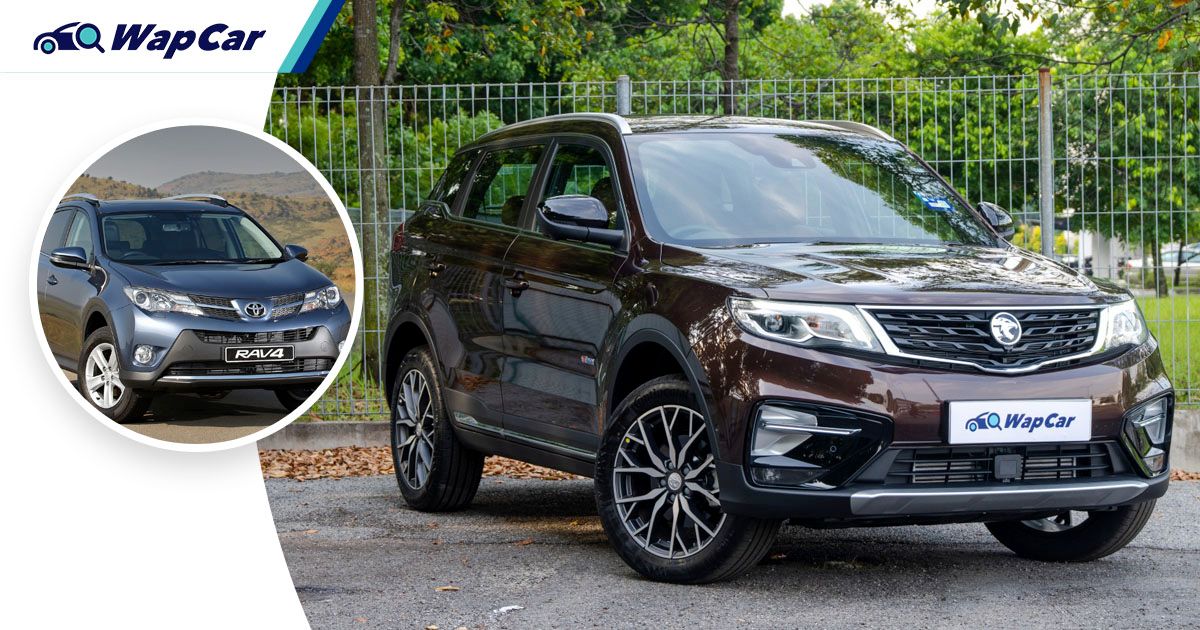 No, we did not make a boo-boo with our title – the Proton X70 and the model it is derived from, the Geely Boyue, has its roots traces to the Toyota RAV4. Do note that the RAV4 mentioned here is not the current-generation, TNGA-based model, but an older generation model.

This is according to a book titled Geely Drives Out (by Hua Wang, Giovanni Balcet, Wenxian Zhang), which is an academic review of Geely’s business and was published with support by Geely. The book mentioned, “The NL platform for B-segment SUV was originally based on the reverse engineering of Toyota RAV4”. To note, China’s vehicle segmentation for vehicles differs from what we’re used to, so their B-segment SUV is actually our C-segment SUV.

The author of the book went on to add that the NL platform that the Boyue is developed on, is based on a quasi-open product architecture, albeit with a high level of in-house product innovation. In other words, Geely adapted the RAV4’s platform, but gave the Boyue its own flavour, ie design, powertrain, and interior bits.

On top of that, the author also added that during the development phase of the Geely Boyue, senior management of Geely benchmarked the Volkswagen Tiguan to further improve the Boyue’s quality.

Following its acquisition of Volvo and the knowledge gained over the years, Geely has managed to develop the CMA platform, its modular architecture that will eventually underpin most Geely and models parked under the Geely umbrella (Lynk & Co, Volvo, Polestar).

Also Read: Review: It may have lost one cylinder but the new 2022 Proton X70 still feels exceptional 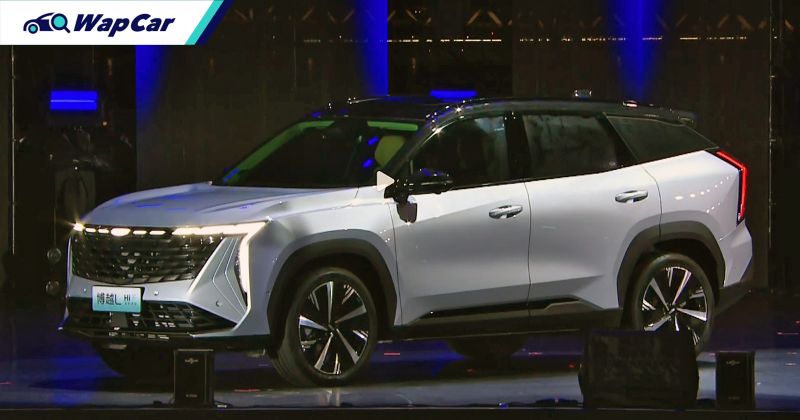 Geely has already taken the covers off the next-generation Geely Boyue, now developed on, you’ve guessed it, the CMA platform.

What does this mean for the Proton X70? 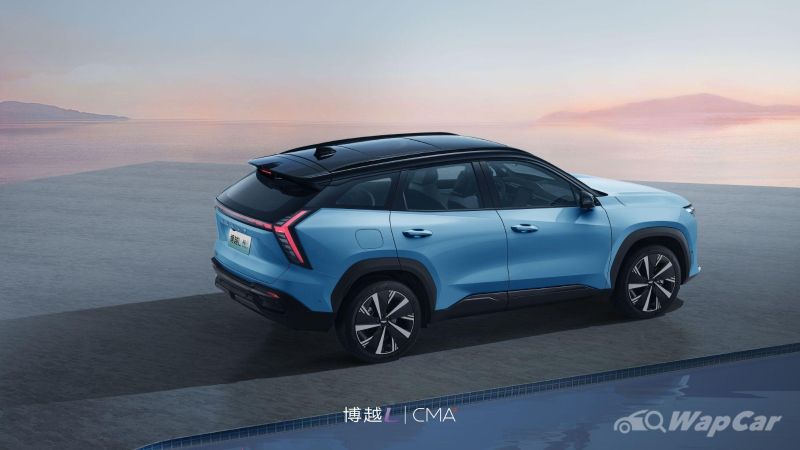 Seeing that the Proton X70 is based on the Geely Boyue, it’s safe to say that the next-gen Boyue will shed some light on the all-new Proton X70.

Though, don’t expect the next-generation Proton X70 to arrive so soon. Local assembly (CKD) work of the Proton X70 only started in late-2019, before launching in Malaysia in February 2020.

With all said and done, the Proton X70 will likely soldier on until 2025. After all, Proton recently updated the X70 with a downsized 1.5-litre turbocharged engine, which hints that the current model still has some life left in it.

As such, Proton could be skipping the Boyue L and go straight for the facelifted model, which is set to debut some time in 2025 or so.