Bermaz is considering a hybrid Mazda MX-30 for Malaysia, rotary-powered? 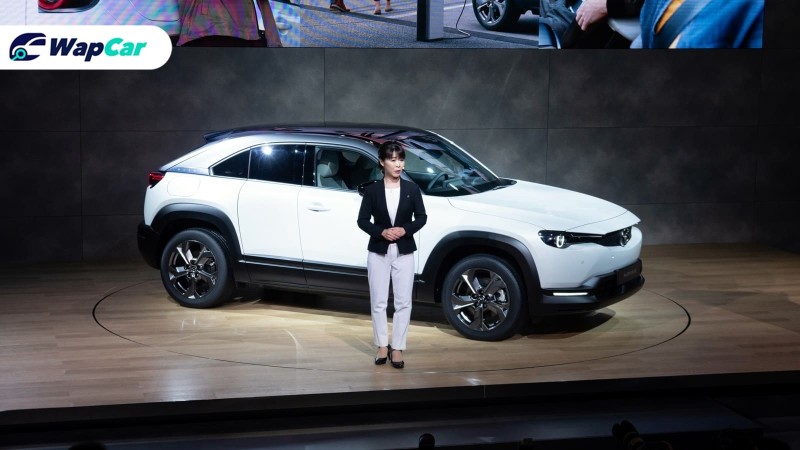 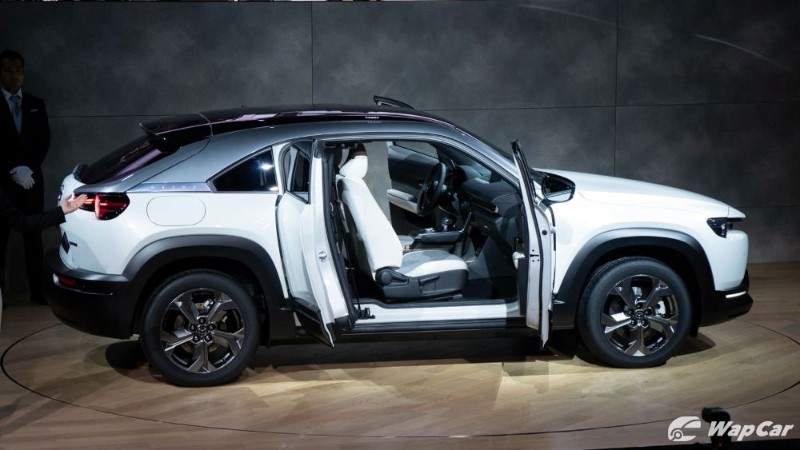 What is less said however, is that the MX-30 won’t exist purely as a BEV model. A hybrid model is expected to join the line-up. At the same time, Mazda have repeatedly mentioned that it is working on a return of its iconic rotary engine. Whether are the two developments related or not is left to be seen. 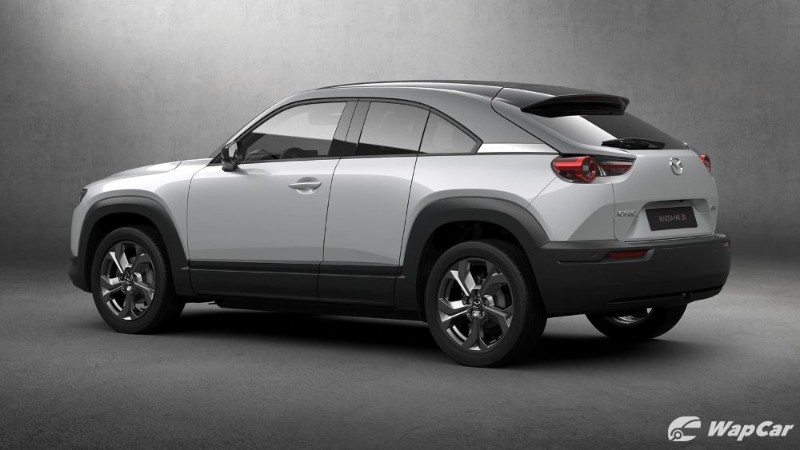 In any case, don’t set your expectations too high. This is 2020. Regulations are lot tighter and CO2 emissions are now more important than power output. Few care about sports cars and SUVs now rule the streets. 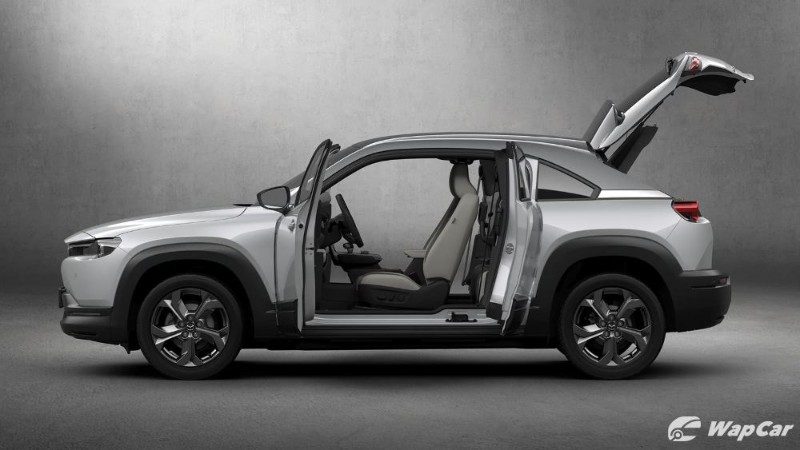 The rotary engine that is planned is most probably a compact, small capacity (probably below 1,000 cc) one, and it will certainly be a hybrid.  The only question that remain is how the setup will be.

There are two common options, neither will see the rotary engine drive the wheels directly.

One is the rotary engine will be used as a series hybrid (like Nissan’s e-Power), where engine that doesn’t drive the wheels but is used only to charge the batteries. 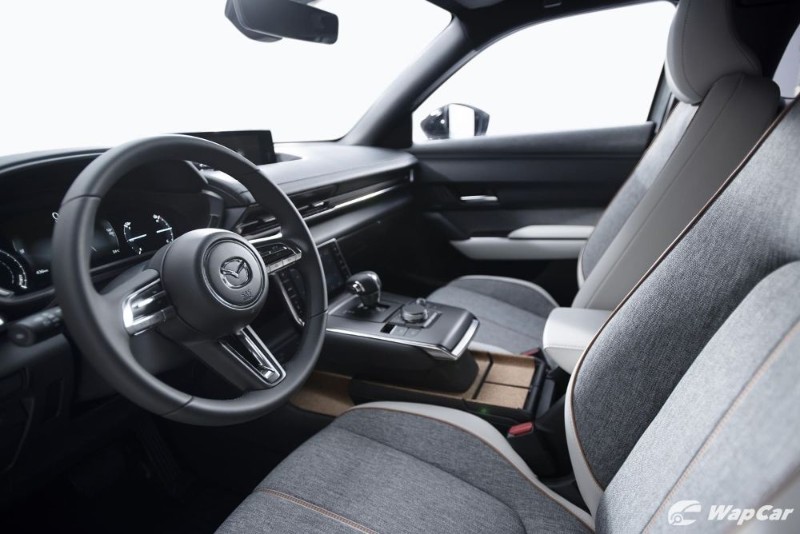 The other is that it will be a used as a range extender, similar to a BMW i3 – a BEV that comes/used to come (option no longer offered in Europe, but still available in US) with an optional 647 cc engine installed under the boot floor to charge the batteries, just in case you run out of juice. This is the most likely option as only minimal modifications from the BEV MX-30 is required. 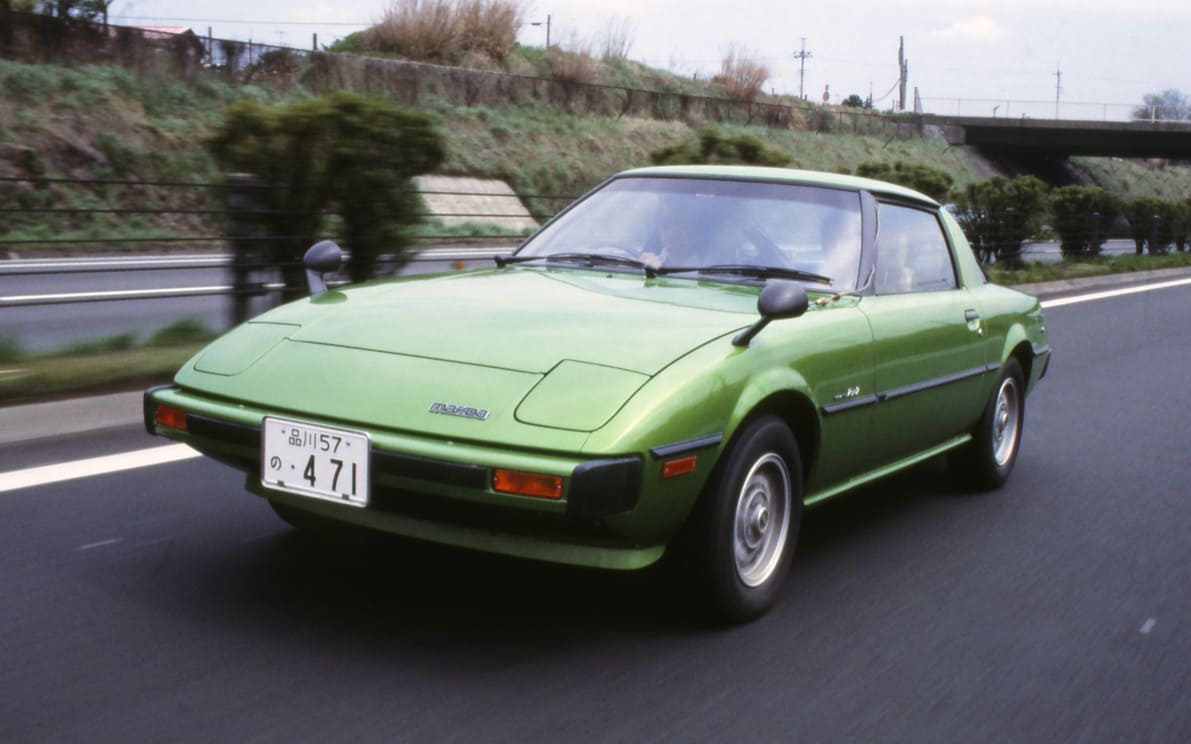 Mazda themselves have hinted a rotary engine-powered hybrid is in the works. Earlier this year, Mazda’s own press release highlighting the company’s 100th anniversary touched on the legendary RX-7. It said: 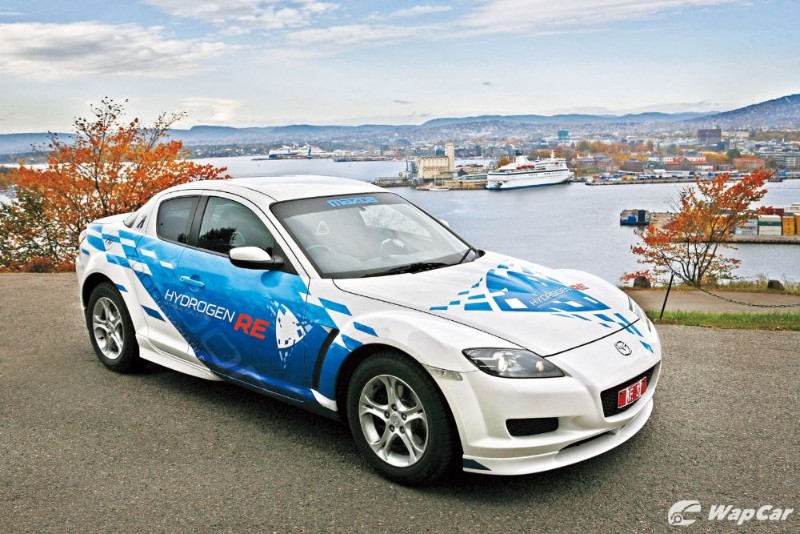 “The year 2002 marked the end of one of the most exceptional sports cars in history. A total of 811,634 were produced between 1978 and 2002, by far the most of any rotary model. The RX-7 spirited lived on with the Mazda RX-8, which followed in 2003, and by laying the foundation for many engineering innovations to come. Among these were hydrogen-powered rotary Mazdas like the RX-8 Hydrogen RE, which ran on either H2 or petrol, and the Mazda Premacy Hydrogen RE Hybrid, an MPV featuring an electric drive motor and a dual-fuel rotary. Later, the company developed a prototype Mazda2 EV with a small single-rotor engine used as a range extender. A similar system could find its way onto the Mazda MX-30, a brand new battery electric crossover SUV arriving at dealerships this year.“

UPDATE: Mazda has since previewed the MX-30 MIld-Hybrid. It will go on sale in Japan next year. Powertrain details have yet to confirmed but a rotary engine is ruled out. Instead, it uses a 2.0-litre naturally aspirated 4-cylinder e-SkyActiv-G engine. 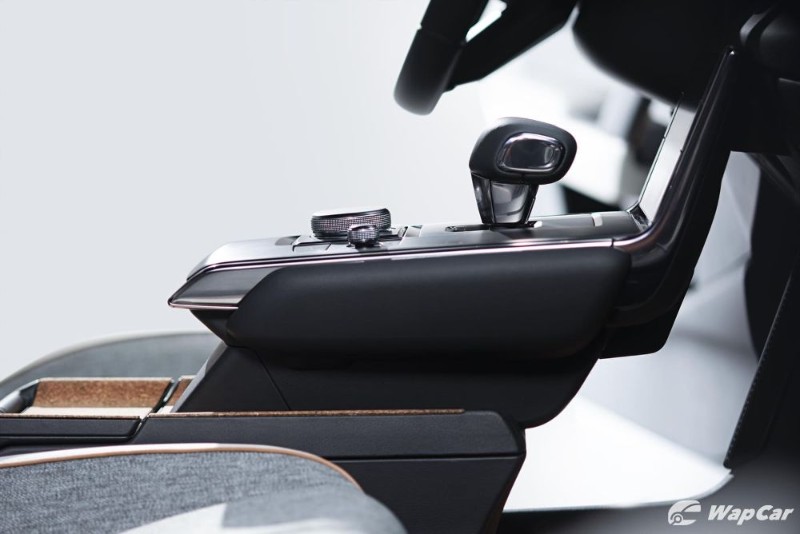 We have learned that Bermaz Motor has plans for the MX-30, and is even studying the feasibility of assembling the model at the Mazda Malaysia plant in Kulim. 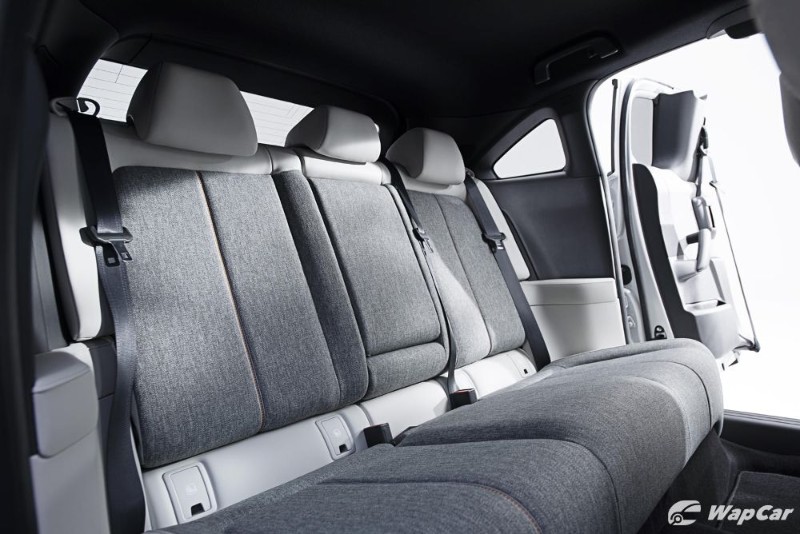 Details are still unclear, but like any local assembly projects involving electrified drivetrains, cost is an issue, and lack of long term clarity with the National Automotive Policy is another.

Still, the potential savings in excise taxes are too great to ignore. 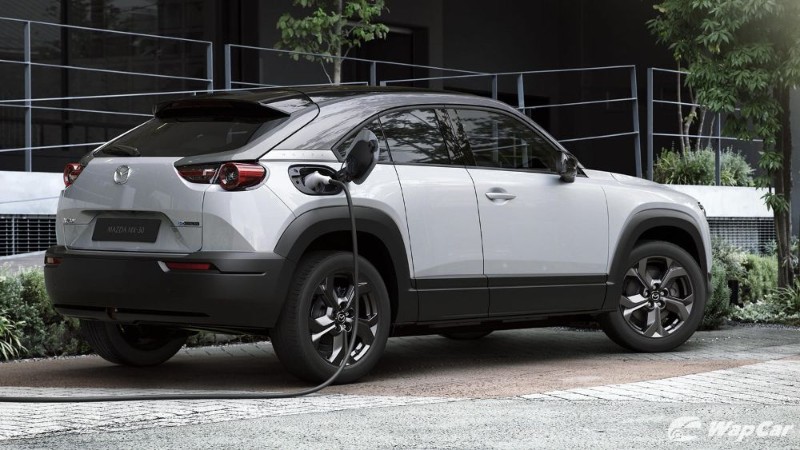 If the project does materialize, an electrified Mazda MX-30, with its signature 'suicide doors' will be a fine complement to the Japan-made Mazda CX-30, which the MX-30 is based on.