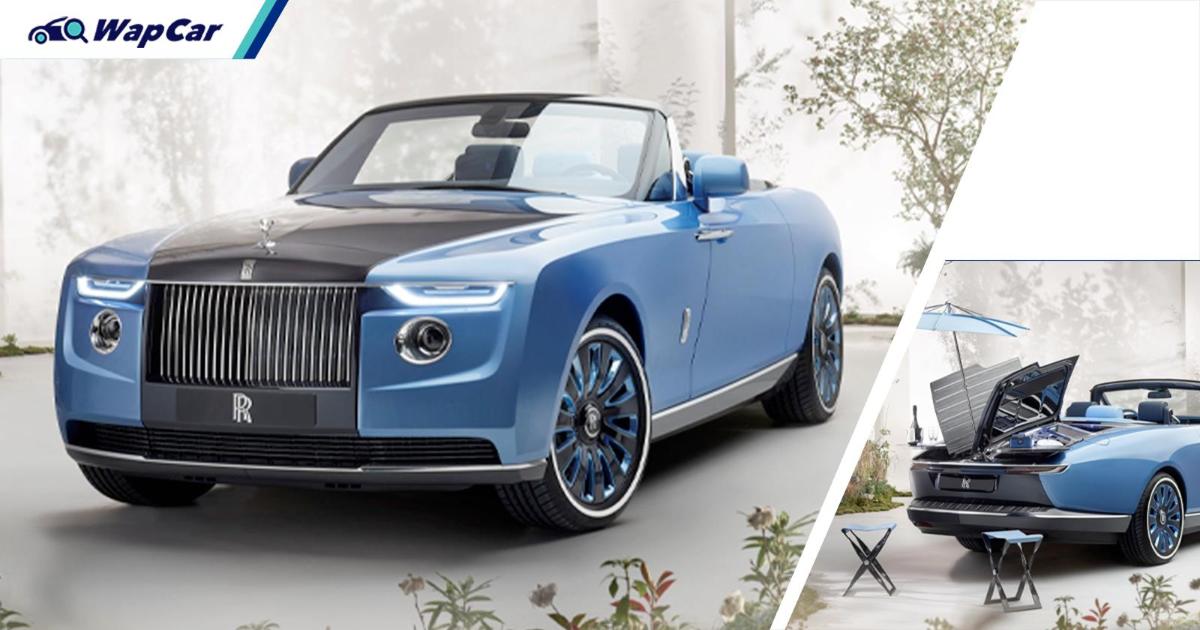 When Rolls Royce’s custom-building department, Rolls Royce Coachbuilding, released photos of this one-off Rolls Royce Boat Tail, the world was divided. While some loved the pure opulence of it, some had questioned the existence of it. Nevertheless, one question that dominated the world’s mind was who commissioned this work of art? Beyoncé and Jay-Z apparently.

But first, a disclaimer. Neither Rolls Royce nor any official ‘authority’ has come forth to claim who the owner of the $28 million Boat Tail is. All RR had said was that the client is ‘a couple’.

Also read: From a rare LaFerrari to one-off Pagani Zonda, what other exotic cars do F1 drivers own? 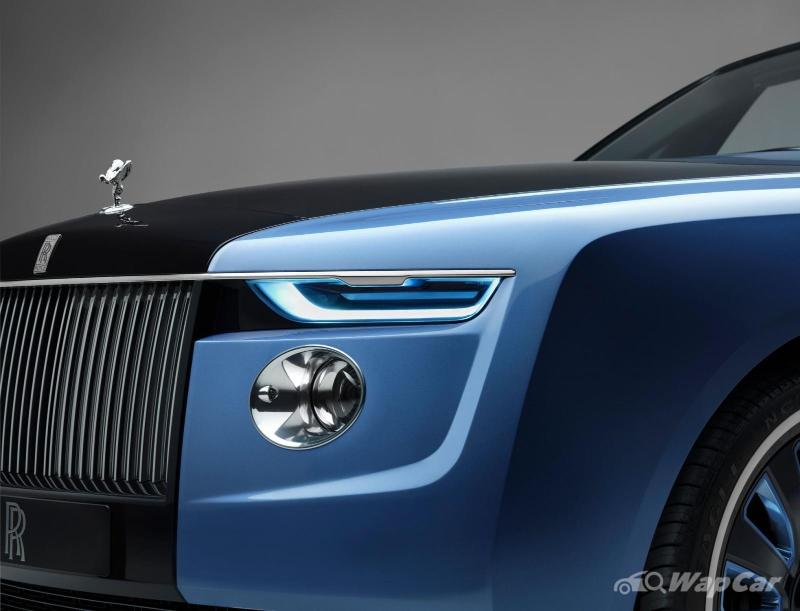 Other than that, it was purely a case of following the bread crumbs that led to the speculation that the Carters are the proud owners of the coach. 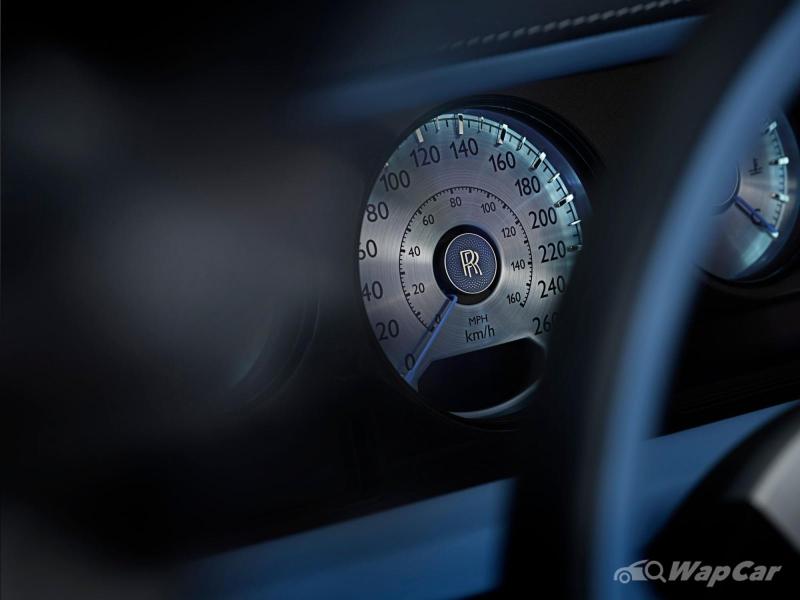 It started with the tasteful blue that covers the Boat Tail from inside and out. It is no secret that the couple has an affinity for the specific colour, in fact, they love the colour so much their firstborn is named Blue Ivy. 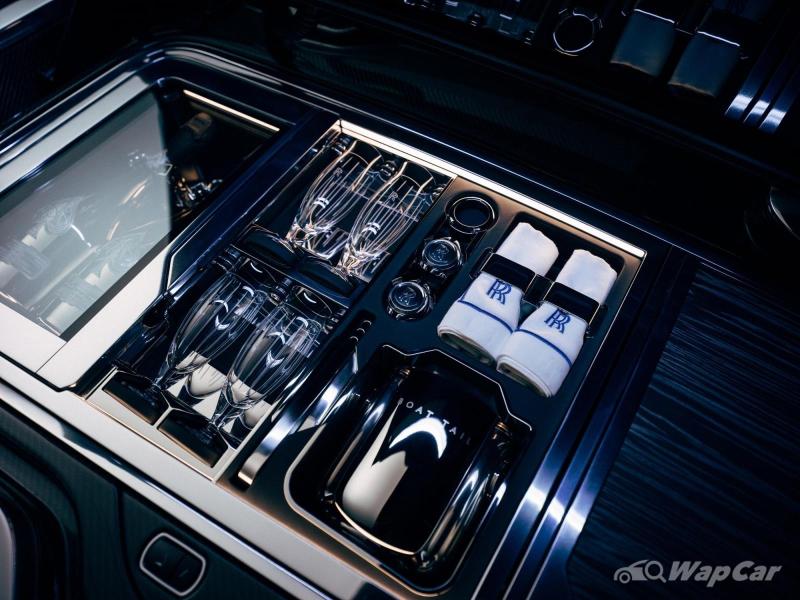 But the more telling breadcrumb is the build-in refrigerator installed in the rear opening deck. Rolls Royce Head of Coach-build Design Alex Innes revealed that the refrigerator was designed to chill a particular beverage that the client particularly favours. 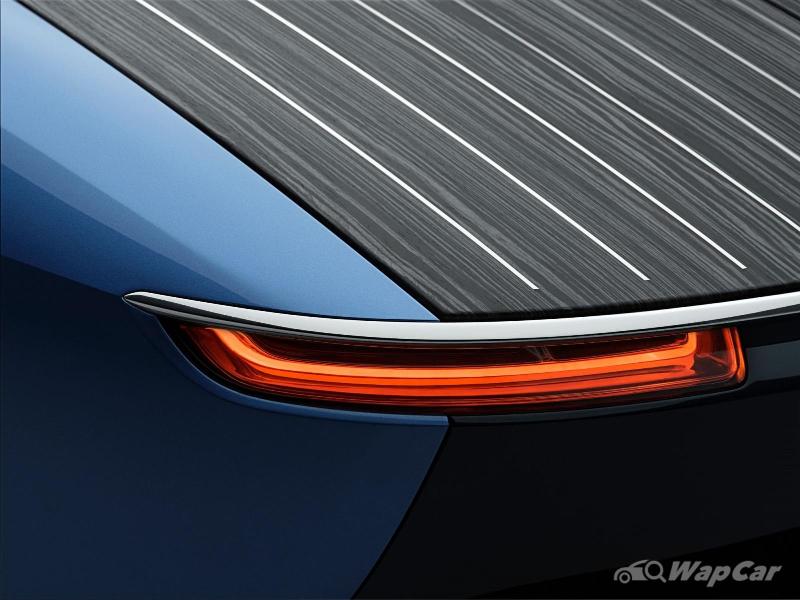 A close-up revealed the bottles of Armand de Brignac champagne seen through the glass door of the fridge. It just so happens that Jay-Z is part owner of the champagne brand. 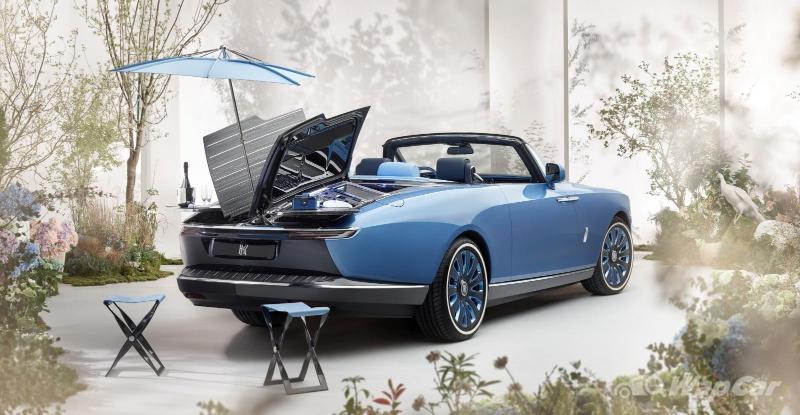 If you haven’t realised it yet, the Boat Tail has an overall nautical theme. From the racing yacht on wheels design to the wood veneer “aft deck”, social media users said that it’s a nod at a hobby that the Carters frequently enjoy in the French Riveria. 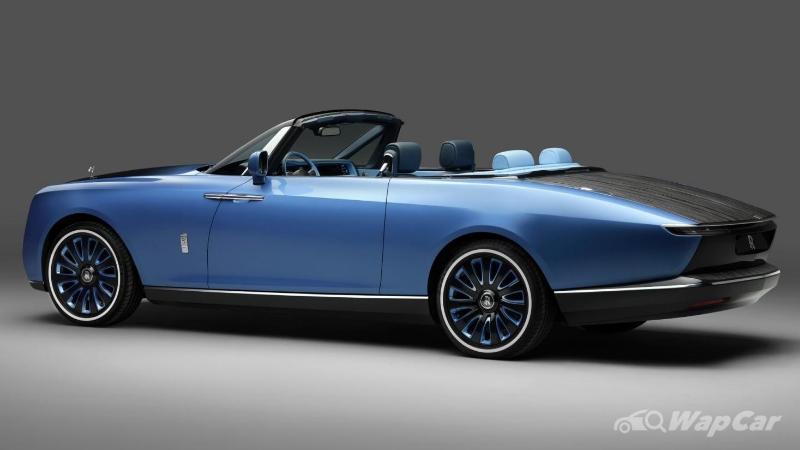 The Boat Tail went down in history as the most expensive new car in the world when it was sold for $28 million. It took RR Coachbuilding 4 years to complete the car as designers had penned every little detail including the cloth stools that came with the car.

FYI, the stools are made of carbon fibre to match the bodywork on the Boat Tail. Designers have included a thread of blue weaved into the carbon fibre parts just to make it a little more special.

Frankly, if the Carters truly turned out to be the owner of this beautiful one-off RR, we’re not surprised as Jay-Z does have a reputation for expensive rides. The list of cars the couple have bought for each other range from a Bugatti Veyron Grand Sport to a one-off Maybach Exelero and Pagani Zonda F.

That’s not to mention the man has a collection of Rolls sitting in his garage, so the Boat Tail does fit in with the family.