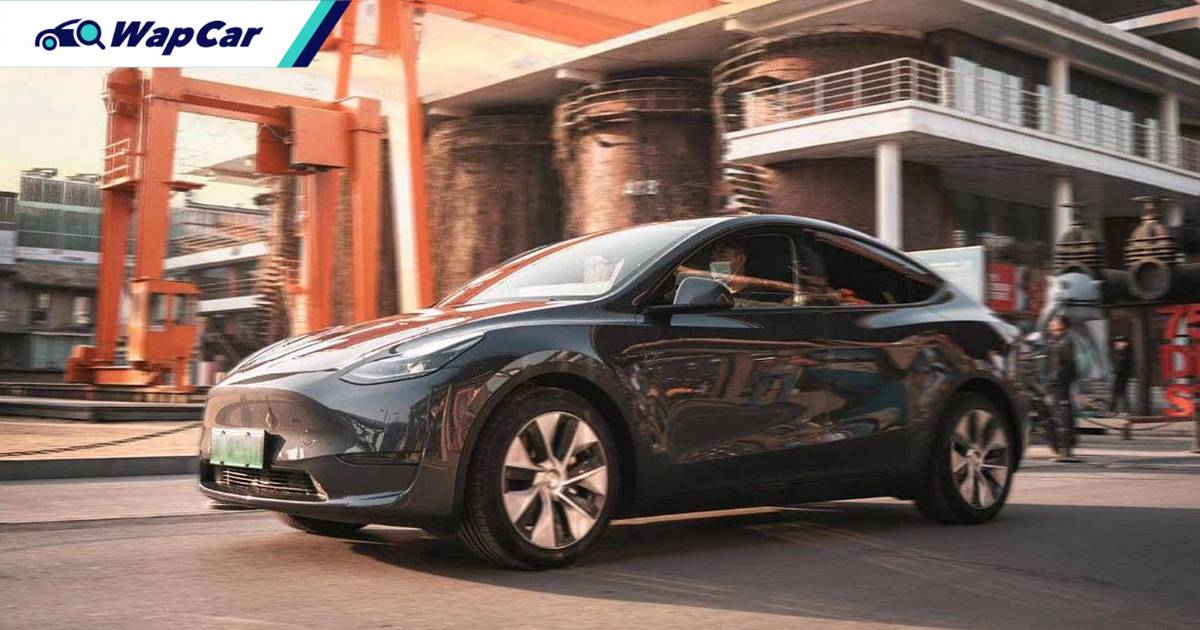 The Tesla Model Y has dethroned the long-standing Haval H6 to be China's best-selling SUV. That's rather remarkable, considering that the Tesla costs twice as much as the Haval, but there's more to it. 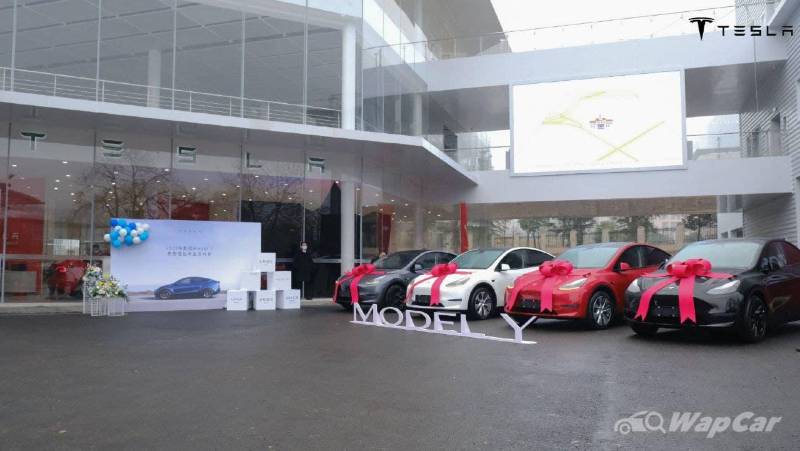 The Tesla Model Y was launched in China back in January this year, with deliveries commencing later that month. It is manufactured at the newly-constructed Tesla Gigafactory in Shanghai. 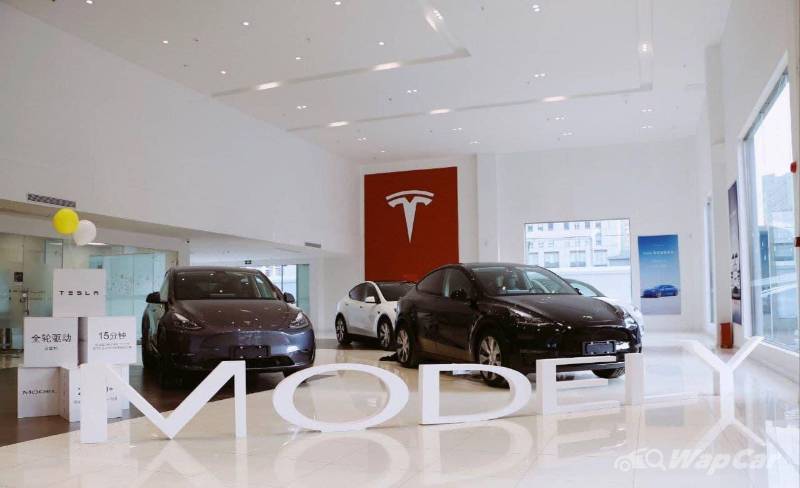 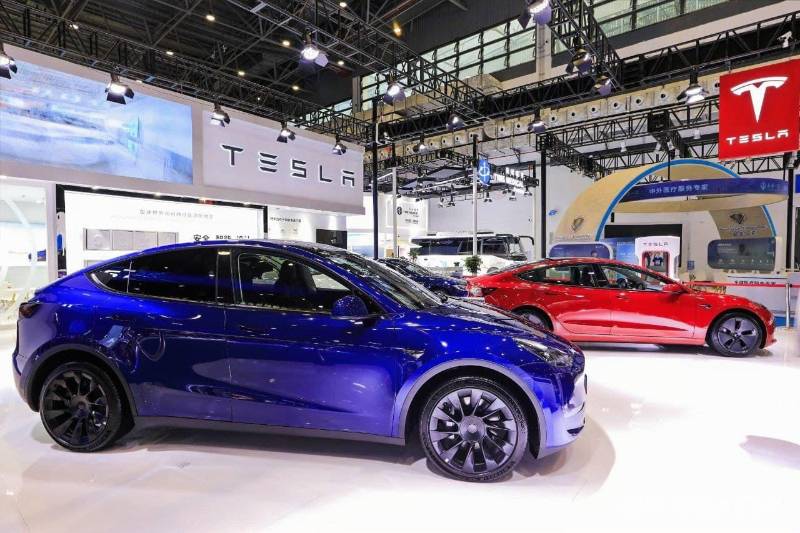 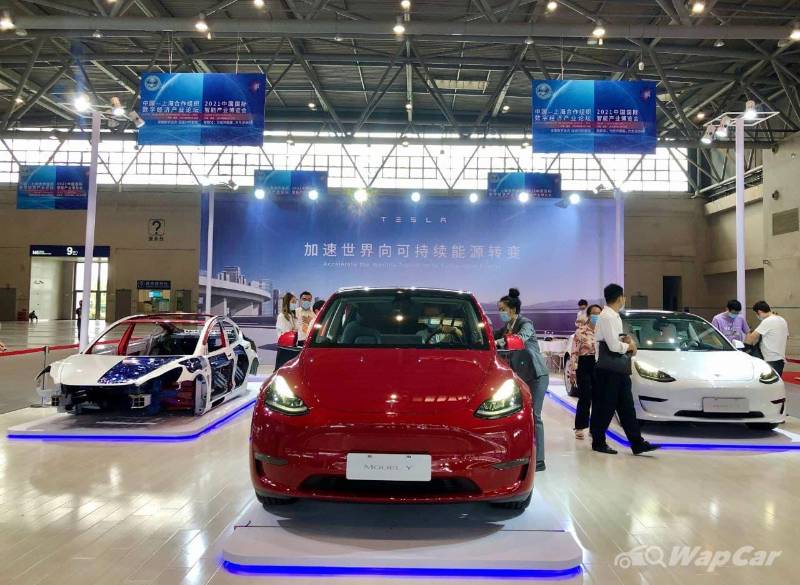 The Model Y is also the third best-selling EV in China, behind the Wuling Mini EV and Tesla Model 3.The jump in sales in September is the result of the company catching up from the shortfall in deliveries in July and August as the company had to priorite on fulfilling export orders. 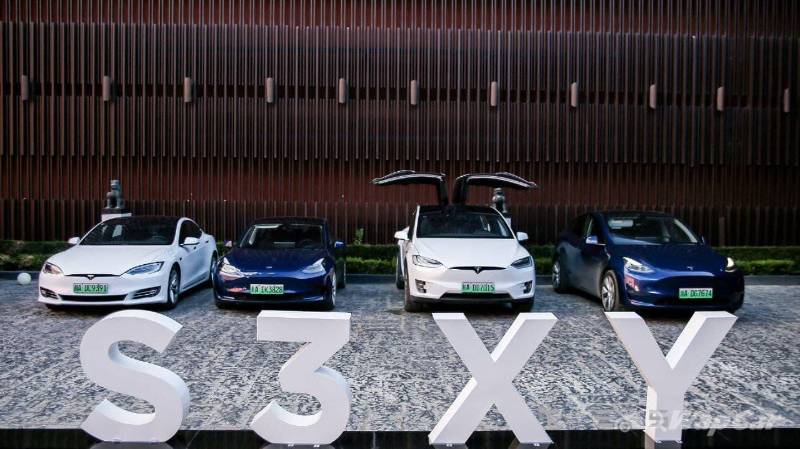 The biggest reason why Teslas are gaining popularity in China is because of registration quota. In bigger Chinese cities, local administrations have implemented a monthly registrations quota for regular combustion engine vehicles as a way to encourage buyers to adopt "new energy vehicles (NEV)" - a term used for plug-in hybrids (PHEV) and battery electric vehicles (BEV) in China. There is no such quota for NEVs in these cities. 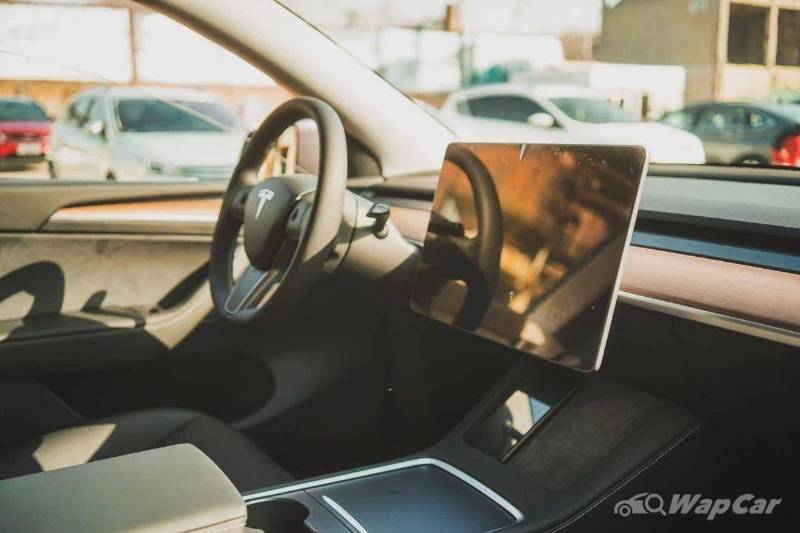 Buyers of regular combustion engine cars have to go through a lottery-format system for vehicle registration. If they are not successful, they need to try again in the following month. Registration for NEVs face no such restriction. 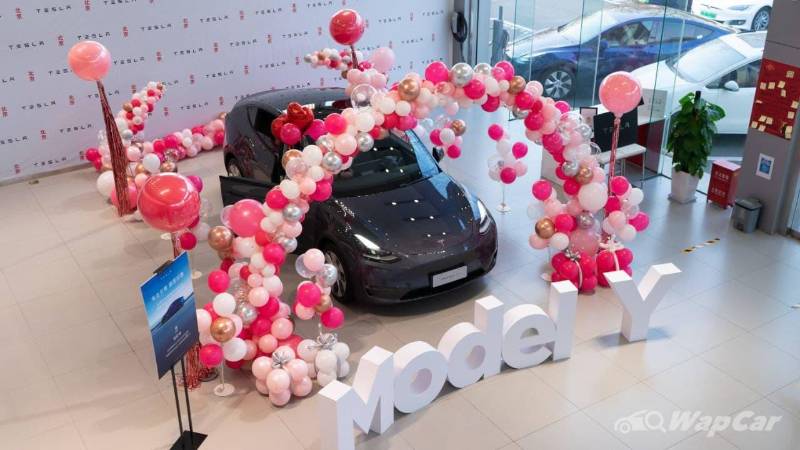 Made-in-China Tesla models are exported to a number of countries, including Japan, Australia, Europe, and South Korea.