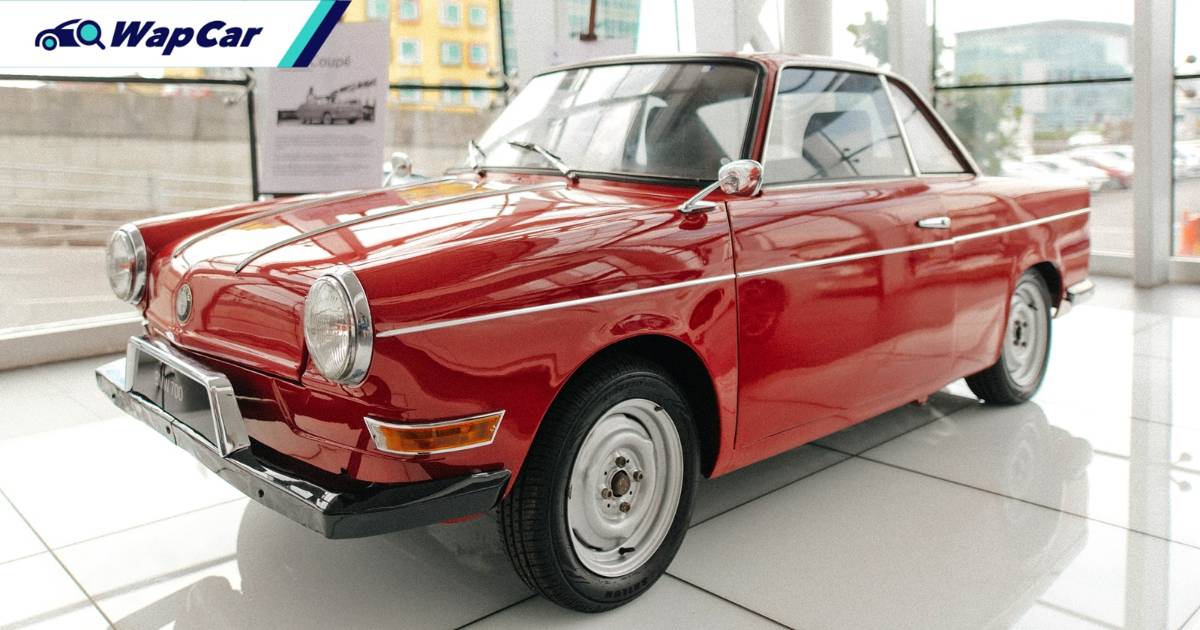 Gavin Tay, Dealer Principal at Regas Premium Auto Kuching said, “Interestingly, the BMW 700 Coupé features the brand’s first monocoque construction, and it helped drive BMW out from near bankruptcy in 1959. In turn, this model created a legacy in the automotive world for small, sporty premium vehicles that continues to be well-loved by many BMW enthusiasts, even after 50 years since it was last in production.” 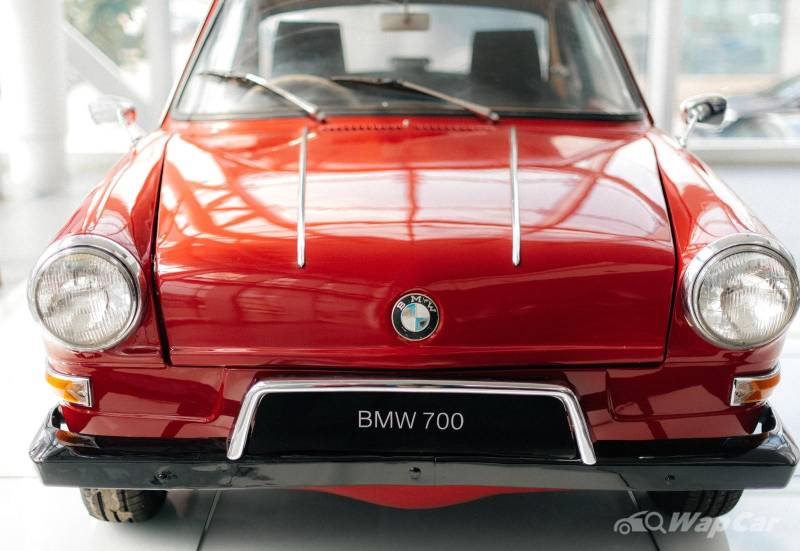 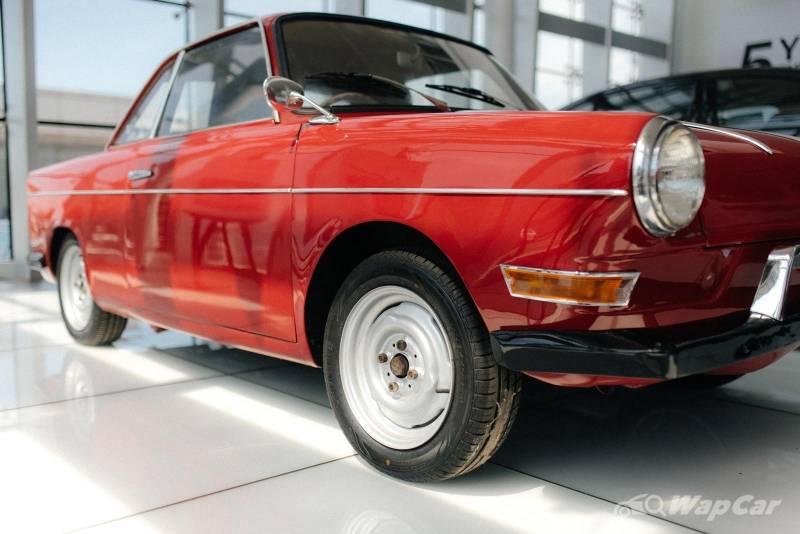 The BMW 700 is a legacy of Wolfgang Denzel, an automotive engineer and a distributor for the brand in Austria. Denzel worked with Italian auto-stylist and designer Giovanni Michelotti to design the vehicle concept based on the chassis of a BMW 600 at the time.

Also read: RM 15k buys you the best BMW 5 Series, the E39. How much to maintain and repair? 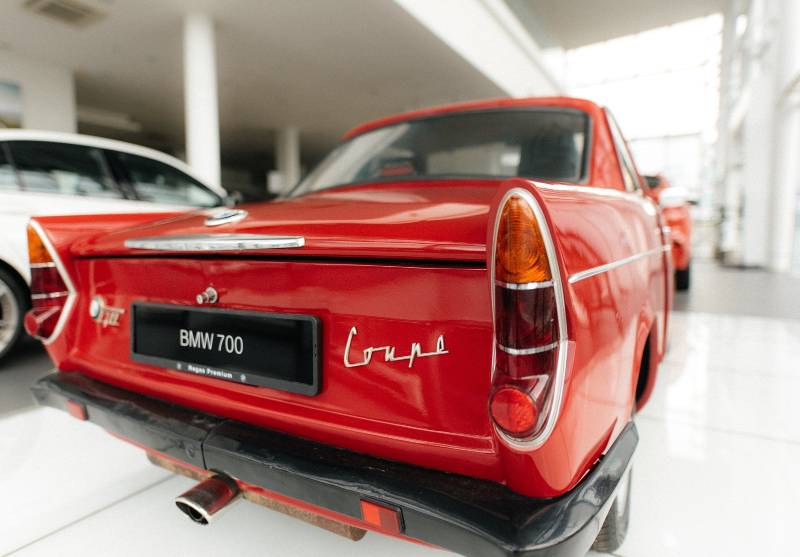 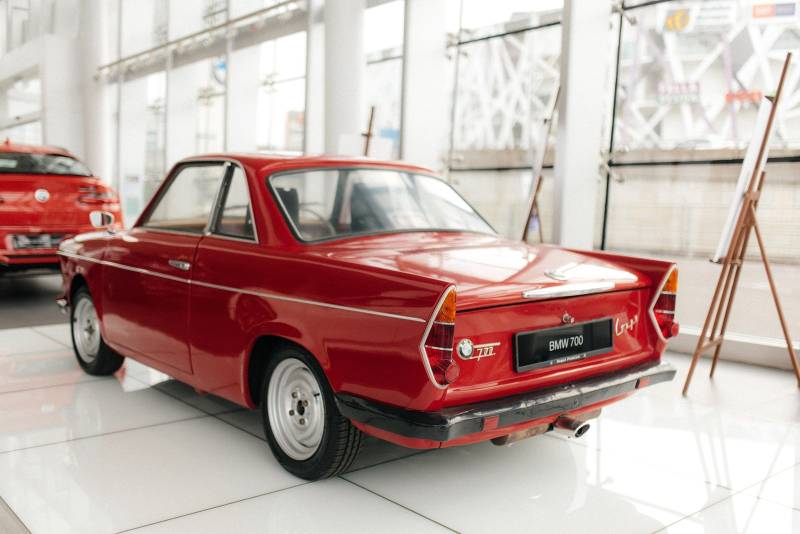 Carrying over the proven chassis and suspension from the BMW 600, the all-synchromesh four-speed transmission, as well as the bevel gear differential were also carried over, along with the flat-twin power unit – originally used on BMW motorcycles, that was increased in size from 600 to 700 cc. 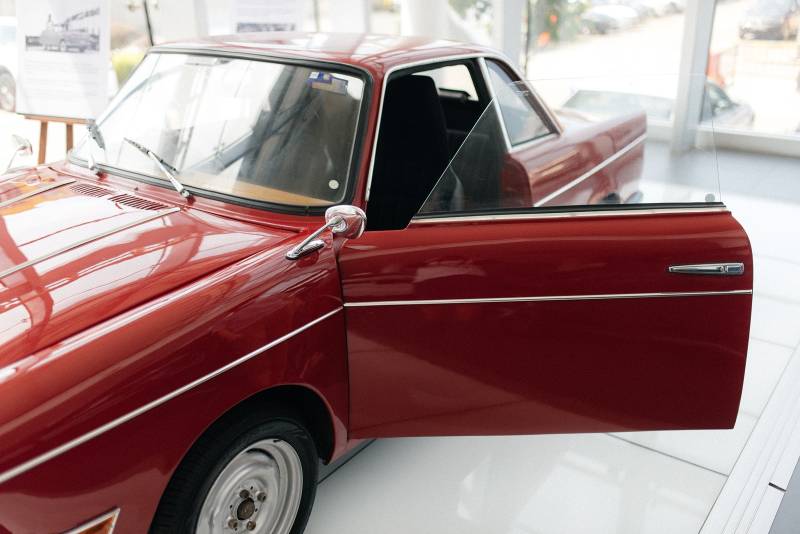 The concept model was approved in October 1958, which led BMW to produce both a coupé and a sedan variant. On 9th June 1959, BMW’s Board of Management led by Chief Executive Dr Heinrich Richter-Brohm revealed the new BMW 700 Coupé in Feldafing, Munich. 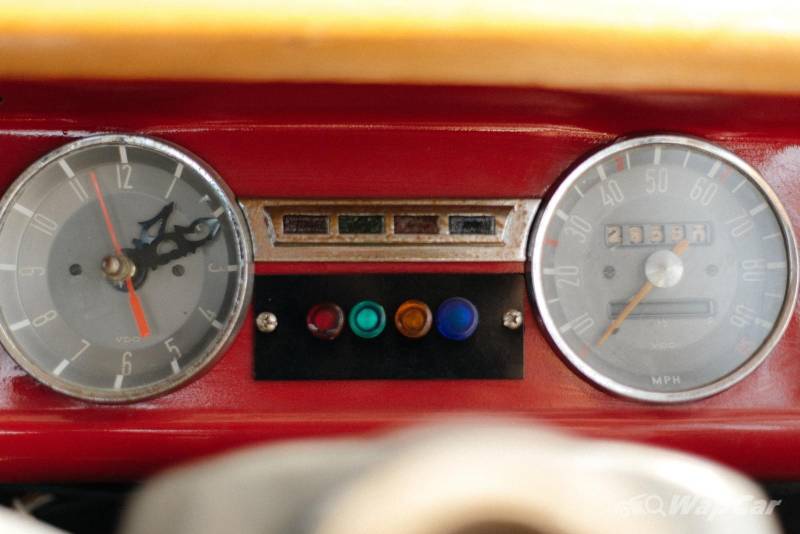 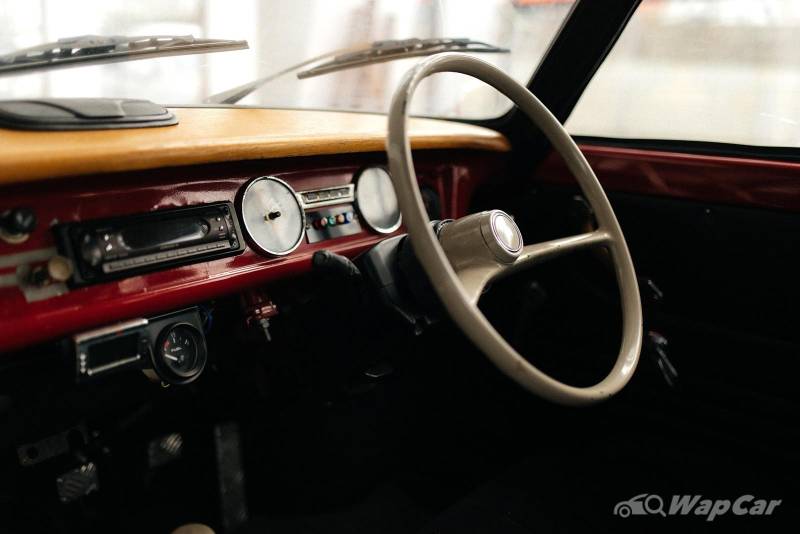 Its arrival was celebrated the world over, as it drew appeal for maintaining the lightweight and spacious body, performance and driving dynamics. 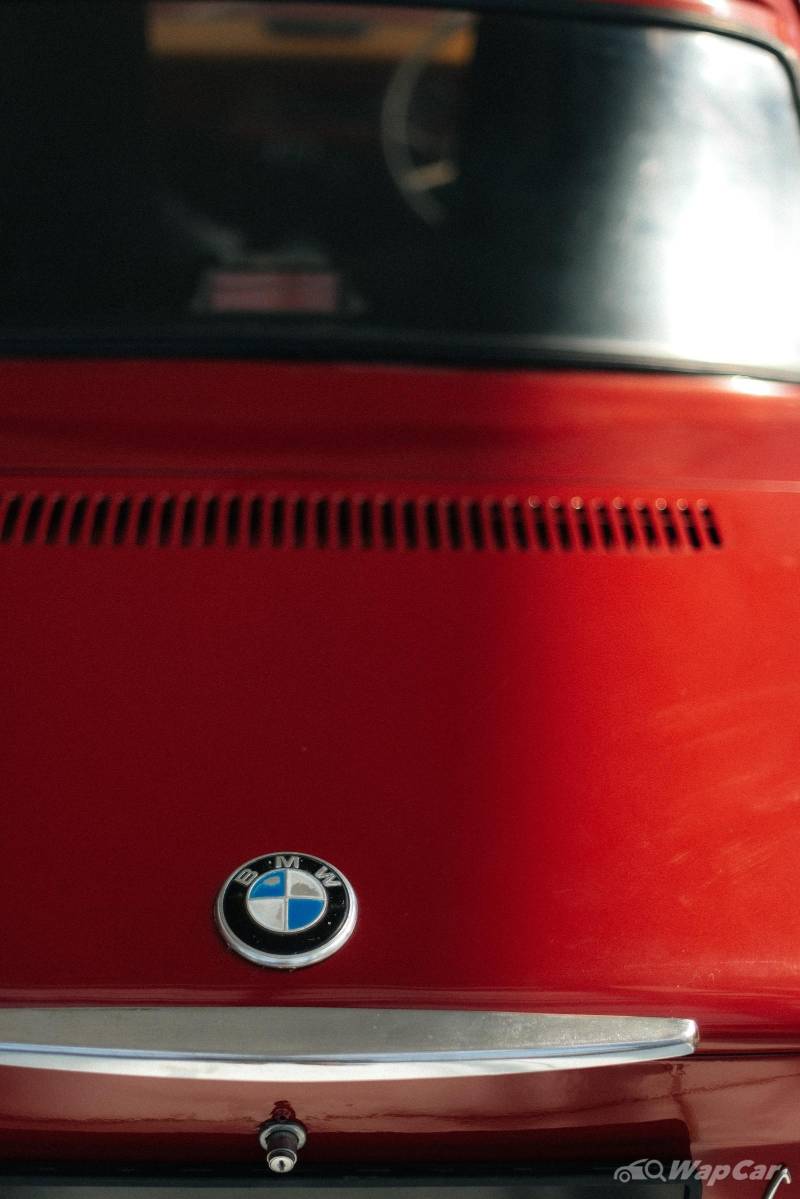 Reportedly, the BMW 700 displayed at Regas Premium was owned by a collector in Kuching who recently passed on, after which, it was sold by the family to the dealer. 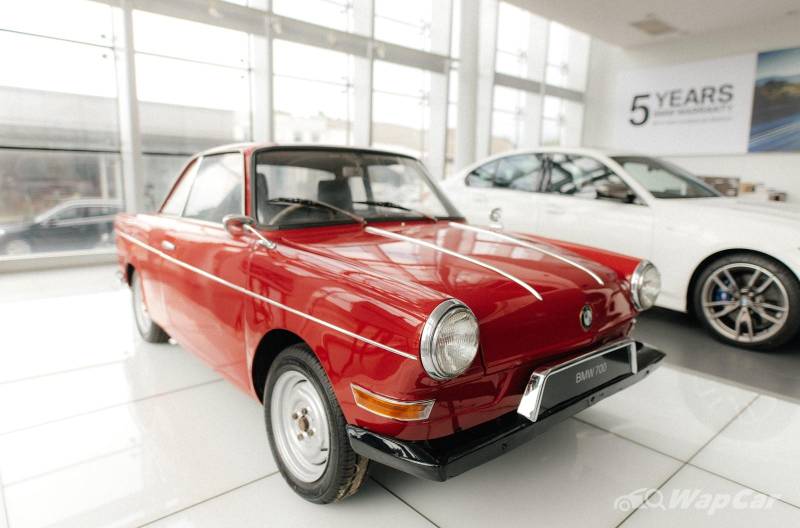 For those who would like to get up close with this rare classic, it is currently available for public viewing at the Heritage section of Regas Premium Auto Kuching.