The BMW i4 has been confirmed a while ago and recently, Autocar reported that the BMW M4 Gran Coupe is in the works as well. But funnily, since they both share the same 4 Series Gran Coupe body, the M4 won’t be the most powerful in the 4 Series lineup, the i4 will be. 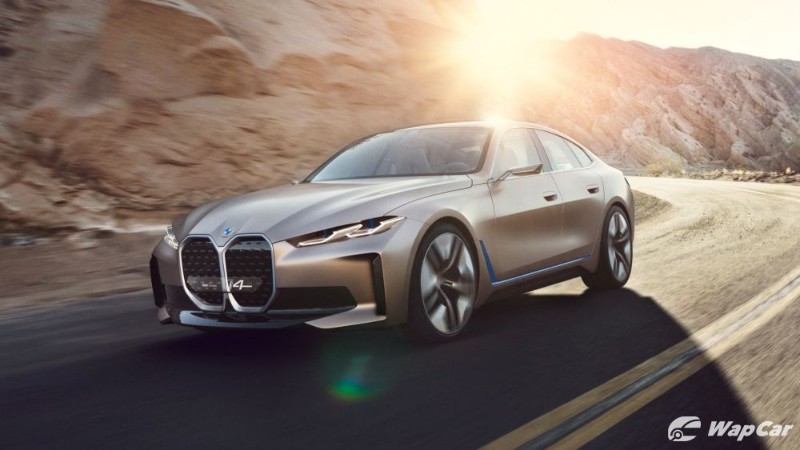 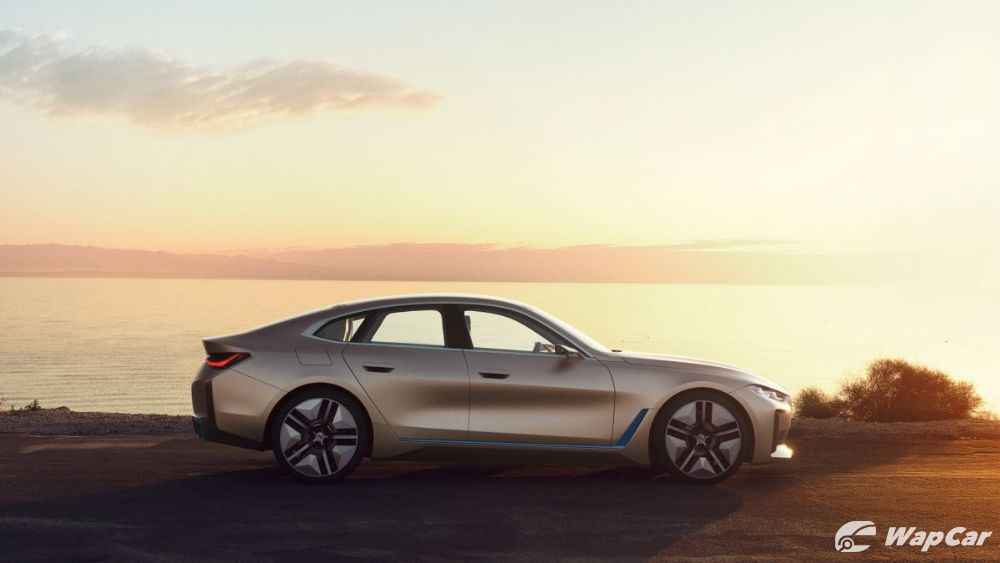 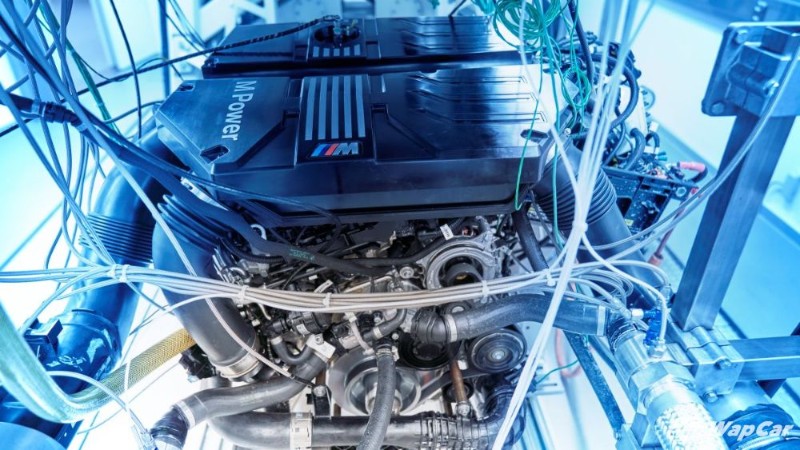 However, there is weight to consider between the M4 and i4, as the i4 will likely be significantly heavier due to the batteries (weighing at 550 kg according to BMW) and would theoretically blunt its agility. Nevertheless, we’ve seen how fast electric cars can launch and it will be interesting to see how it stacks up against the M4. 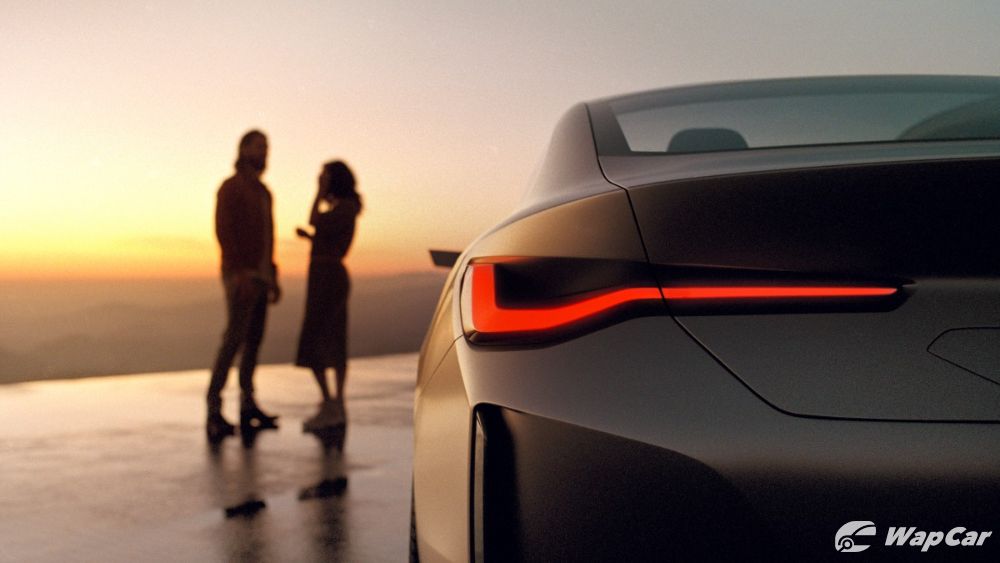 Back to the M4 Gran Coupe, Autocar mentioned that the decision to introduce the M4 Gran Coupe is due to the popularity of the 4 Series Gran Coupe in China and North America. It will be a rival to the Audi RS5 Sportback, which has no direct competition at the moment. 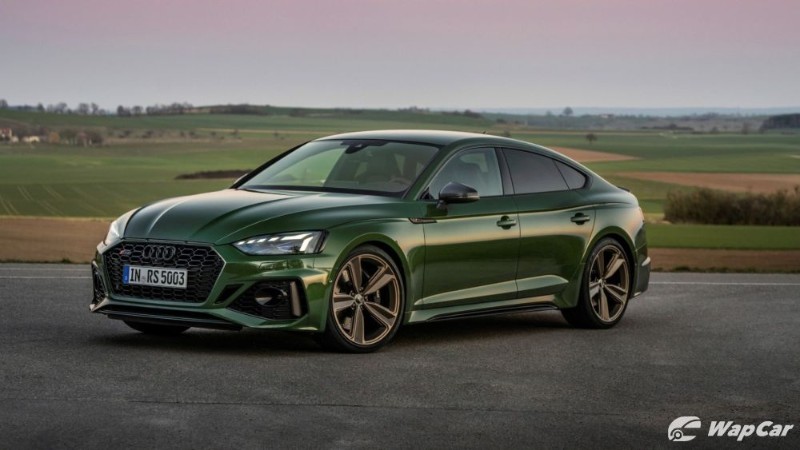 The BMW i4 will be arriving in 2021 after the BMW iX3, which is expected to debut in the coming months. As for the BMW M4 Gran Coupe, it’s still a rumour at this point and sources of BMW Blog say that the M4 Gran Coupe is not yet on the table. But we won’t be surprised if the rumour turns out to be true. 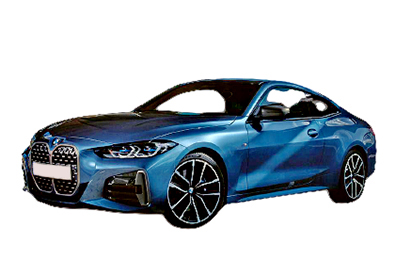