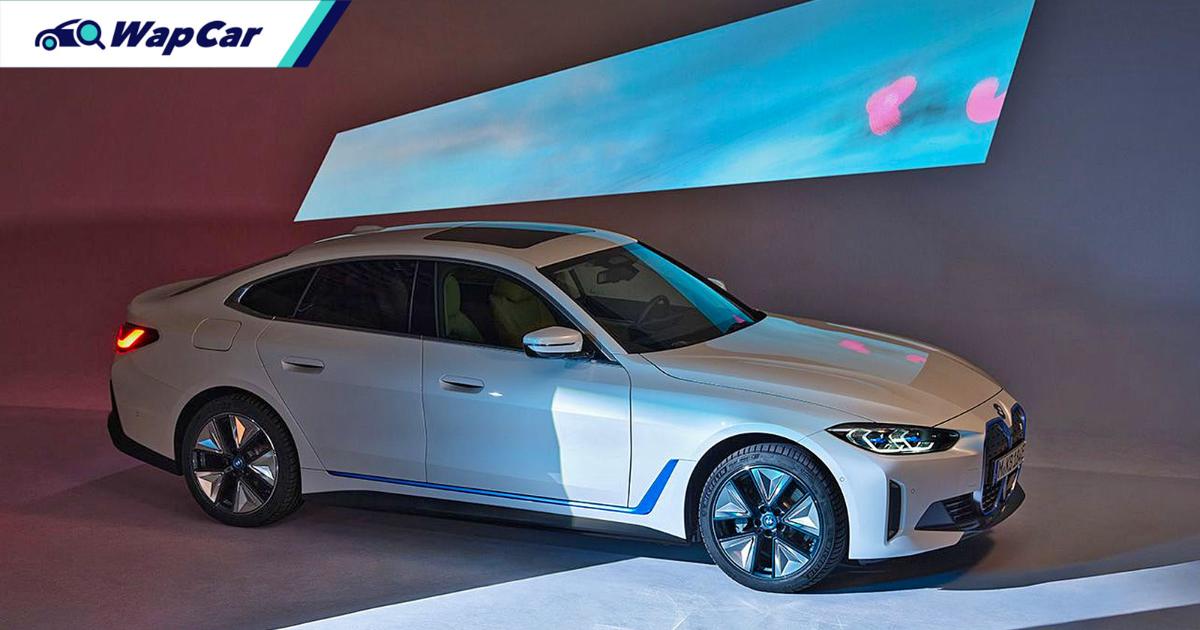 Well, it seems like BMW Malaysia is charging up its EV game, as they have begun teasing the 2021 BMW i4 electric vehicle (EV) on their website, which we expect to be sometime in Q4 this year. 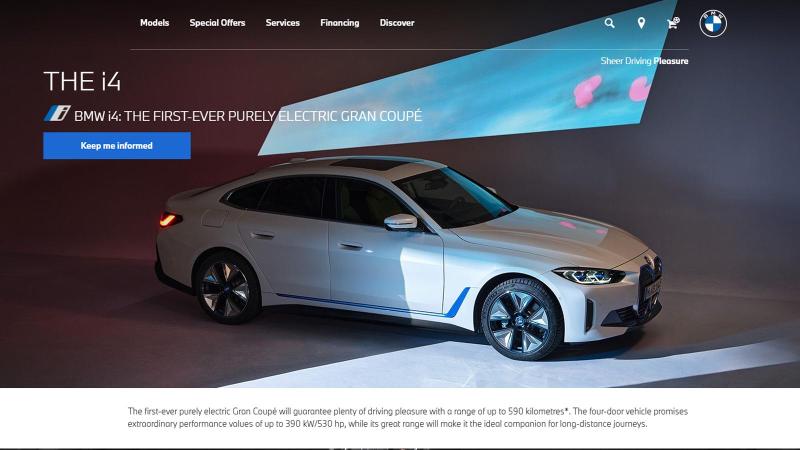 The upcoming Malaysian-spec BMW i4 details were not made known, but BMW Malaysia did say that it will offer up to 530 PS and a WLTP range of almost 590 km. 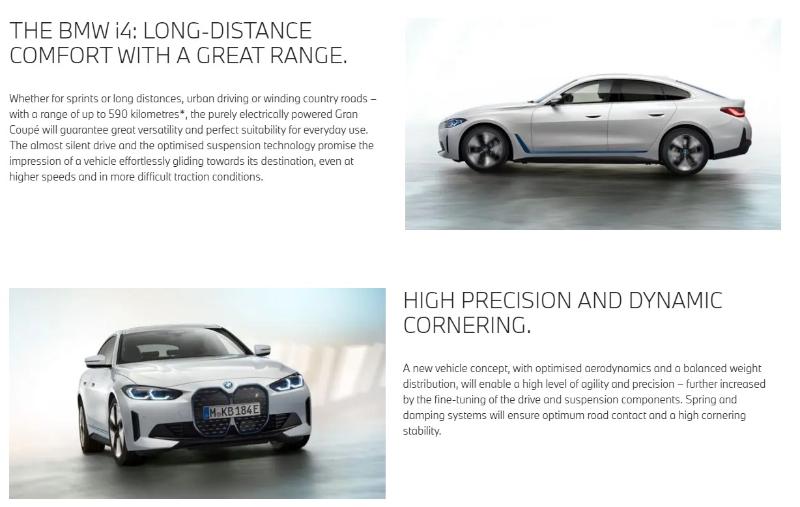 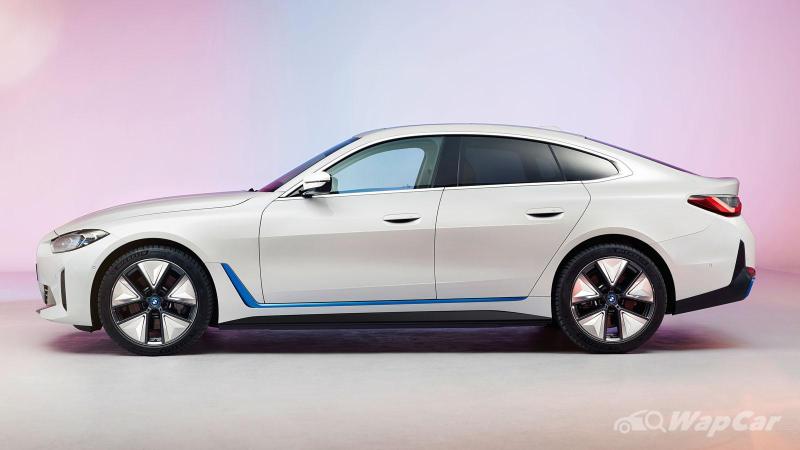 To recap, the BMW i4 made its global debut roughly two months ago. Essentially an EV version of the upcoming 4 Series Gran Coupe, the BMW i4 receives the same controversial vertical front grille. Being a Gran Coupe, the roofline tapers off more fluidly than the sedan counterpart. 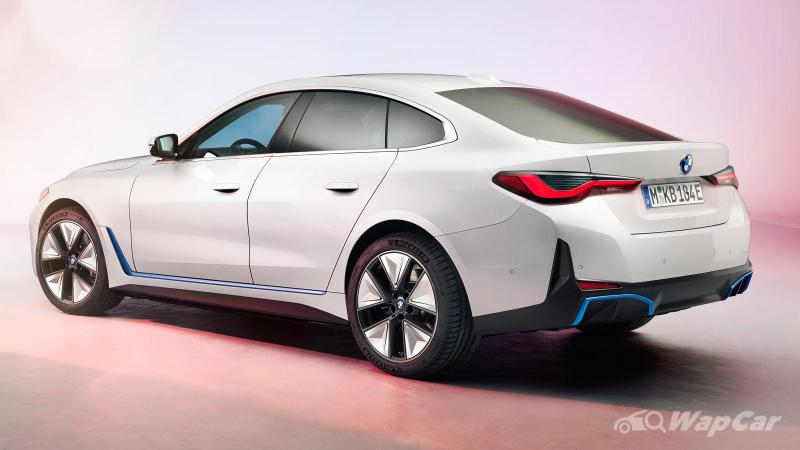 More details surrounding the BMW i4 are expected to be made known once BMW rolls out the model globally. USA will be receiving both the BMW i4 and iX next month.

Apart from the BMW i4, BMW Malaysia also teased the imminent arrival of the BMW iX.