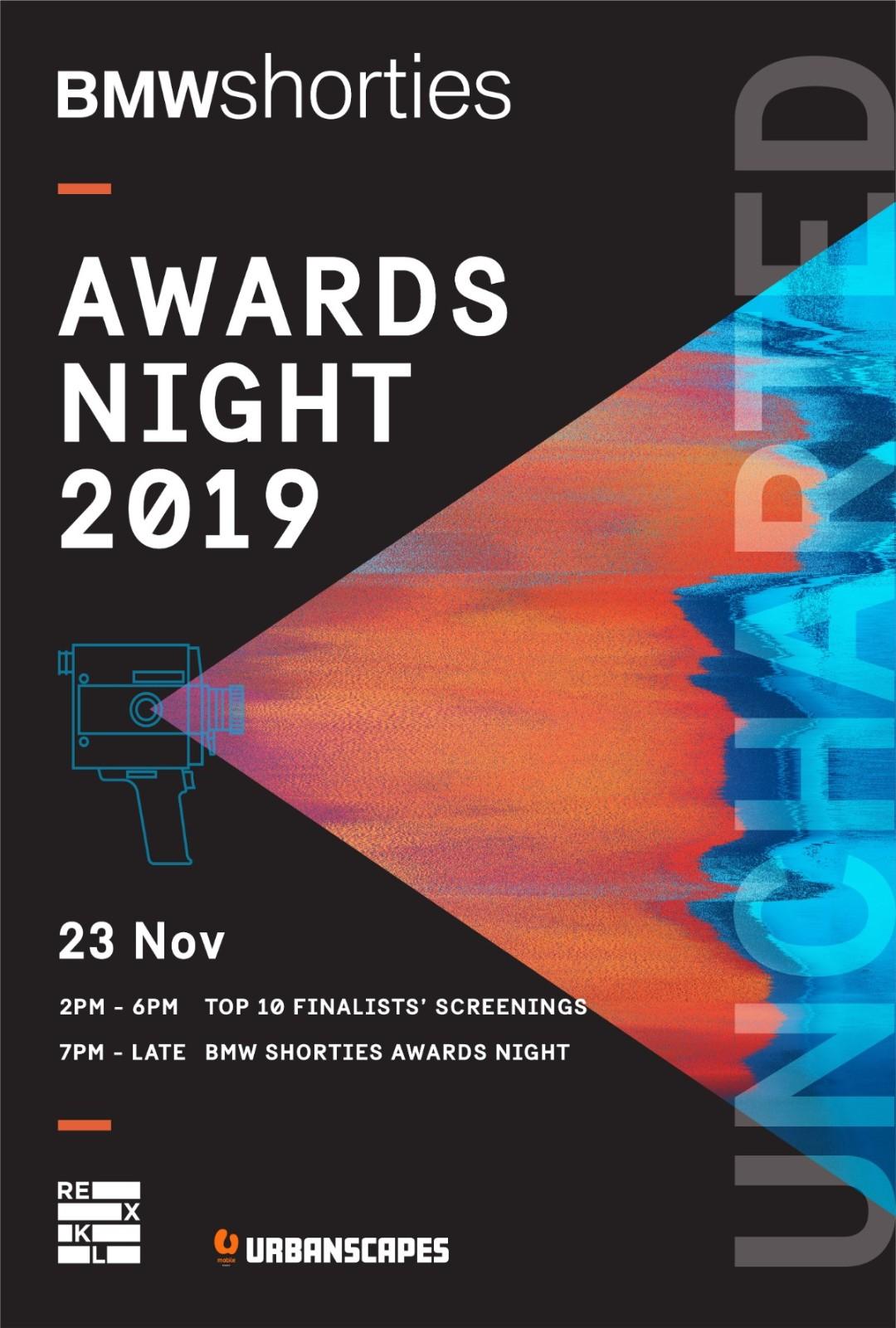 Can you believe it? It has been 13 years since BMW Malaysia started their annual BMW Shorties Award to support local film makers.

Now in the 13th year of the event, BMW is proud to say that 2019 is also their most successful year yet with 130 short film entries. 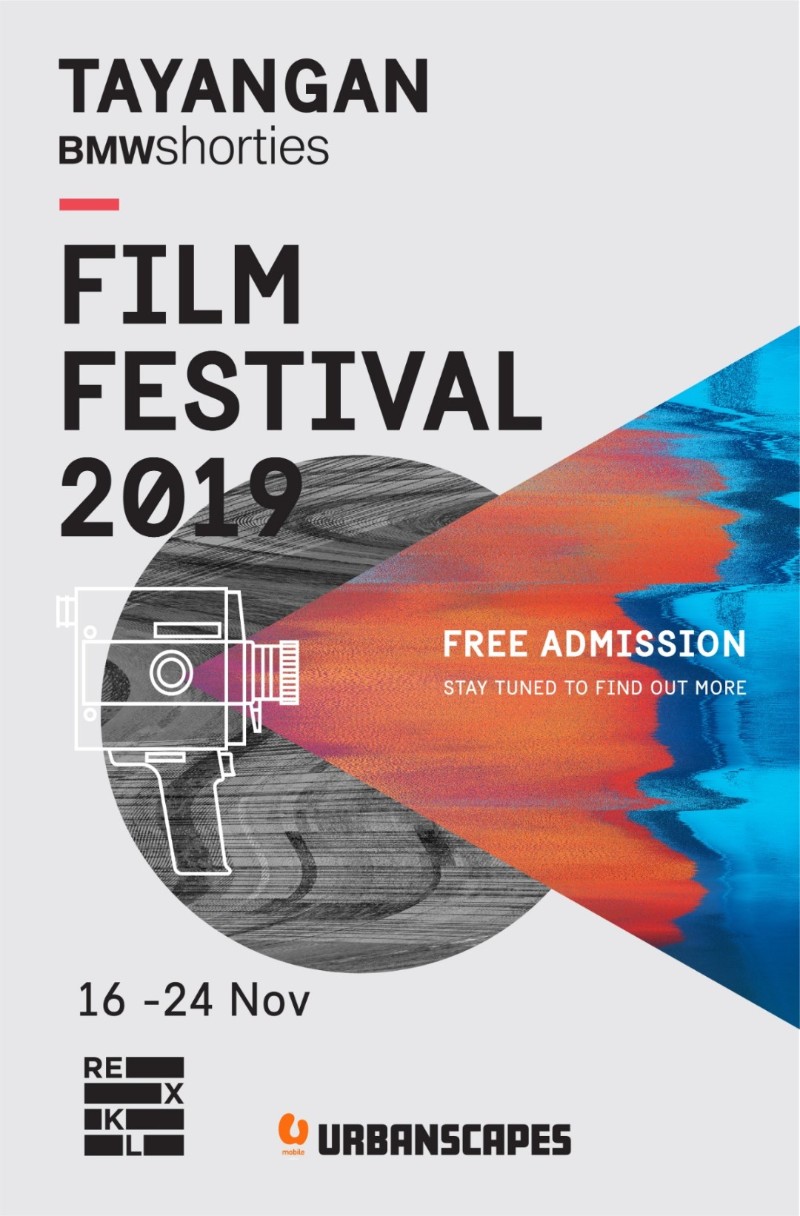 To further show their support to local film makers, BMW Malaysia has decided to bring films back to the iconic institution of film, REXKL, with a week long screening event, Tayangan BMW Shorties.

Tayangan BMW Shorties will witness the screening of numerous works by Southeast Asian directors including work by past BMW Shorties winners like Zahir Omar and Shanjhey Kumar. 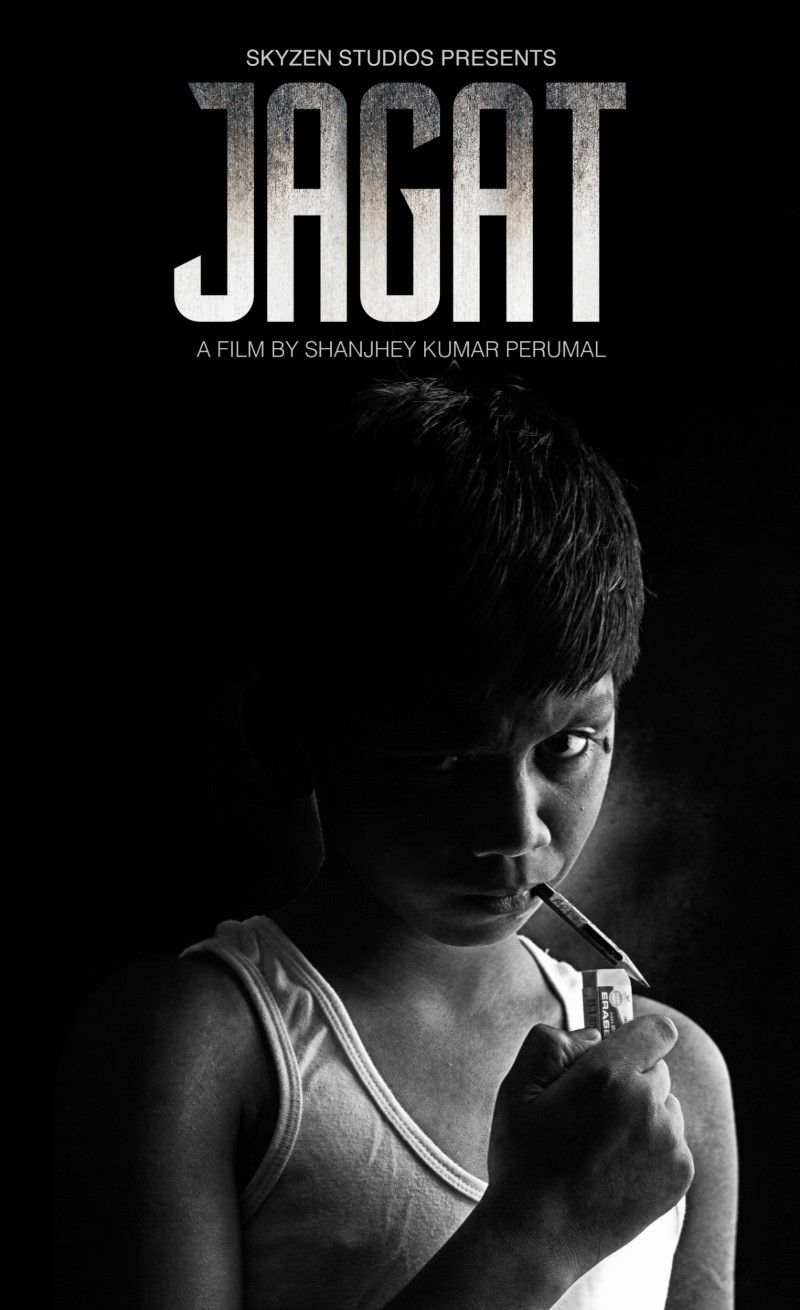 Director Adrian Teh, director of Paskal: The Movie and documentary maker Indrani Kopal (Incarcerated Rhythm) will be at the helm of the workshops. 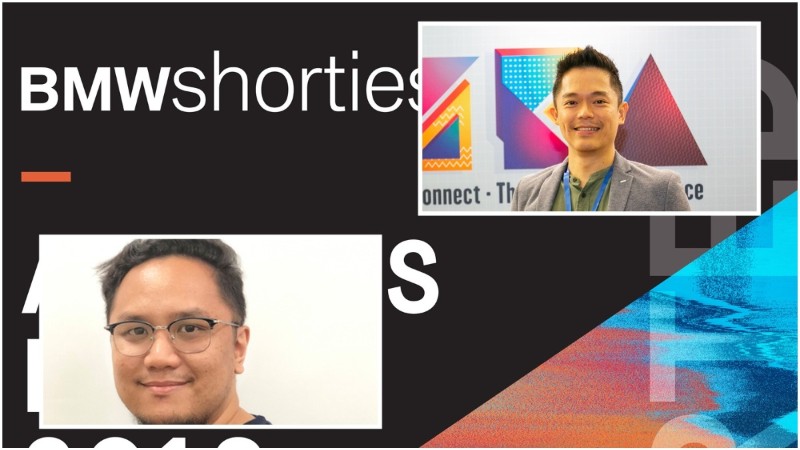 Both film makers will also be the judge of 2019’s BMW Shorties Award.

Tayangan BMW Shorties will be held from 16th November onwards and culminate with the BMW Shorties awards on 23rd November.