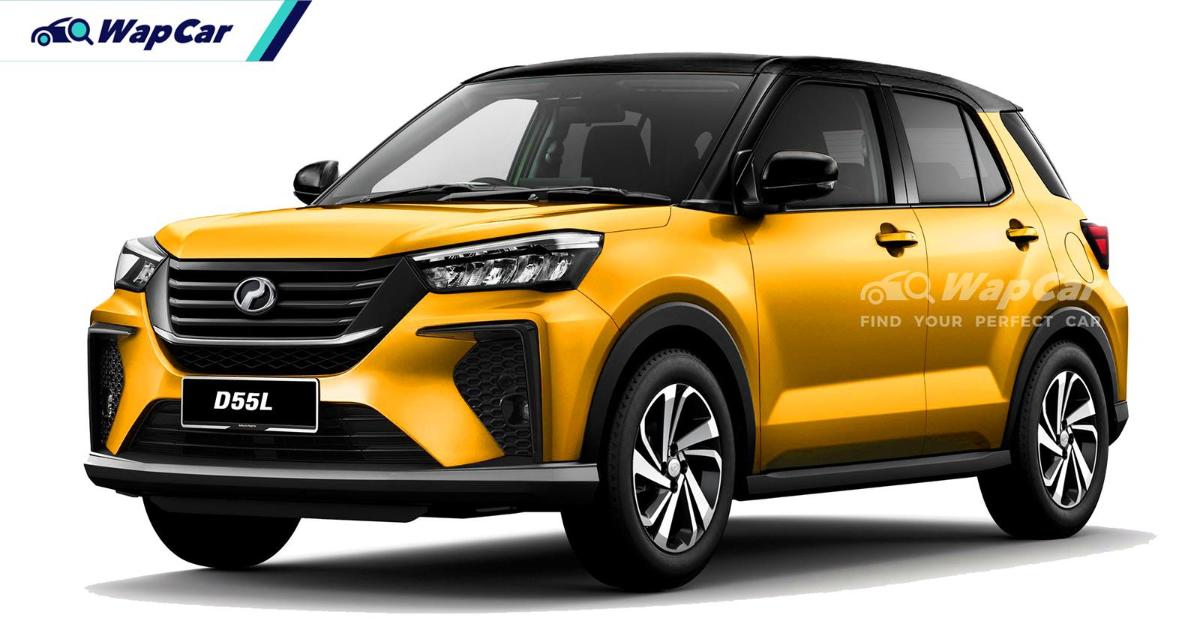 The wait is not for long more: the 2021 Perodua D55L will be officially launched through an online event on 3-March 2021. Mark your calenders, that's only seven days away!

Heading to a dealership near you 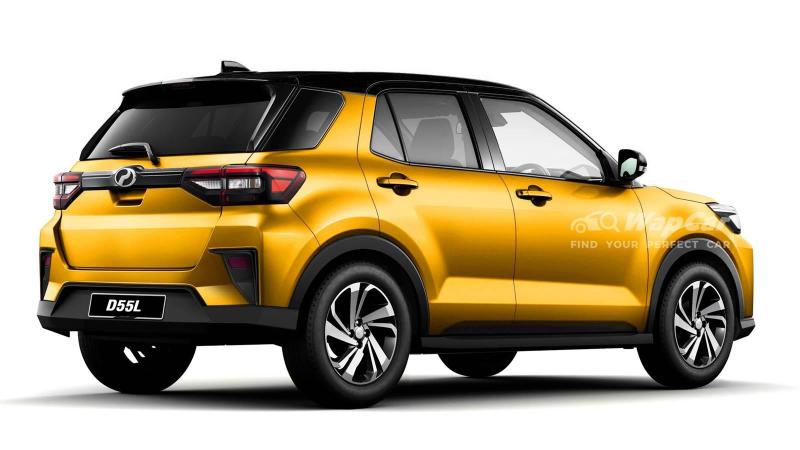 We've come a long way since first covering about the then-unnamed Daihatsu Rocky way back in 2019. As 2020 blew by, we managed to get a couple of spyshots, and now Perodua's youngest star will soon be in dealerships.

The D55L - which sits on the Daihatsu New Global Architecture (DNGA) modular platform - will have a few key features, such as:

And although the 1.0-litre, three-cylinder mill may not sound like much, it's more than enough to give the Proton X50 Flagship a run for its money. Perodua also claims that the D55L can return fuel economy figures of 5.29 litres/100 km.

We've learnt from a leaked leaflet that three variants will be offered. Estimated prices are as below:

Stay tuned to WapCar.my as we'll be bringing you driving impressions and more of the D55L shortly!