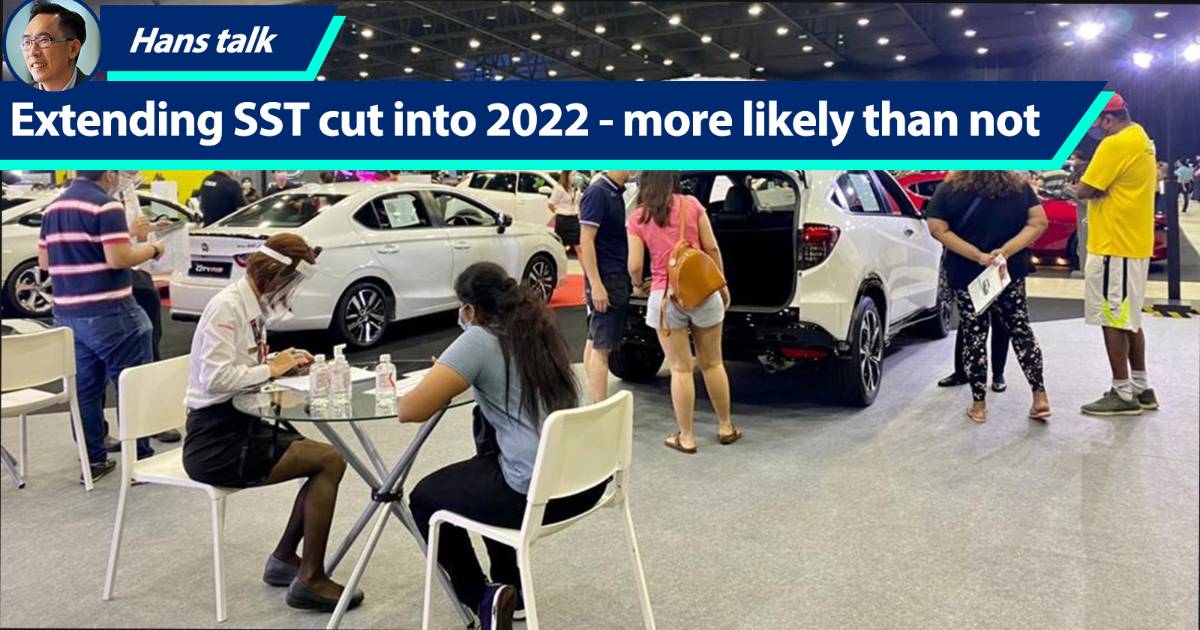 The current exemption of the 10 percent sales and services tax (SST) for new, locally-assembled passenger cars (imported cars are taxed at a discounted 5 percent rate) in Malaysia will expire by 31-December 2021. Buyers who registered their cars on or after 1-January 2022 will have to pay more, irrespective of when they placed their orders.

In normal situations, this is a perfectly acceptable fact of life – taxes won’t go away and reprieves are temporary. 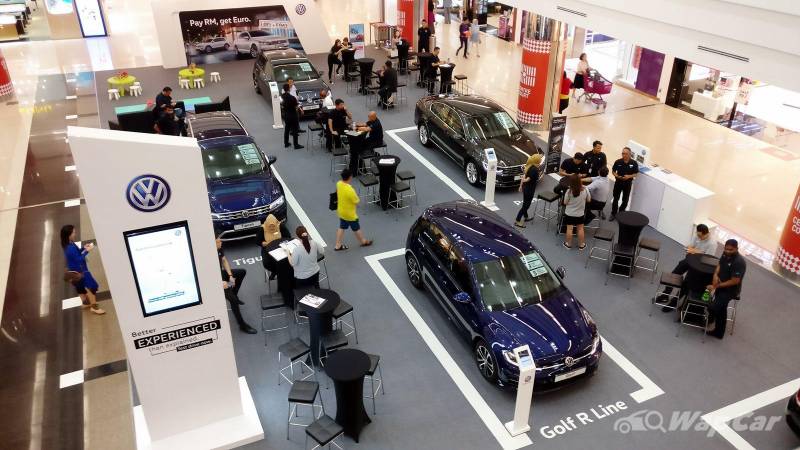 But we are living in unusual times and circumstances caused by the global semiconductor shortage mean that most car plants are producing well below their planned output and the tax cut did not boost the local automotive industry as much as it should.

Although the sales tax cut / discount did boost new car sales last year, much of the momentum gained has been lost due to the global shortage in semiconductor parts and many buyers of popular models like the Perodua Myvi and Proton X50 have been waiting for more than 6 months for their cars. 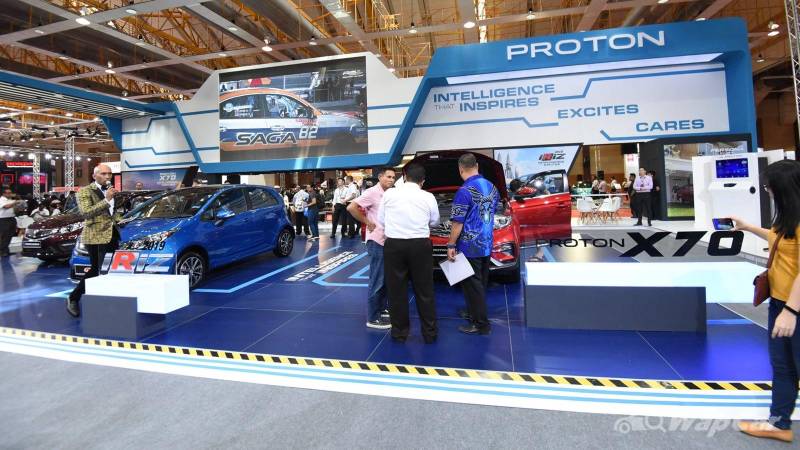 With no cars to deliver to customers, dealers are finding themselves back in the same tight spot, even though they can now open for business.

If the purpose of the SST cut / discount is to boost spending and kickstart recovery for the local automotive industry, then the tax cut is not meeting its objective. 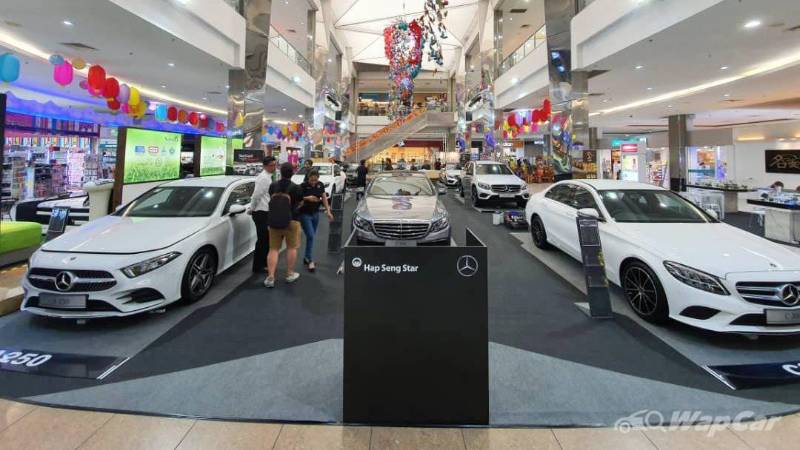 Last month, Michael Jopp, Vice-President of Mercedes-Benz Malaysia told WapCar.my that the sales tax exemption has led to an immediate recovery of the very negative situation in sales, not only for Mercedes-Benz but also Malaysia’s car industry as a whole.

“It has really helped the industry to sustain during this phase. It’s a more than welcomed support to push consumer confidence. Obviously for the time being, we expect the sales tax exemption will be valid until the end of the year. We will certainly welcome an extension into next year.

“If you look at the overall economic situation of the country, possibly the true picture will only be visible next year, once everything moves back to normal. So from that perspective, it will more than welcomed if it could be extended to maintain that momentum that we now see again with the showrooms reopening.

“This is our position so we will wait and see how the Ministry of Finance will decide,” said Jopp. 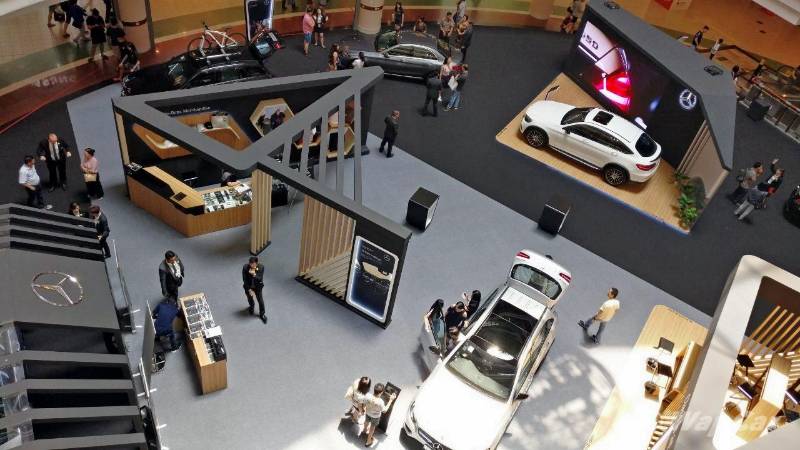 But never mind about wealthy Mercedes-Benz buyers, buyers of regular cars like a Honda City or a Perodua Myvi should at least be able to take delivery of their cars at the prices they were promised.

These buyers have paid a deposit for their cars based on the SST-exempted price but recent problems in the supply chain that lead to the delay in deliveries of their cars is not something that car companies or dealers can address.

If these buyers still can’t get delivery of their cars within this year and are asked to pay more, most right-minded buyers will simply cancel their orders, which at this scale, could create a secondary logistical nightmare for car companies. 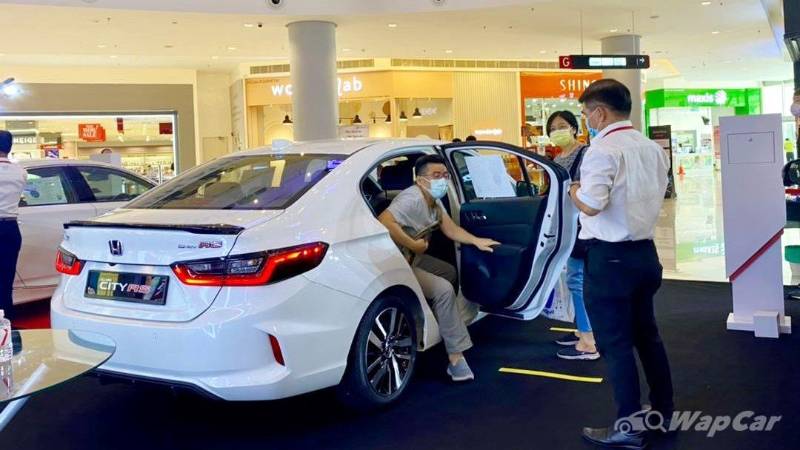 A spokesperson for Honda Malaysia said, “Honda Malaysia is appreciative of the Government’s effort to extend the sales tax exemption until December 2021. We hope that the Government would consider to further extending the sales tax exemption, in which we believe it will helps many Malaysians to purchase cars with extra savings and at the same time boosting the economy through the automotive industry with new car sales.

“We are committed to introduce new models to excite the market and at the same time continue to support the Government towards the economic recovery.” 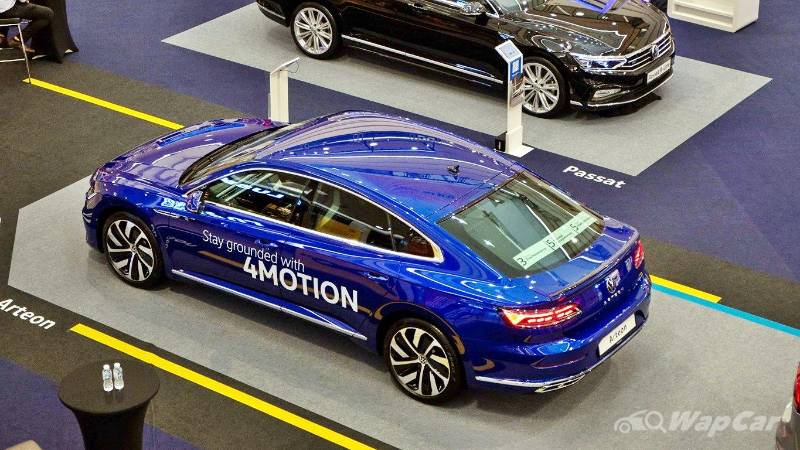 On whether will the government announce the extension of SST exemption / discount on this Friday's Budget 2022 announcement, industry players pooled by WapCar.my are quite divided on this.

Some expect it to be announced on Friday but others say it will be announced at a later date. Regardless, most industry players pooled agree that an extension into 2022 is more likely to happen than not.