Buoyed by SUVs, Bridgestone says 17-inch or larger wheels are now the norm 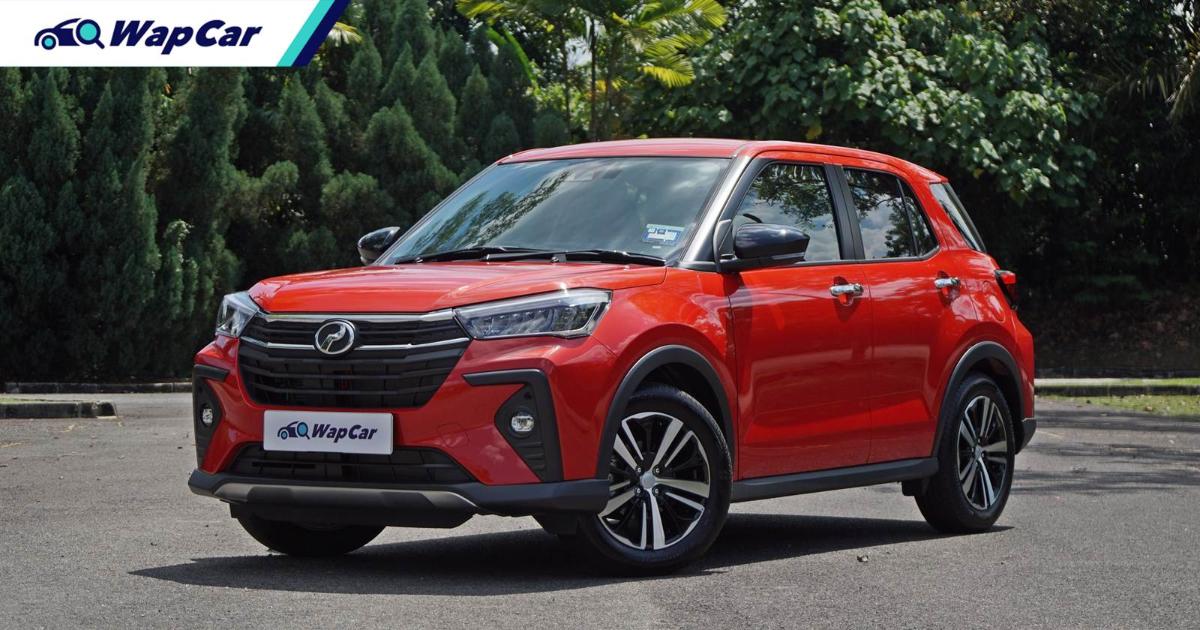 In the years to come, consumers can expect less choices for good quality, small diameter tyres, as many big name tyre manufacturers are finding the small-diameter tyres market becoming less profitable, as volumes become smaller and cheap alternatives from China, India, and Vietnam muscle in.

According to Bridgestone’s latest sustainability report, more than half of its original equipment (tyres supplied to be fitted on new cars) sales now come from the HRD (high-rim diameter) segment, defined as tyre sizes of 17-inch or more.

In the replacement tyres segment, HRD tyres now contribute about a third of its sales, and is projected to reach nearly 40 percent in the next five years.

In developed markets like USA and Europe, 18-inch or larger tyres already account for 60 percent of its original-equipment sales, and 30 percent of its replacement tyres sales.

As for developing markets, it lags slightly behind, and 17-inch tyres are the majority, but sales contribution ratio is similar to USA and Europe.

China is an exception though. There, 17-inch or larger tyres already account for 73 percent of Bridgestone China’s original-equipment tyre sales, and 61 percent of its replacement tyres sales. 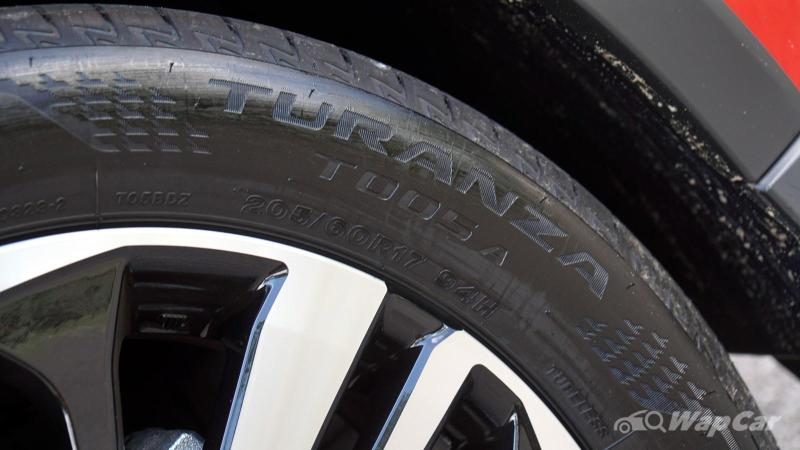 Closer to home, Malaysia is seeing a similar shift. The Perodua Ativa for example, comes with 205/60 R17 tyres for all but the cheapest X variant (that one 16-inch tyres). And yes, the Ativa uses Bridgestone Turanza T005A (amongst others).

In response the shift, Bridgestone said it will now prioritize more resources to develop its premium sales channels, including expansion into e-commerce.

Like many companies, Bridgestone also needs to adapt as many of the world’s major car markets are trending towards aiming for carbon neutrality. 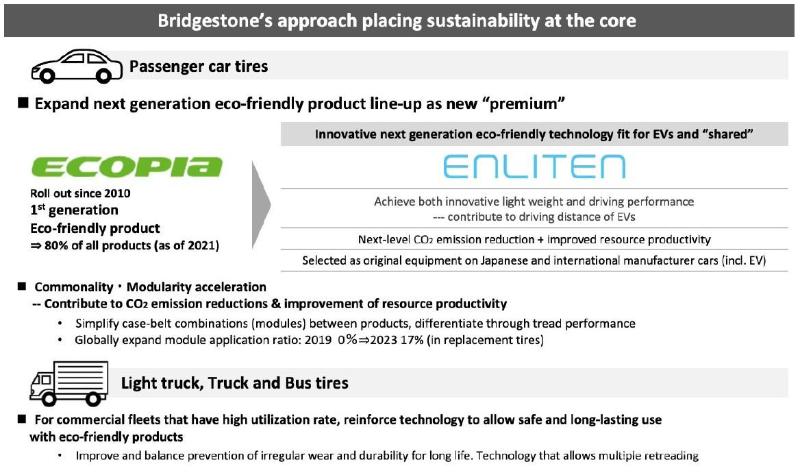 Eco-friendly tyres now account for 80 percent of its passenger car tyres product range. As such, the Ecopia range of tyres will soon become redundant, as almost all of its range will eventually become an Ecopia-type product.

The Ecopia range will eventually be succeeded by ‘Enliten,’ Bridgestone’s proprietary technology that can reduce a tyre’s weight by up to 20 percent, and reduce rolling resistance by up to 30 percent (compared to conventional passenger car tyres).

Enliten technology will be applied on Bridgestone Turanza tyres supplied to Lightyear One – the world’s first long-ranged solar electric vehicle.

A product of Dutch startup Lightyear, the model will be built by Finland’s contract manufacturer Valmet Automotive, and has a claimed driving range of 725 km. 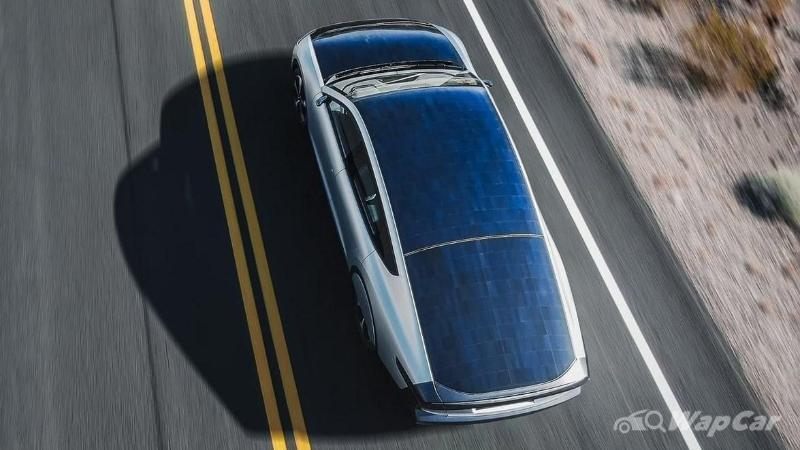 The startup claims that for every hour the Lightyear One is exposed to summer sun, it can generate 12 km of driving range, and since it continuously recharges as it drives under the sun, drivers can in theory, drive non-stop until the sun sets, after which the car switches over to battery-electric power.

Production will start in the middle of 2022. Prices are estimated at USD 165,000 for the US - almost twice that of a Tesla Model S.