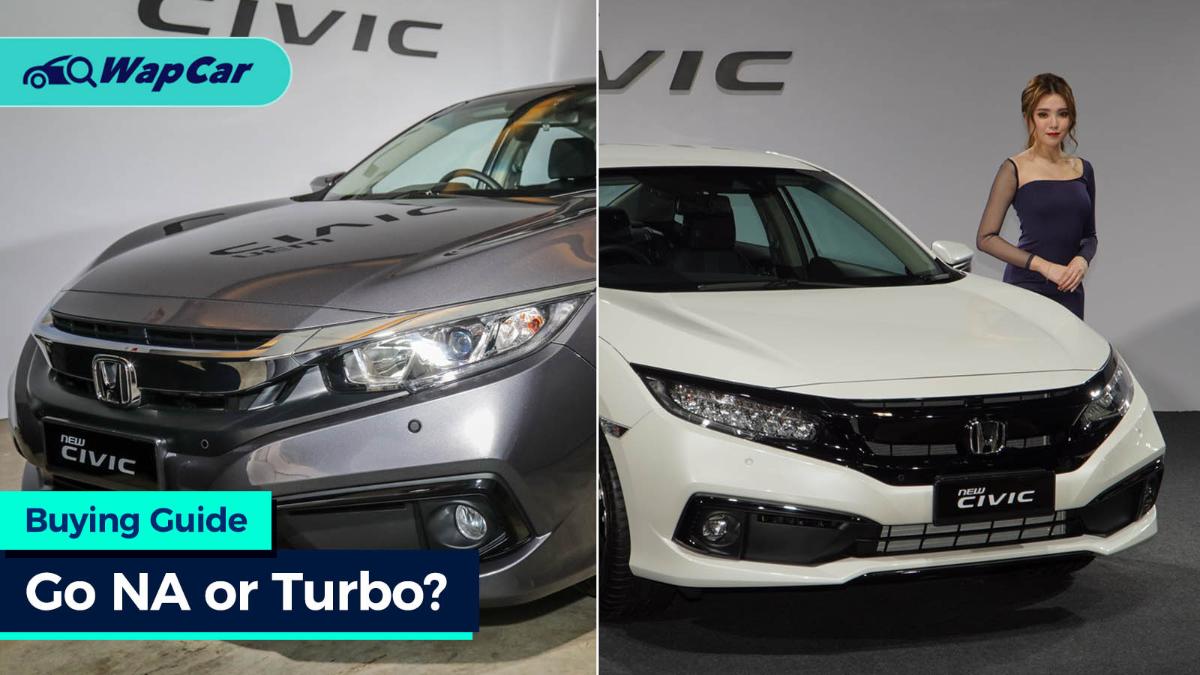 Ever since the Honda Civic FC was launched in 2016, it has become a big hit among Malaysians. Things aren’t slowing down for sure with the facelift model selling more than 2,900 units since it was introduced here in February. 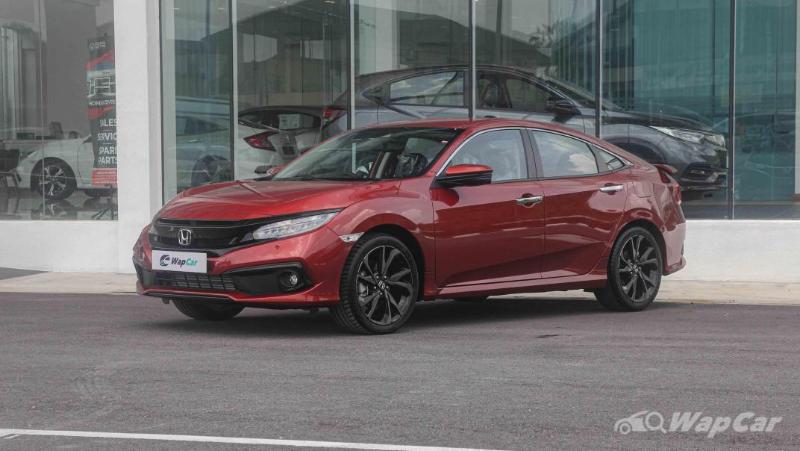 Clearly, even when the world is moving towards crossovers and SUVs, the Civic is still a very favourable car among Malaysians. That’s probably the power of the H badge. 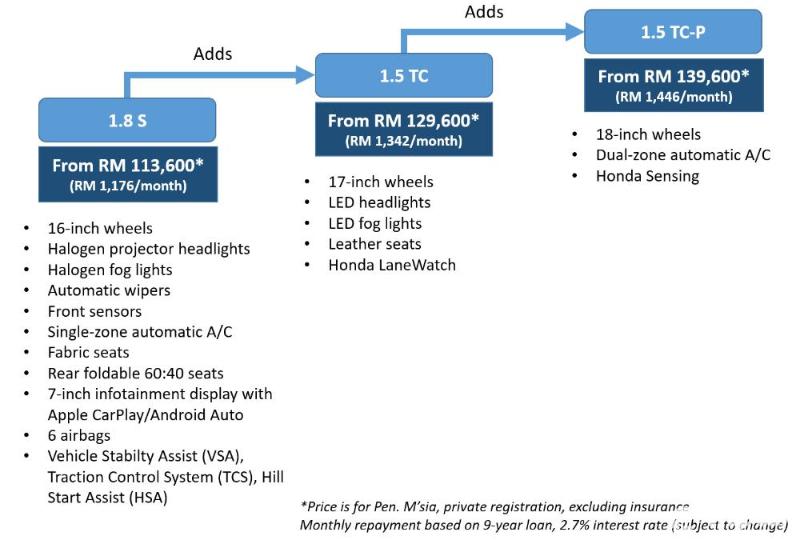 With 2 engine options available across 3 variants, which Civic would suit you best? On one hand, many would consider the 1.5-litre turbocharged variant over the 1.8-litre due to the former offering more power, cheaper road tax, and better equipment. Then again, the 1.8-litre is no slouch either. 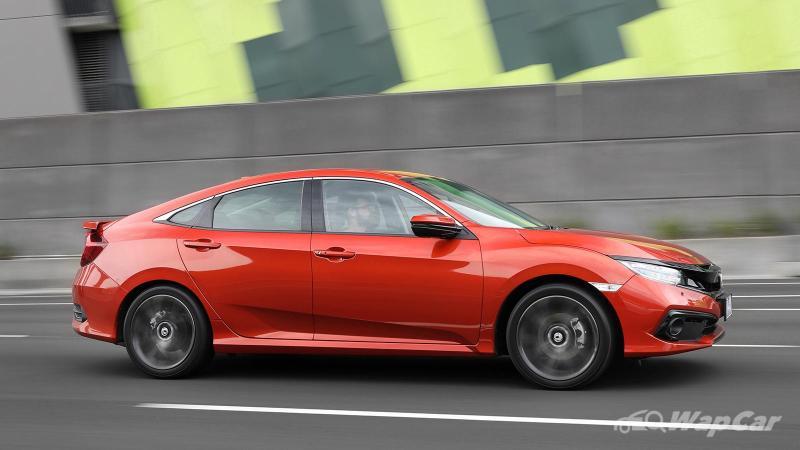 With this buying guide, we’d help to make your decision-making a lot clearer and help you figure out which Civic to go for. We’d be comparing the sole 1.8 S against the top-of-the-line 1.5 TC-P. 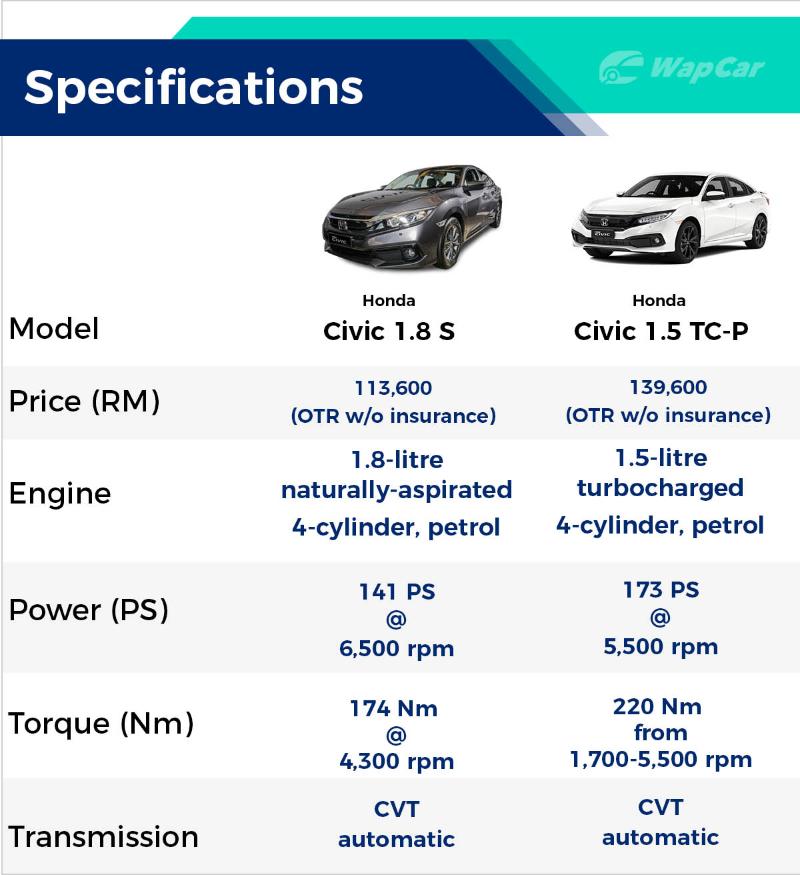 In terms of power, clearly the 1.5 TC-P is the winner. You are getting higher output figures and at the same time saving more money in road tax. Being turbocharged also meant that it is quicker off the line too. 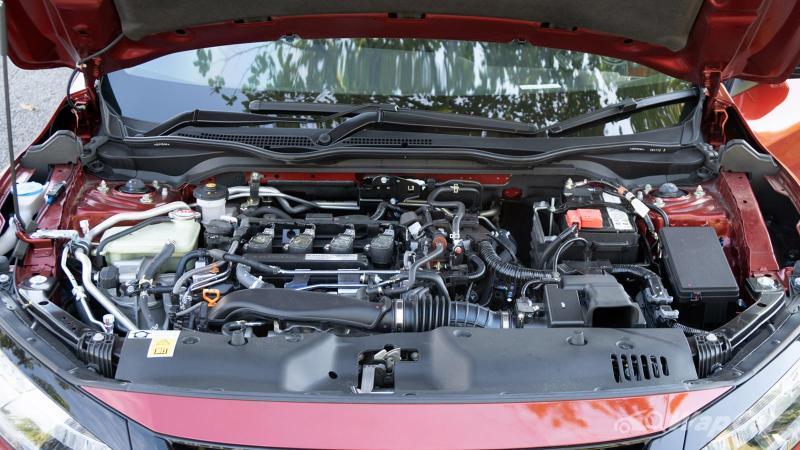 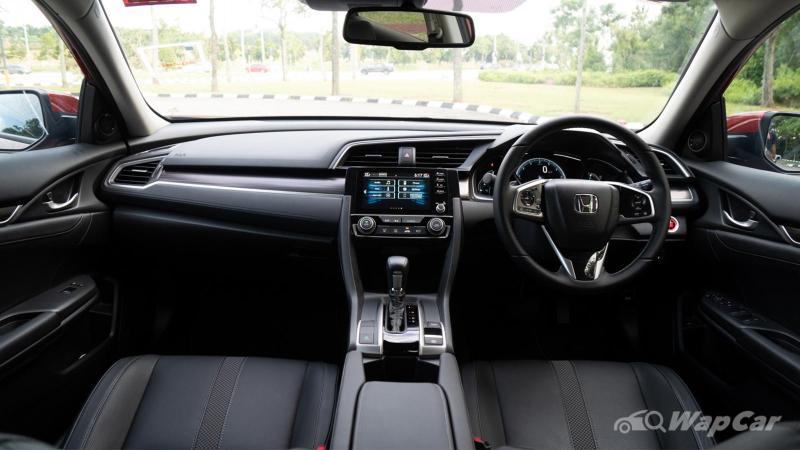 Even though you do sit pretty low in the Civic, the dynamics aren’t as fun as in the Mazda 3 or even as comfortable as the Toyota Corolla Altis. The Civic falls in the middle when it comes to dynamics no matter which engines you choose. 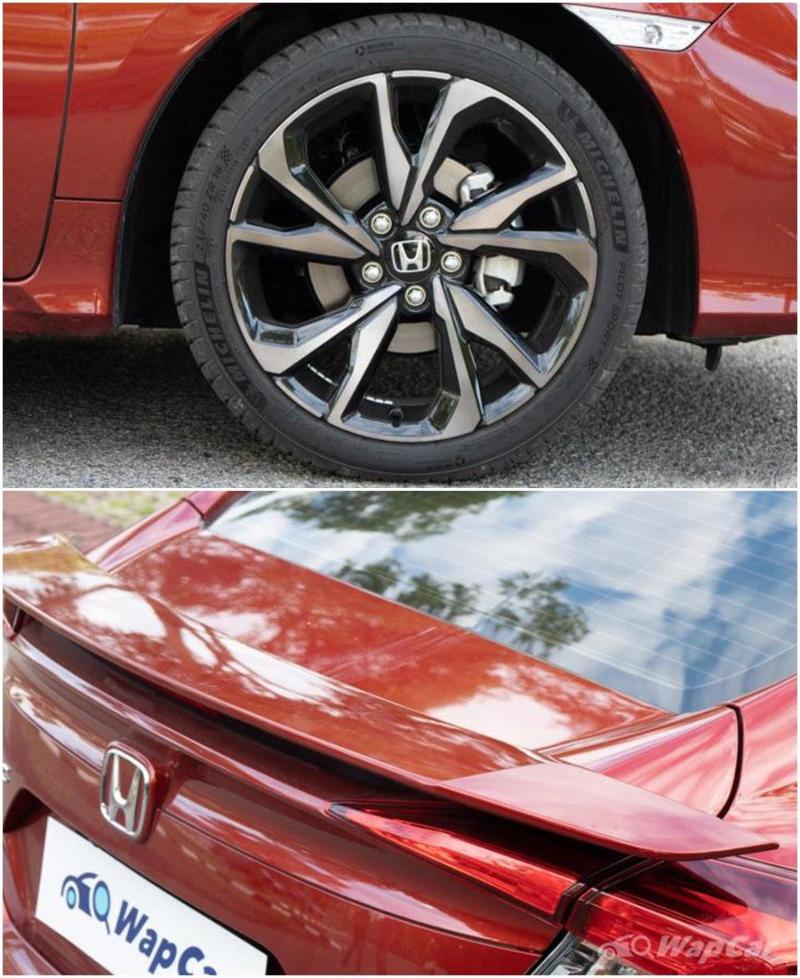 Visually, the 1.5 TC-P definitely looks sportier thanks to larger 18-inch wheels on 235/40 Michelin Pilot Sport 4 tyres and a rear spoiler. The 1.8 S on the other hand gets 16-inch wheels. 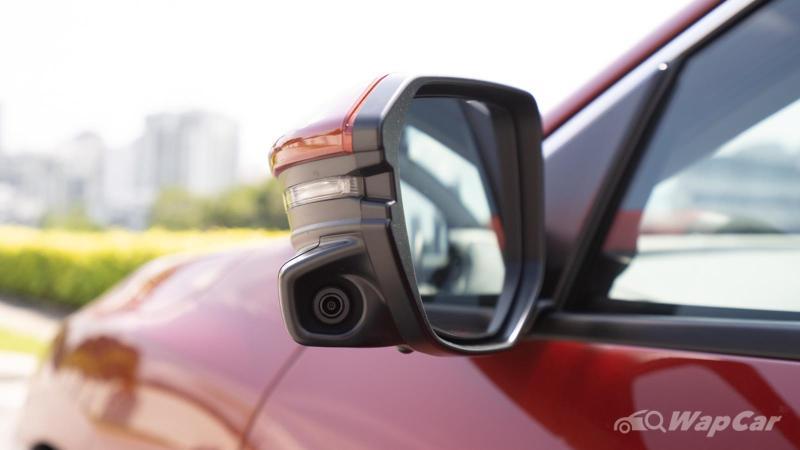 Then there's the equipment. While the Civic 1.5 TC-P comes loaded with safety features like Honda Lanewatch and Honda Sensing, that doesn’t mean the 1.8 S is lacking in safety. Both models do come with 6 airbags as standard and the driving aids don’t completely prevent an accident from happening. 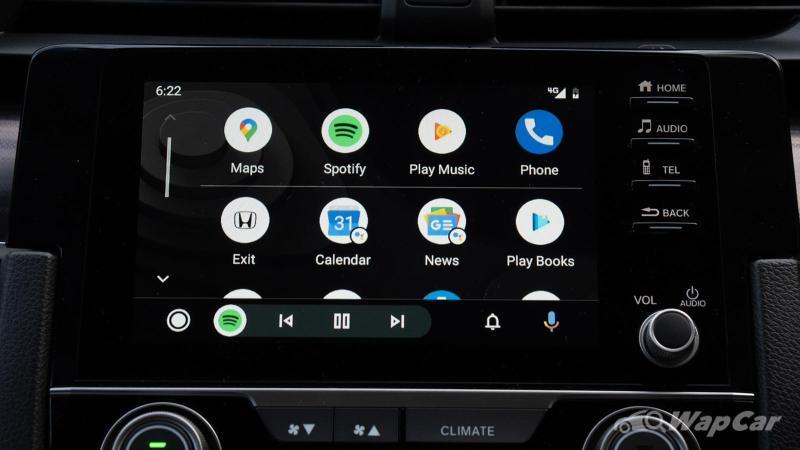 Both models also offer a 7-inch infotainment display that has support for Apple CarPlay and Android Auto, so convenience is definitely not a worry. 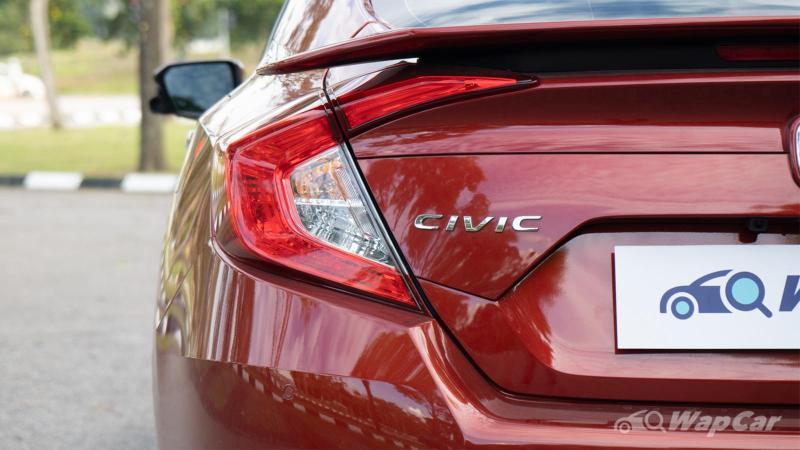 There you go, while some might think that the 1.5 TC-P is the better Civic with better equipment, it is still a difference of RM 26,000 which is a lot. The 1.8 S may be an entry model Civic by missing out on some safety features but for someone who would want to dip their toes into a new Civic, the 1.8 S might be best suited for them.