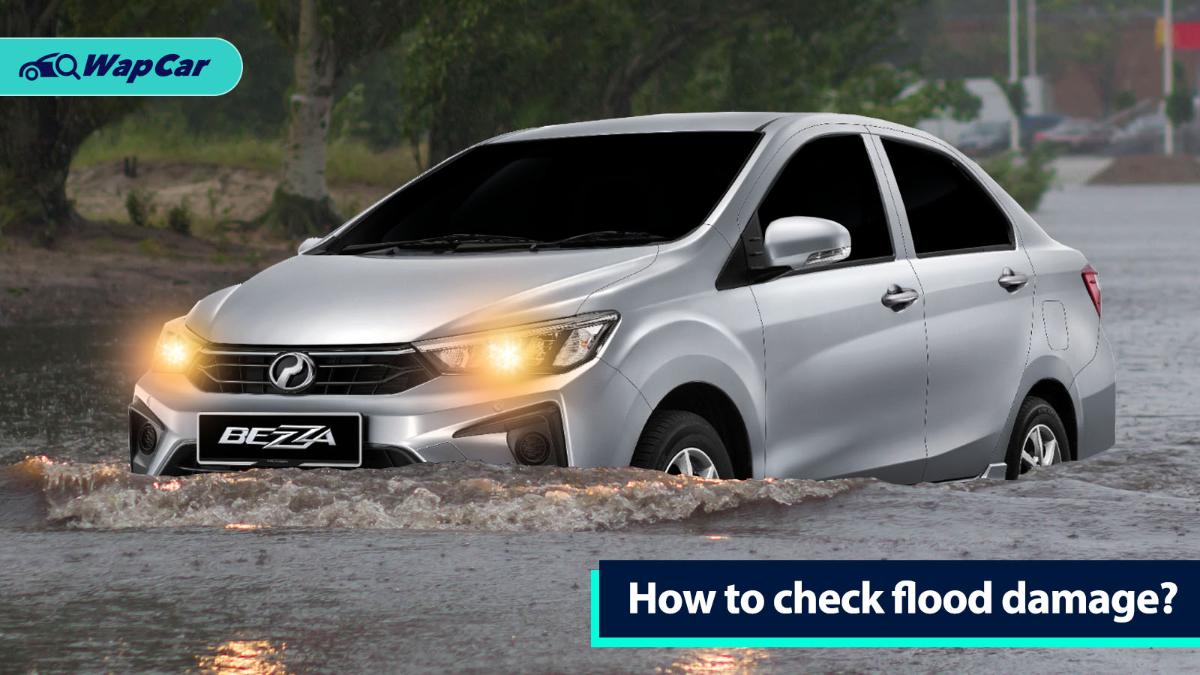 Unless you drive a pickup truck or an amphibious car, you’re pretty much screwed in the event of a flood. Water can enter the cabin, the engine bay, and the trunk. The damage can be substantial too. Even after you get it fixed up, there still might be some slight odour, hidden rust spots, and the car isn't as fun as it used to be anymore. With that in mind, it is best to avoid a flood-damaged car if you’re shopping for a used car. 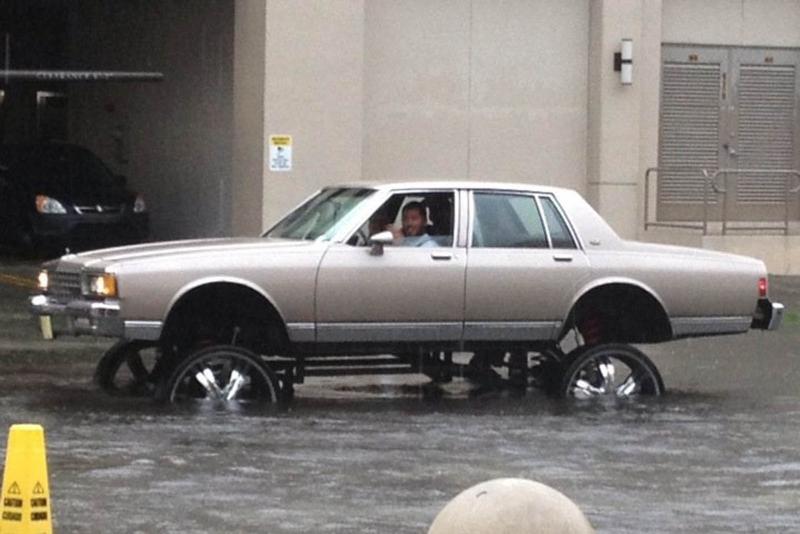 Some sellers may be honest about the history of the car, while some may hide certain details in desperation to sell their cars. We’ve talked about how to check for accident history and how to check the engine in the past. This time, let’s have a look at the signs a car has been damaged by flood. 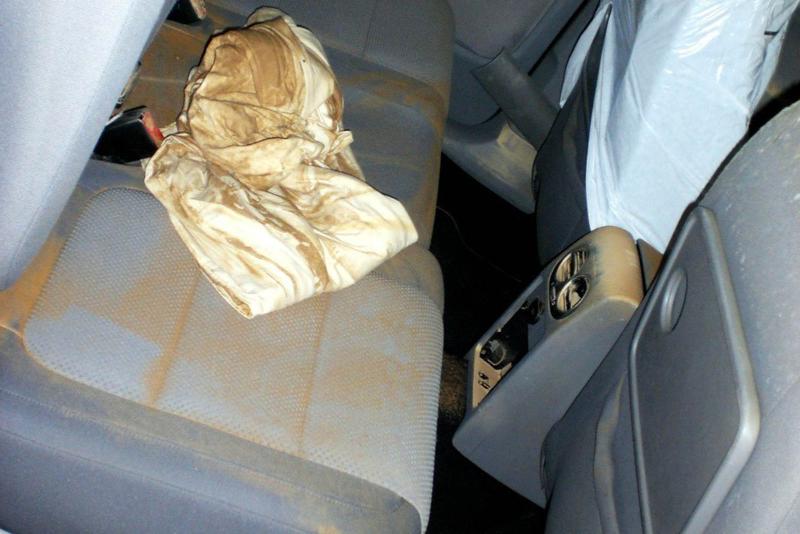 The hardest thing to get rid from a flood-damaged car is the damp smell. Although the exterior of the car may be waterproof, car interiors are made up of more water-absorbing materials. Flood water is not clean and the smell usually stays. Think of the time you last stepped into a murky puddle of water and how your shoes smelled after that. It’s not pleasant.

While you may feel like this is a small matter, water damage on the interior of the car is something that you should not ignore. If left unattended, mold and fungi may start to form and it just gets worse from there onward.

Have a feel of the interior and lookout for damp spots. Unless the interior of the car has been entirely replaced, chances are there will still be some soggy bits left in the car. If you spot some dampness on the carpet, there could be a lot more water hidden underneath.

Other than the cabin, make sure to check the trunk/boot. Check the trunk floor board and check underneath it too for signs of water. 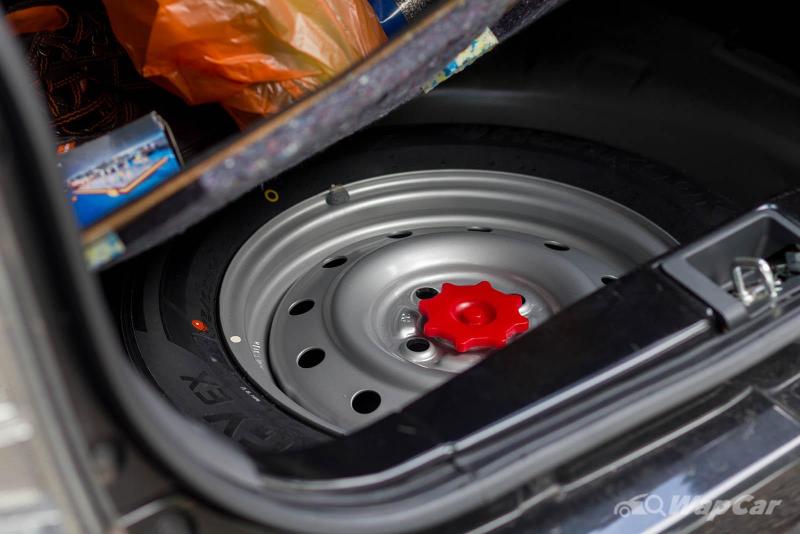 Depending on the water level, flood water may also damage components like the airbox. Check it.

Flood water is not clean water. It carries sand, mud, and just about anything that we carelessly throw into our drain system. It’s only when floods happen that we realise just how much filth we throw out every day.

Sand and silt on the exterior may be easy to remove, but small creases and holes tend to trap residues that can be harder to remove.

Flood-damaged cars will have distinct water lines. Similar to point number 3, evidence of flood on the exterior of the car may be easy to remove but less so in the cabin area and the engine bay. If you see a distinct mark of a water line, chances are the car has been in a flood.

The picture above shows an air filter from a flooded Mazda Miata NC. Look closer at the air filter and you will see a distinct water trace on it. Guess what? The car has been in a flood.

Small nooks and crannies in the interior are hard to clean. They are also the easiest place to check for signs of flood damage. Look at the picture above and note the water line at the speaker area. Flood.

A slightly more worrying situation would be to see water droplets on the dipstick. You can still count yourself lucky since a full-blown emulsion has not yet been formed.

If engine oil has turned gooey, a water-in-oil emulsion has been formed. Not great. We would advise you to just walk away from the deal. Of course, if you put in enough money and effort, just about anything can be fixed. But sometimes, it’s just not worth it.

Cars are not designed to be submerged in water. While heavy downpours and a simple car wash are fine, being submerged in water would potentially damage some electronics. You also can’t put cars in a bowl of rice to fix it after a flood.

Flood-damaged cars are better avoided when shopping for a used car. Some sellers may try to hide this from you in desperation to sell the car. While flood-damaged cars can be fixed, the time, money, and effort may sometimes not be worth it. Unless it’s a rare car you really, really want. We hope the signs that we shared are able to help you in your search for a good used car. Happy shopping.

Buying used cars: 5 signs a car has been in an accident