Coming to Malaysia alongside the BYD Atto 3 will be the BYD e6 MPV, and like its SUV stablemate this is also a pure electric vehicle (EV). We reached out to our source within the company's Malaysian office to dig a little further about the car, and this is what we know. 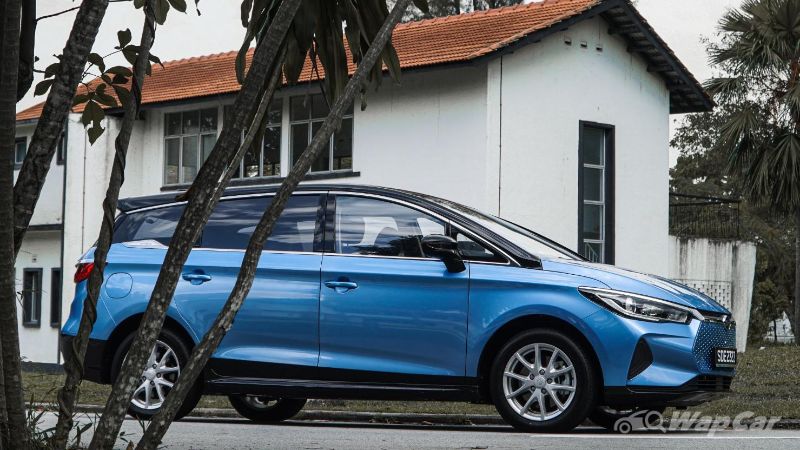 According to them, the e6 will be available in just one variant. Then again, it promises a pretty impressive range (522 km on the WLTP test cycle) from its 71.7 kWh LFP Blade battery, with 95 PS and 180 Nm output from its front-mounted electric motor.

Also read: BYD e6 EV spotted in Malaysia, to be launched before Atto 3? 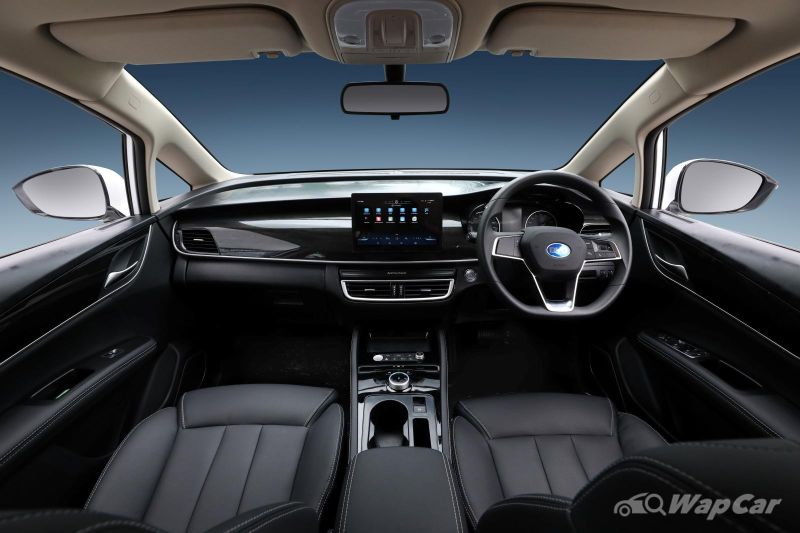 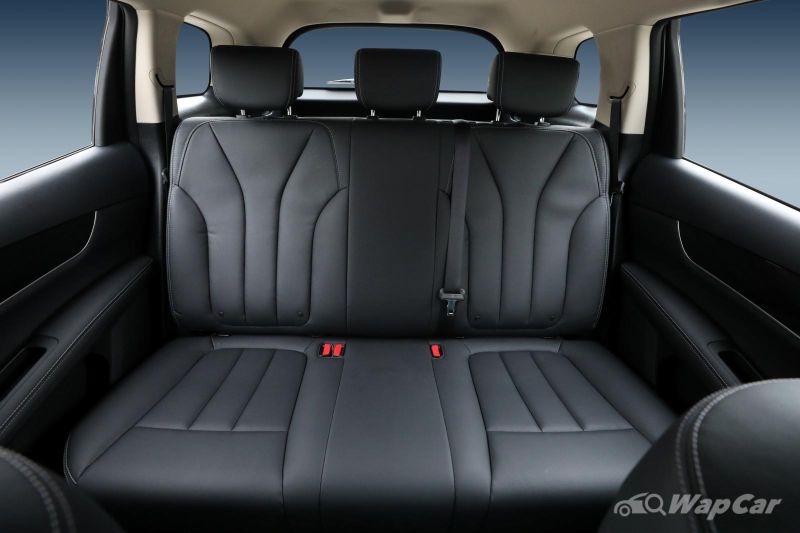 Approximate pricing starts from RM 160k. Our source also mentioned that the specs will be "quite similar to Singapore's", so expect things like power-adjustable leather seats and a 10.1-inch infotainment touchscreen that channels sound to a Focal-supplied audio setup. 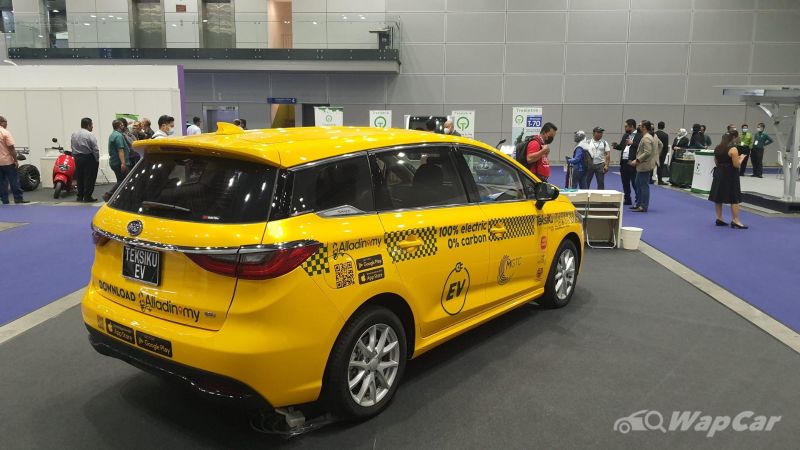 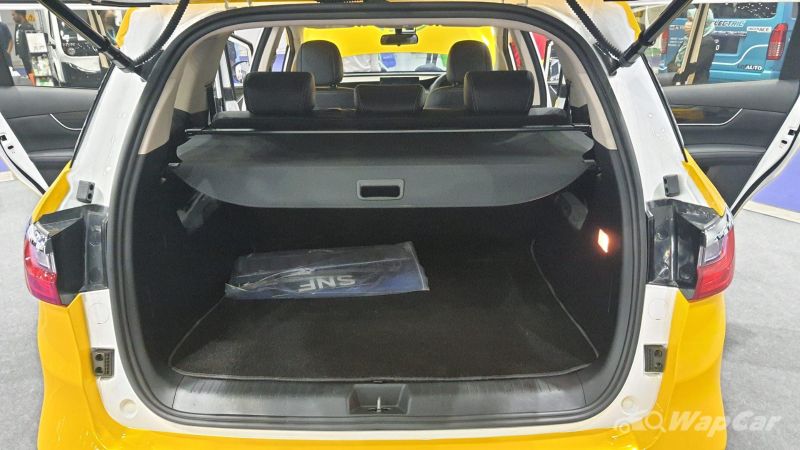 Exterior features include LED daytime running lights and LED rear combination lamps, and if the unit we saw a while ago was any indication, 17 inch-wheels can be expected.

Also read: Malaysia to get this BYD e6 EV taxi, available in Langkawi and KL starting 2023

Like the Atto 3 we just ran a scoop on, the BYD e6 is also set to make its Malaysian entry in week two of December. Pre-booking is open (contact the company on Facebook here), while deliveries are set to happen beginning Q1 2023. Initial batches will be fully-imported (CBU) from China.