HomeNewsCan the Nissan Sakura blossom into a successful EV in Japan?

Can the Nissan Sakura blossom into a successful EV in Japan? 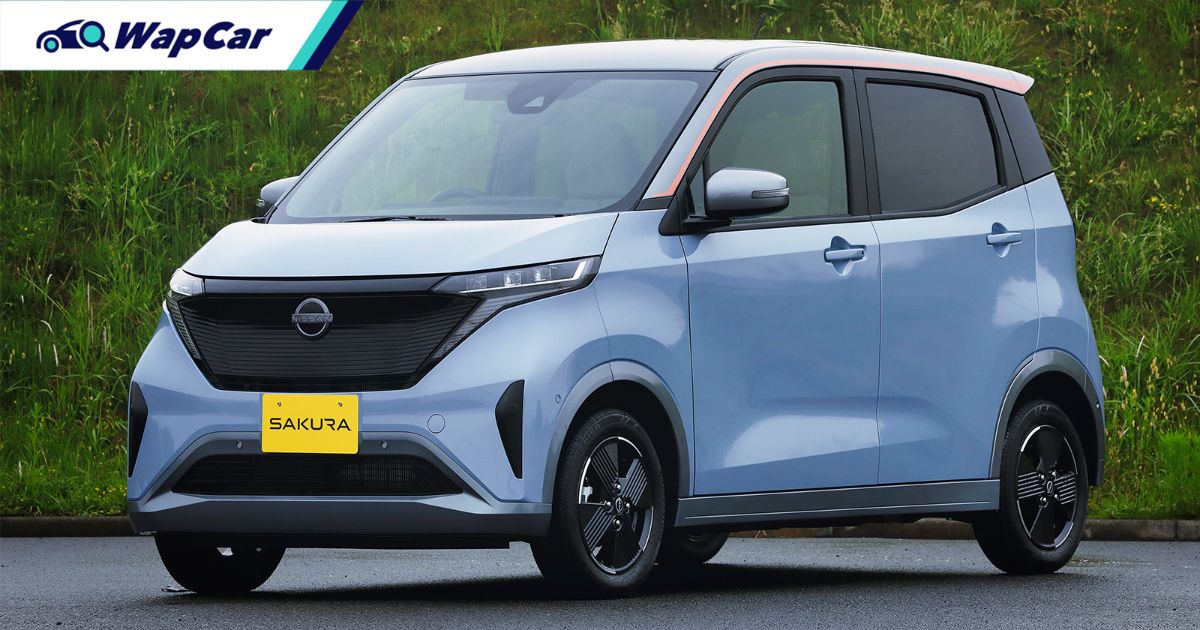 Despite being one of the most developed nations on the planet, Japan’s electric vehicle (EV) adoption rates have been quite low in comparison to Europe. Maybe the newly launched Nissan Sakura EV could change that perception among Japanese buyers. 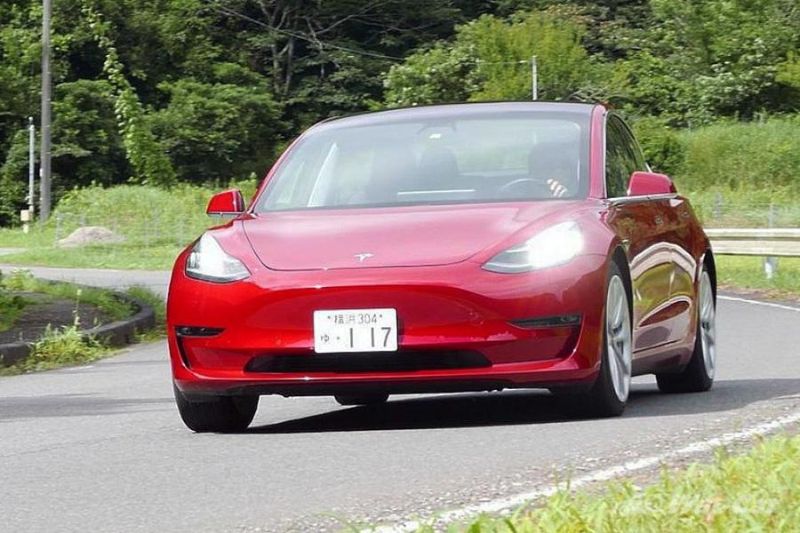 According to the Japan Automobile Importers Association, registrations for imported EVs in 2021 went up to 8,610 units compared to 3,238 in 2020. Still, this only accounts for 3.3% of foreign car registrations in the country. 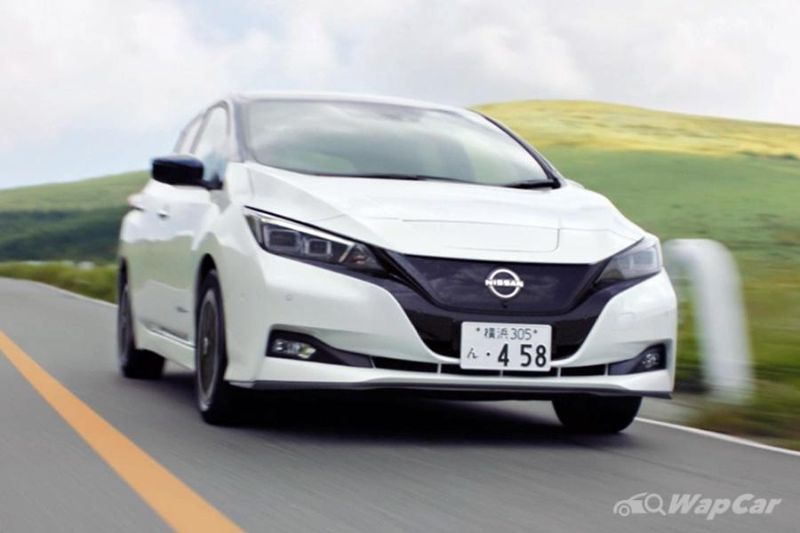 Even among local domestic brands, the sentiment towards EVs is low with the Nissan Leaf being the only fully-electric model ranked among the Top 50 best-selling cars of 2021. It was placed 40th with 12,153 units sold, slotting it between the Daihatsu Thor and the Nissan X-Trail.

Still, hybrid vehicles are among the most popular cars in Japan with almost every model sold offering at least one hybrid variant. Some of the reasons for Japanese buyers being unwilling to switch to EVs are due to the lack of charging stations, parking space, and sufficient subsidies as EVs are still more expensive than ICE (internal combustion engine) vehicles. 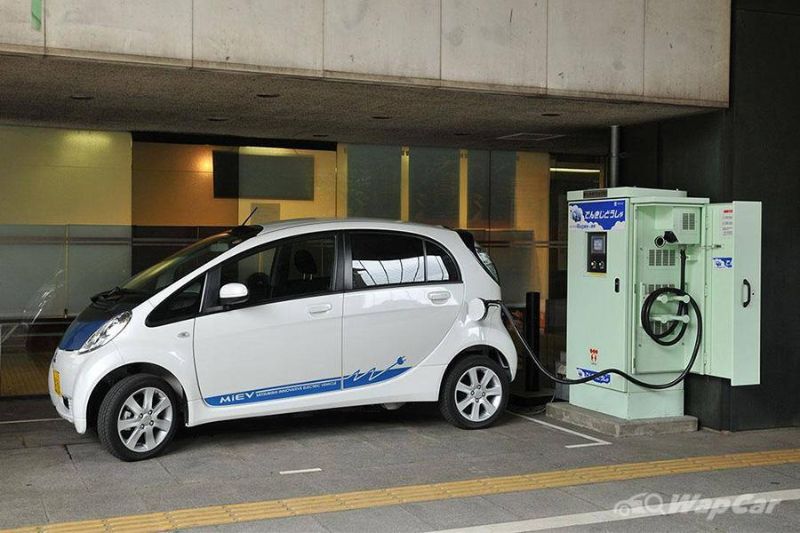 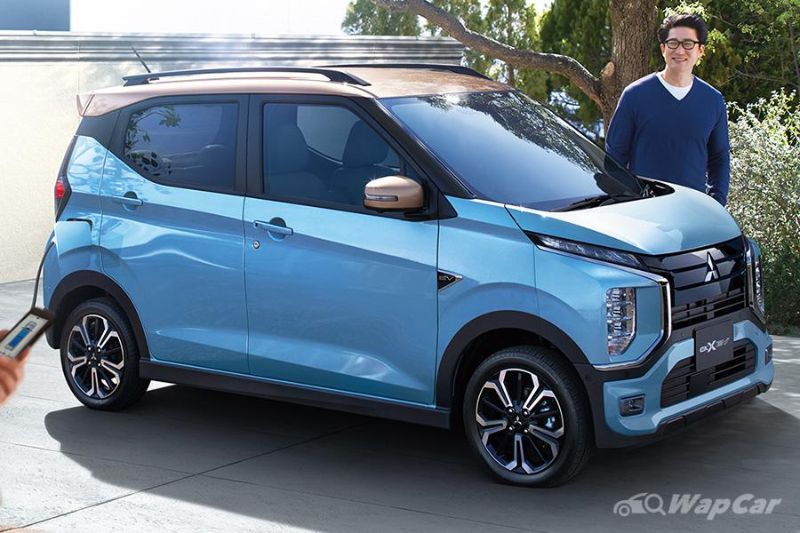 Aside from the egg-shaped Mitsubishi i-MiEV, there have been no kei EV cars offered and Nissan is hoping the Sakura would be an influential gamechanger. Speaking of the three diamonds, Mitsubishi is also offering the eK X EV as a sort of twin to the Sakura.

Also read: Japan is making it rain Yen to catch up with U.S. and European EV adoption 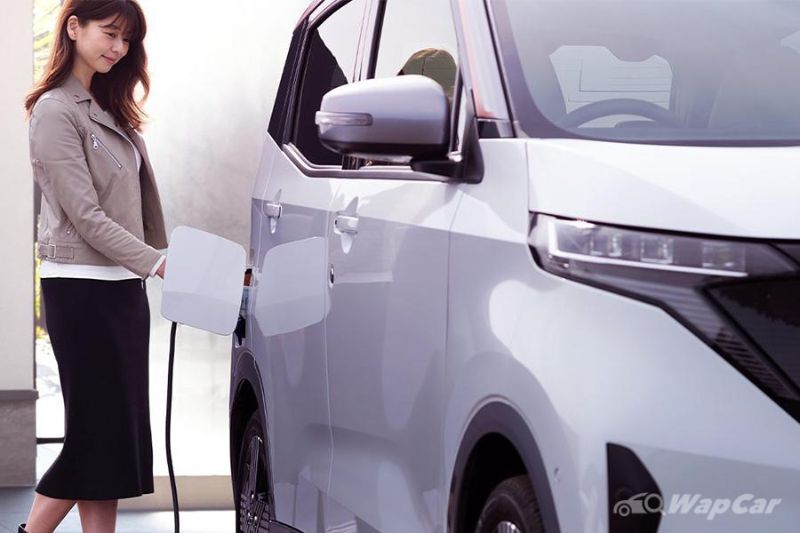 Powered by an electric motor that drives the front wheels (64 PS/195 Nm), the Sakura is juiced up by a 20 kW lithium-ion battery. Nissan claims that it offers a range of up to 180 km, based on WLTC Japan cycle. 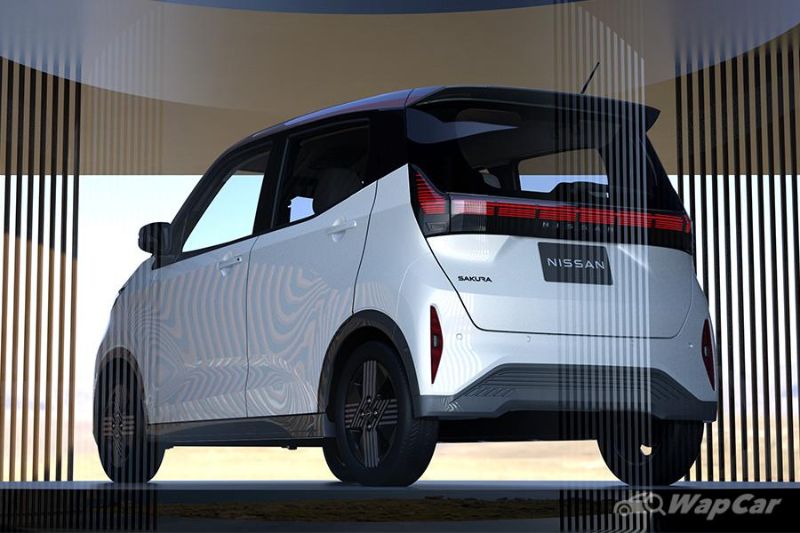 Just like the ones used by the larger Toyota Aqua and the JP-spec Corolla Cross Hybrid, the Sakura’s battery can also be used as a mobile power source during emergencies, providing up to a day’s worth of electricity to a home. 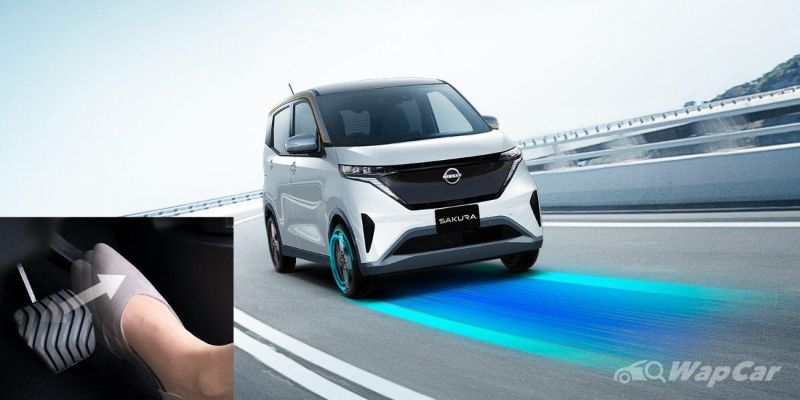 More than a cute power bank on wheels, the Sakura is also equipped with the usual high-tech features that are seen on Nissan’s other EVs, the Leaf and Ariya. These include the improved one-pedal e-Pedal Step which allows the car to creep after deceleration instead of stopping almost abruptly and the ProPilot ADAS suite which includes: 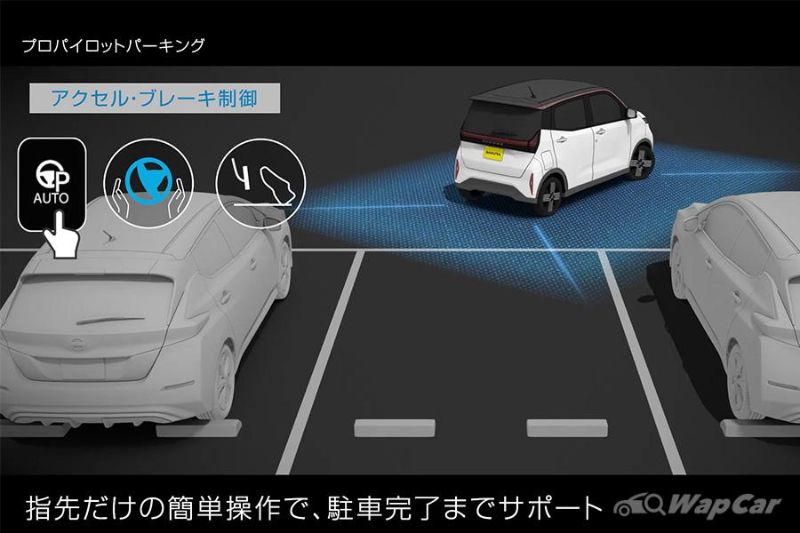 For the first time in a Kei car, the Sakura comes with a self-parking feature through the ProPilot Park system, meaning that you can simply let the car parallel park without any fear of dings. 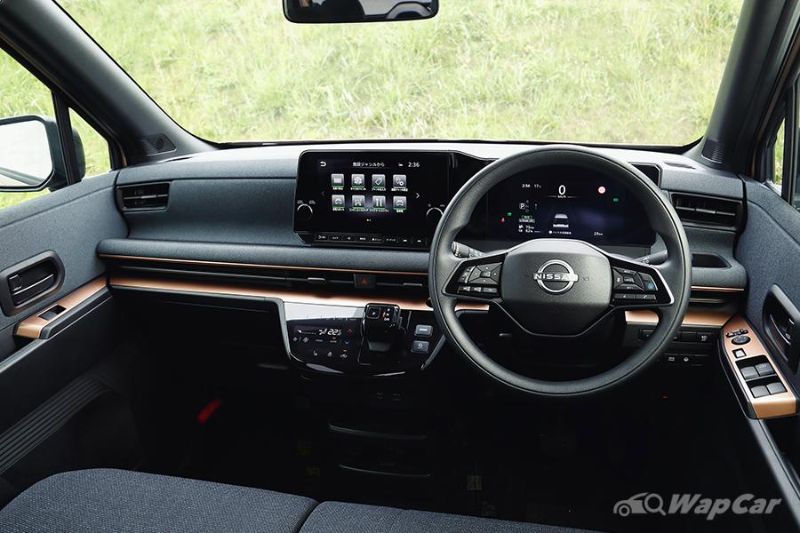 Compared to the Wuling Hongguang Mini EV, you might also be more entertained inside with a 7-inch Advanced Drive Assist Display meter and a large 9-inch infotainment system with wireless Apple CarPlay.

Also read: The Wuling Hongguang Mini EV is so cheap, because it's made using stuff you can find at home 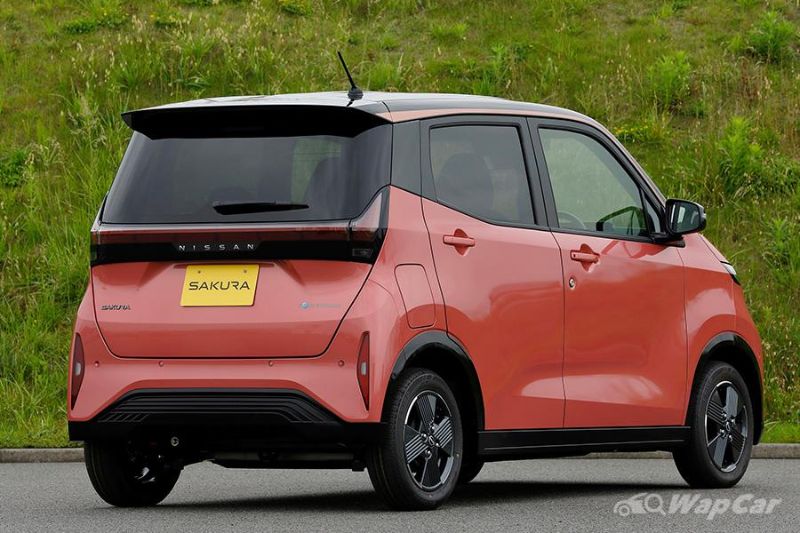 When it comes to hues, the Nissan Sakura is definitely not shortchanged with 15 exterior and 3 interior colours to choose from. The Kei EV will begin sales in Japan in summer 2022 with 3 variants, S, X, and G. Prices start from JPY 1.78 million (~RM 61k) including consumption tax and the clean energy vehicle subsidy which puts it as one of the cheapest EVs on sale in Japan.

Also read: Japan is making it rain Yen to catch up with U.S. and European EV adoption 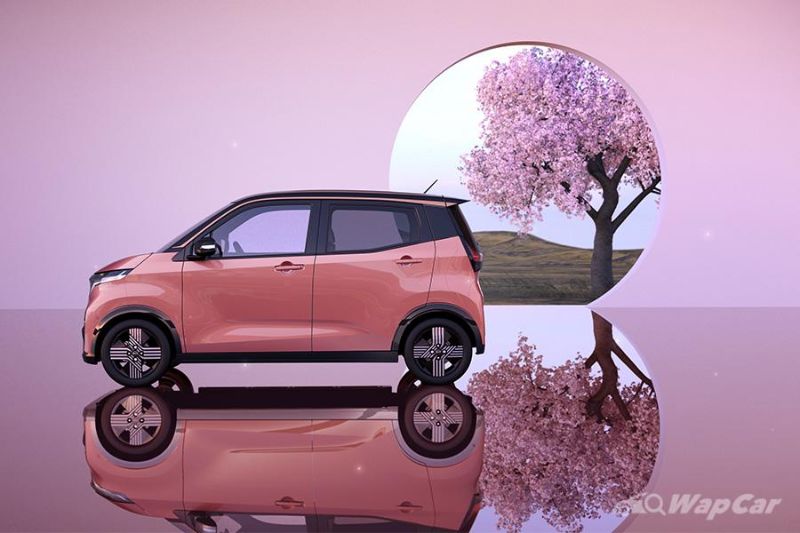 Still, could the Sakura generate a new blossoming era for EVs in the Land of the Rising Sun?