Home > News > Can the Perodua Myvi that the Waja rammed into claim insurance?

Can the Perodua Myvi that the Waja rammed into claim insurance? 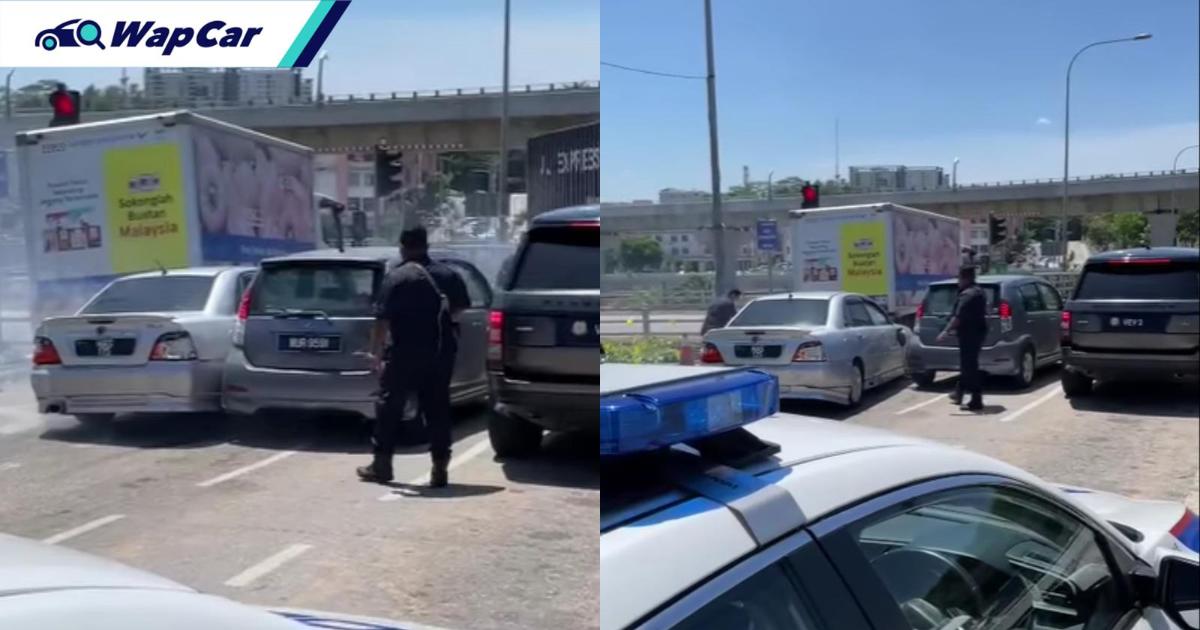 While the internet is still raining praises on the Royal Malaysian Police’s (PDRM) swift arrests of both suspects in the Proton Waja drama that happened last week, others were impressed by the Perodua Myvi’s composure in the video when the Waja was doing its best to ram it aside. But, the question remains, what of the Myvi’s repairs? Can the owner claim insurance?

From what we can see in the viral video, the Myvi sustained the most damage when the Waja was desperately trying to squeeze between the Myvi and a Tesco delivery truck to escape PDRM.

Repair costs will definitely be high and most of us would expect that the Myvi owner will have to claim his/ her own insurance or takaful and have their hard-earned No-Claim Discount (NCD) deducted for the repairs.

But according to the Etiqa blog, that’s not the case. The Myvi owner can put in a claim as Knock-for-Knock Own Damage (KFK-OD) and this claim would not affect the owner’s NCD.

What is Knock-for-Knock Own Damage?

For KFK-OD, the insurance or takaful will not affect the NCD value of the Myvi driver. But this also depends on a few points listed below: 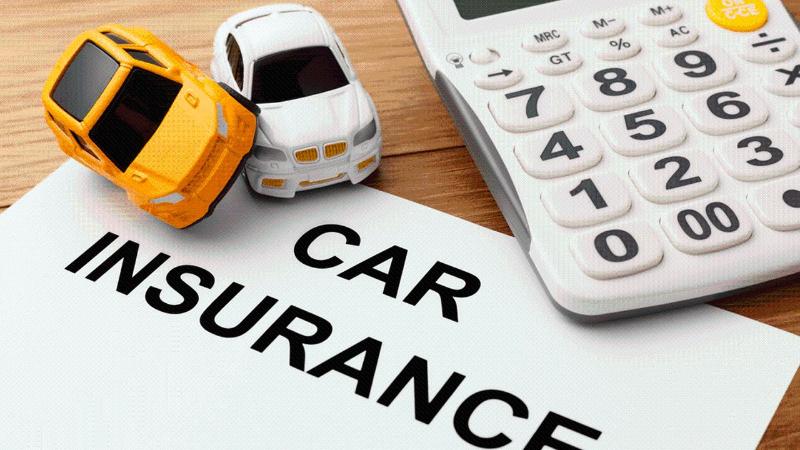 How much will the Myvi owner be able to claim?

The amount that can be claimed depends on the insurance / takaful plan the owner purchased. Depending on the plan, the owner can claim according to the vehicle’s Agreed Value or Market Value. 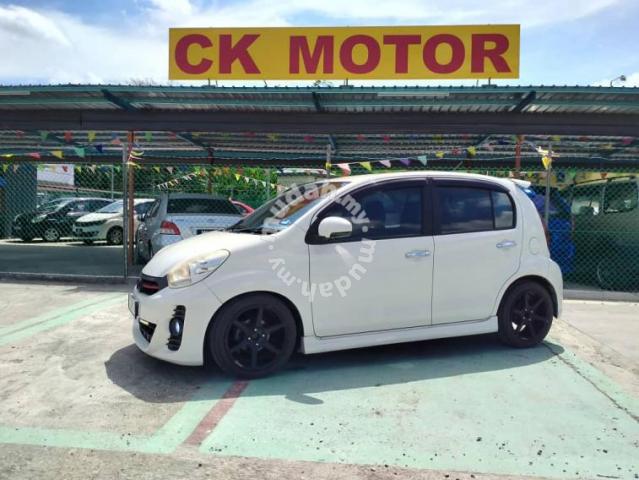 The owner chooses to renew their insurance / takaful plan based on the Agreed Value of the vehicle in the second year. For this case, the Myvi agreed value in its second year is RM 42,000. 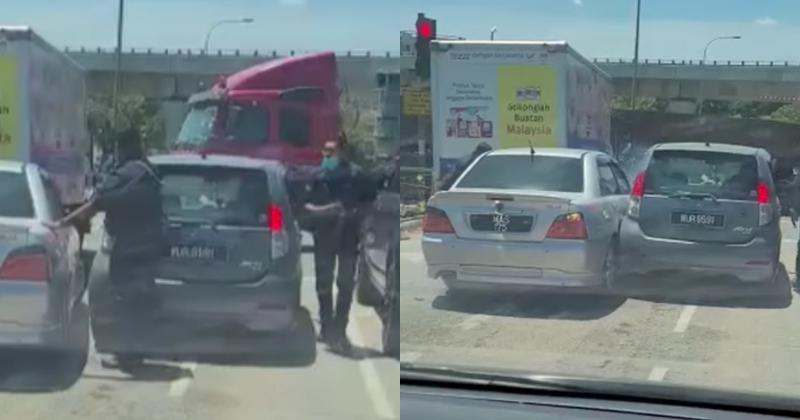 If the owner decides to renew their insurance / takaful plan based on the market value, even though the price of the vehicle was renewed at RM 42,000, the owner might not be able to claim the same amount.

The stated value in this article is purely an example, the total value might be different as it also depends on the terms and conditions listed by the insurance / takaful company.