Cheap EVs for less than RM 100k? Here are the top-5 models 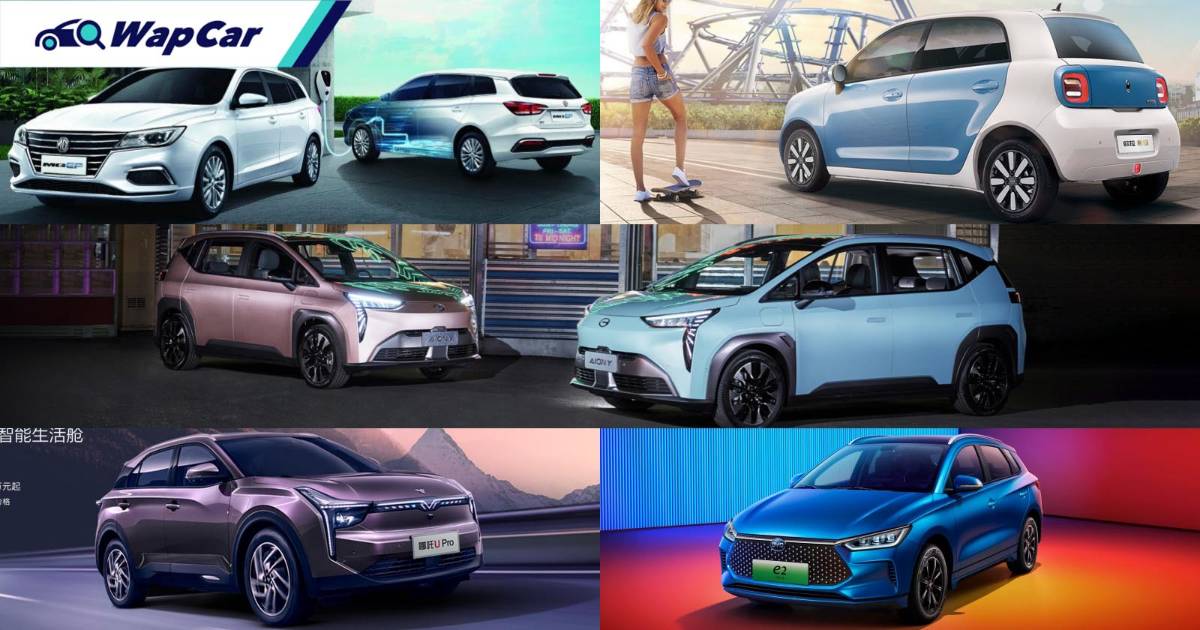 China is the world’s largest market of electric vehicles (EVs), with roughly 1 in 10 new passengers sold in China being a battery electric vehicle (BEV). From January to August, just slightly below 1.5 million BEVs were sold in the Middle Kingdom.

Now, within the first nine months of the year, the best-selling EV in China, by a very large margin, isn’t a Tesla or Geely – it’s in fact this kei car-looking EV called the Wuling Mini EV. Just how many units did Wuling manage to sell? 286,036 units. 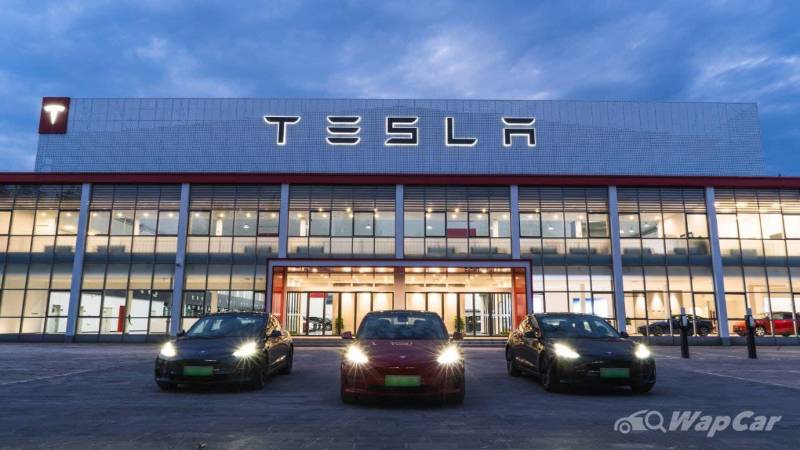 Sitting in second position, with a rather massive gap, surprisingly is the Tesla Model 3 with 173,862 units sold – a model that costs nearly 10 times more than the Wuling. 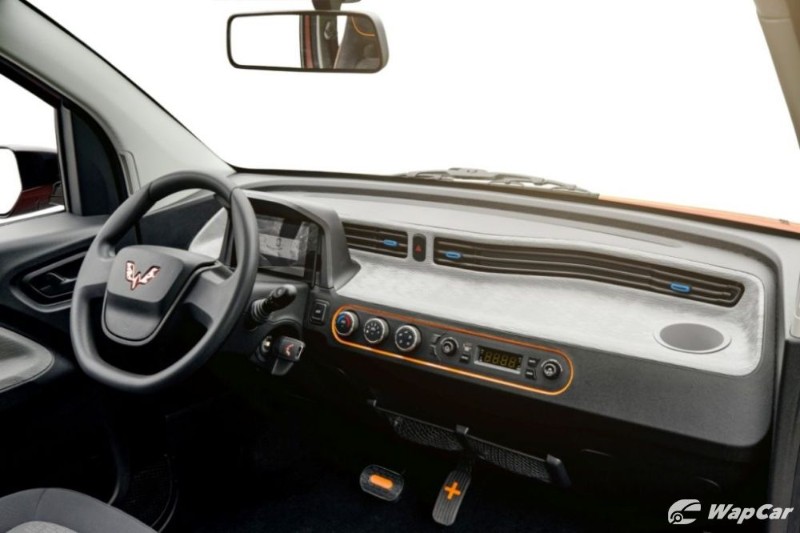 However, the Wuling Mini EV, for all intents and purposes, remains a city use-only commuter car, one that you drive to and from public transport to your home/office, and not the entire journey. Spartan is the best word to describe the Mini EV – it gets one driver airbag and ABS. There’s no traction control or stability control to speak of, never mind ADAS features. 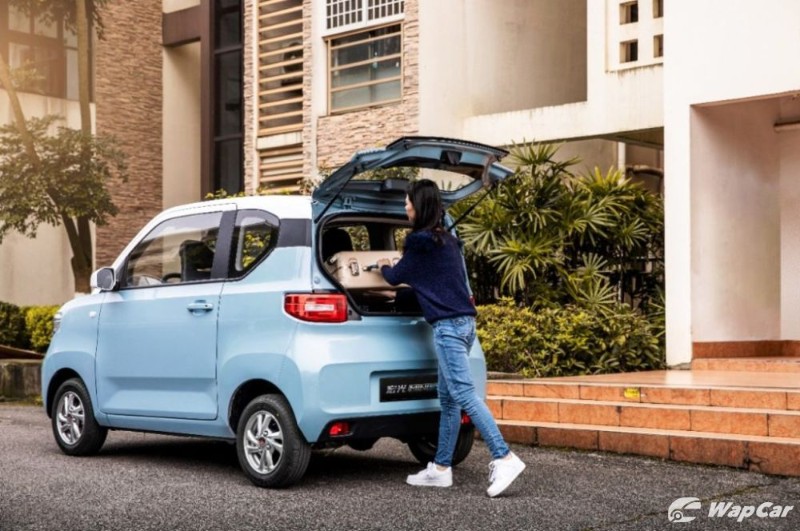 As such, the Wuling Mini EV is more of an outlier in this article, one that serves a very niche purpose.

For everyone else however, here’s the top-5 sub-RM 100k EVs that are better equipped than the Wuling, budget EVs that are more acceptable to Malaysian buyers. 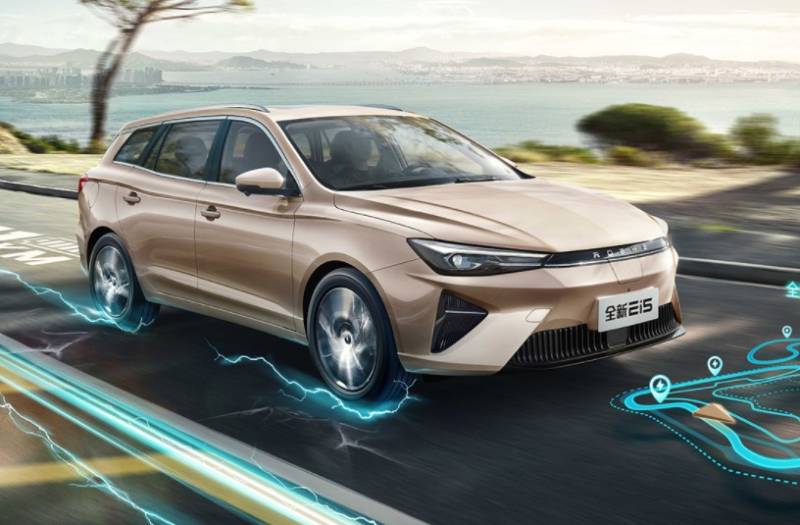 The best-selling EV that’s both affordable and well-equipped in China is the Roewe Ei5 – an electric station wagon that’s sold in Thailand as the MG EP.

Also Read: Is this MG wagon poised to be the cheapest family EV in Indonesia?

From January to September, SAIC Motor sold 111,875 units of the Roewe Ei5, putting it between the more expensive Tesla Model 3 and Tesla Model Y.

Sitting further down the sales chart is the Ora Black Cat (also called the Ora R1). How much further down you ask?

GWM offers no less than six variants of the Black Cat in China, with an all-electric driving range between 301 km to 405 km. 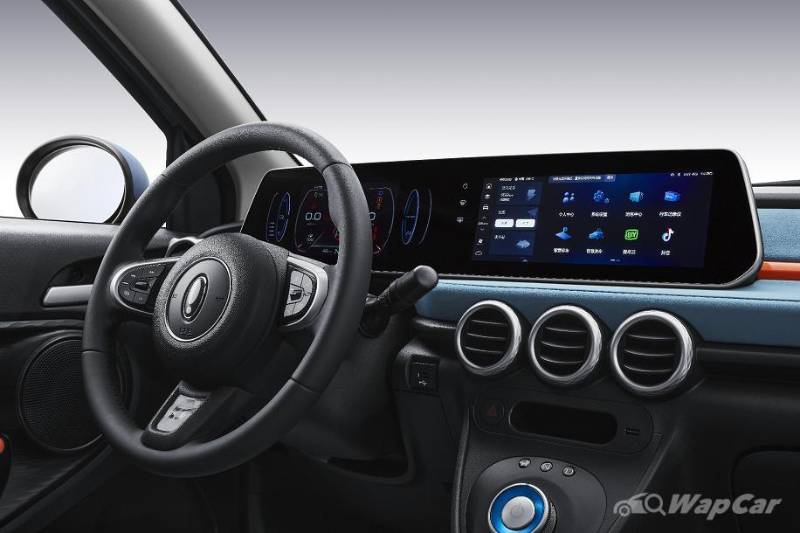 Mocha U – Futuristic-looking SUV, but will it work?

Sales of the Mocha U – by EV specialist Hozon Motors – hit 41,427 units between January and September. Now, for context, that puts the Mocha U higher up in the sales chart than the BMW iX3 and Geely’s Geometry A and Geometry C. 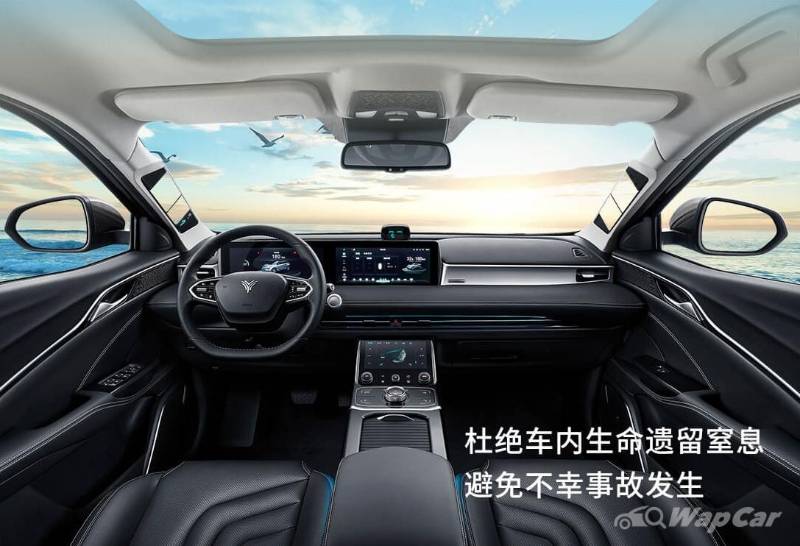 Hozon Motos offers a staggering 12 variants of the Mocha U in China. Depending on variant, power output varies between 163 PS and 210 Nm, all the way up to 203 PS and 310 Nm.

Said company did not reveal the Mocha U’s battery capacity (strange, we know), but the driving range is rated between 400 km and 600 km. 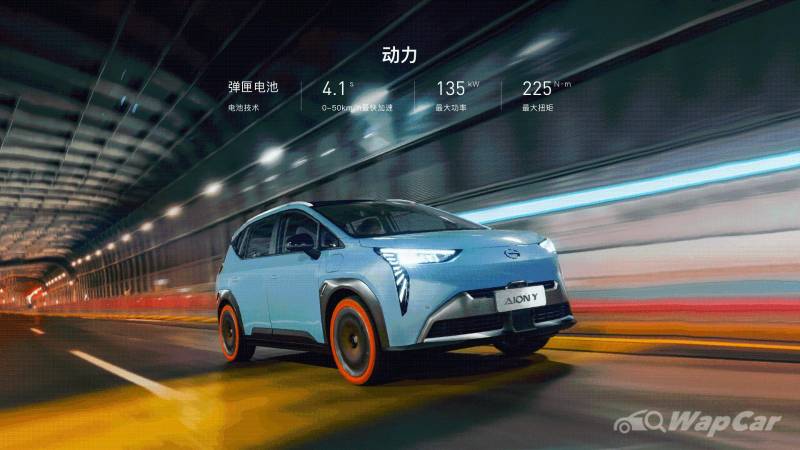 The first SUV in this list is the Aion Y, with Aion being GAC’s new brand focused on EVs.

Between April to September, GAC managed to shift 16,673 units of the Aion Y – quite a feat, considering that the model only made its debut in April and was on sale in a shorter period than the other rivals mentioned here. 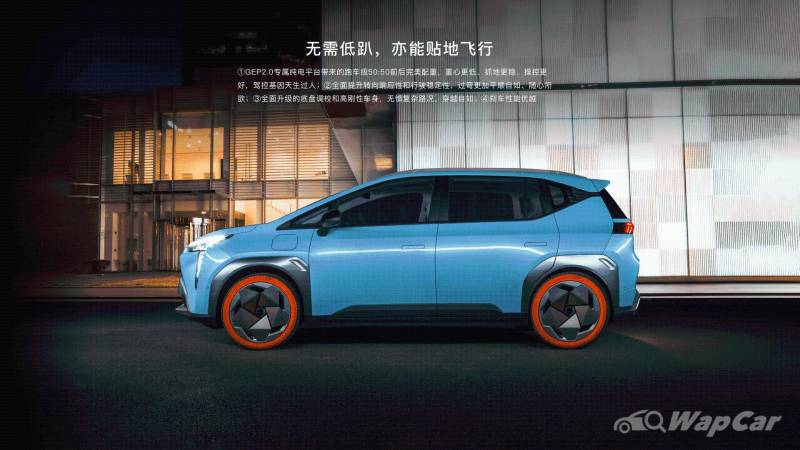 Interestingly enough, despite being less than a year old, GAC has seen fit to update the Aion Y. Earlier this month, GAC announced that the Aion Y will be receiving numerous updates, including a new Bluetooth-powered keyless entry system, new body colours, as well as an updated cabin. 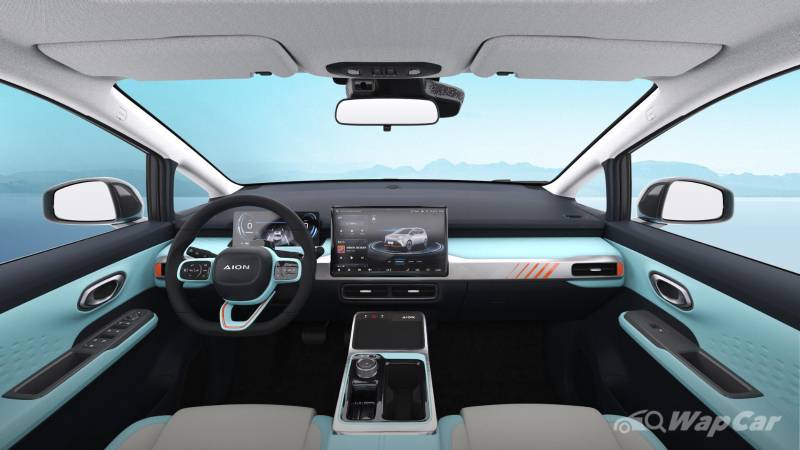 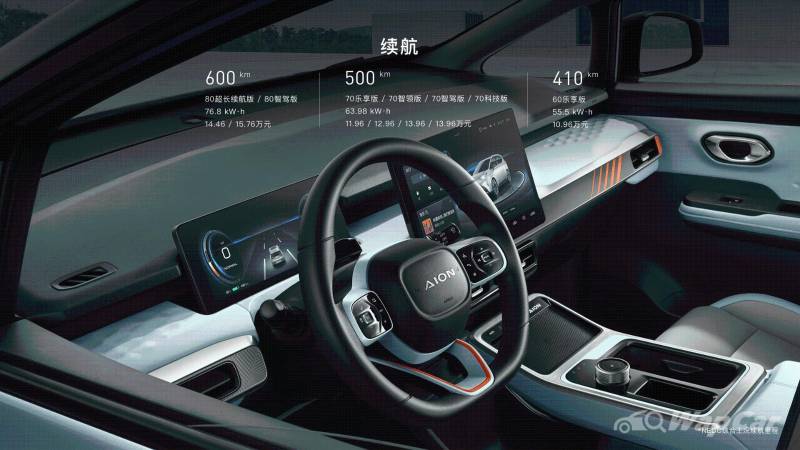 Upper variants of the Aion Y get a 183 PS, 225 Nm electric motor. Thanks to its larger 63.98 kWh battery pack, the more powerful Aion Y variants can return a 500 km range. 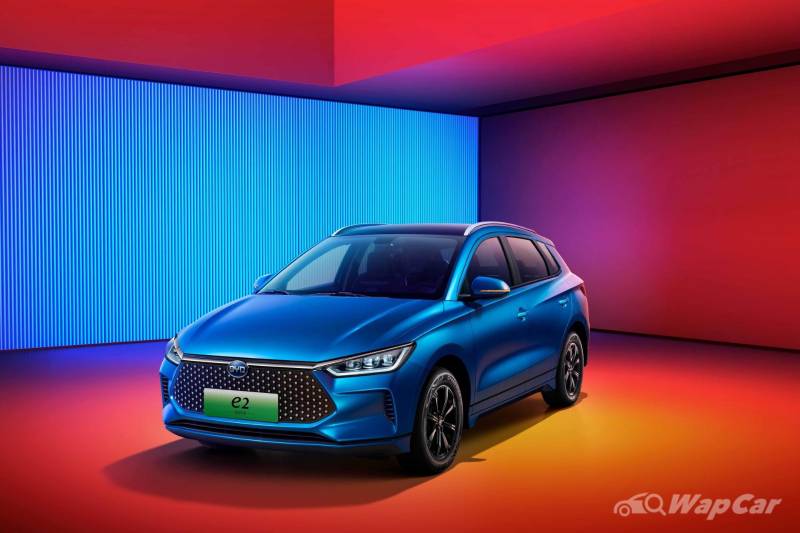 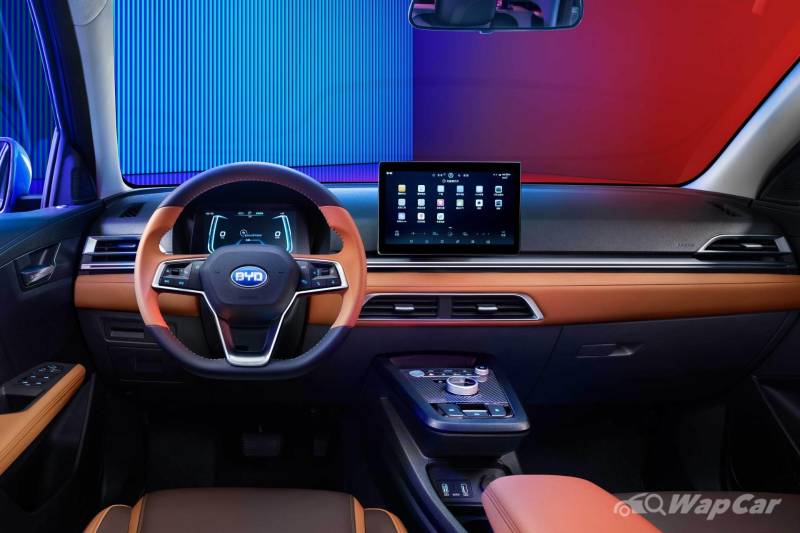 Within the first nine months of the year, BYD sold 23,266 units of the e2, putting it within the top-20 best-selling EVs in China. 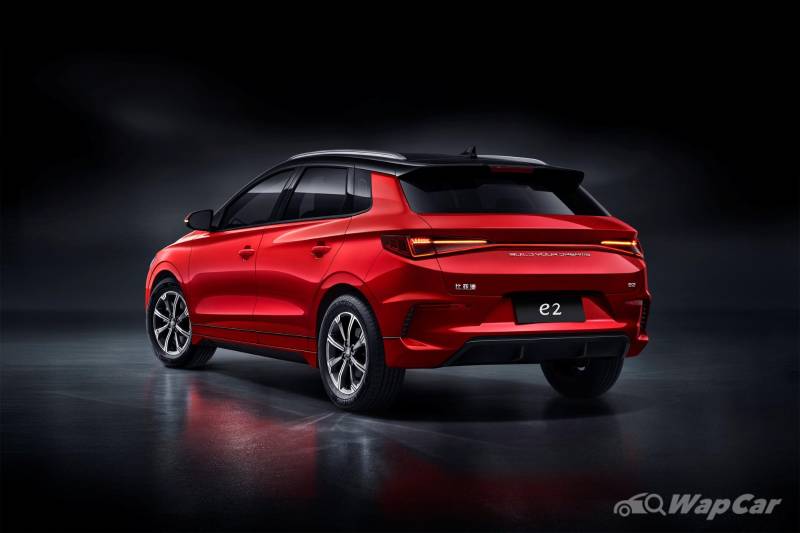 BYD offers five variants of the e2. All variants are powered by a single motor, though with varying output levels and range. 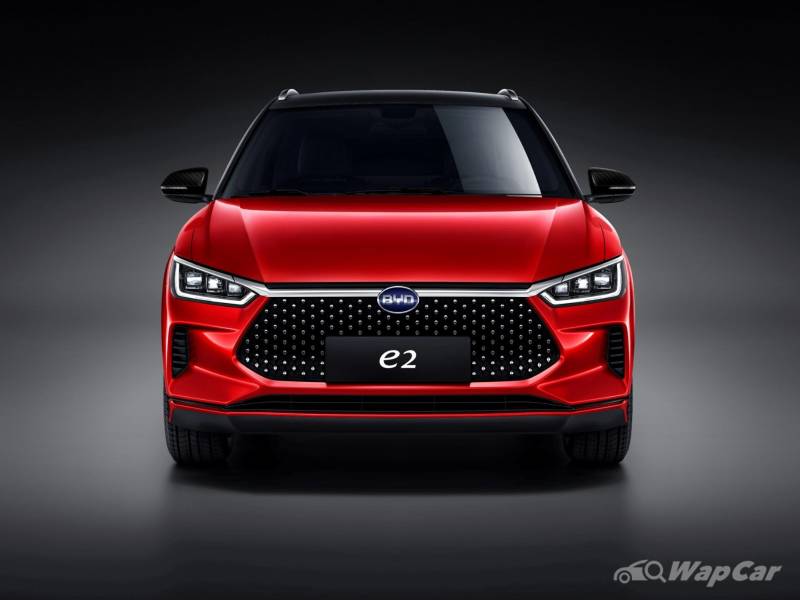 Out of these five cars, the only one that's available in right-hand drive format is the Roewe Ei5 / MG EP. The model is currently offered in Thailand and it will soon go on sale in Indonesia.

Question is, would you spend RM 100k on an electric station wagon?