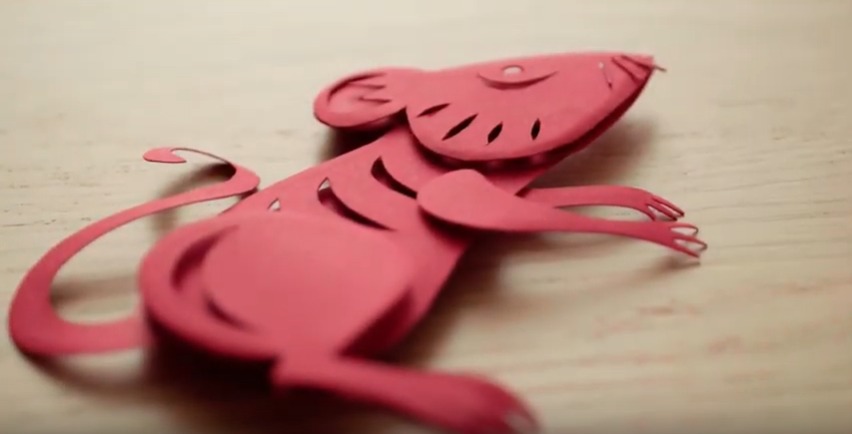 Mercedes-Benz Malaysia’s 30 second Chinese New Year video, titled World of CNY, might look like a set of elaborate CGI effects, but in reality, the video is produced by the art of Chinese paper cuttings!

Every piece of paper cutting that made up the red world in the video was meticulously hand-crafted from a team of highly skilled paper cutting artisans.

What we saw as animation are made up of 10 to 60 layers of paper. These were then carefully placed into position against a backdrop to create the story of various ways Chinese celebrates Chinese New Year around the country and even the world.

Mercedes-Benz Malaysia also released a special behind the scene video of the making of the stage. You can see that even the Mercedes-Benz S-Class, C-Class, and A-Class, featured in the World of CNY were shot in stop motion to create the illusion of a moving car in the commercial.

Feeling inspired by Mercedes-Benz Malaysia’s unique season greeting? MBM even released a few tutorials on paper cutting in case you feel like trying out the ancient art yourself!