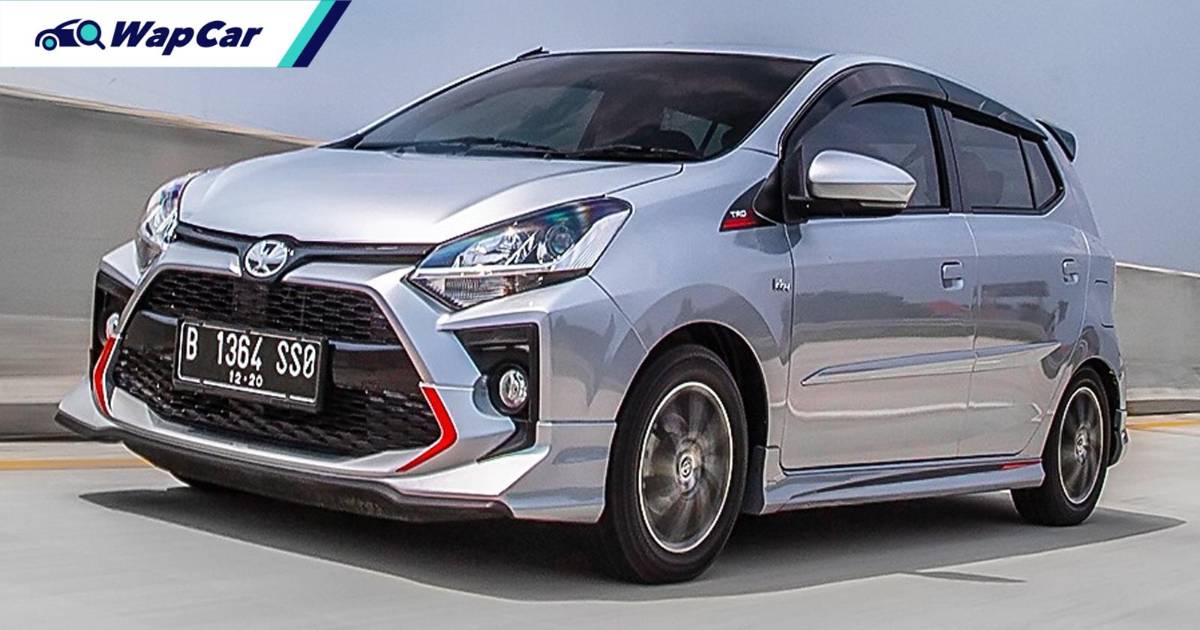 What you’re looking at is the Toyota Agya, or better known to us Malaysians as the Perodua Axia, showcased in its sportiest TRD trim. Toyota Indonesia has recently uploaded numerous pictures of the sporty Agya on their official Facebook page. 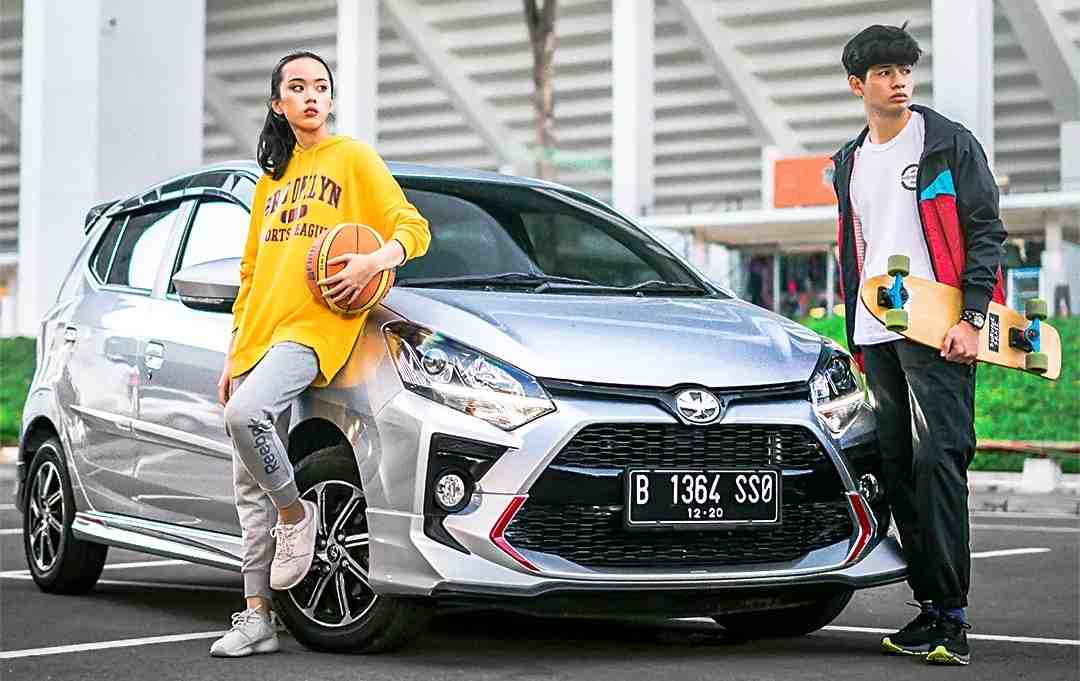 The TRD version of the Toyota Agya isn't new. Toyota Indonesia first introduced the Agya TRD back in 2017 alongside the first facelift of the Agya. The model received yet another update in 2020, giving Indonesians the model shown here. 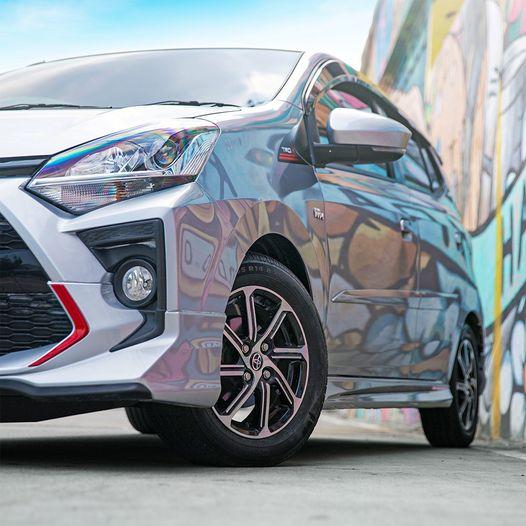 The TRD-fied Agya features red accents on the grumpier-looking front skirt and side skirts. It also gets a customary TRD emblem on the tailgate. 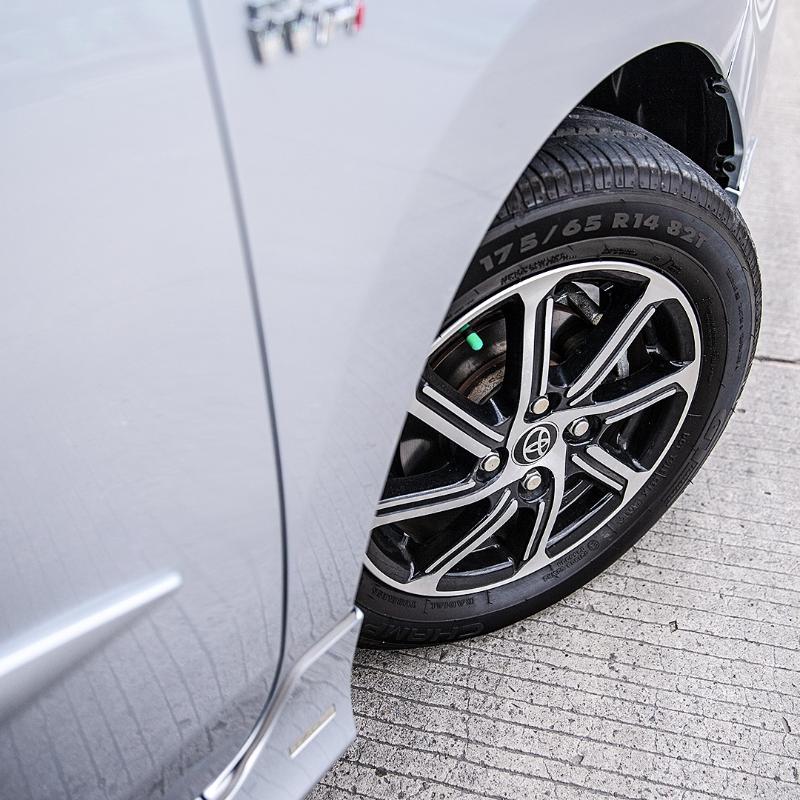 In addition to that, it rides on new dual-tone 8-spoke wheel. The Axia TRD also gets a unique TRD rear spoiler and TRD decals. 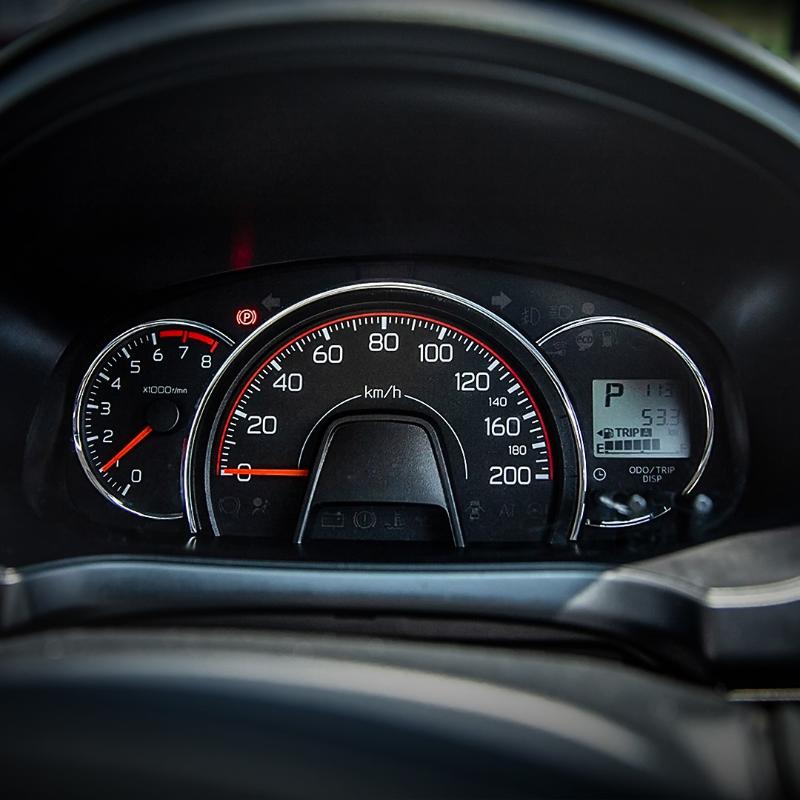 A picture of the Agya’s new speedometer also shows that the red accents continue on the inside. 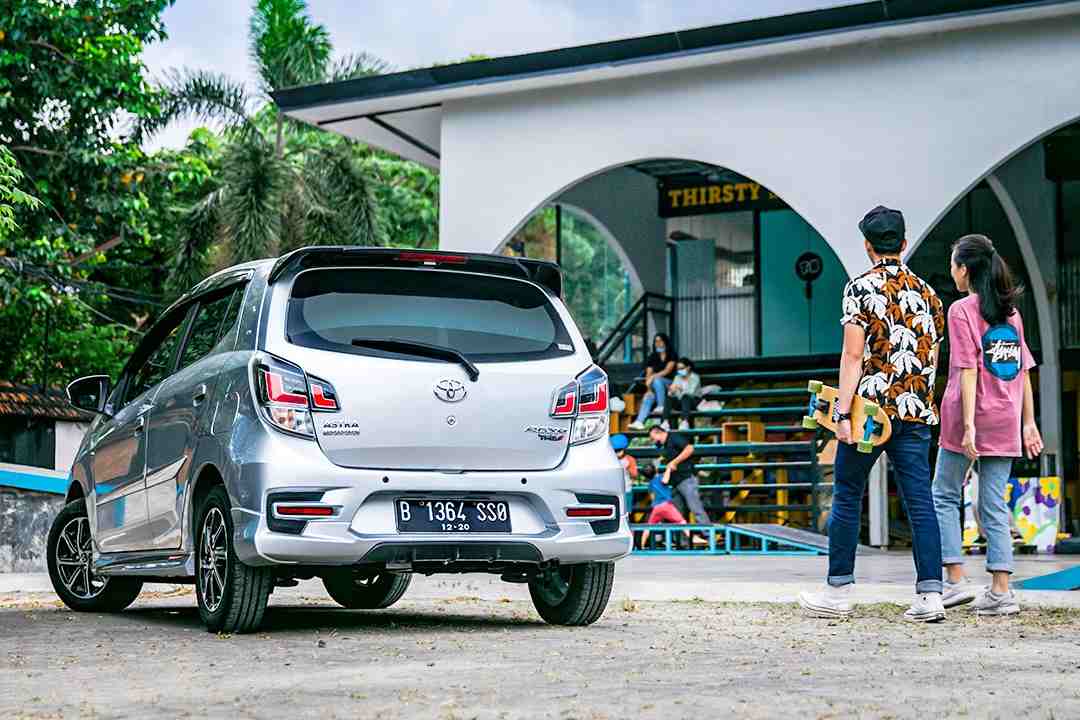 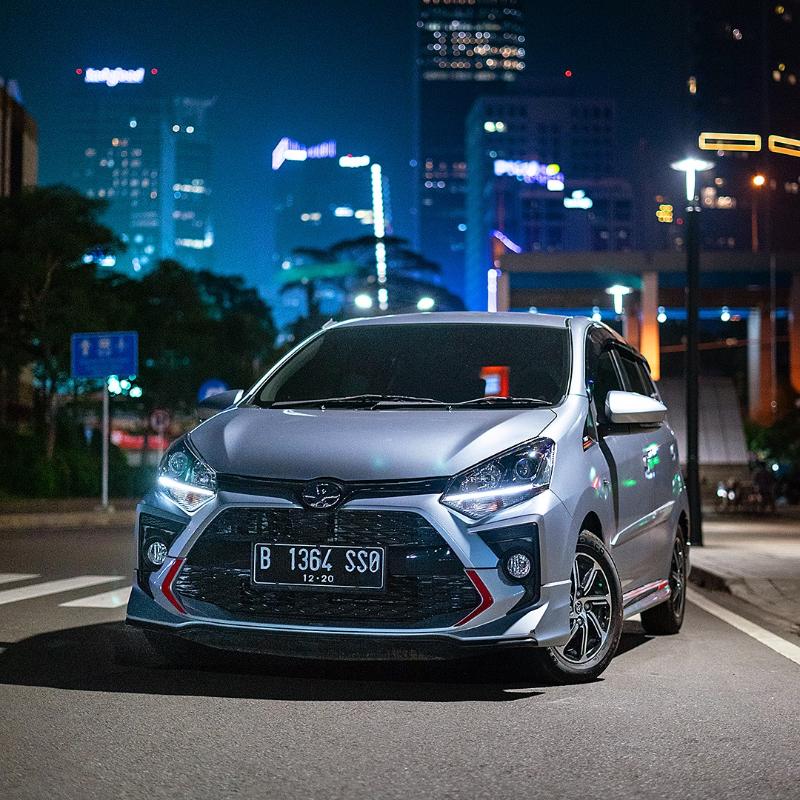 What do you think of the Toyota Agya’s sleek look? Would you like it if the Perodua Axia also looks the same as the sporty Agya in Indonesia?