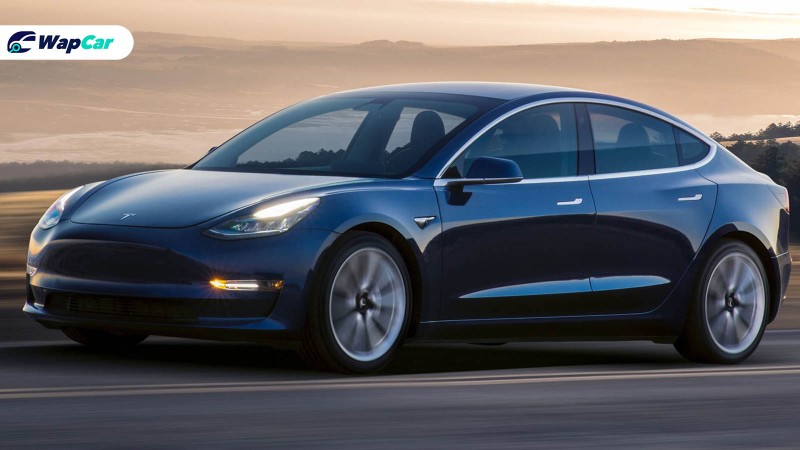 In February 2020, CATL and Tesla confirmed a partnership from July 2020 to June 2022. The batteries are to be used in the Shanghai-assembled Tesla Model 3. Tesla has so far mainly worked with Japan’s Panasonic Corp and South Korea’s LG Chem. With such a long battery lifespan, the “million mile” battery is claimed to be transferable to a second vehicle. 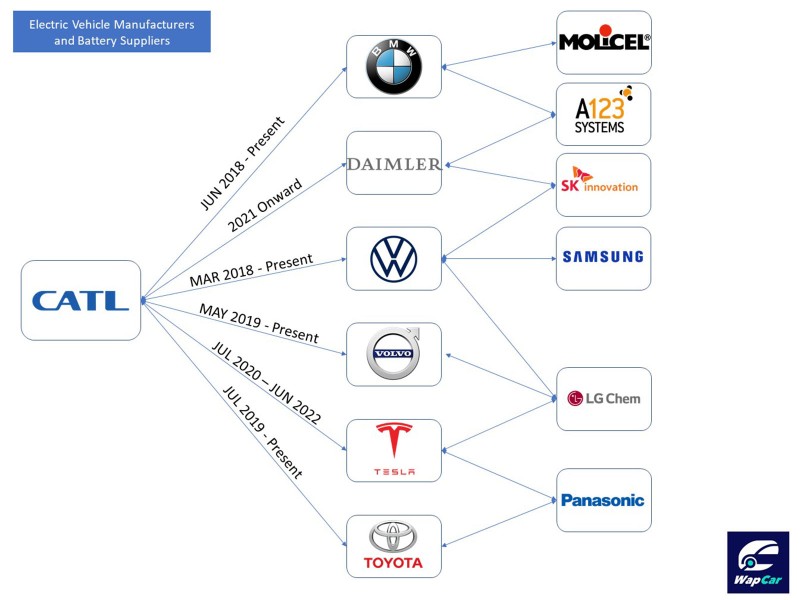 Volkswagen and Daimler have began investing in lithium-ion battery companies to undermine the monopoly that CATL has.