HomeNewsChina’s EV answer to the Alphard, the Voyah Dreamer is the fastest MPV in the world

China’s EV answer to the Alphard, the Voyah Dreamer is the fastest MPV in the world 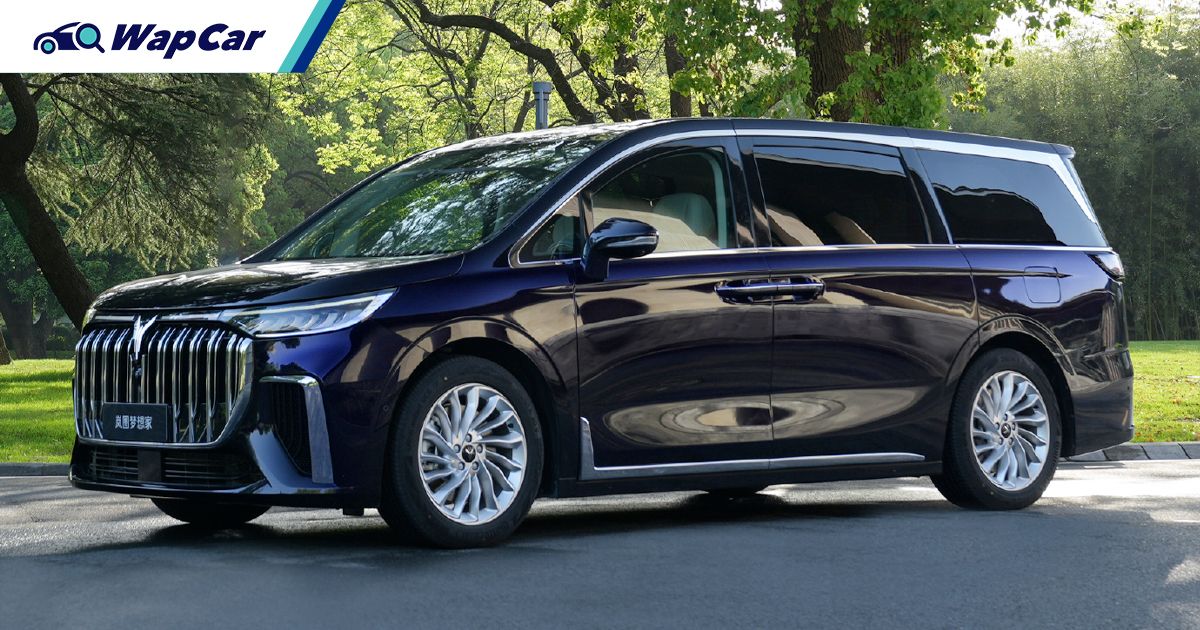 Many MPVs in the world covet the Toyota Alphard’s role as the chosen luxury MPV for VIPs and the rich. However, not many of these MPVs can one-up the Alphard with a claim as the fastest production MPV in the world like the Voyah Dreamer. 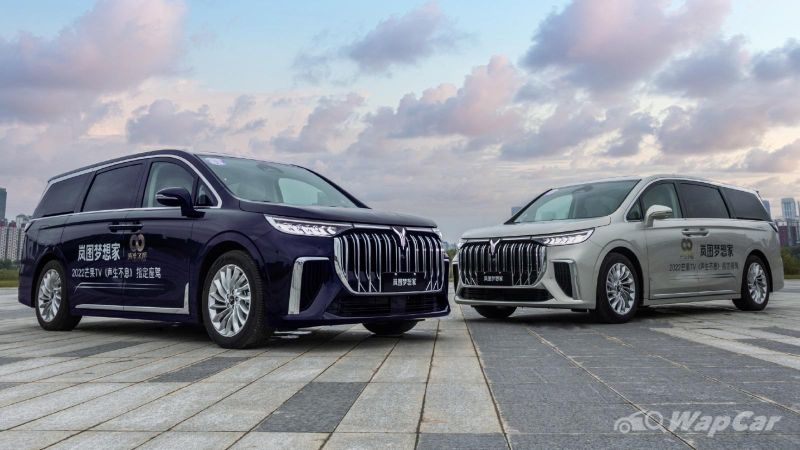 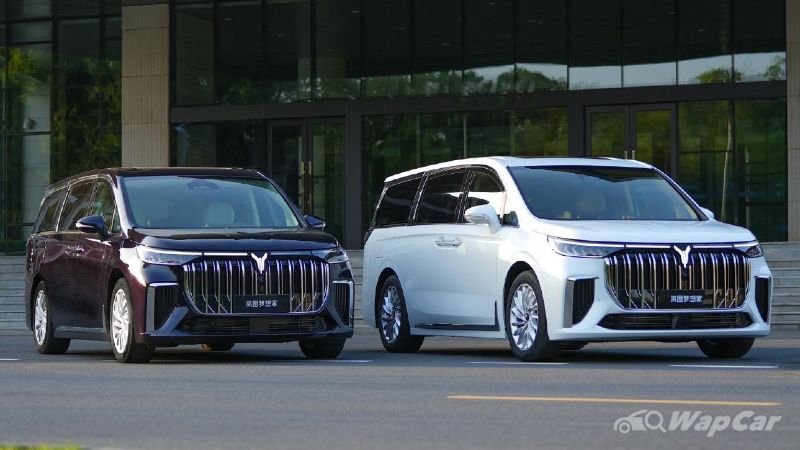 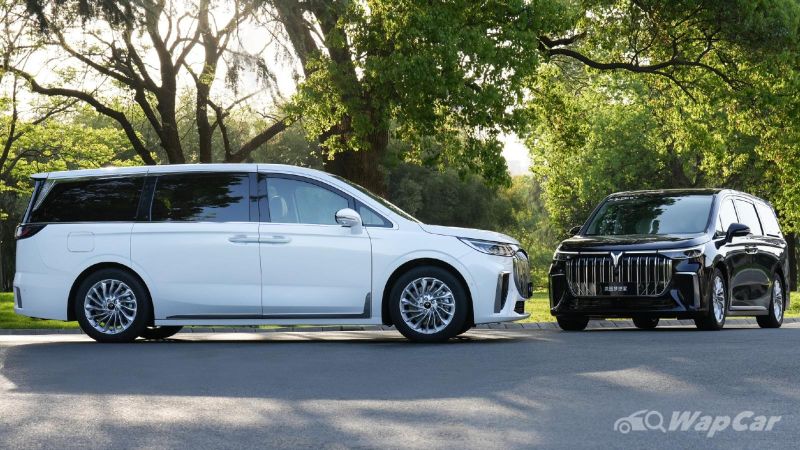 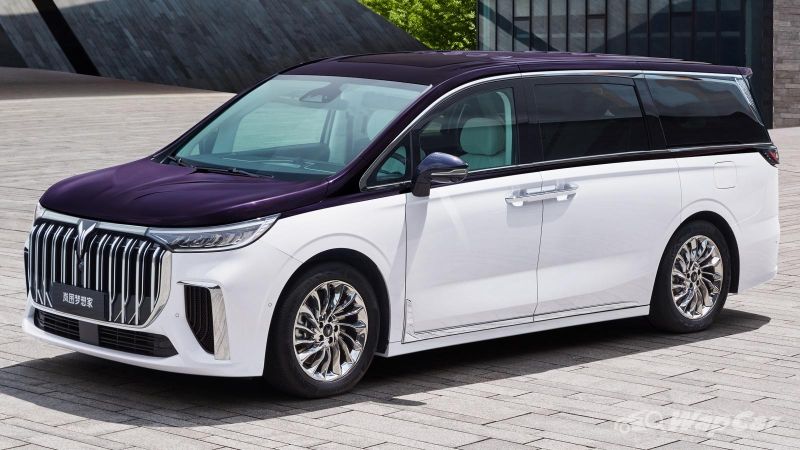 There are two powertrain options to choose from, a full electric powertrain as well as an Extended Range Electric Vehicle (EREV). 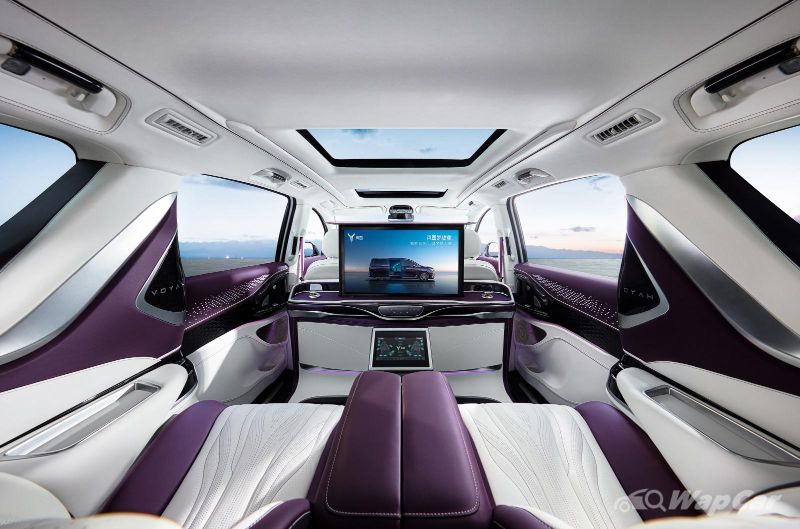 The electric vehicle (EV) version of the Dreamer is powered by twin electric motors that have a combined power output of 435 PS and 620 Nm. The MPV in EV guise is capable of doing the century sprint in just 5.8 seconds. 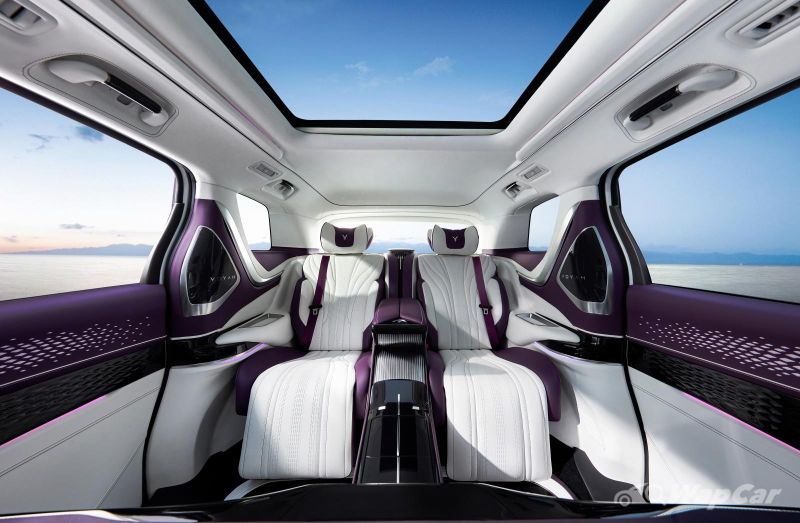 Meanwhile, the EREV version of the Dreamer is also powered by two motors however, they produce less output at 394 PS and 610 Nm. This version can do the 0-100 km/h sprint in a slightly slower 6.6 seconds. Both versions have a top speed of 200 km/h. 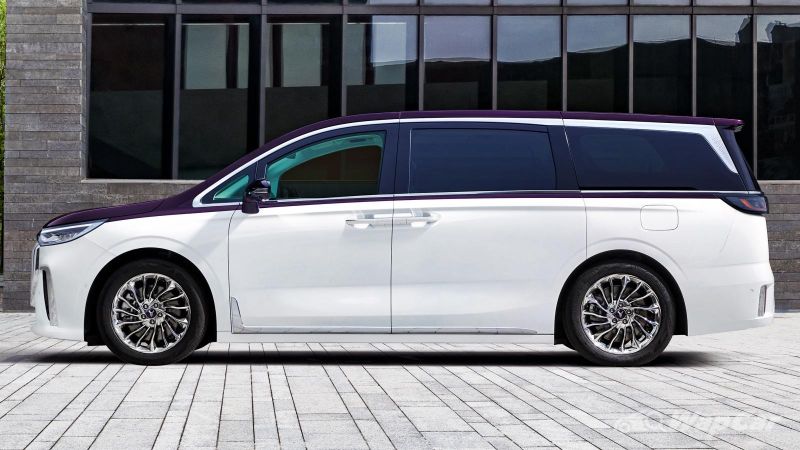 As for range, the EV version has an 82-kWh battery that is good for a 475 km based on the CLTC. Buyers can also opt for the larger 108.7-kWh battery pack that extends the range to 605 km. 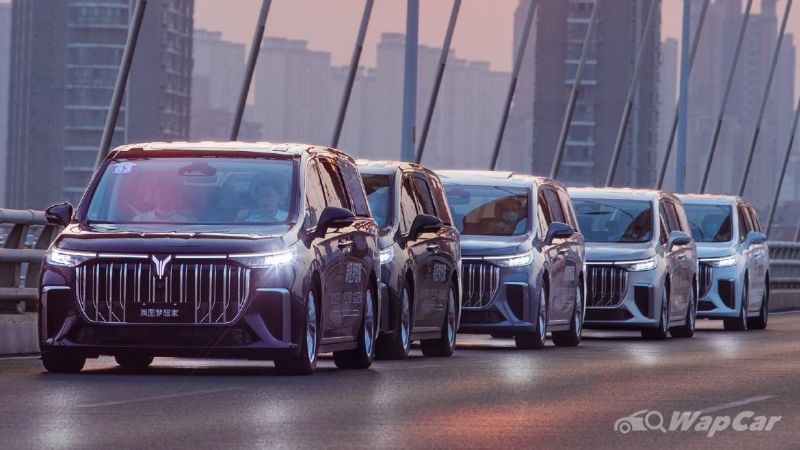 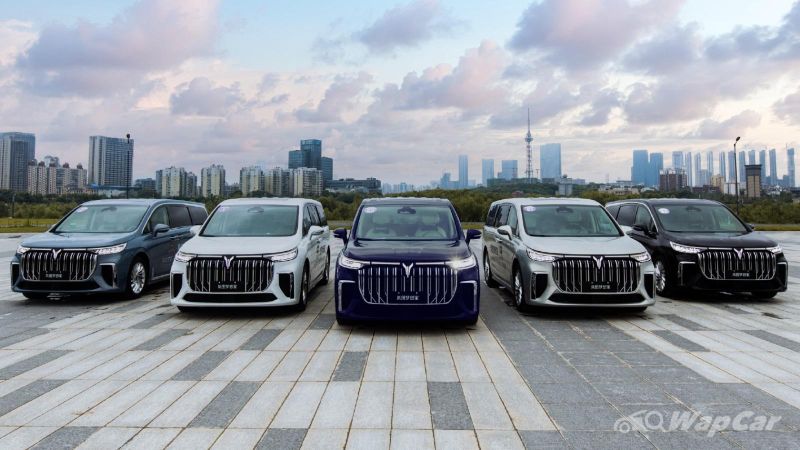 Interestingly, the EREV version is tested on the WLTC measurement rather than the China-specific CLTC. Could this mean that Voyah has plans to export the MPV to other markets? 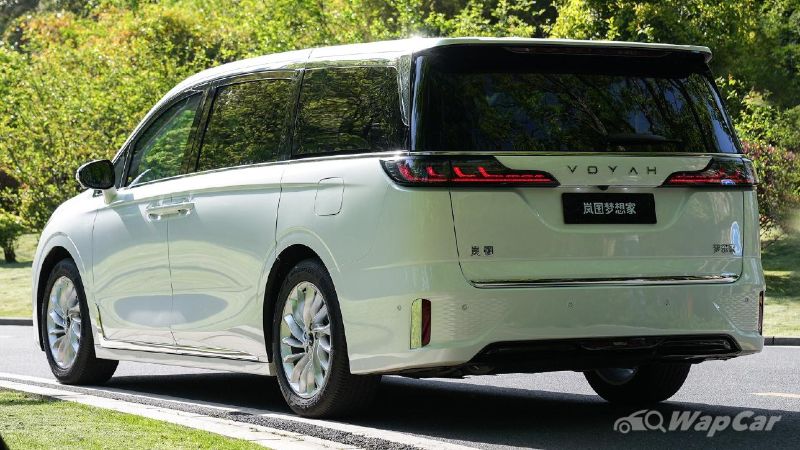 Deliveries of the Voyah Dreamer are expected to start in Q3 this year, but this is for the seven-seater version. Customers who want the four-seater version will have to wait longer.