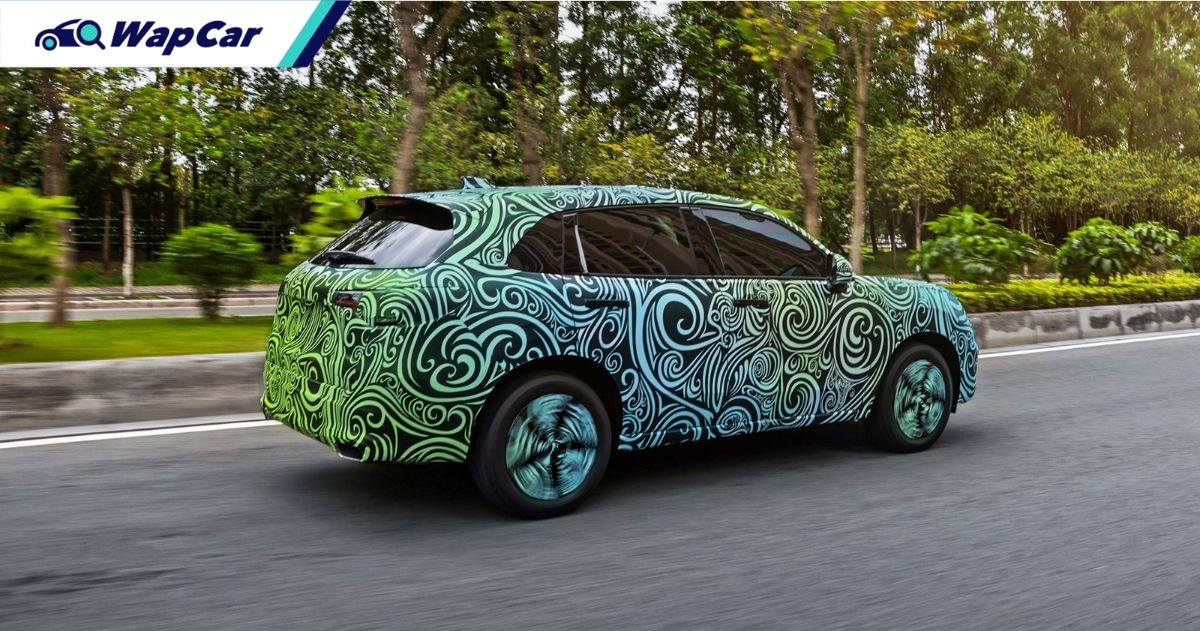 Americans and their love for supersized fast food has indirectly led to a need for supersized vehicles as well; case in point is the larger Honda HR-V based on the current Civic that’s slated for the US market over the more petite version the rest of the world is getting until now as it appears China will be privy to both versions.

The North American HR-V shares only the emblem on the rear with its diminutive sibling.

Sizing wise, the dimensions aren’t available yet but being based on the current Civic FE that was just launched here, you should be able to gauge the size. It goes without saying that the US-spec HR-V is wider with a longer wheelbase. 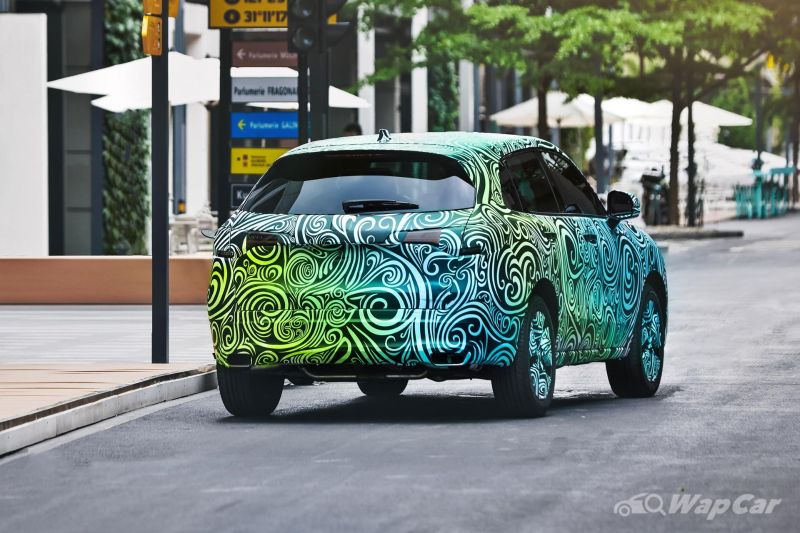 Prior to this, the girthy HR-V look destined just for Uncle Sam but recently it’s been spotted testing in China as well. While it may have been wrapped up in some funky camo, there’s no mistaking the wide-set LED taillights and sculpted hatch.

Although it’s been spotted testing so far, the wide spectrum of customers and their choices in China are a strong indication that the USDM HR-V will probably be launched there soon, meaning it’ll be sold side-by-side with the JDM HR-V everyone else is getting. 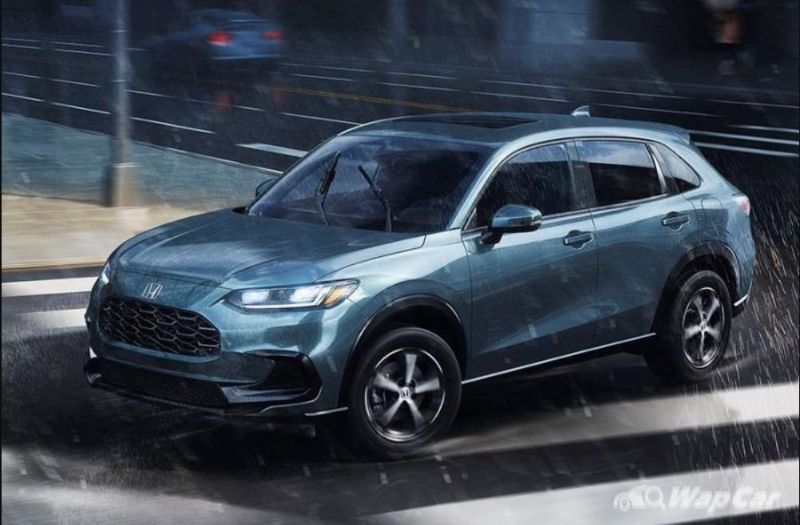 But fret not though as they’ll probably not be referred to as HR-V 1 and HR-V 2. In fact, there’s 2 ways the situation could play out.

The first might see each of Honda’s 2 partners in China get a version of the HR-V; meaning the JDM model for one partner and the USDM model for the other. 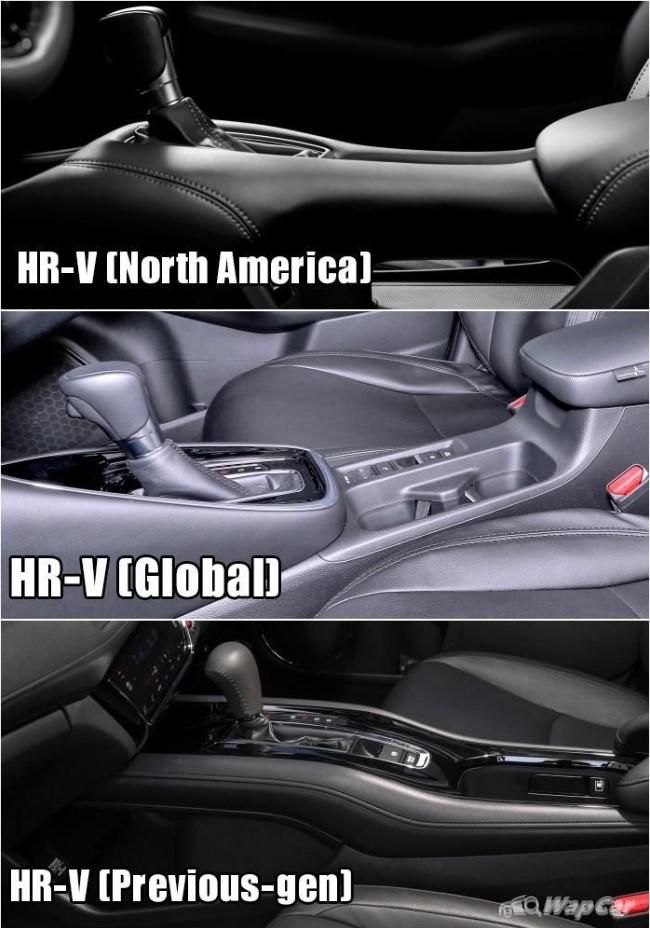 On the other hand, each of their partners could get both variants of the HR-V with minor cosmetic changes to distinguish the two apart with different names. This is the most likely outcome and could see the Vezel nameplate alongside the HR-V or XR-V to set apart the two.

For clarity, the HR-V wears the XR-V name in China. 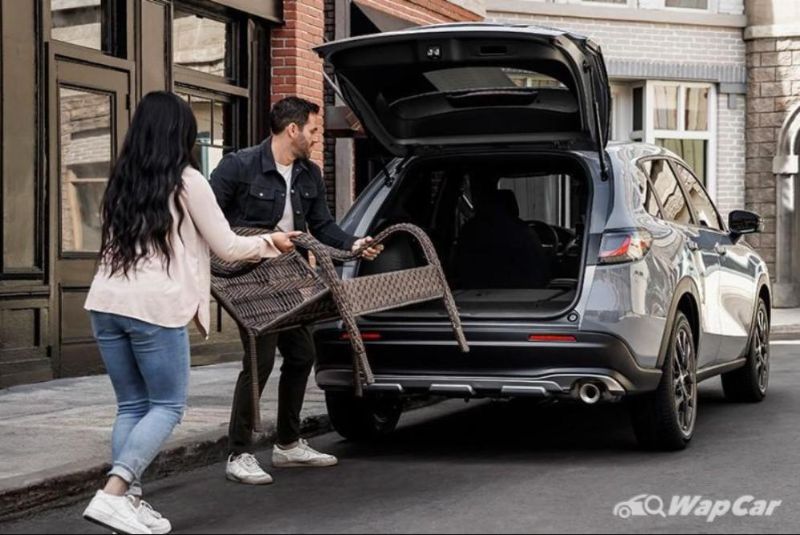 Some of the distinct differences between the two HR-Vs is the use of independent rear suspension for the USDM one against the torsion beam rear suspension in the JDM unit.

As for the powertrains, it’s likely the larger HR-V will share engines with the Civic FE. Engine options for the Civic FE include a naturally-aspirated 2.0-litre i-VTEC (158 PS and 187 Nm) or a turbocharged 1.5-litre VTEC (180 PS and 240 Nm) in North America. 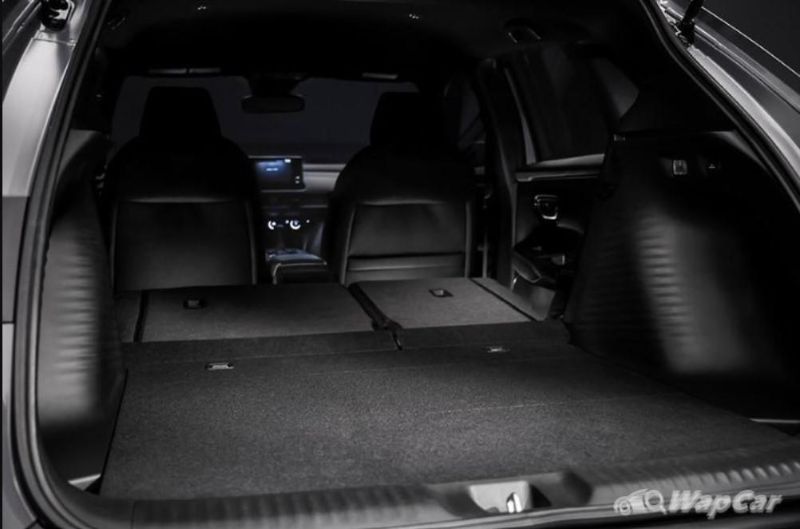 Given China’s fondness for hybrids, the larger HR-V will likely adopt the hybrid powertrain that debuted in Thailand and Europe packing 184 PS and 315 Nm.

While the initial USDM HR-V is expected to be launched in front-wheel drive configuration, an all-wheel drive version will follow down the road and this could very well be the same for the Chinese market.