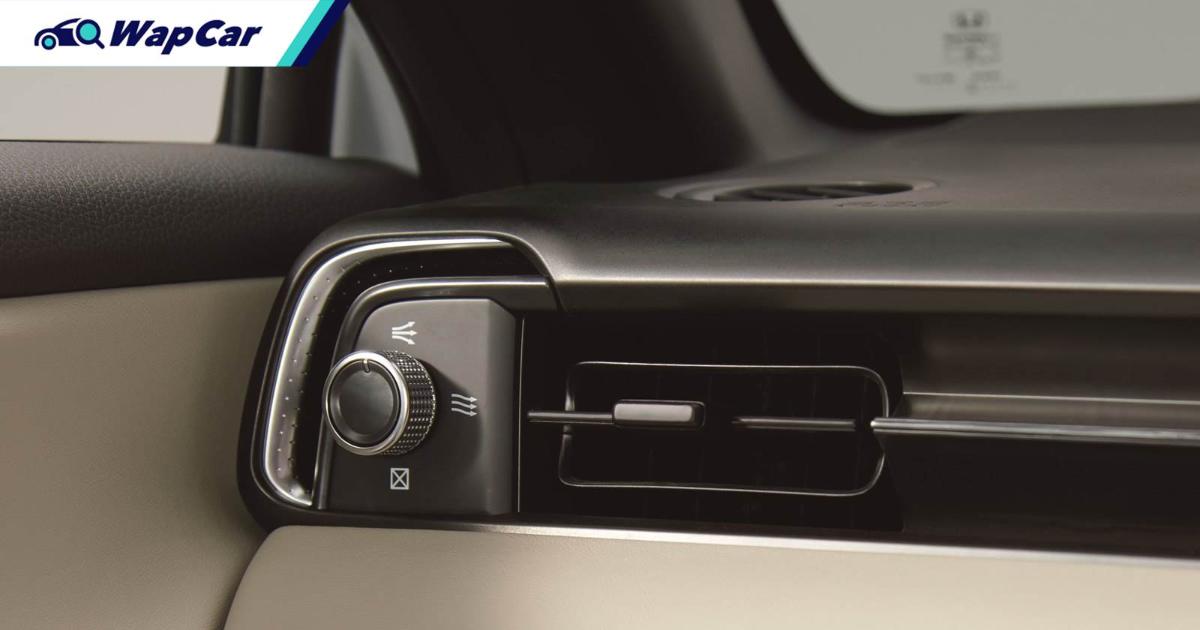 In an announcement by Sanden made earlier this week, the company says Hisense will acquire 75 percent of voting rights in the company for 21.4 billion Yen.

Sanden is currently the world’s second largest manufacturer for automotive air-conditioning, behind Denso.

However, Sanden’s core automotive business has been struggling for the last two years, due to slowing car sales in major markets like China, and the Covid-19 pandemic hit it especially hard.

Major factories of the Sanden Group, chiefly in China, Europe and Asia, were forced to suspend operations for a while in 2020 because of the Covid-19 pandemic.