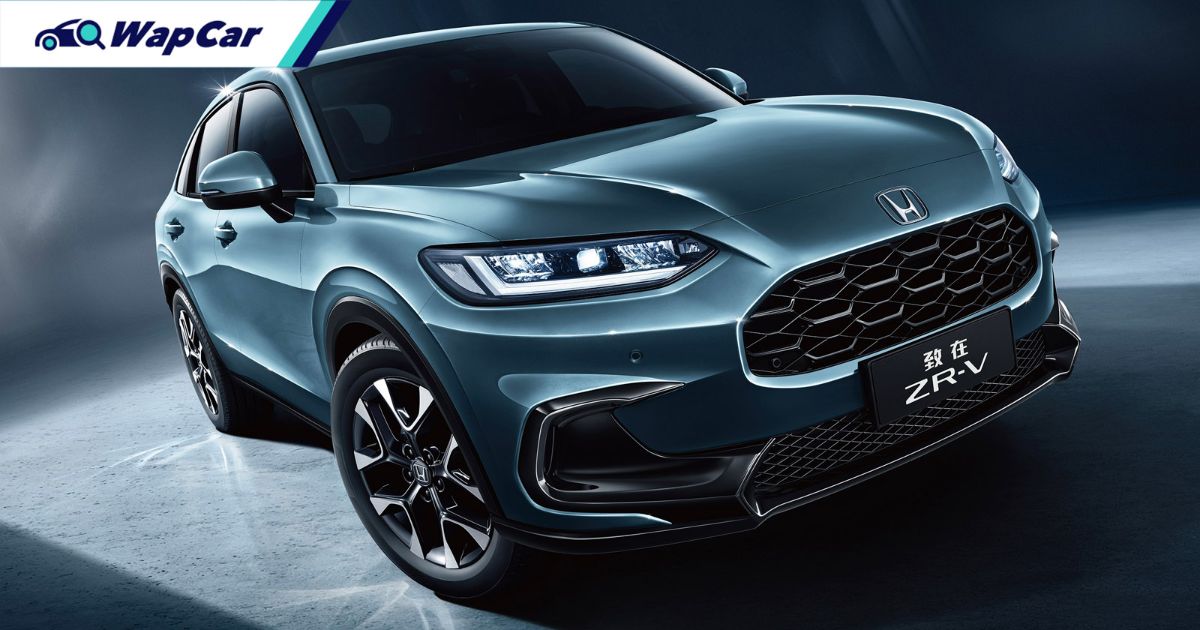 It seems like the Honda ZR-V could very well be the China-spec Honda HR-V after all, as GAC Honda has just released teaser photos of its latest crossover.

If it looks familiar, we don’t blame you, because China’s Honda ZR-V is essentially identical to the US-market Honda HR-V. 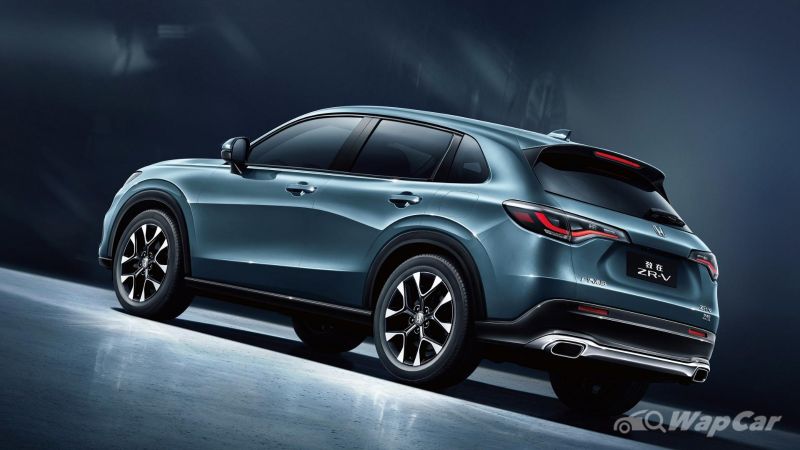 While GAC Honda has yet to reveal any information surrounding its new ZR-V, the 240 Turbo emblem could shed some light on the powertrain under the hood of this new crossover.

In China, the 240 Turbo emblem denotes a turbocharged 1.5-litre petrol engine that does 182 PS and 240 Nm. This emblem can be found on the China-spec Civic, Integra, CR-V, Breeze, Avancier, and UR-V.

Also Read: China’s Honda Integra is a sleeker Civic you wished you had 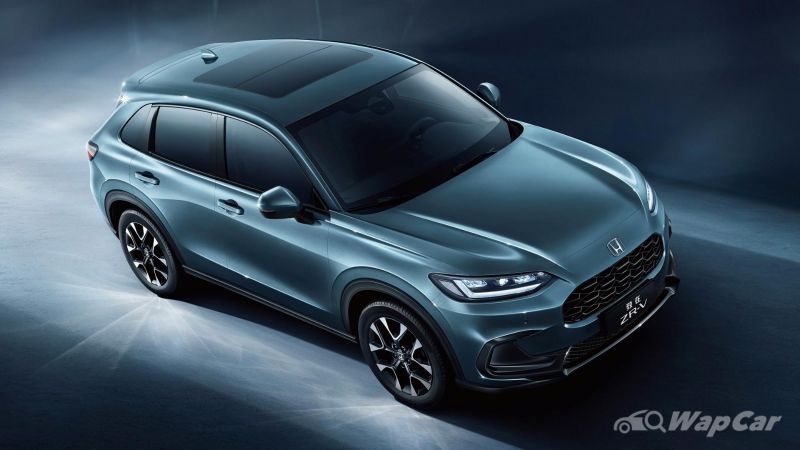 Also Read: China’s getting all the Honda HR-Vs in the world as the supersized US version is spotted there 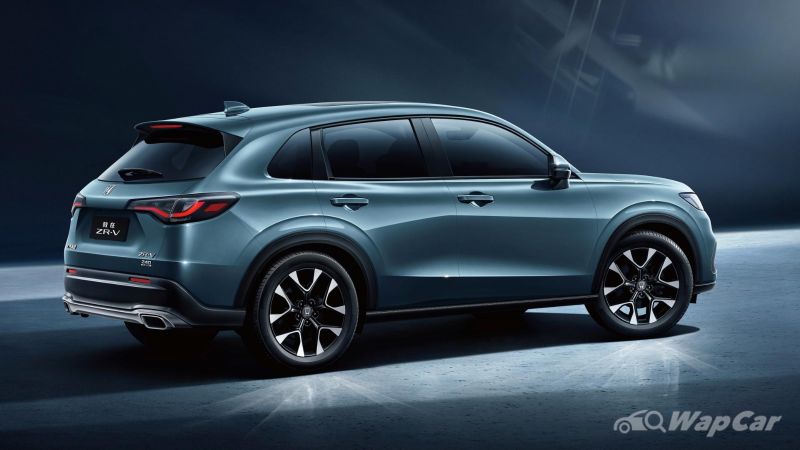 No word on when GAC Honda will debut the ZR-V in China, but it could happen sooner than later, as the teaser photos have dropped. 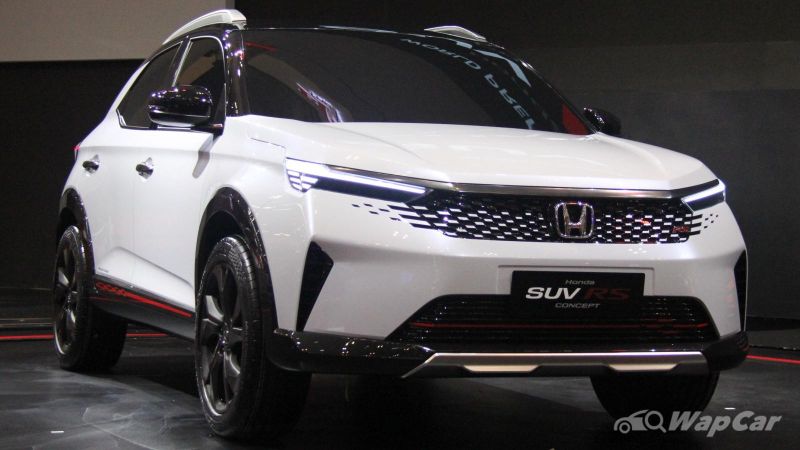 Don’t hold your breath for the arrival of the Civic-based HR-V / ZR-V to arrive here. It was not even spotted in Thailand, suggesting that our neighbours up north will only offer the Jazz-based HR-V for the time being. 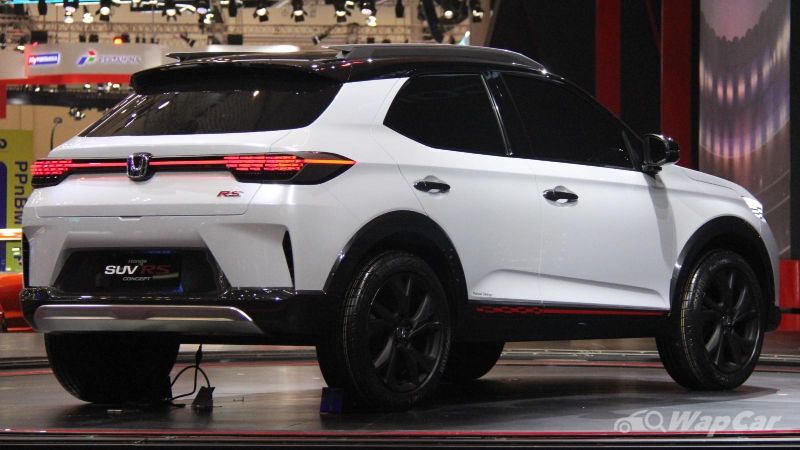 Instead, what could find its way here is the Honda BR-V-based crossover, codenamed N5X. So much so that Honda teased the SUV RS Concept a couple of time over the past few months, hinting that they’re serious about going after the Indonesian-spec Toyota Raize and Daihatsu Rocky.