Nearly half of the world’s plug-in hybrid (PHEVs) and battery electric vehicles’ (BEVs) batteries come from China, according to data compiled by IEEE (Institute of Electrical and Electronics Engineers). 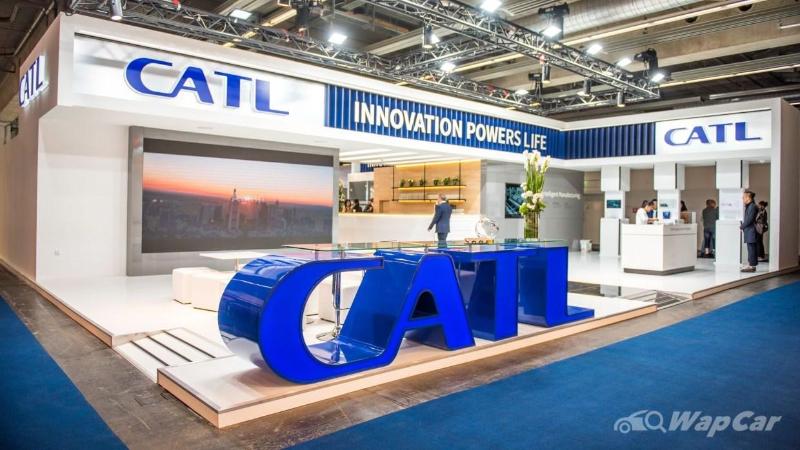 CATL counts Tesla, VW, Volvo, BMW as its international clients, amongst others. 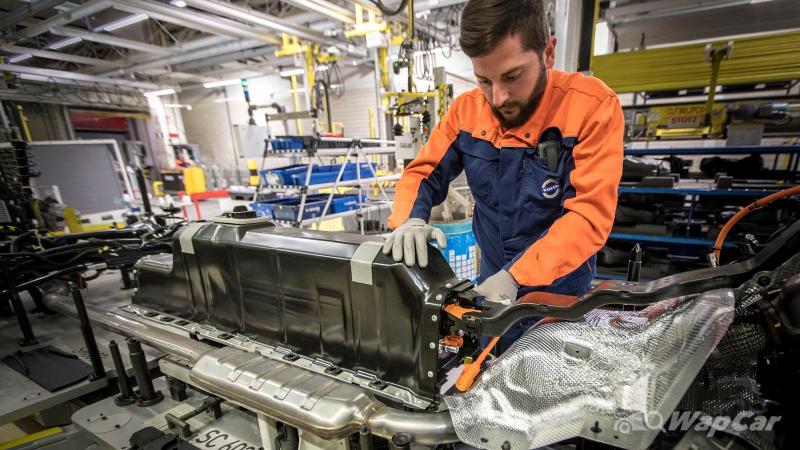 Korea is the best of the rest, overtaking Japan. LG comes very close to CATL, with a similar 26 percent market share but a slightly lower 21.4 GWh deployed.

Samsung SDI and SK Innovation (SKI) is at fourth and sixth place, with a market share of 7 percent / 5.5 GWh and 4 percent / 3.4 GWh respectively. 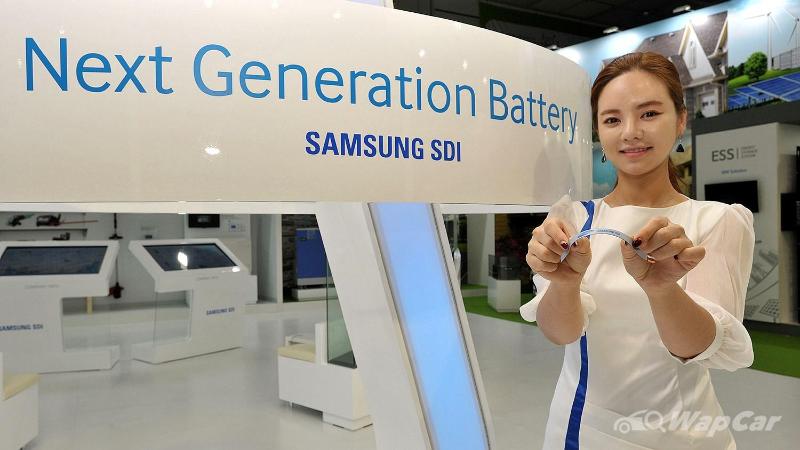 Japan is represented by Panasonic, a major supplier for Toyota (and Tesla), with a 17 percent market share.

More important than market share, the IEEE also warned of shortage in supply of batteries, because there just isn’t enough lithium to go around to meet the projected demand for xEVs, as more major car markets pivot towards an electric-first / electric-only policy.

Ryan Castilloux, managing director of Adamas Intelligence told the IEEE that this "tsunami of demand" is putting unprecedented pressure on battery- and motor-material supply chains, sparking a surge in prices for lithium, nickel, cobalt, neodymium, praseodymium, dysprosium, and terbium.

USA for example, needs at least 20 to 40 gigafactories to meet the projected demand.

Venkat Srinivasan, director of the Argonne Collaborative Center for Energy Storage Science told the IEEE, "Right now, the United States doesn't have enough materials to do that, so materials substitution and recycling will be key to get this to go."