HomeNewsChina doesn't like Japan, but yet the Honda Accord is the most trusted D-sedan there, why so?

China doesn't like Japan, but yet the Honda Accord is the most trusted D-sedan there, why so? 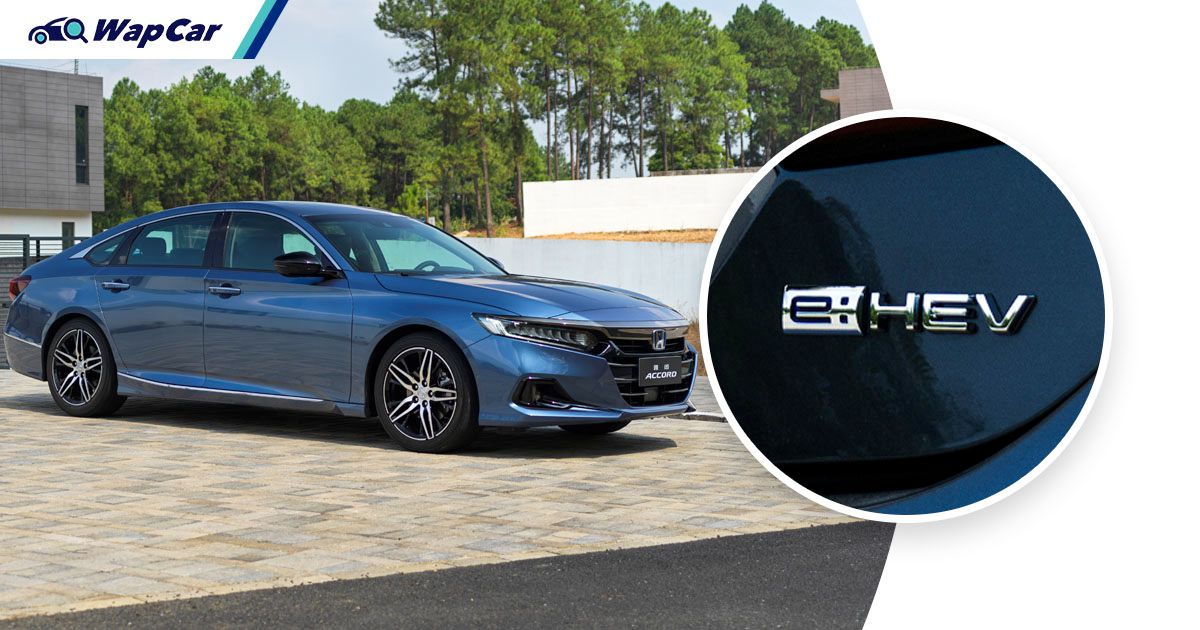 Political relationship between China and Japan often swing between tense to mildly friendly, never warm. But it is also a Chinese believe to not let politics get in the way of money, and Chinese buyers have a very sharp eye for value-for-money.

In China, there are no less than 25 D-segment sedans competing for the same crowd of buyers, competition is nothing short of stiff, and yet, the Honda Accord emerged as the sales champion in the Middle Kingdom. 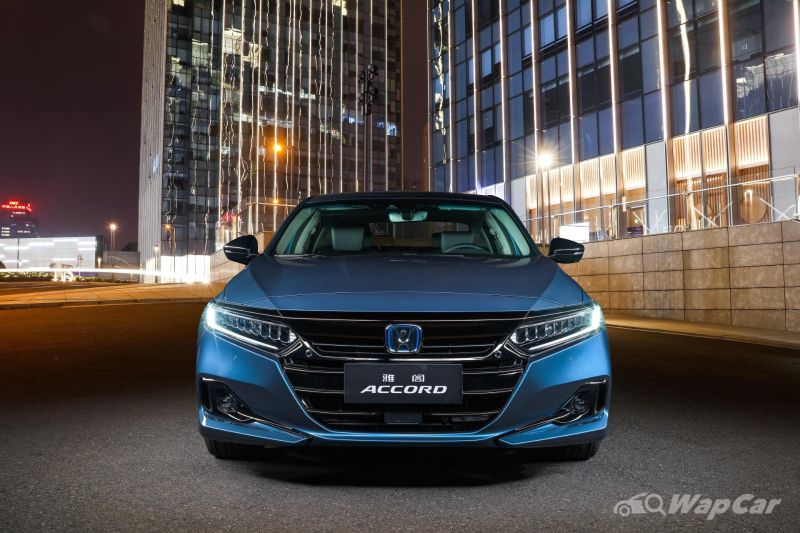 Between January and November this year, a total of 180,869 units of the Honda Accord were sold in China, averaging 16,442 units a month, solidifying the Accord as China’s best-selling D-segment sedan and the 16th best-selling car overall.

Also Read: As Malaysians rush for Vellfires, the Japanese are turning Honda Accords to Perdanas 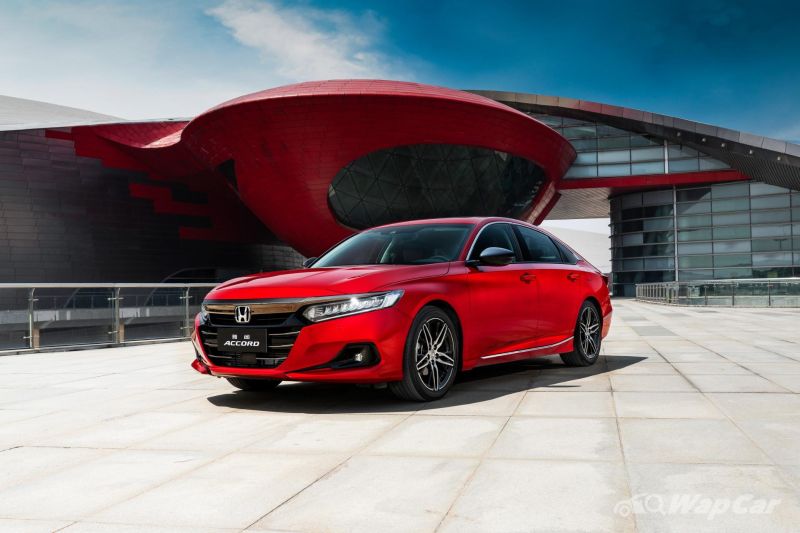 That puts the Honda Accord ahead of its arch rival, the Toyota Camry, which sold 165,405 units in the same period.

Here’s a brief look at what drove the Honda Accord to such levels in China.

The Accord has remained competitive since its introduction 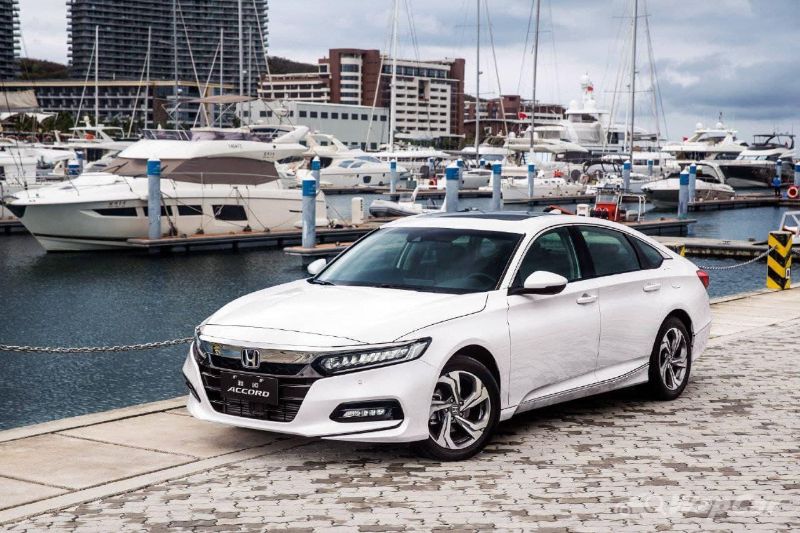 The Honda Accord made its Chinese debut in 1999, when GAC Honda began manufacturing the sixth-generation model.

Subsequently, even with the introduction of a new generation model, GAC Honda did not skimp on the Accord's equipment kit, resulting in a high level of competitiveness in its segment.

Also Read: 45 years and 10 generations later, we pick the best Honda Accord 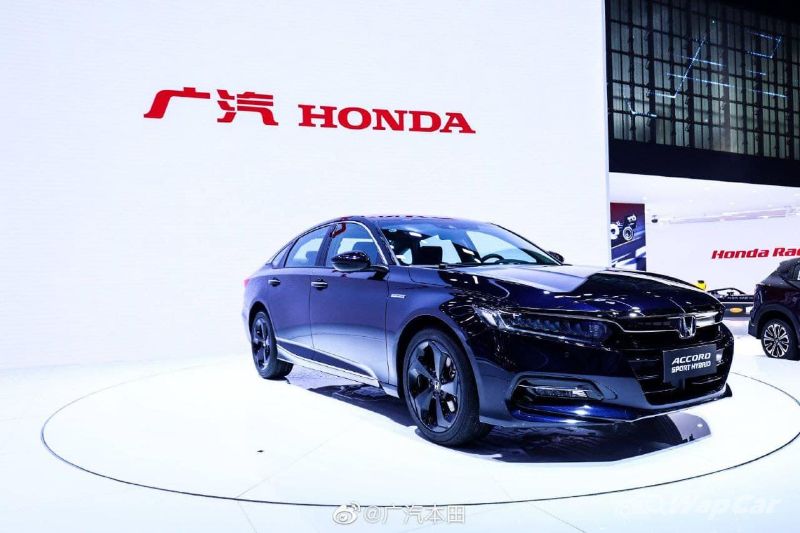 Even after 22 years of being on sale, the model’s strength has been maintained, resulting in steady sales figures, generation after generation. 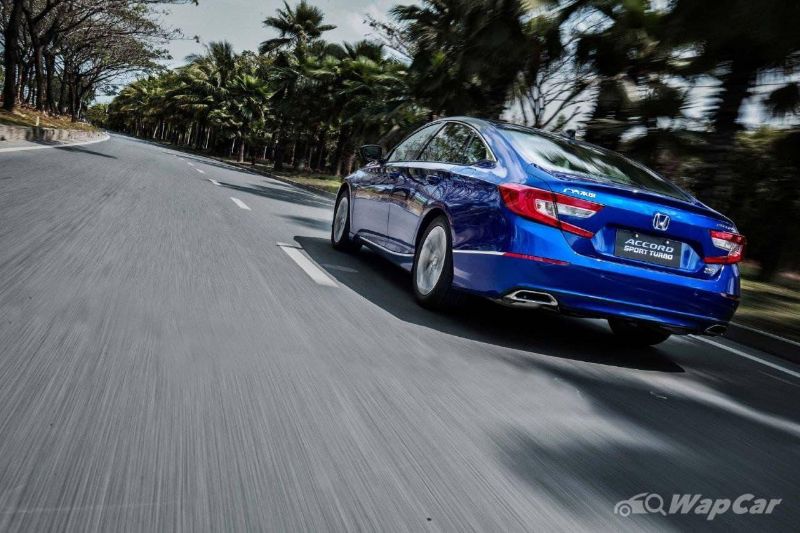 With prices of the Honda Accord starting from the CNY 169,800 (about RM 111k) mark, it’s actually one of the cheapest Japanese D-segment sedans in China. 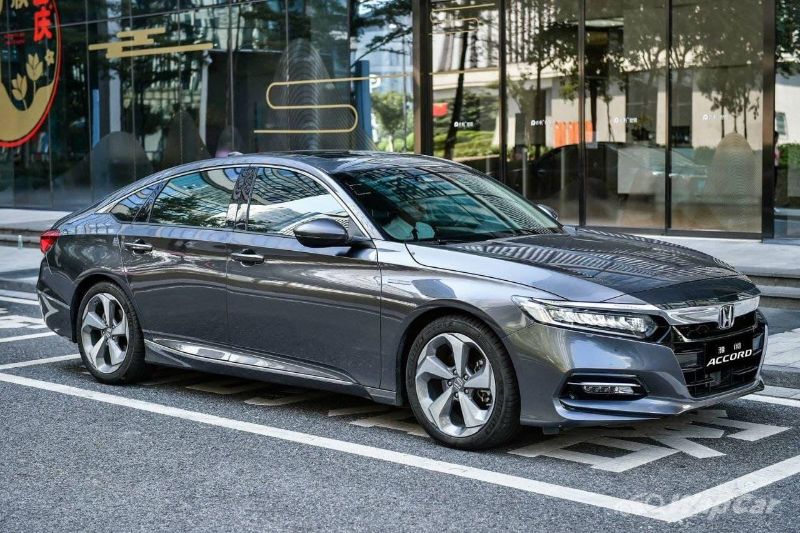 During festive periods when GAC Honda dealers start offering discounts for the model, often times ranging from CNY 10,000 to CNY 20,000 (about RM 6.5k to RM 13k), it brings the price of the Accord down to C-segment sedan levels. For instance, a top-spec Toyota Corolla is priced at CNY 159,800 (about RM 105k). 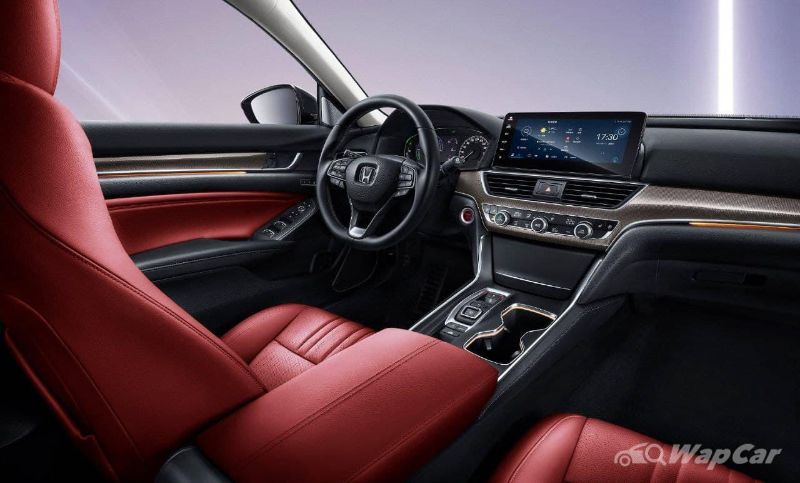 And yes, this strategy is proven to work, as potential buyers can get a larger D-segment sedan for the price of a smaller C-segment sedan.

GAC Honda has a better reputation 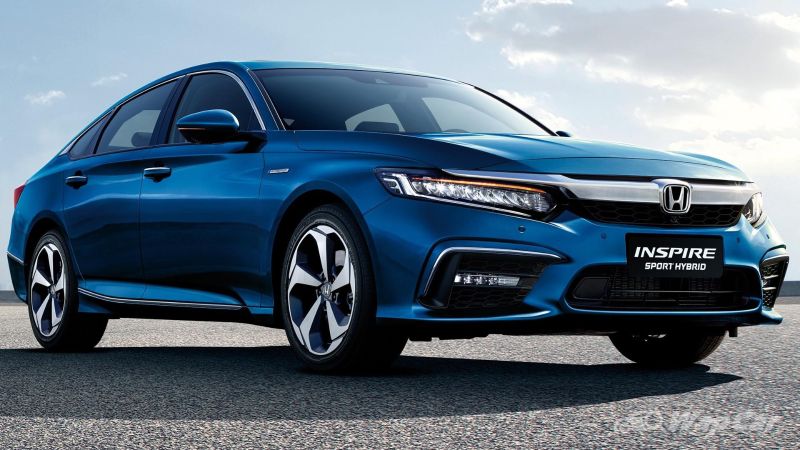 Although Honda has two joint ventures in China, GAC Honda and Dongfeng Honda, the former has a better reputation in China, owing to GAC Honda's extensive dealer network and reputation for building better quality cars. 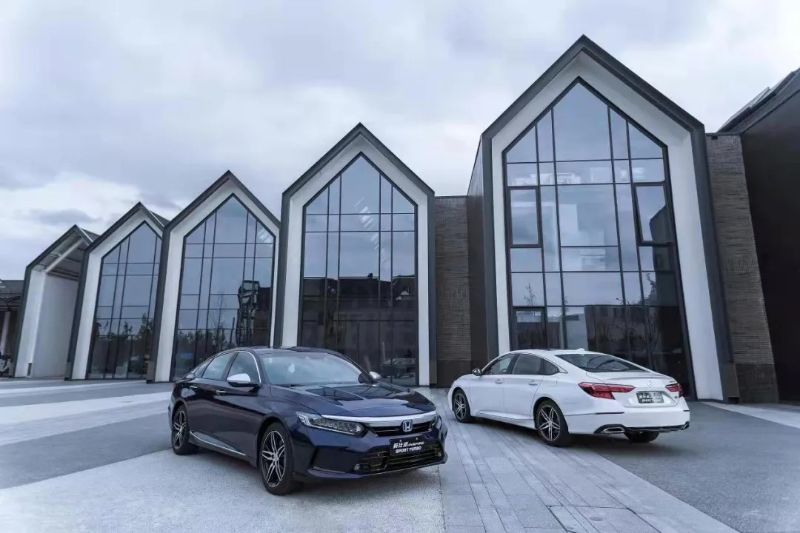 Dongfeng Honda is also responsible for an Accord-based model called the Honda Inspire. Despite being largely similar to the Accord, Chinese buyers still pick the Accord over the Inspire.

Between January to November, Dongfeng Honda sold 43,495 units of the Inspire, a far cry from what the Accord managed. 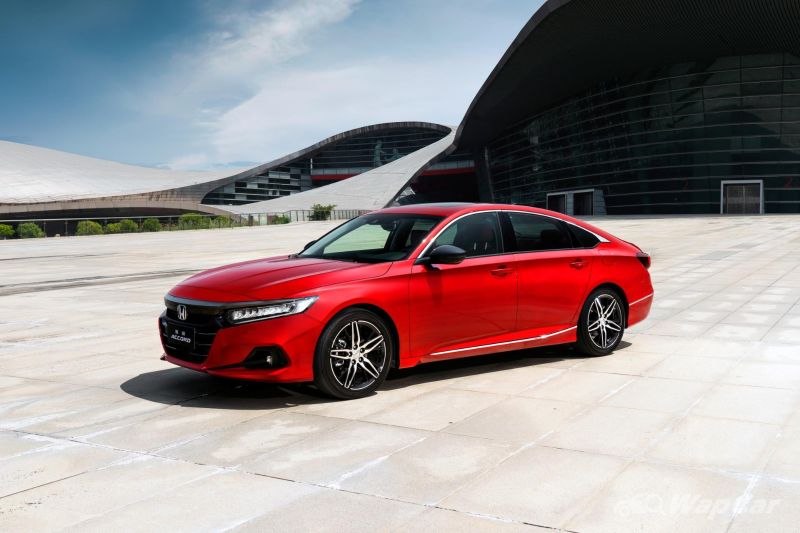 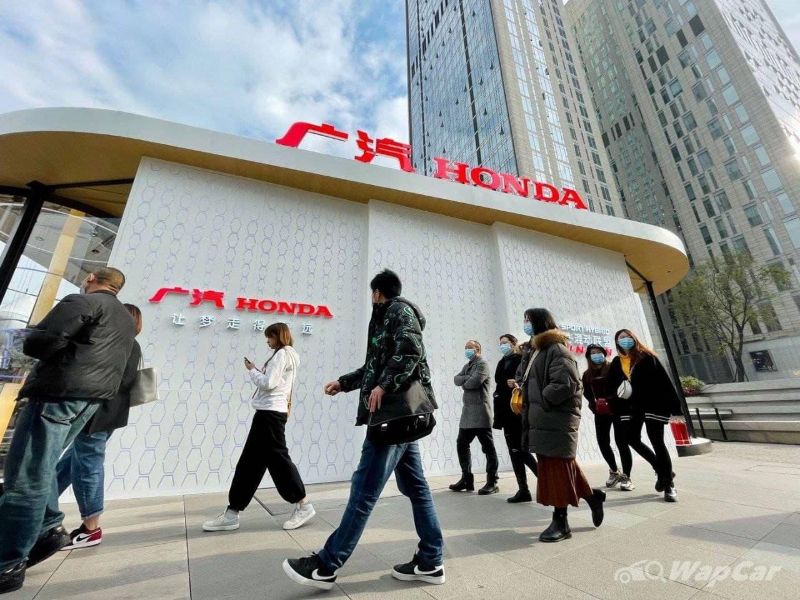 But that’s not all – as of writing this article, GAC Honda has 538 dealers spread across China, allowing for a much wider sales network than Dongfeng Honda. The latter has 506 dealers across China.

It’s not a one-horse race after all 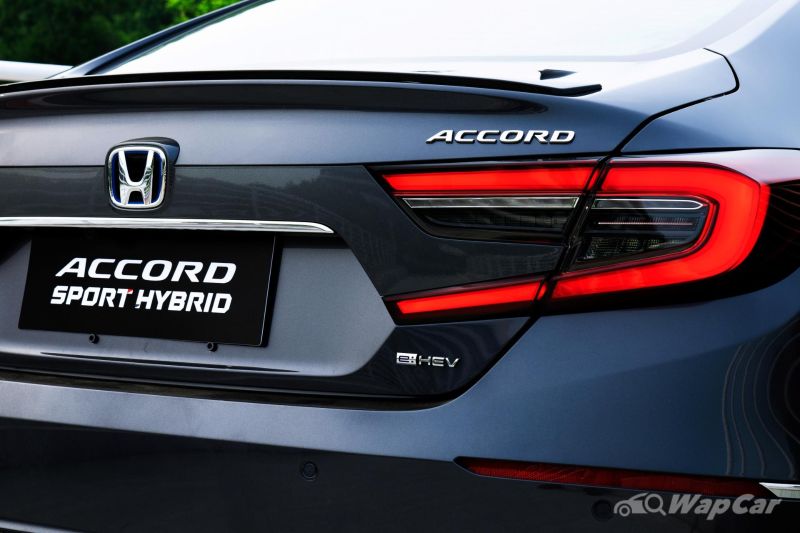 Trailing close to the Honda Accord in terms of sales is none other than the Toyota Camry. Both Japanese D-segment sedans have a strong reputation, excellent product attributes, and backed by a strong dealer network. 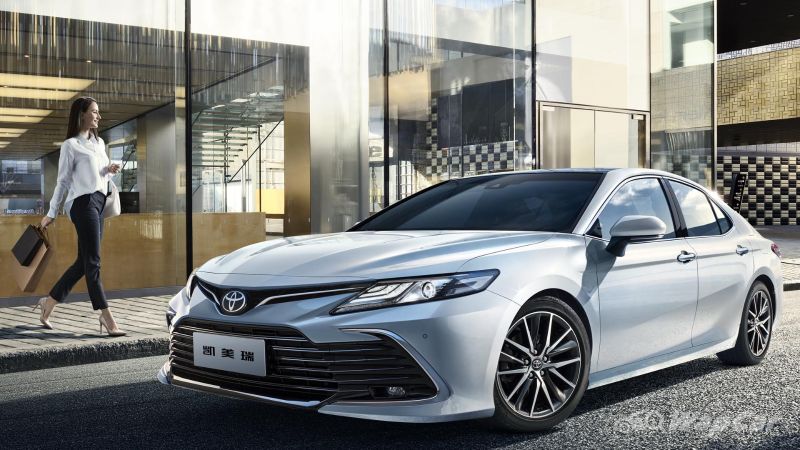 Over the years, both the Camry and Accord practically became partners in the D-segment sedan market, going hand-in-hand with each other.

Volkswagen was once a dominant force in the early days of China's automotive scene with the Santana, but the Honda Accord is now the preferred choice for D-segment buyers. 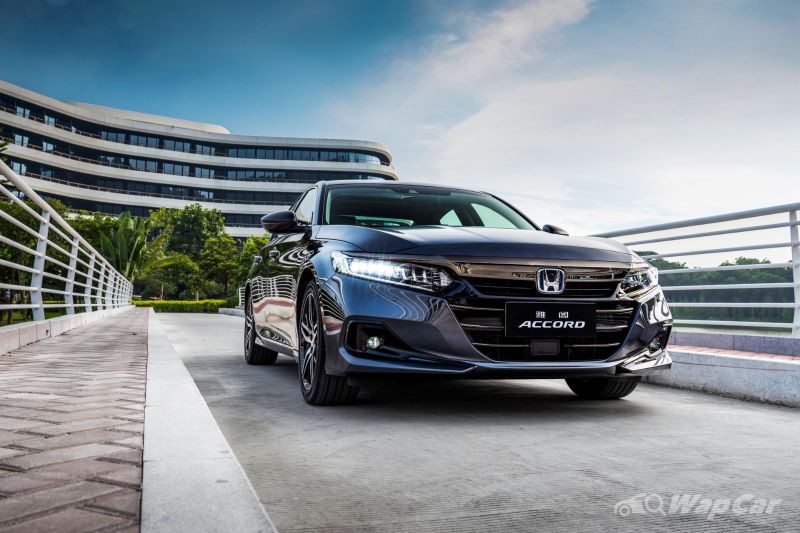 Without a shadow of doubt, the Honda Accord and Toyota Camry are two very well-received D-segment sedans, be it in Malaysia or China.

Also Read: Honda Accord maintains itself as D-segment sedan market leader in Malaysia 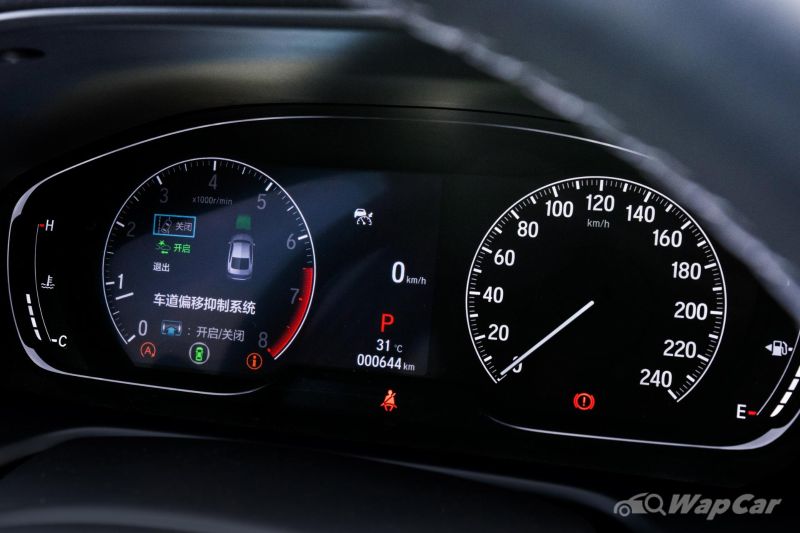 Sure, SUVs are the in-thing these days, but there are still buyers out there who genuinely appreciates the comfort levels offered by a D-segment sedan. 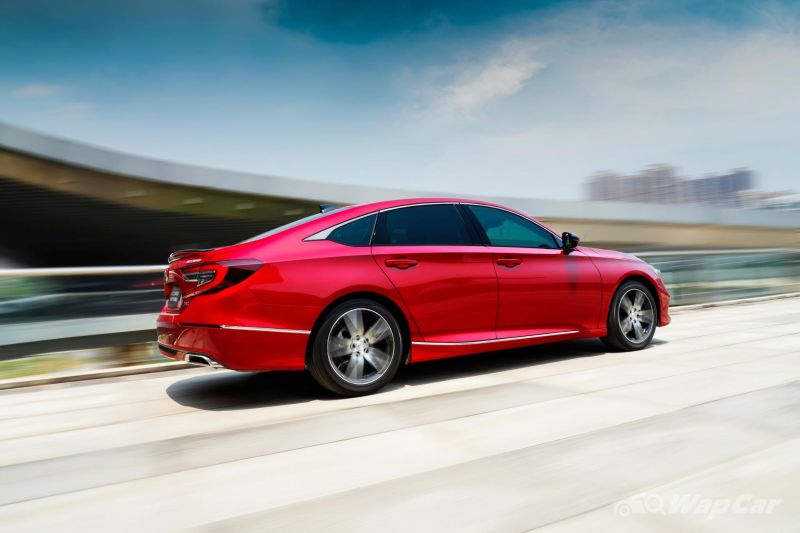 Also Read: SUV vs Sedan - Which is more comfortable?

Between the Camry and Accord, which is your pick?