Home > News > Chinese buyers get to choose 2 Toyota Corolla Cross designs, which is your favourite?

Chinese buyers get to choose 2 Toyota Corolla Cross designs, which is your favourite? 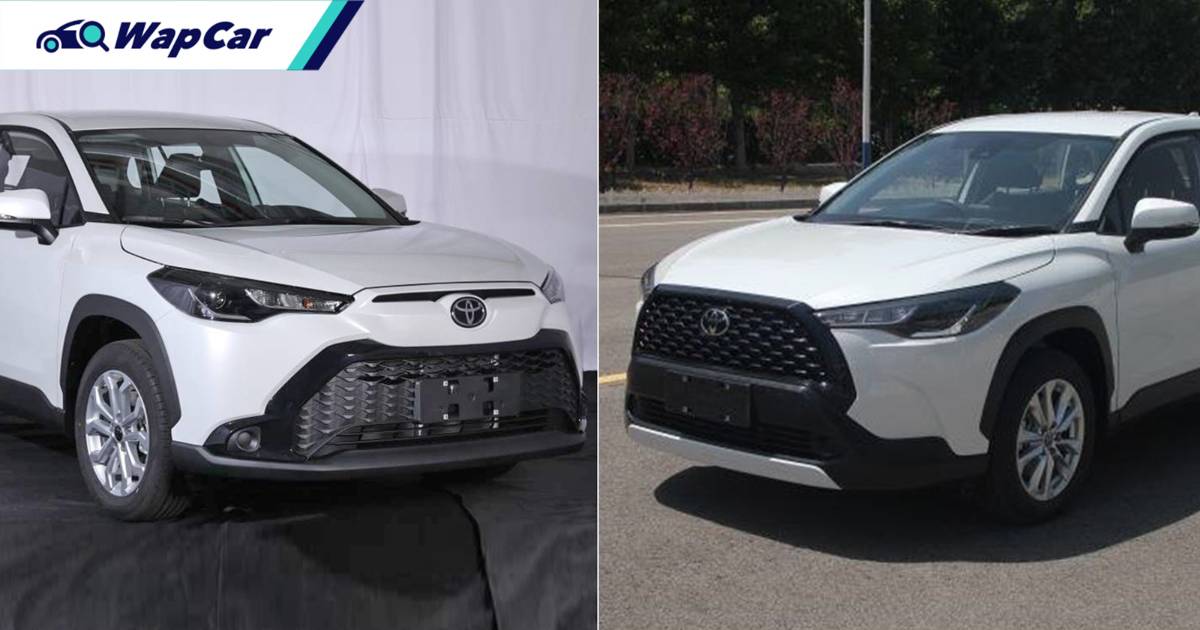 China is the world’s largest automotive market and if a carmaker wants to enter this lucrative market, it would have to set up a joint venture with an existing Chinese manufacturer. Some like Toyota has two joint partners – GAC Toyota and FAW Toyota - which result in some interesting twin models. 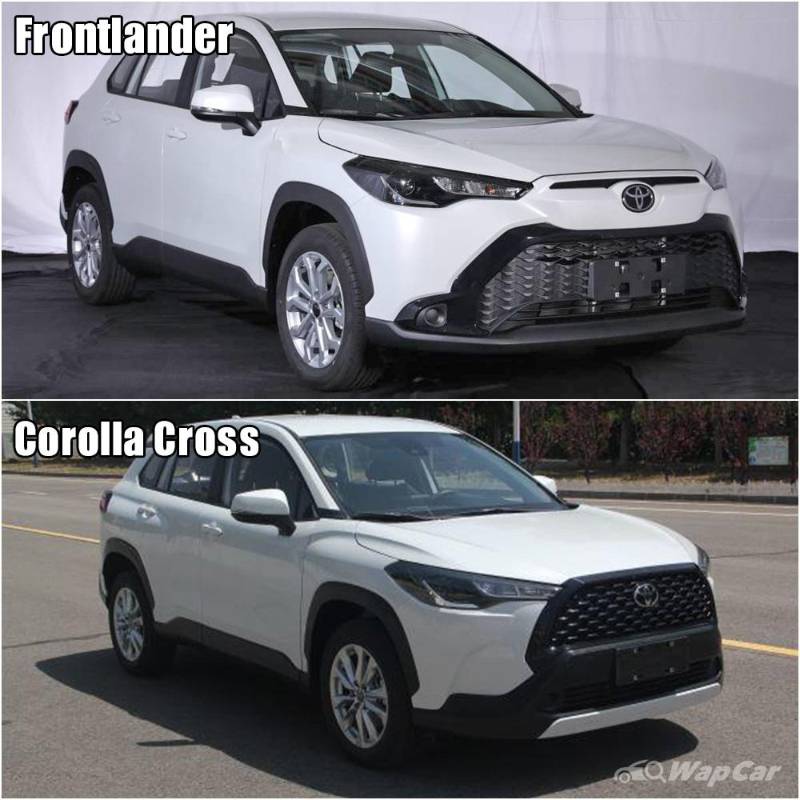 Recently, Chinese automotive site, Autohome, has published leaked photos and info on the Chinese-spec Corolla Cross and Frontlander. With the Toyota logo in place, we think that this design fits the Corolla name better and matches with the other body styles of the Corolla.

At the back, both the Frontlander and the Corolla Cross are largely similar in design with each of the model names embossed on the tailgate holder. 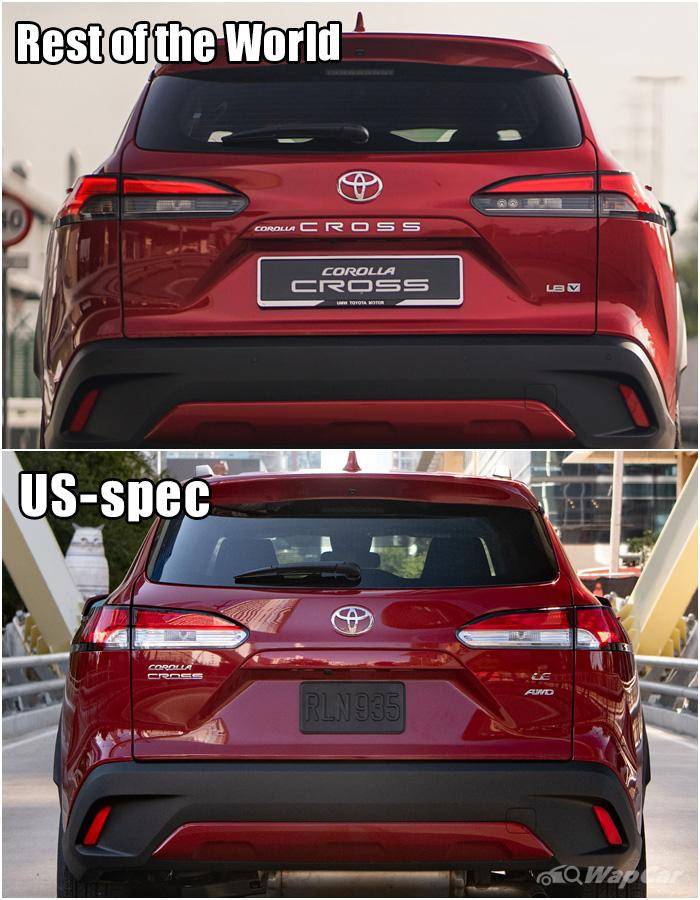 Perhaps the Chinese Corolla Cross might have the OCD-triggering placement of the nameplate like most global markets. The Japanese- and North American-spec crossovers have the name placed below the taillight. 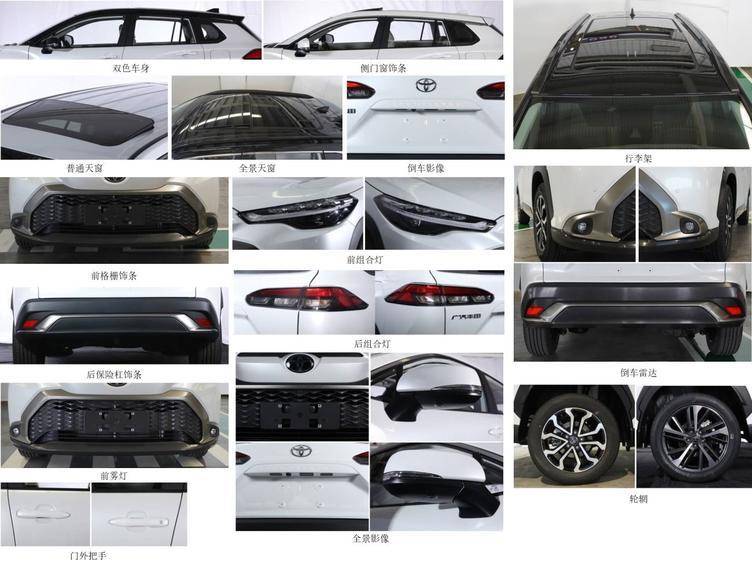 Just like the Japanese-spec Corolla Cross, the Frontlander comes with a panoramic sunroof on some variants along with the similar designs for its dual-tone alloy wheel design.

In terms of dimensions, the Corolla Cross is slightly shorter than the Frontlander in length but other dimensions remain the same for both models.

Both crossovers could also be powered by the same engine, a 2.0-litre M20A Dynamic Force petrol engine that is also found on the North American Corolla Cross. That engine produces 171 PS and 203 Nm and is likely paired to a CVT automatic.

The Corolla Cross isn’t the only Toyota offered with two separate models in China. The RAV4 and the Corolla Altis, which are also available as the Wildlander and Levin respectively, are among the few pair of twins sold by Toyota's joint partners. 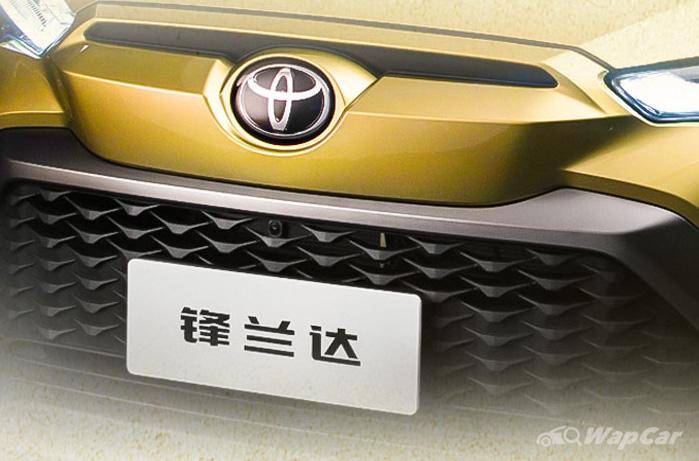 If you’re looking to buy a Corolla Cross in China, which one of these would you go for? The Frontlander and Corolla Cross are expected to make their Chinese debut at the upcoming 2021 Guangzhou Motor Show to be held from 19-21 November.