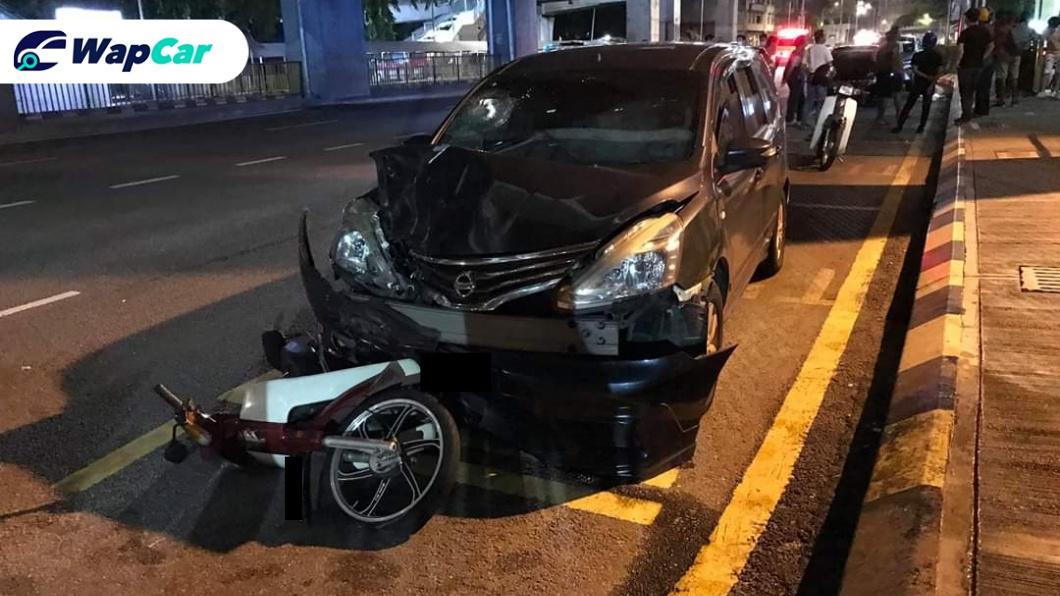 There has been a rise of drivers driving under influence (DUI) cases on Malaysian roads recently, sparking many heated discussions across social media. This has even prompted the Ministry of Transport to propose an amendment on Act 333 of the Road Transport Act 1987. Chinese radio station, 988 FM, invited listeners to share their opinions on the appropriate respond or punishment needed to stop drunk driving and the lost of lives.

In the 988 discussion, the general consensus agrees there should be appropriate penalties and responses to those against driving under the influence of alcohol and drugs. 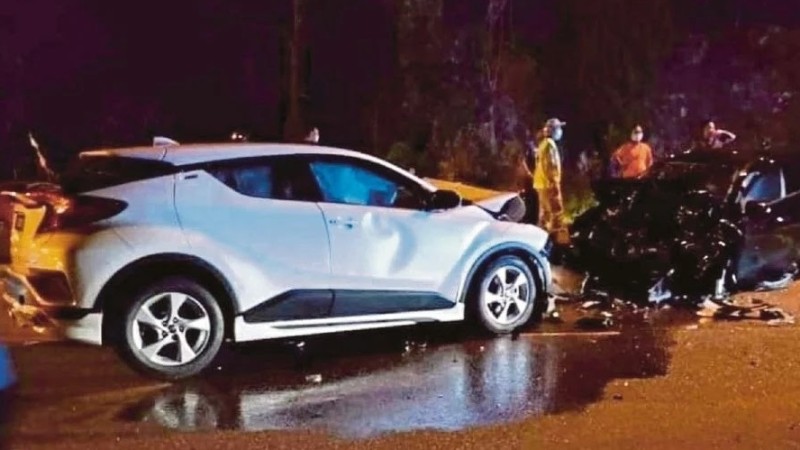 One listener even mentioned that Malaysia should adopt China’s punishment that requires DUI drivers who killed another to bear all expenses of the deceased.

This includes the expenses of the deceased’s family, even children’s education, if applicable.

China’s law against drunk driving also enforces a long-term ban of a driver’s license should they be tested for even 0.5 percent of alcohol level in a driver’s blood stream. Having your driving license suspended could get very inconvenient in Malaysia. Unlike countries like Singapore and China where public transport is very convenient, Malaysians will find it difficult to travel from one place to another without the ability to drive.

This, in turn, will affect a person's productivity and make it very difficult to make a living without the car to carry out their tasks. 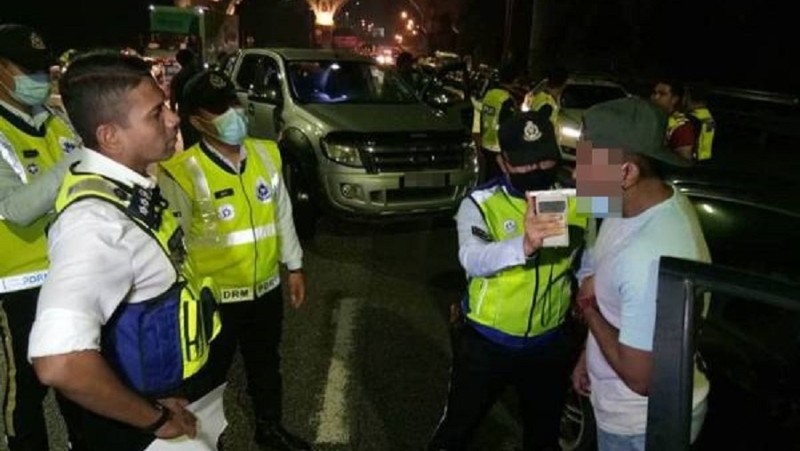 But the question is will stiffer penalties make any difference?

Before the proposed amendments of the law, Malaysia already has existing regulations against driving under influence in place. But these regulations were never strictly enforced, hence why many drivers thought they could get away with it.

But either way, we agree that if you have consumed alcohol, do not drive. Employ an e-hailing service to get from one place to another or appoint a designated driver who didn’t consume alcohol.

Malaysia has yet to invent the system of "designated" drivers or "replacement" drivers as it is popularly known in countries like South Korea and China.