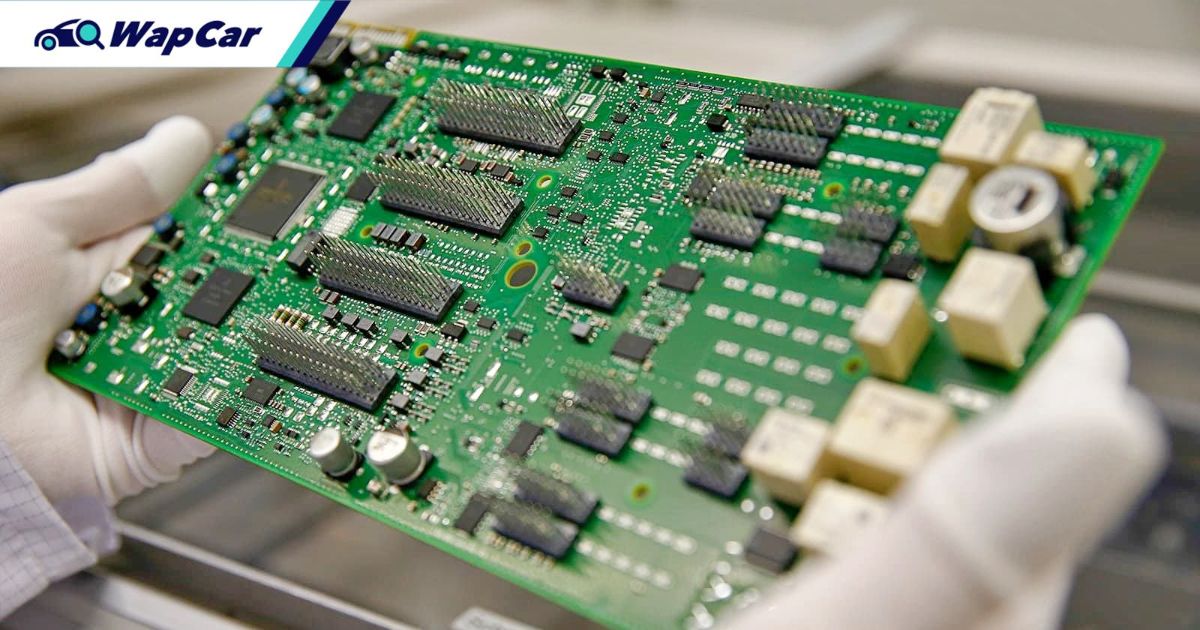 Shares of all major semiconductor chip manufacturers in Taiwan fell as tension between USA and China rise over US House of Representatives Speaker Nancy Pelosi’s visit to Taiwan, which China claims to be part of its territory.

Taiwan is the world’s largest manufacturer of semiconductor chips and Taiwan Semiconductor Manufacturing Co. (TSMC) is the biggest of all.

TSMC’s stocks, along with United Microelectronics and Mediatek all faced increased sell-off pressure as Taiwan market opened this morning.

There are fears that the semiconductor industry, which is very exposed to geo-political tensions in Taiwan, will become collateral damage should China steps up pressure on Taiwan.

China has previously warned that the Chinese army “won’t sit idly by” and “will take strong countermeasures” if Pelosi visited Taiwan, which she did yesterday. 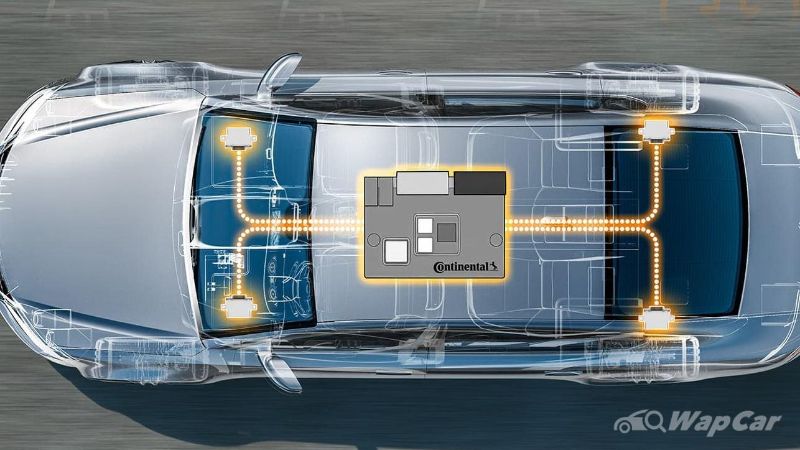 Days before Pelosi's visit to Taiwan, TSMC's chairman Mark Liu told CNN that any military action or move to take TSMC by force would render its factories inoperable and create economic turmoil, whereby most of the world’s advanced chip components will disappear.

Electronics make up between 30 to 50 percent of a modern car’s bill of materials. 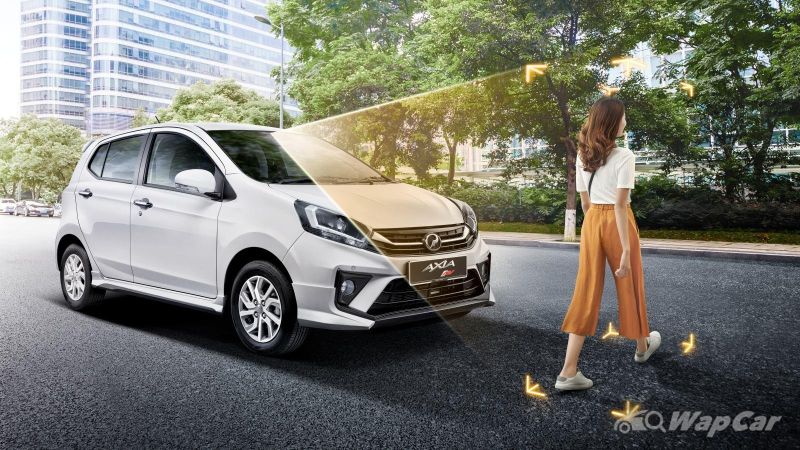 A car cannot leave the plant if it’s short of even just one part.

Two years after Covid-19 first turned our lives upside down, the semiconductor industry is still unable to catchup to clearing the backlogged orders by their automotive clients.

The reasons behind it are quite complex but without going into too many details, automotive manufacturers are one of the toughest clients for chip manufacturers, who prefer to prioritize consumer electronics and smartphone manufacturers, which are easier to please. 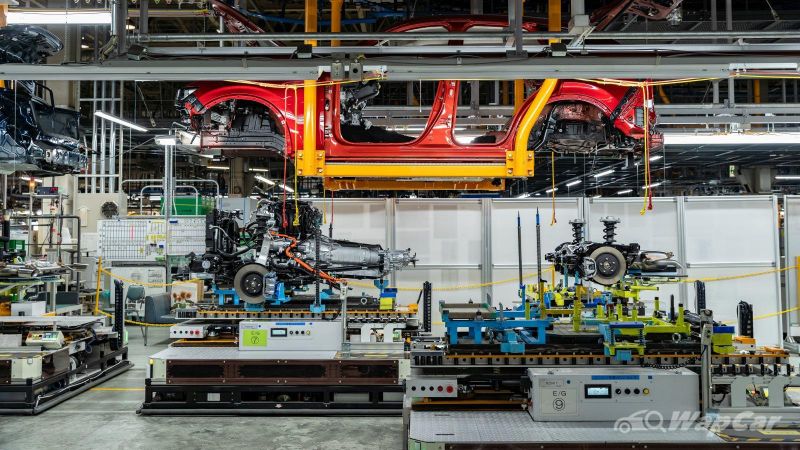 Because of the safety aspect and very severe operating conditions – high temperatures in engine bay, severe vibration in axles and exposure to harsh weather – the requirements for automotive electronics are very high, and unlike a smartphone, chips used in cars are usually several generations behind (related to higher safety and durability requirements).

The big difference in product lifecycles of automotive chips versus consumer electronics goods make it difficult for chip fabs to manage their equipment and production lines. 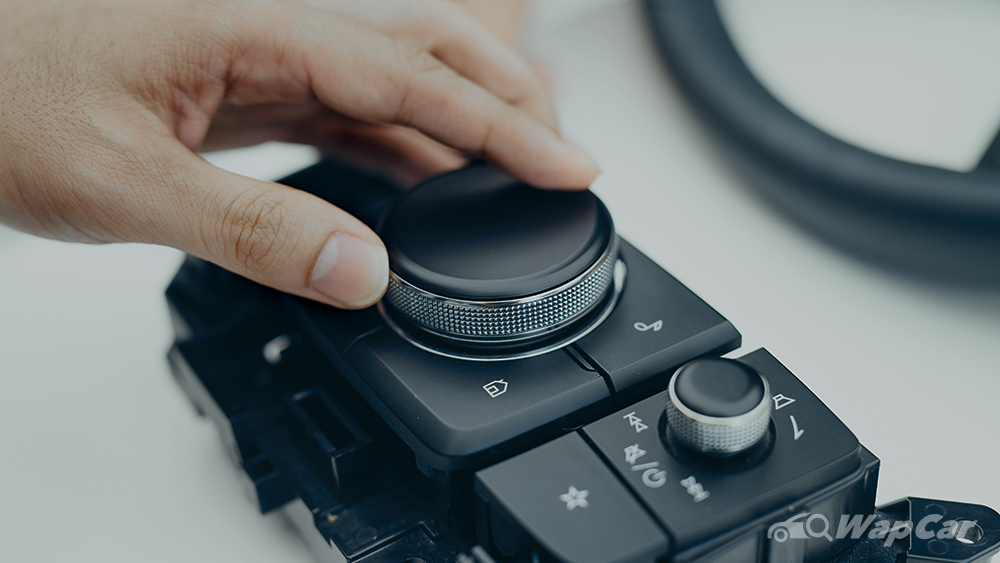 Post-pandemic lockdowns, there have been a surge in orders for electronics and due to the long lead time that manufacturing industry operates on (orders must be locked in at least 6 months ahead), the backlogged orders just keep building.

The problem is exasperated by continued lockdowns in China due to the country’s Covid-Zero policy, so chip manufacturers cannot operate at full capacity as the industry relies on a very inter-connected network of suppliers and contract manufacturers all over the world.

Mercedes-Benz Group and Bosch estimates that supplies of automotive chips will remain tight even until 2023, but Intel is less optimistic, saying that it could very likely drag until 2024.

As supply of chips remain tight, prices of parts will also go up. It's just Economics 101.

Also read: Global shortage of semiconductor chips for cars will drive prices up 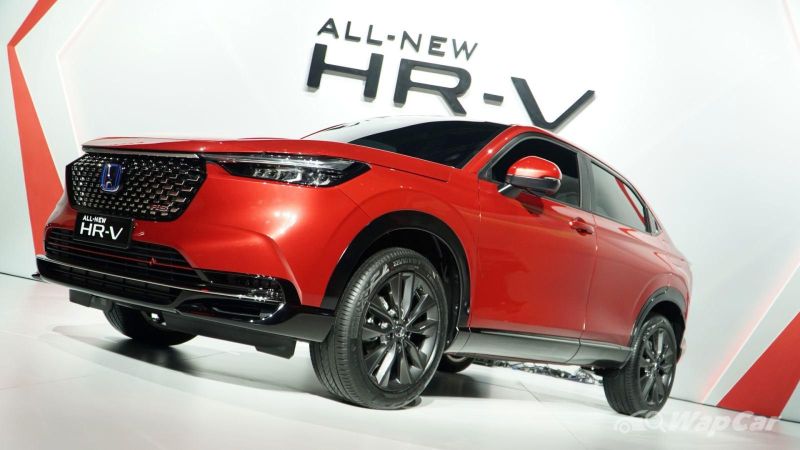 So if you think a 1-year waiting list for a Honda HR-V or 10-month for a Perodua Alza is too much, it’s not going to away soon.

China’s response over the next few days, or weeks, will determine is supply chain pressures will ease or worsen.

Anti-US / Taiwan talks by China are an annual affair and usually, the business world ignores them and get back to the most important task of making money, something which pragmatic business people in both Taiwan and China understand very well. The love for money and mutual profit is the greatest incentive for peace.

However, Pelosi’s visit to Taiwan is an open challenge to China the two are now engaged in a game of “who will blink first.” Pelosi is basically calling President Xi’s threat a bluff, but Xi cannot appear weak in front of his own people.

“The war brings no winners; everybody’s a loser,” said TSMC’s Mark Liu, citing the Ukraine-Russia war as an example.