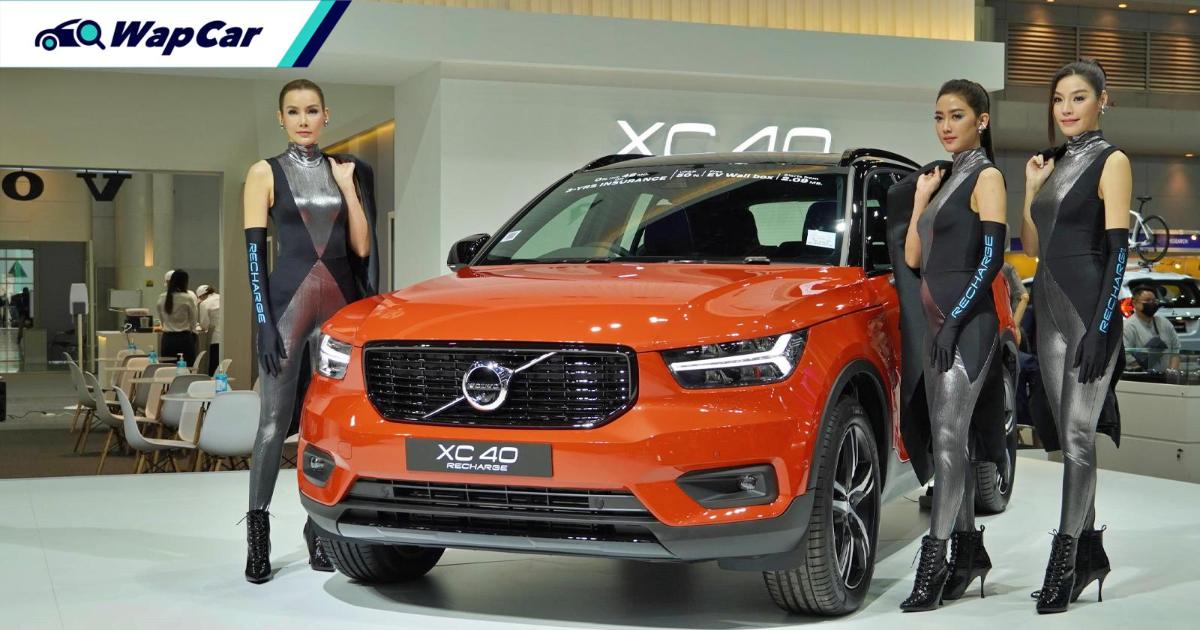 We previously reported that Volvo Car Malaysia (VCM) has plans to launch the locally-assembled (CKD) Volvo XC40 T5 Recharge plug-in hybrid (PHEV) in the country, now VCM has released a photo on their official Facebook page teasing the arrival of the new PHEV variant. 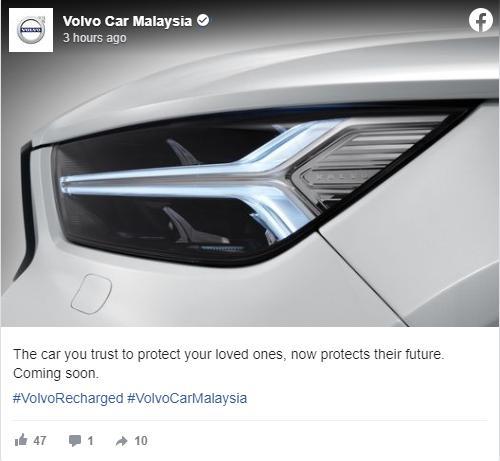 The Volvo XC40 is the last model in Malaysia that has yet to offer buyers with a plug-in hybrid variant. Currently, the XC40 is offered only in one T5 R-Design AWD variant, priced from RM 241,450 (SST-exempted, valid until 30 June 2021). 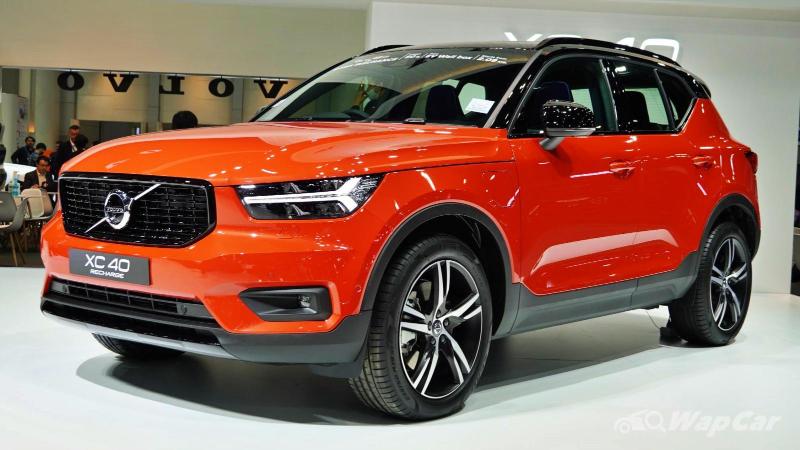 The XC40 Recharge will share the same 3-cylinder turbocharged direct-injection engine and 7-speed dual-clutch automatic transmission as the Proton X50 Flagship. But the engine will add-on a 10.7 kWh battery which Volvo claims can do 46 km before you wake up the petrol engine. 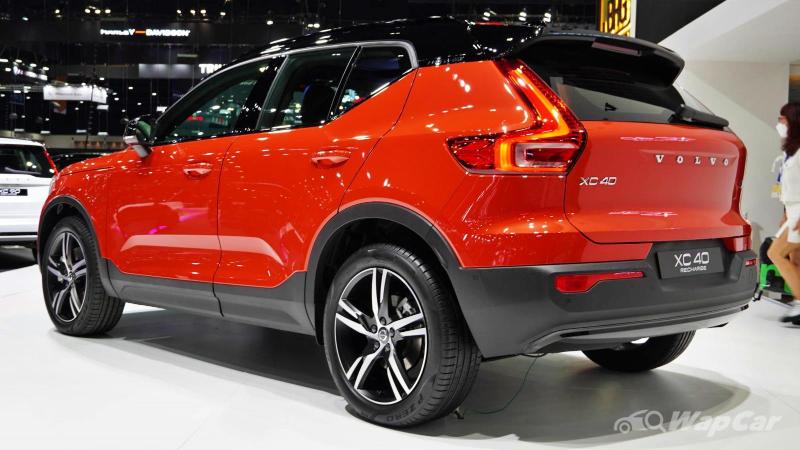 If you’re wondering whether the XC40 Recharge will be here to replace the standard XC40 T5, we can only wait and see.

The standard XC40 T5 has already been discontinued in various countries so it won’t be a surprise that VCM will join the ranks of selling just the Recharge variant in Malaysia. After all, VCM does only sell the Volvo S60 in a PHEV option and no standard ICE variant.