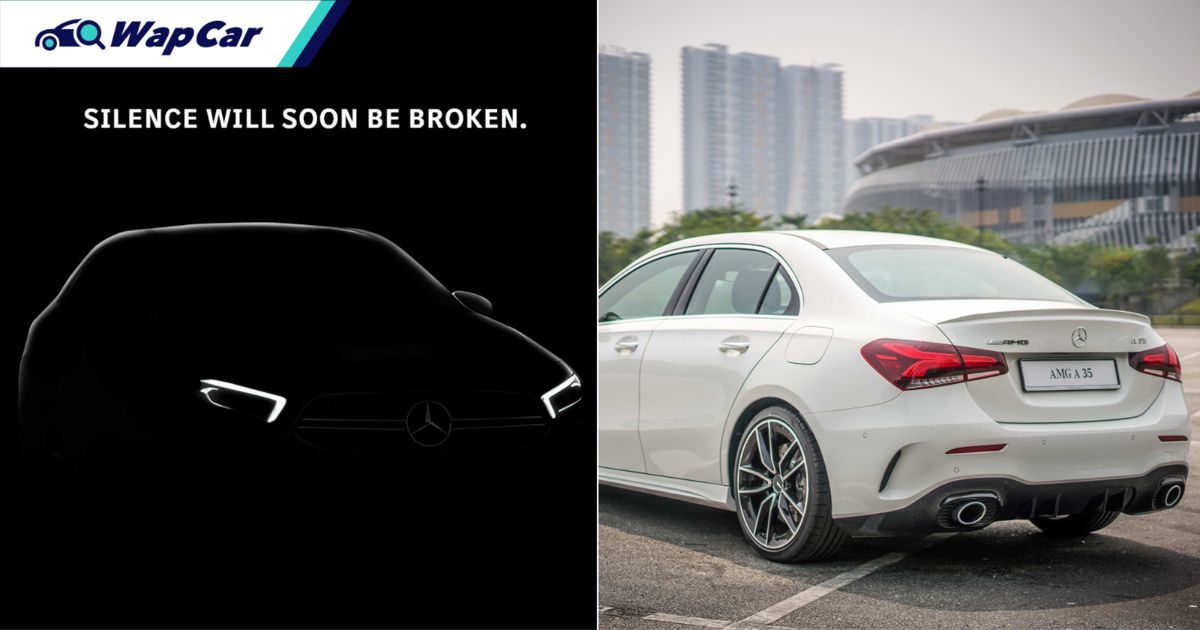 Mercedes-Benz Malaysia has dropped a new teaser, with a cryptic message that says, “Silence will soon be broken.”

Now, they haven’t actually said what model it is (hence the teaser), but one of the hashtags used by the company mentioned #MercedesAMG.

Thus, the teaser could be pointing towards the locally-assembled (CKD) Mercedes-AMG A35 Sedan, as evident from its signature LED daytime running lights (DRLs). The grille also looks like the one on the A35 Sedan. 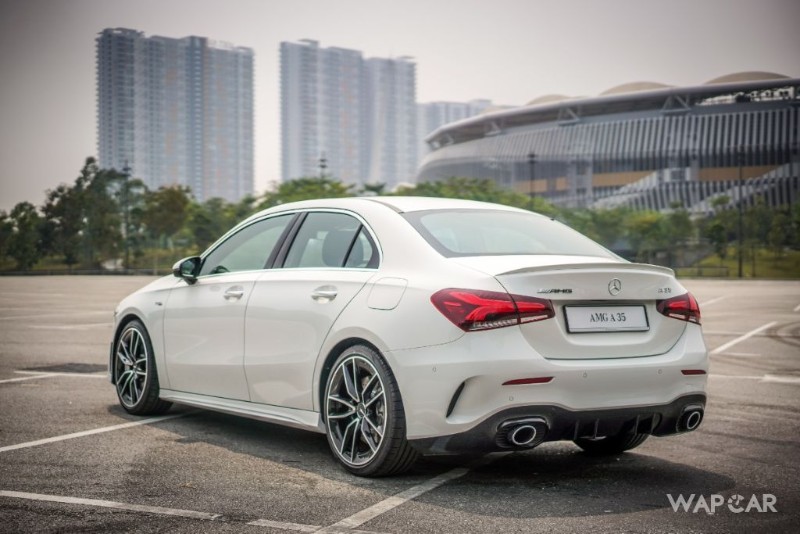 Further adding to that notion is the fact that some Mercedes-Benz dealers in Malaysia have begun accepting bookings for the new locally-assembled performance sedan. The earlier model was imported (CBU) from Germany. 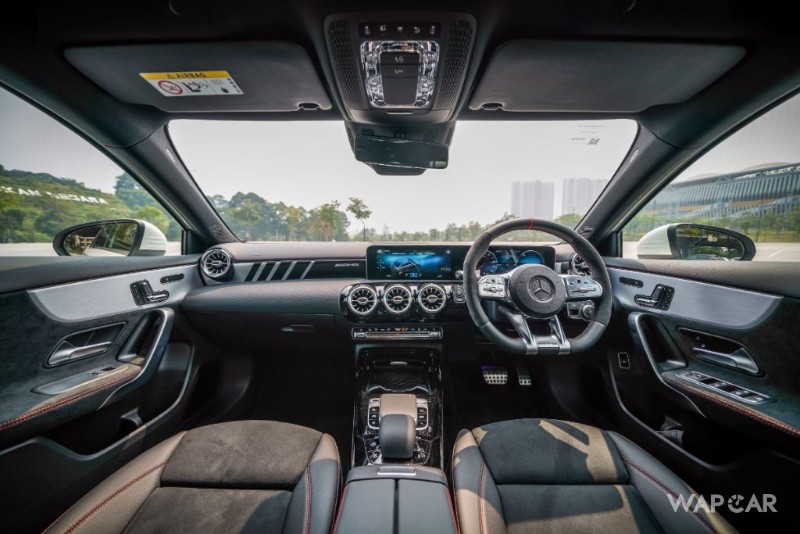 The imported (CBU) A35 Sedan is powered by a turbocharged 2.0-litre 4-cylinder petrol engine that does 306 PS and 400 Nm, mated to a 7-speed AMG Speedshift dual-clutch automatic transmission. Power is routed to all four wheels via the AMG Performance 4Matic all-wheel drive system, enabling the sedan to complete the century sprint in just 4.8 seconds. 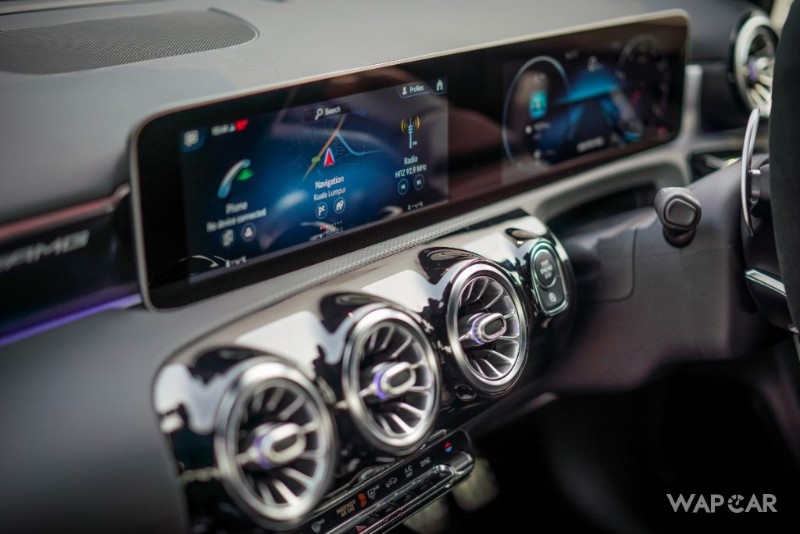 With the soon-to-expire SST exemption in place, the CBU A35 Sedan is priced from RM 336,278. It remains to be seen how much cheaper the CKD version will be priced at.

If sedans are not your thing, Mercedes-Benz Malaysia also teased what appears to be the GLA 35 AMG.