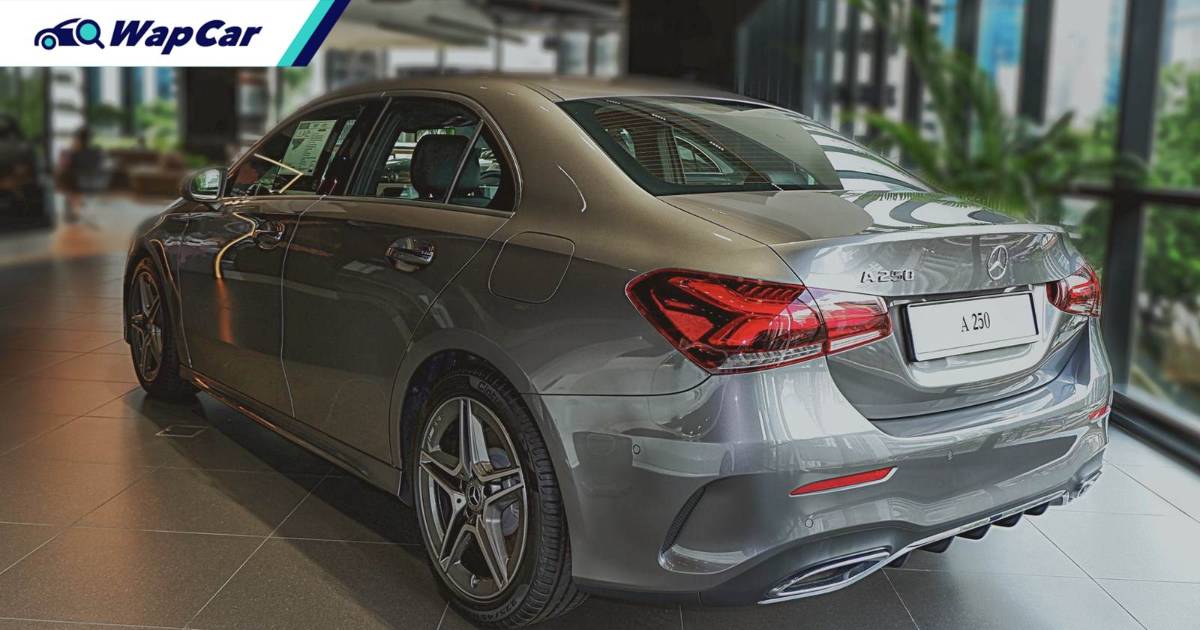 Mercedes-Benz Malaysia (MBM) has finally confirmed the open secret the locally-assembled (CKD) Mercedes-Benz A-Class sedan will be launched in Malaysia. Earlier in February, the company confirmed that it will be expanding its line-up of CKD compact cars and SUVs.

At a virtual meeting with the newly appointed MBM CEO Sagree Sardien, as well as Vice-President Michael Jopp earlier today, the company has for the first time officially confirmed the identity of the first CKD compact car to be assembled at its plant in Pekan. 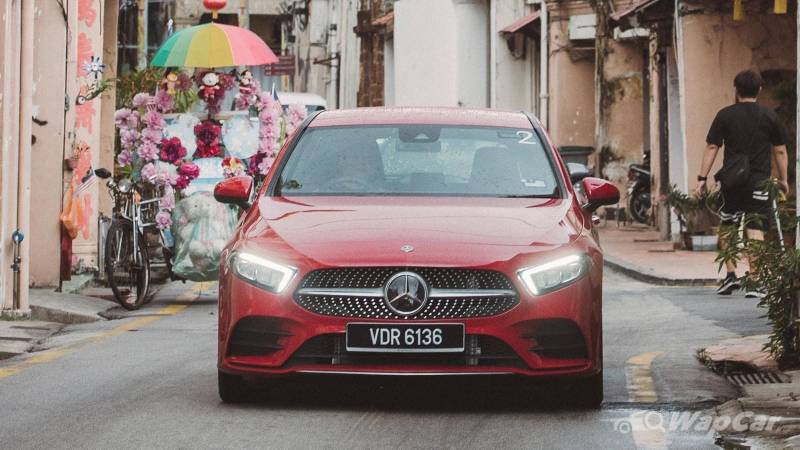 However, the company cautioned that it is one thing to produce the car, and quite another to sell it.

“The mere fact that we have produced cars, doesn’t necessarily mean that we can sell cars. Because before we are able to sell cars, there are a couple of other pre-conditions that needs to be meet, both internally, in terms of a pure production release perspective, and secondly, referring back to the government, in terms of pricing approvals that we don’t have at the moment,” said Jopp. 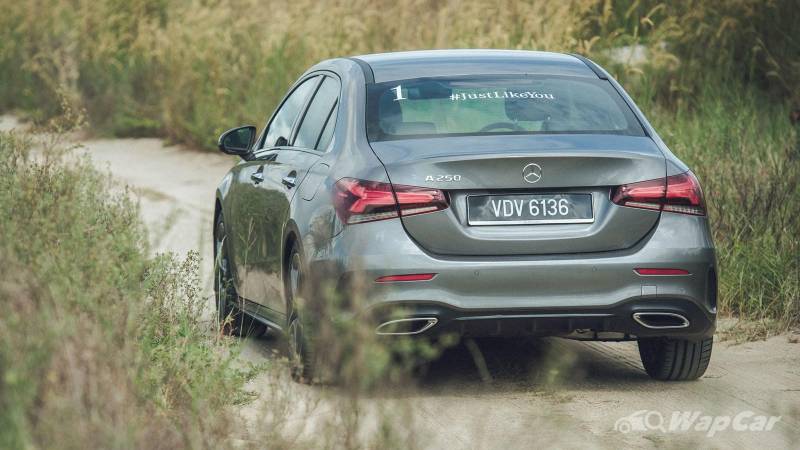 As for the estimated launch timing, Jopp said unfortunately MBM cannot confirm this yet.

“Honestly I don’t know, I cannot say at this moment,” he added. 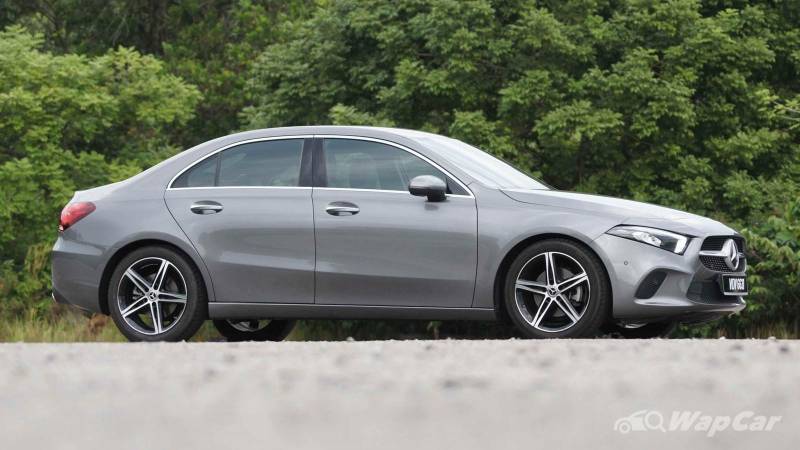 Previously, the A-Class Sedan was imported either from the joint Daimler-Nissan-owned COMPAS (Cooperation Manufacturing Plant Aguascalientes) in Mexico, or the Rastatt plant in Germany. Early models launched in 2019 came either from Mexico or Germany, but later 2020 models were imported exclusively from Rastatt. 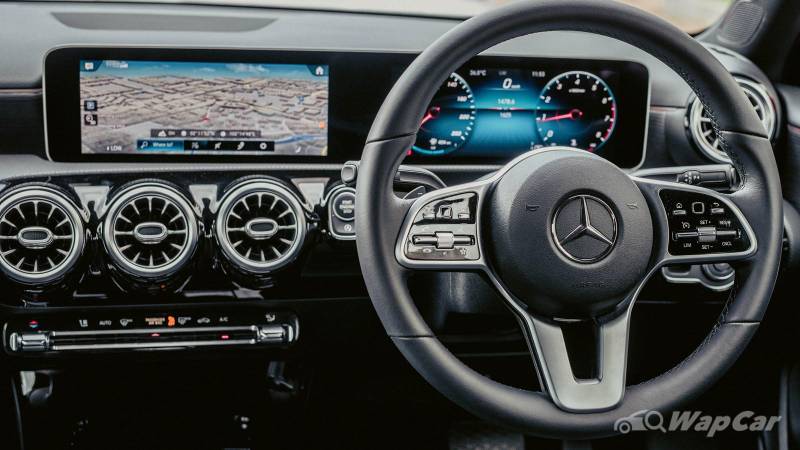