HomeNewsCKD Proton X70 – Here’s What We Know So Far 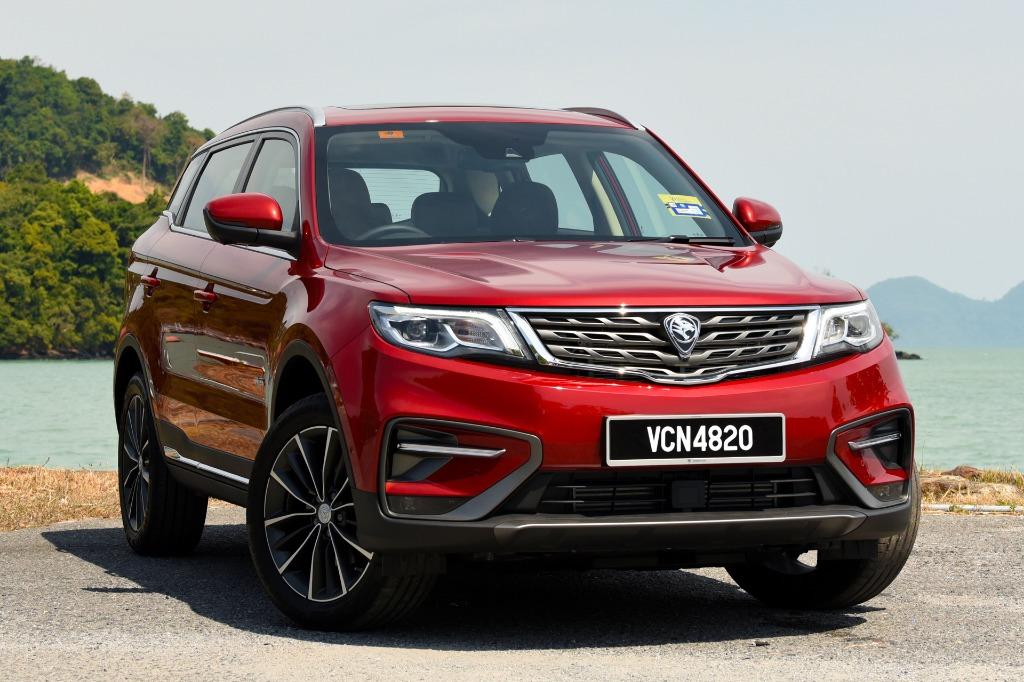 However, unlike other Proton models that are locally assembled, the Proton X70 is actually built in Geely’s Ningbo production facility in China. 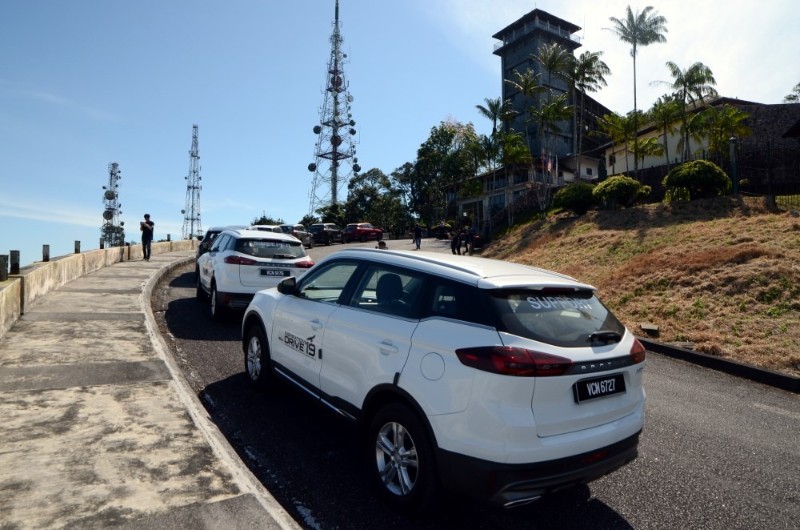 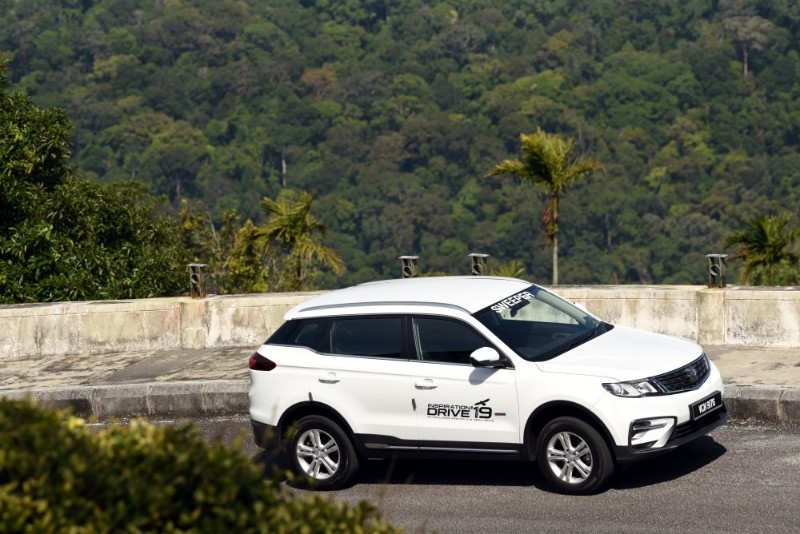