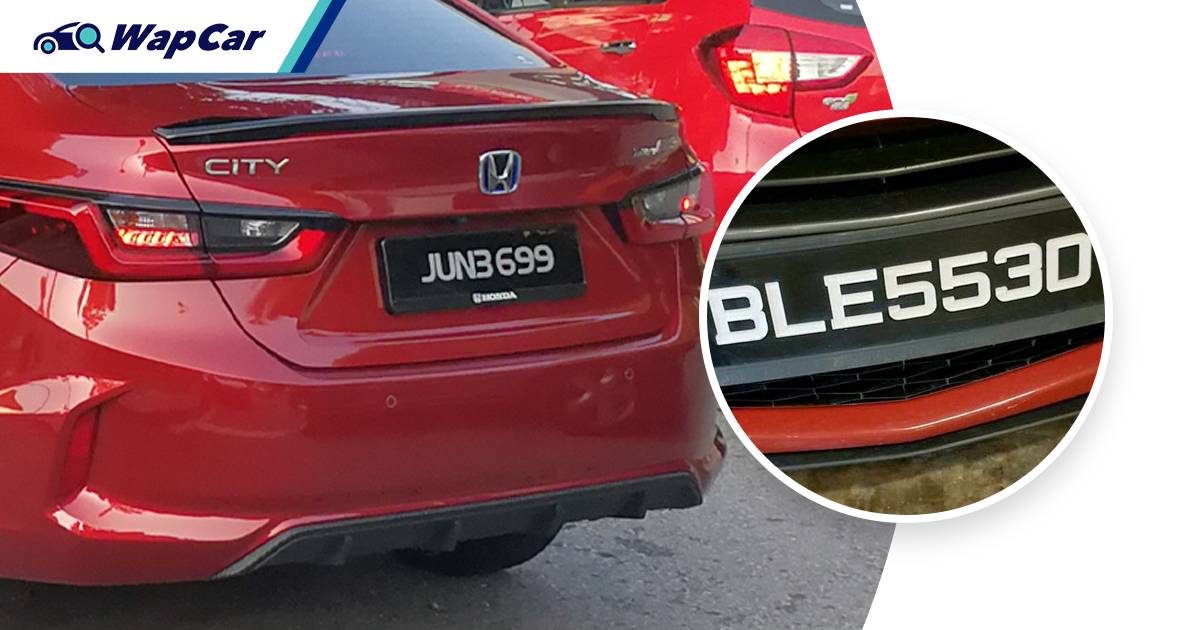 The Royal Malaysian Police (PDRM) has been having a busy November. During a month-long operation, PDRM booked 24,909 motor vehicles for violating various laws relating to registration numbers and the use of fancy plates.

According to Free Malaysia Today (FMT), PDRM issued summonses to 7,874 vehicles for modified number plates. They also found 2,112 vehicles do not have registration numbers while 17,035 others had numbers that do not match the vehicles.

Motorcycles make up most of the number accounting for 49.4 percent of the summons issued. Offences on cars followed at 42.4 percent.

PDRM also arrested 14 people during the operation while 20 others were charged under the Dangerous Drugs Act and 111 vehicles were seized.