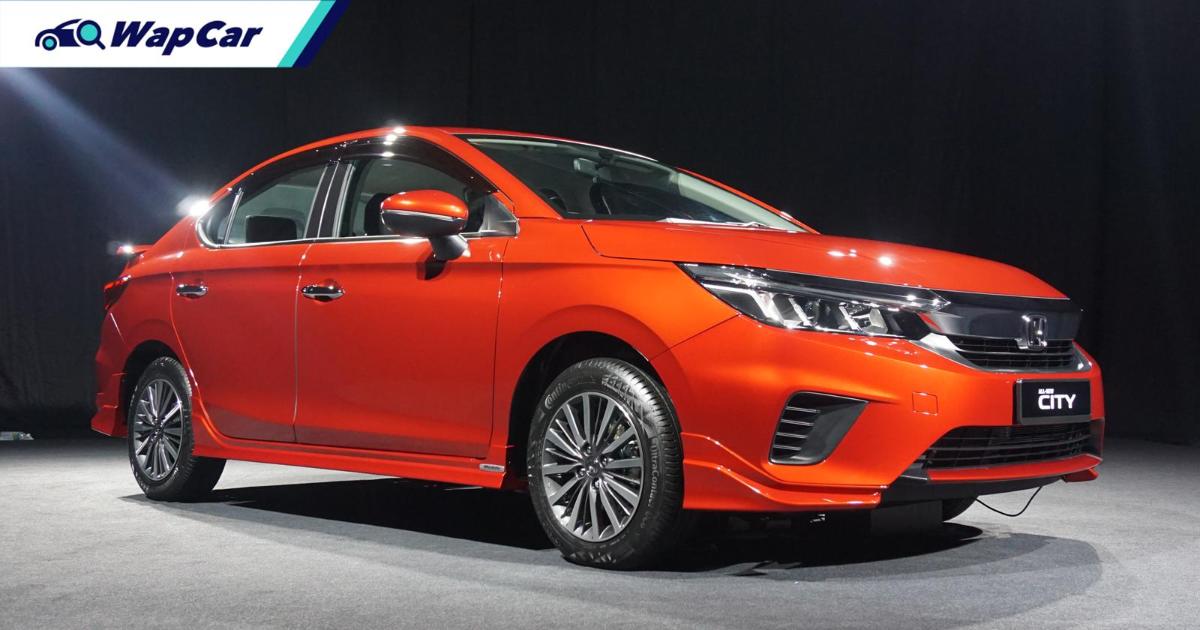 The all-new fifth-generation 2020 Honda City was only launched a month ago, but Honda Malaysia has announced that they have received close to 9,000 bookings to date. The most popular variant is the V variant making up 54 percent of total bookings while the colour of choice is Platinum White Pearl making up 28 percent of bookings. 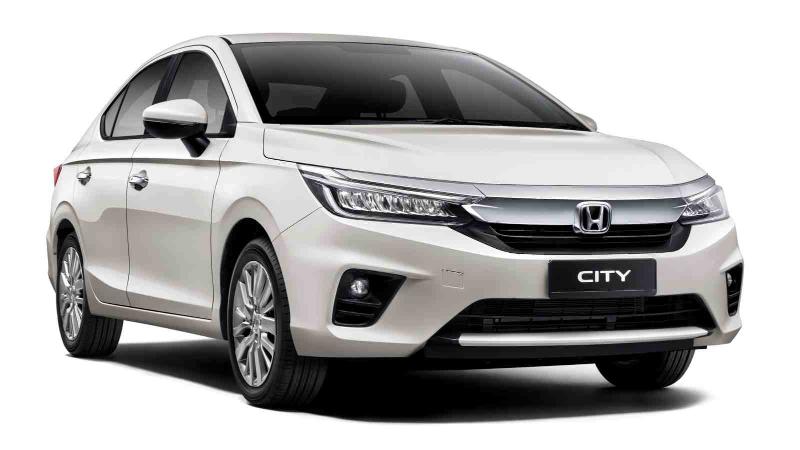 Out of 9,000 bookings, Honda Malaysia has already delivered 2,400 units to its customers. The City is most popular with residents in the Central region which contributed to 44 percent of the total bookings.

Bookings in the Northern region makes up 22 percent of the bookings followed by the Southern region that makes up 19 percent respectively. 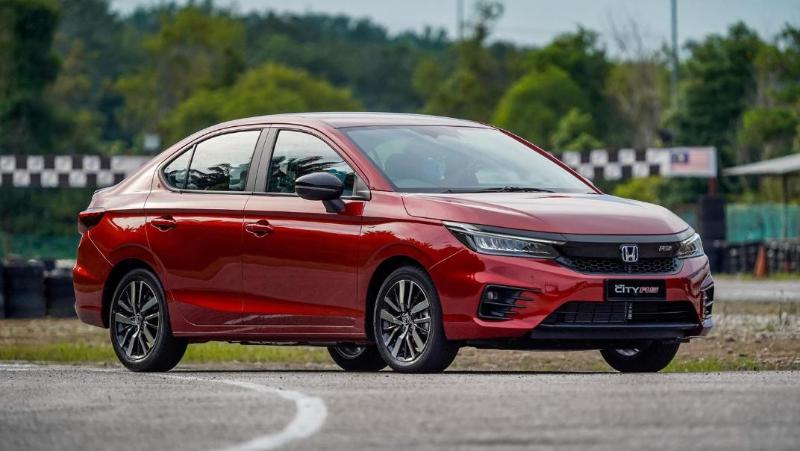 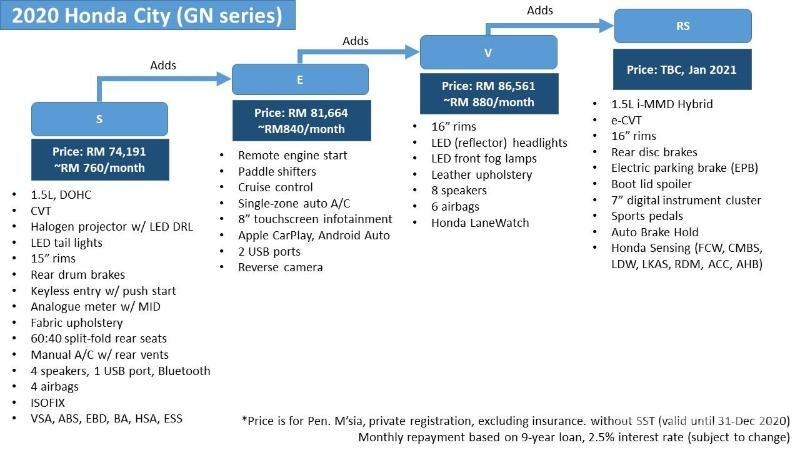 Rear air-con vents are now standard across the board while Android Auto and Apple CarPlay are available on the V and E variants. Only the V variant will get LED headlamps with DRLs as well as 6-airbags and Honda LaneWatch.

Malaysia is still awaiting Honda Malaysia to announced the price of the range-topping Honda City RS e:HEV. The RS is powered by Honda’s i-MMD powertrain that produces 109 PS and a whopping 253 Nm and will be equipped with the full suite of Honda Sensing ADAS.