Home > News > Closer Look: 2022 Proton Persona facelift, this may be its best update yet

Closer Look: 2022 Proton Persona facelift, this may be its best update yet 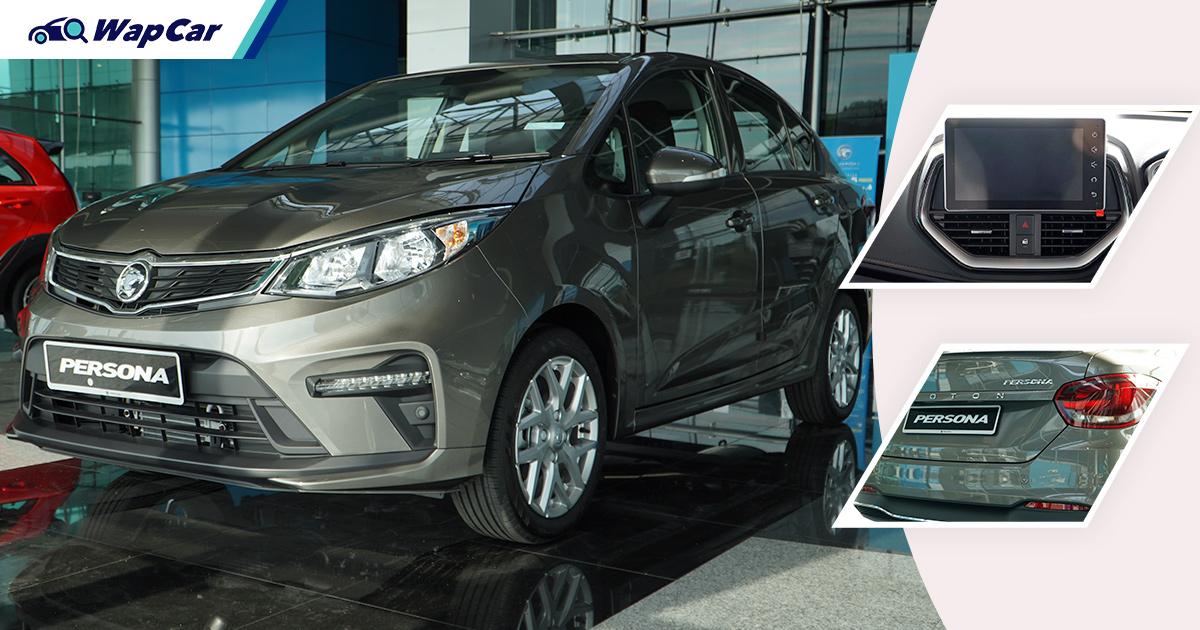 Alongside the facelifted 2022 Proton Iriz, Malaysians also welcomed the 2022 Proton Persona facelift. We've sorted out the Old vs. New here, so in this entry we'll show you live photos of the car. 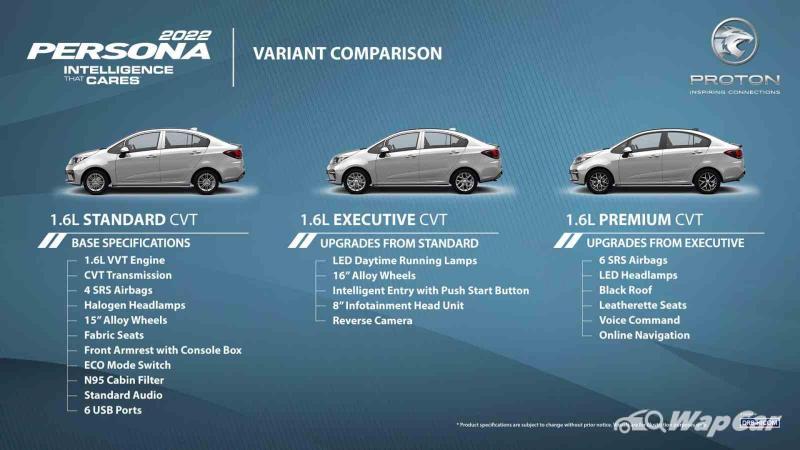 Mirroring its hatchback stablemate, the line-up is now slightly shorter with only three variants - Standard, Executive, and Premium. As before, all of them have a 1.6-litre engine under the hood. 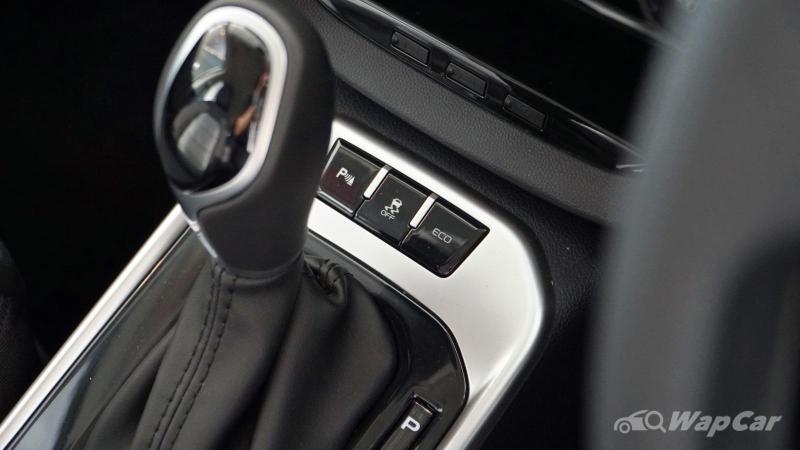 Which means that we bid adieu to the manual transmission, which leaves because of less-than-stellar sales. All variants are now CVT-only, which in itself has been tweaked to offer 5 virtual ratios and a drive mode selector.

Also read: Long live the CVT: Why the MT option died with the facelifted 2021 Proton Persona and Iriz 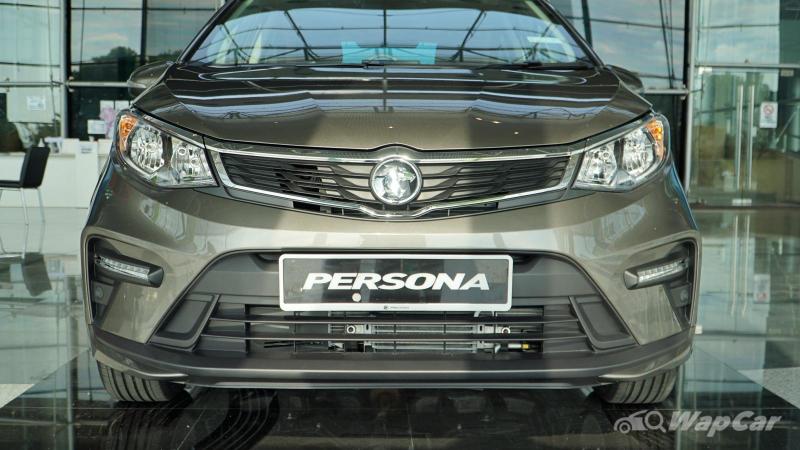 The cars you see in these photos is the middle-ground 1.6 Executive, one rung below the range-topping Premium. 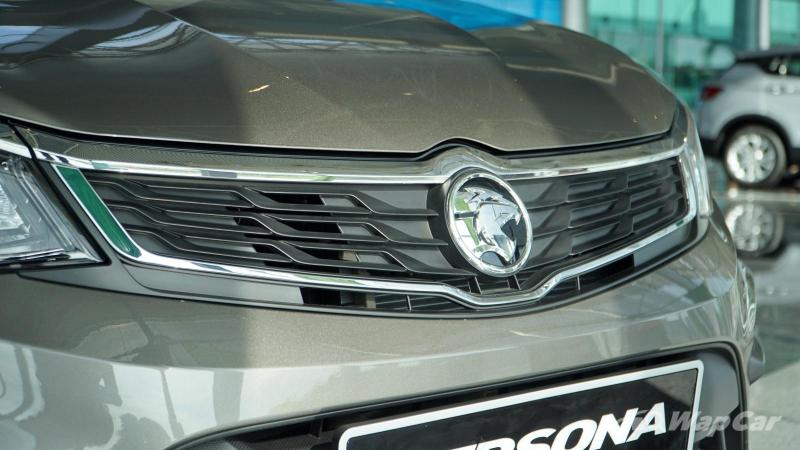 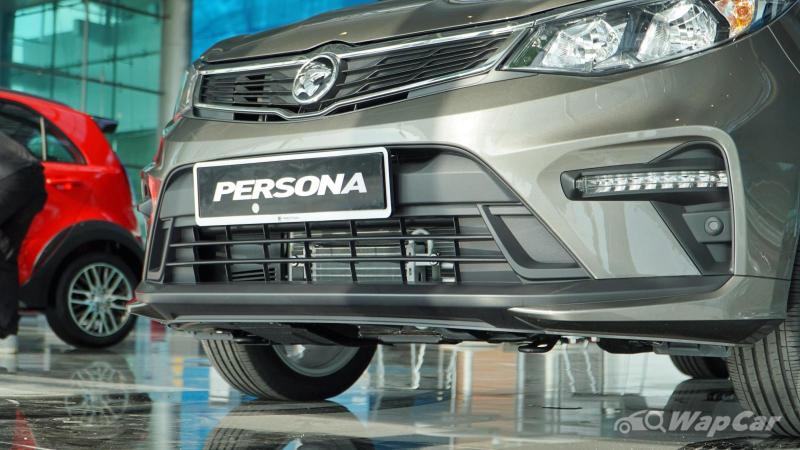 Barring a few additional touches here and there, they look pretty similar anyway. The Persona looks sharper than before thanks to a new front fascia which incorporates Proton's 'Infinite Weave' grille and roundel in the centre. 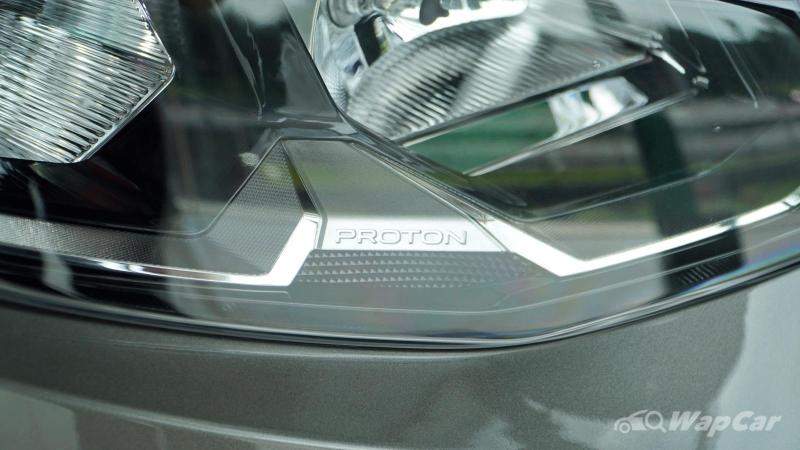 Things the Premium variant adds on are a set of LED headlights (same deal with the Iriz, only the Active gets LED units), black roof, and a black rear spoiler. 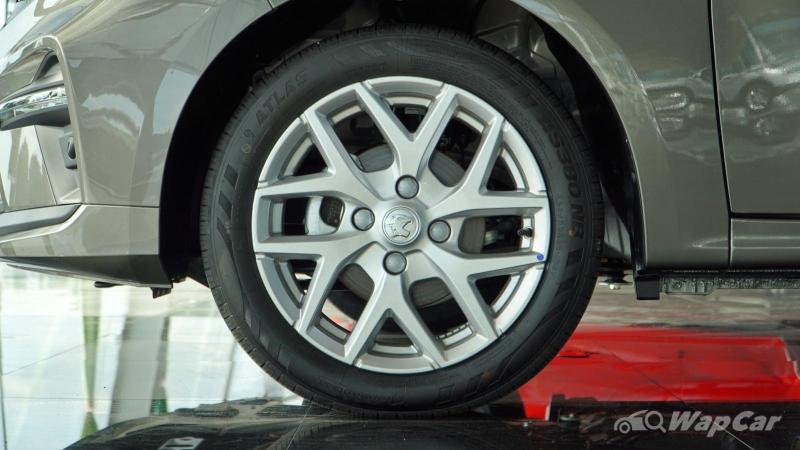 Speaking of wheels, the Standard gets 15-inch units, while the Executive and Premium gain 16-inchers - the only difference is that the latter gets a dual-tone set. 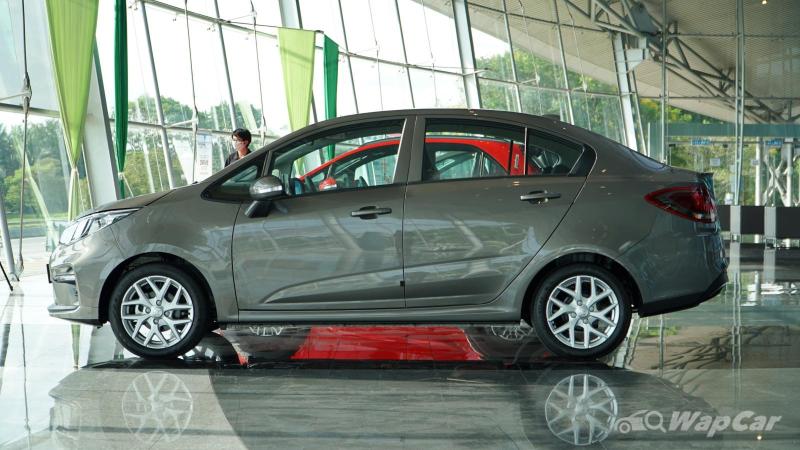 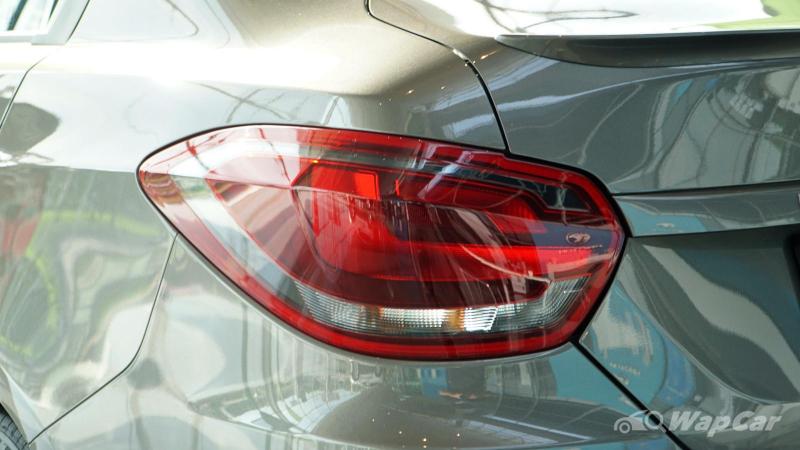 The profile remains, and unlike the front the Persona's bulbous rear is largely carried over into the facelift with the exception of the rear foglight being absent. 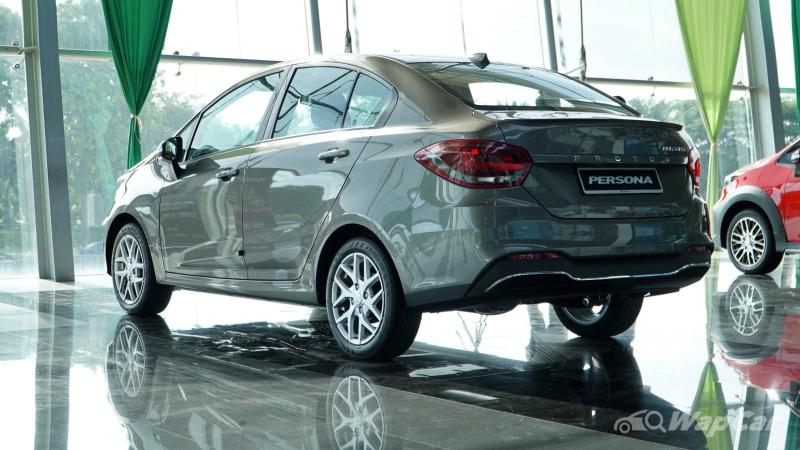 Rounding off the exterior changes is one new colour plucked from the Proton X70 - Space Grey. 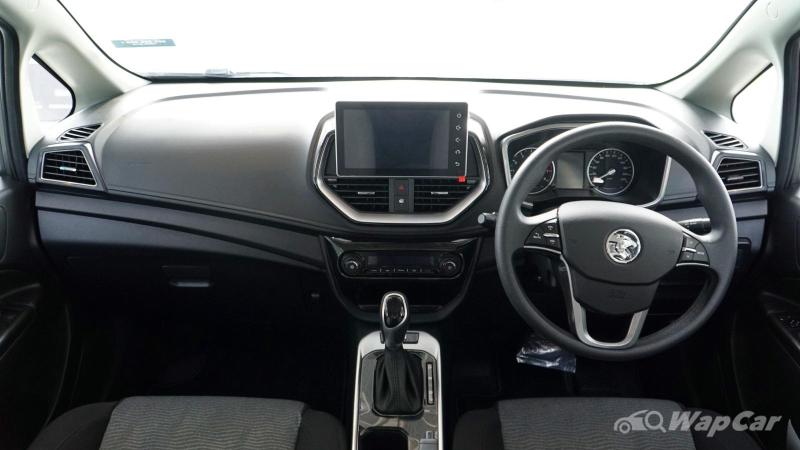 Inside, the biggest change is the redesigned dashboard, on which a floating-type 8-inch touchscreen sits. And just like the base Saga and Iriz, the Standard variant of the Persona gets a regular radio unit in place. 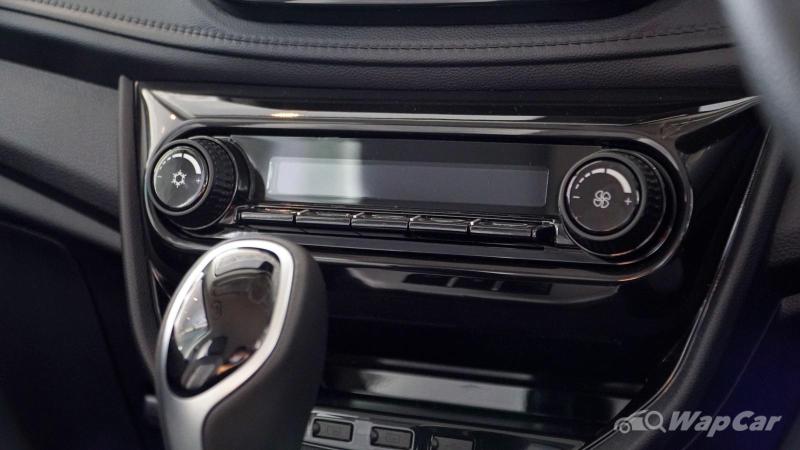 Below that, the housing for the air-cond vents and controls have been changed. The new digital air-cond controls are sleeker than the knobs of the pre-facelift, and the buttons for the hazard lights and door locks have also been repositioned. 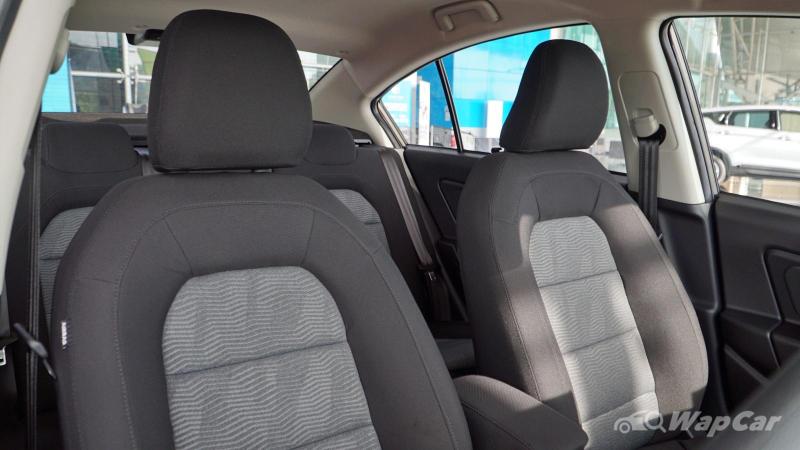 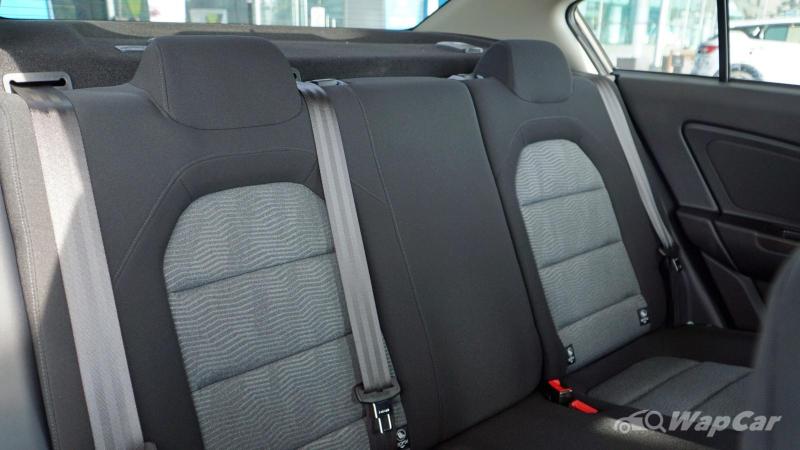 Though the cabin upholstery is fabric in this Executive variant (like the Standard too), the Premium gains a rather fashionable dual-tone brown-on-black interior, with leather seats and upholstery. 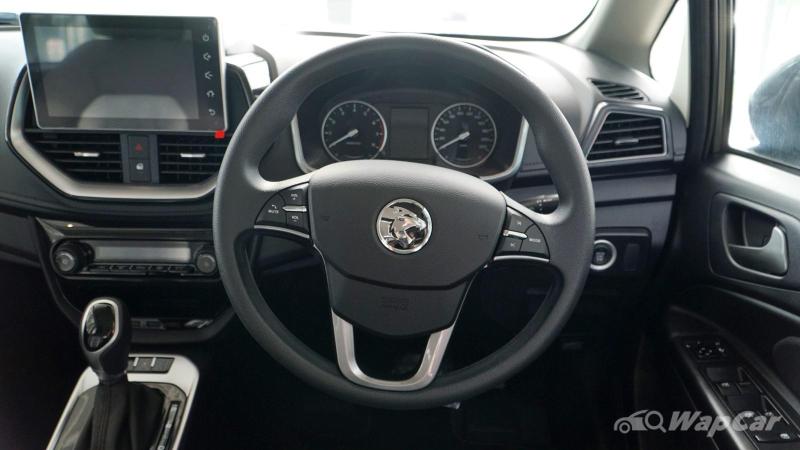 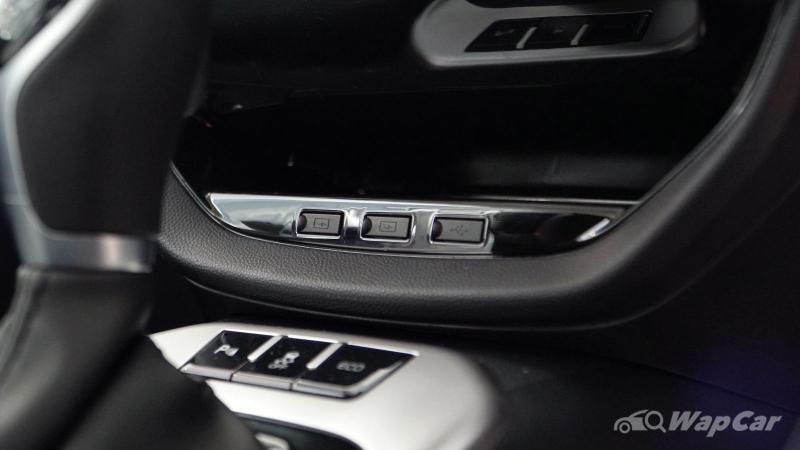 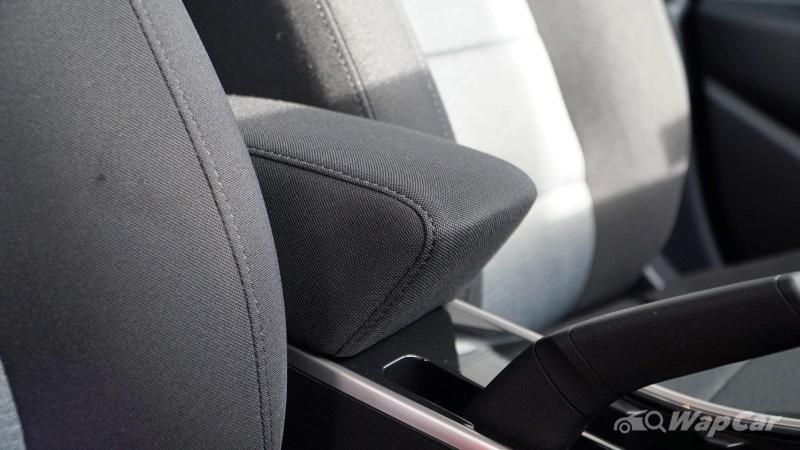 Ergonomics and connectivity has been improved too, as the Persona gains a centre armrest, a slightly tweaked instrument cluster, and 6 USB ports. 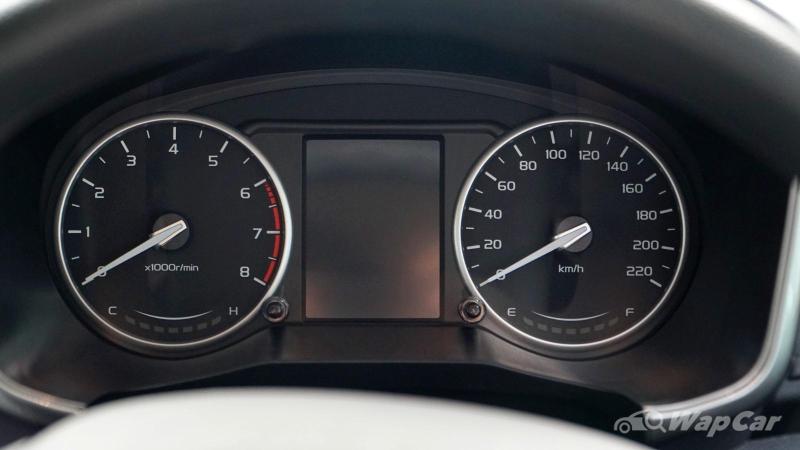 Compared to the pre-facelift, this rehashed Persona really gets a lot of improvements added to it, which should further solidify its place as one of the country's best-selling sedans. 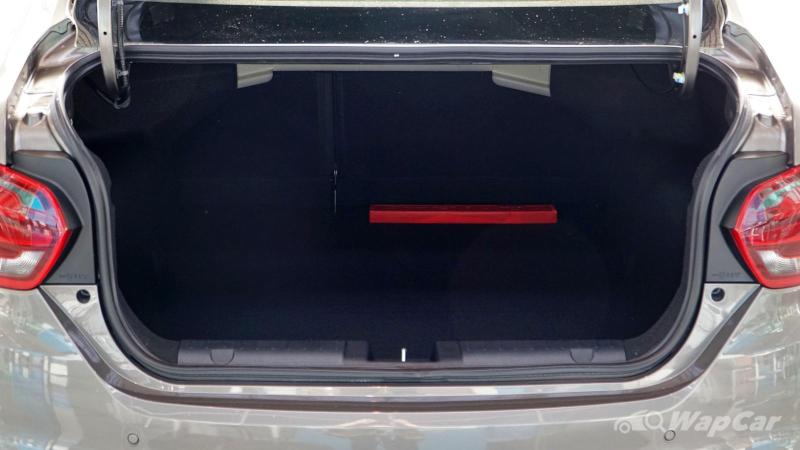 Prices for the 2021 Proton Persona facelift are as below:

Also read: For the price of a brand-new 2022 Proton Persona, should you consider a used Vios/City? 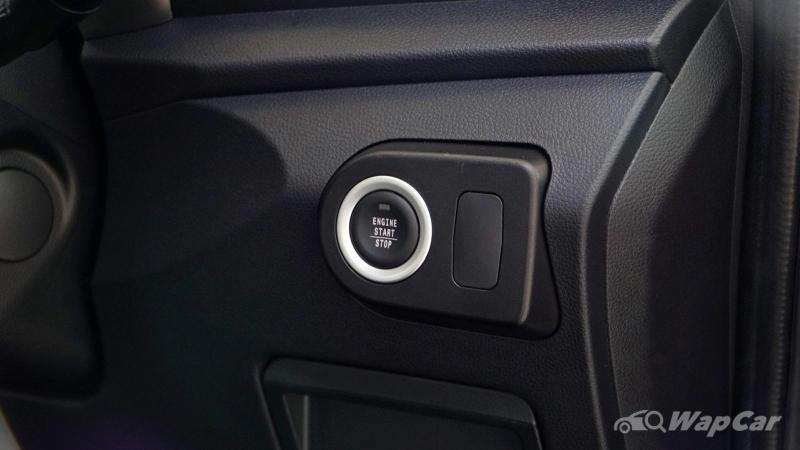 And while you're still here, why not check out our deep dive on the 2022 Proton Iriz Active too?