Home > News > CMCO instated in 8 states, all other states move on to RMCO

CMCO instated in 8 states, all other states move on to RMCO 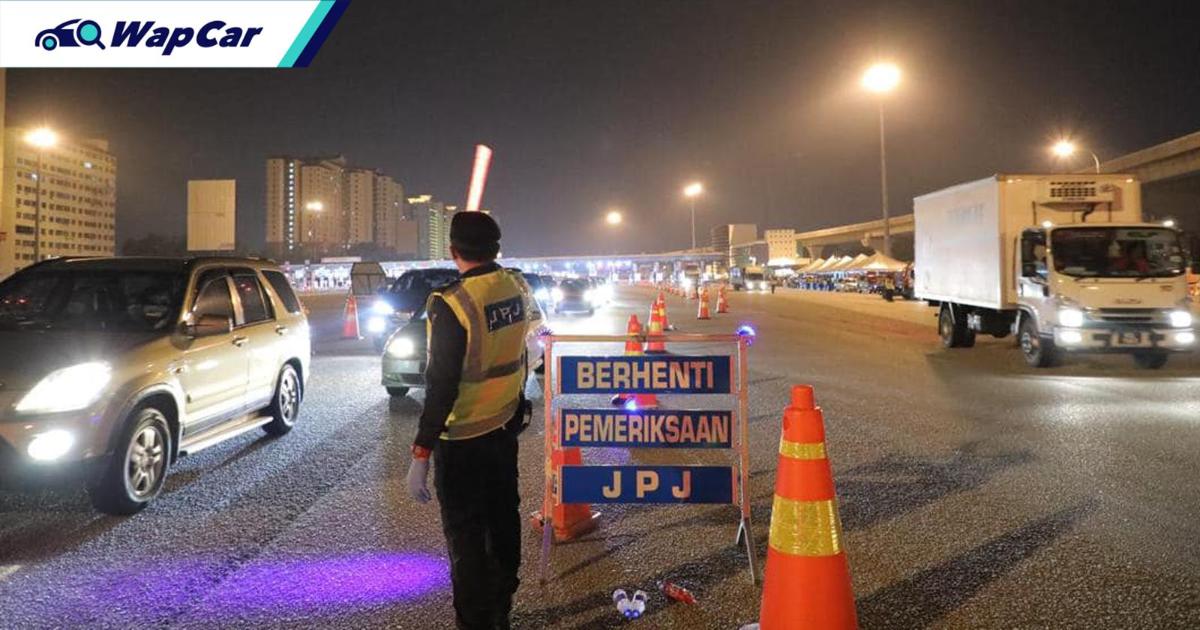 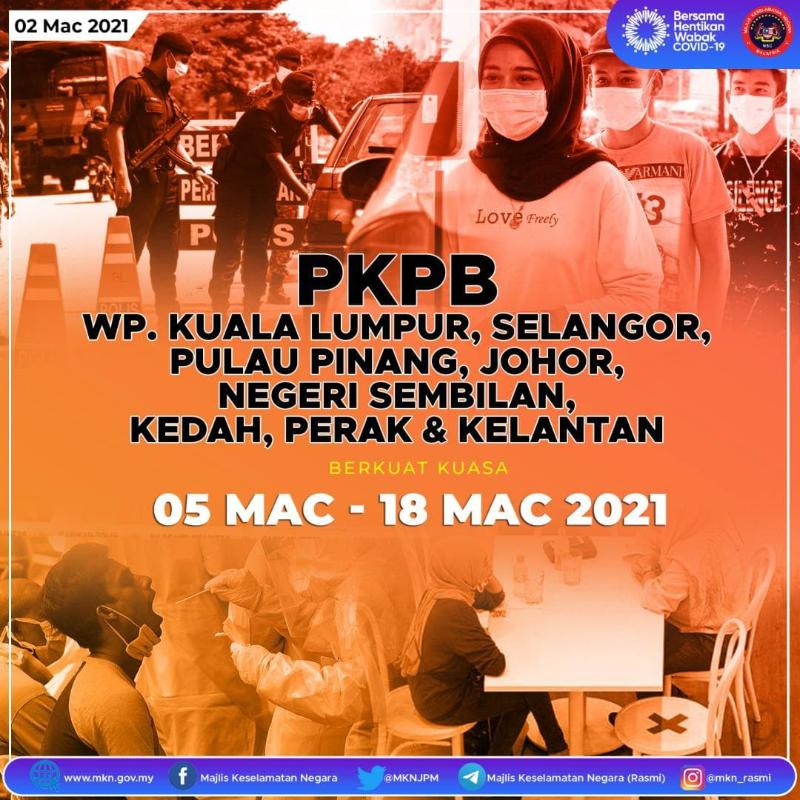 Meanwhile, Melaka, Pahang, Terengganu, Perlis, Sabah, and the federal territories of Putrajaya and Labuan will move on to Recovery MCO (RMCO) from 5 March to 18 March 2021. 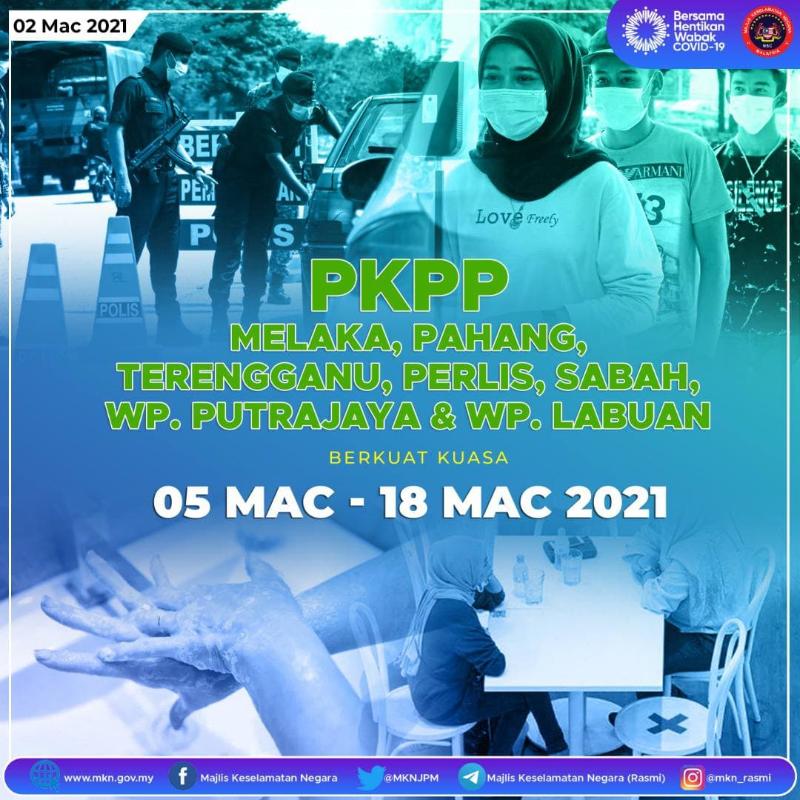 Previously, MKN has already placed Sarawak under CMCO until 15 March 2021.

Even though the country has moved on to CMCO, interstate travel is still not allowed, however, inter-district travels are allowed except Sabah. 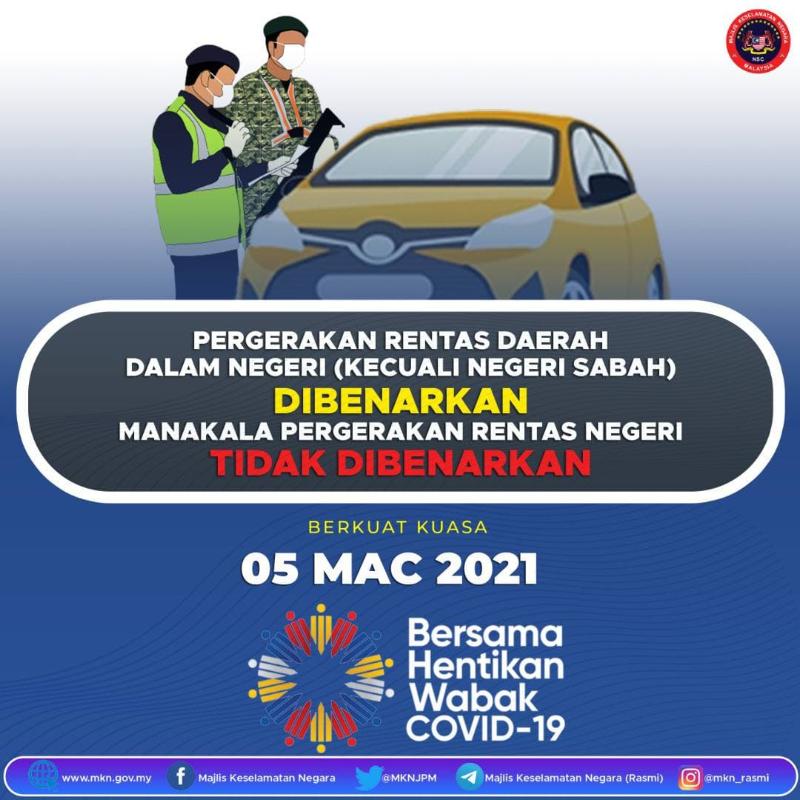