Home > News > CMCO Round 2: Petrol stations to close at 10 pm, E-Hailing allowed to operate to 12 am

CMCO Round 2: Petrol stations to close at 10 pm, E-Hailing allowed to operate to 12 am 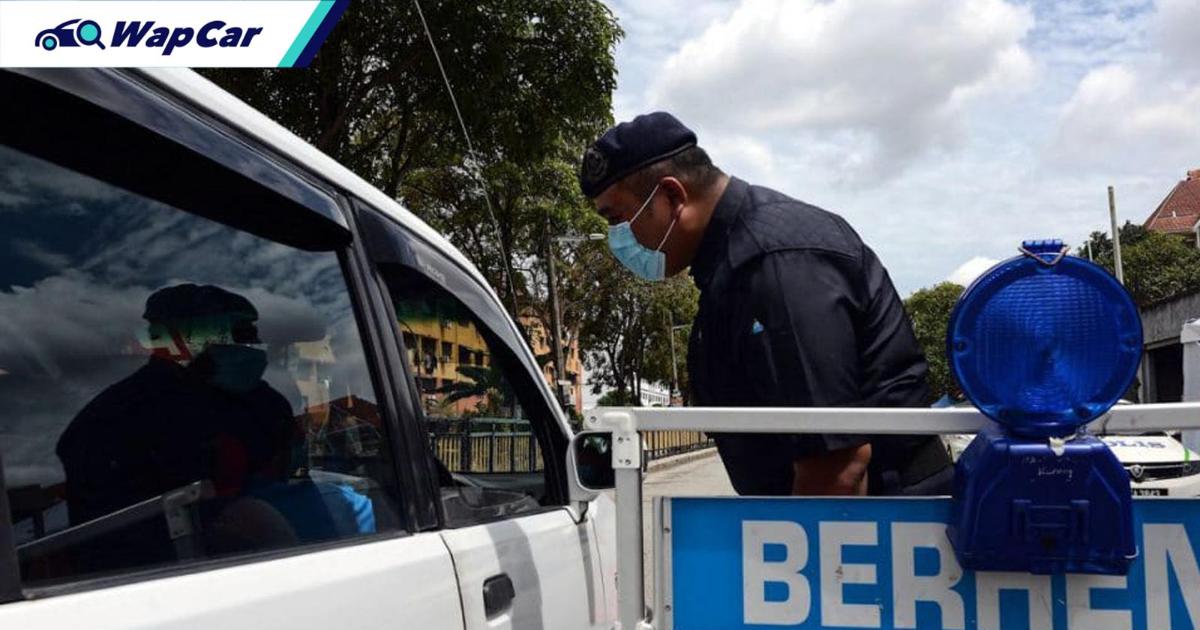 The reinstatement of the Conditional Movement Control (CMCO) in Selangor, Kuala Lumpur, and Putrajaya will start at 12.01 am 14 October 2020. Following the announcement yesterday, the government has released more standard operating procedures (SOP) for the second round of CMCO.

Like before, only 2 passengers are allowed in taxis and e-hailing vehicles. While food delivery will be allowed to operate between 6 am to 12 am as well. For vehicles that transport workers, it is business as usual for drivers.