HomeNewsComing in 2023, the unloved Toyota C-HR's EV successor could look like this; we don't blame you for wanting one

Coming in 2023, the unloved Toyota C-HR's EV successor could look like this; we don't blame you for wanting one 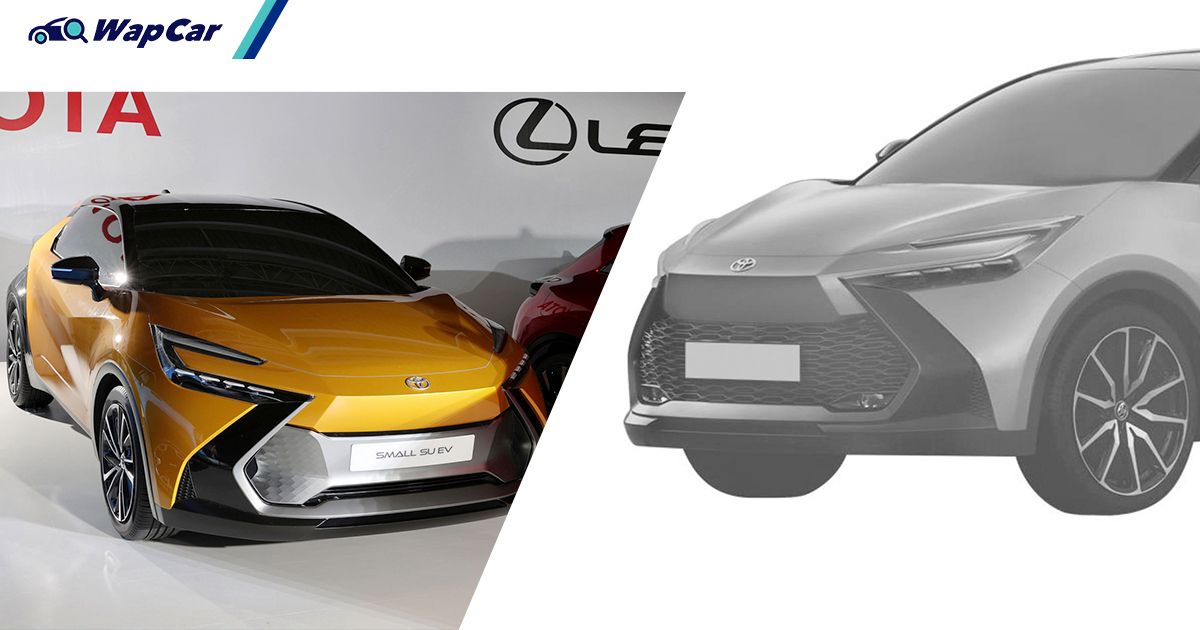 Over the last long Malaysia Day weekend, patent images of a mysterious Toyota SUV emerged. As it is with sudden appearances like these, there was a halo of hypotheses surrounding it.

Actually the car itself isn't too big of a surprise – the world's sort of seen it already in full Technicolour, as the Small SU EV back at Toyota's Battery EV Strategies presentation in December 2021 alongside a bunch of other BEVs. But what exactly is it? 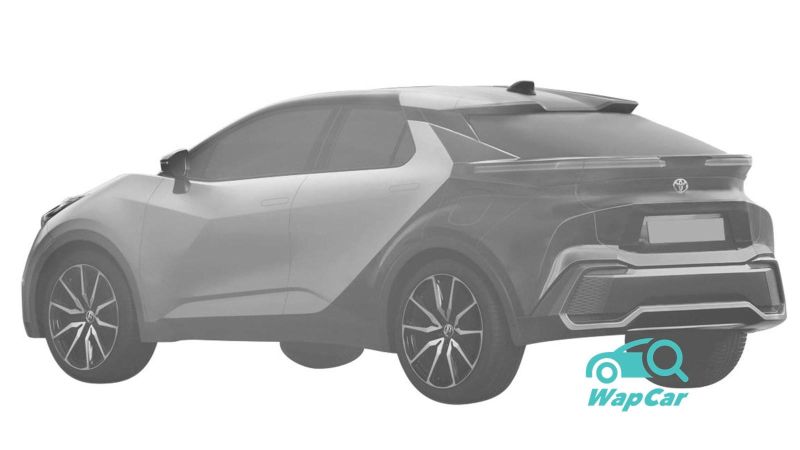 It could be the revival of the Toyota C-HR, as BestCarWeb posits. Not that it's actually dead or anything (Malaysia discontinued sales of it in December 2020, but select markets still sell the facelift model), but more of an evolution of the nameplate.

This EV SUV is expected to be slightly stockier than the current C-HR, and powertrains are rumoured to range between a 2.0-litre naturally-aspirated petrol engine, a 1.8-litre hybrid system, while a plug-in hybrid variant could also join the line-up. 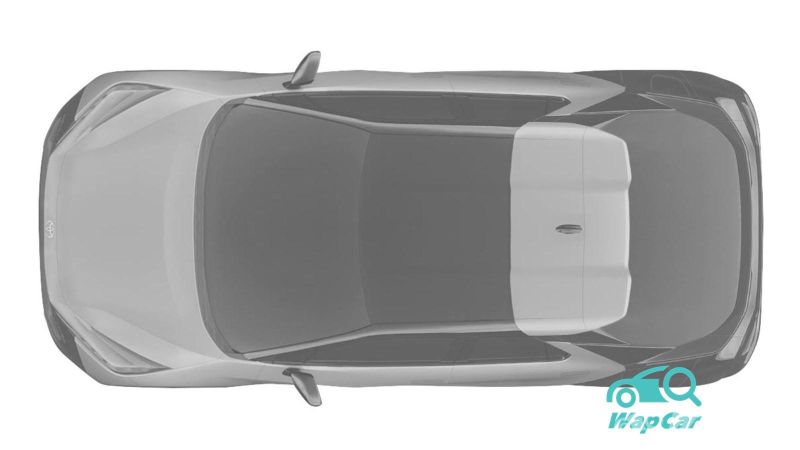 E-Four electric all-wheel drive might also be offered to the model. The publication says a mid-2023 debut could be possible, with prices starting from JPY 2.5 million (~RM 80k) to JPY 3.3 million (~RM 104k). 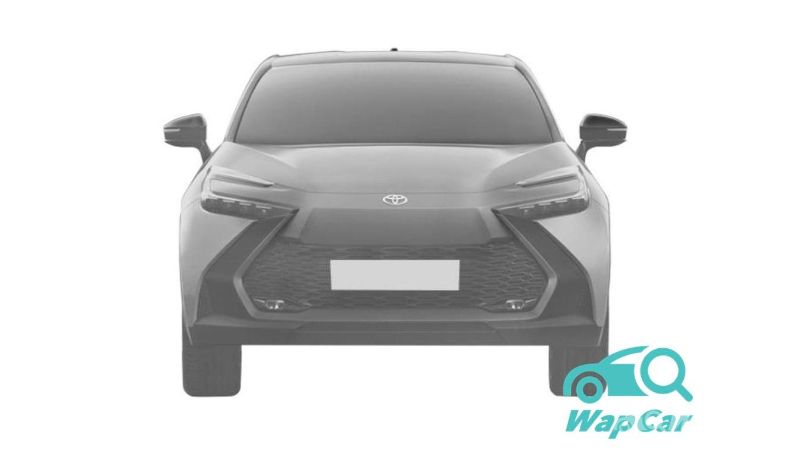 That said, the website also mentions that the model could do a tailspin and be introduced as a 'Prius Cross' instead, citing Toyota's recent trends in doing so. The Toyota Corolla/Corolla Cross is an example, but rather recently is the whole Crown series which went from just a sedan, to including crossovers in the lineup.