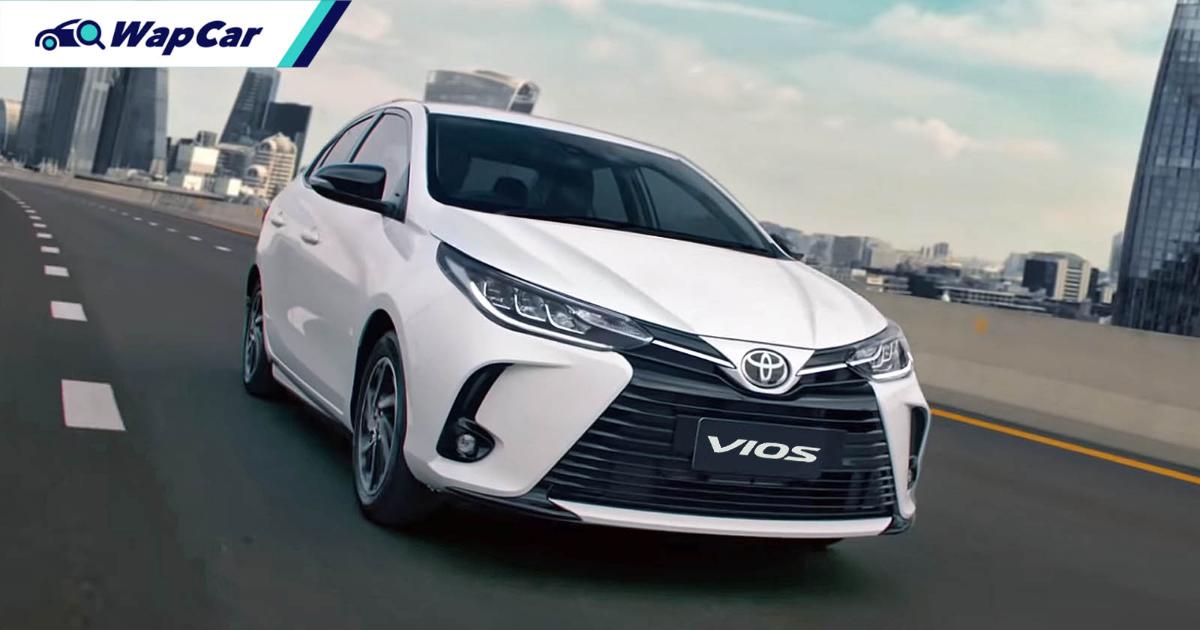 Toyota unveiled the facelifted 2021 Toyota Vios a couple of months ago in the Philippines, followed by Thailand a month later.

Set to be introduced in Malaysia by December, let's take a closer look at Toyota’s upcoming B-segment contender that will be going head-to-head against the all-new Honda City and Nissan Almera.

Considering that the current, pre-facelifted Toyota Vios has completely sold out, it does mean that UMW Toyota Motor will introduce the updated model sooner than later.

According to what we’ve gathered, the facelifted Toyota Vios could be introduced as early as December 2020.

2. Will it get a new powertrain?

Taking into consideration that this is a mid-life update, the updated Toyota Vios is expected to carry over the same 1.5-litre petrol engine from the pre-facelift model.

This engine is capable of delivering 107 PS and 140 Nm, mated to a CVT-type automatic transmission.

The 1.5-litre Dual VVT-i engine is actually a relatively new engine, having been introduced in 2016 Toyota Vios. Codenamed 2NR-FE, this engine supersedes the ageing 1NZ-FE found in all earlier-generations of the Toyota Vios.

Other details will be made known once UMW Toyota launches the model.

In the case of the Thailand-spec mode, the silver trim on the centre console with a more sombre-looking dark silver trim.

The Yaris facelift that was previewed recently also features the same dark silver trim, so it's not too far-fetched to say that the Malaysian-spec Vios will receive the same trim.

Like the Yaris facelift, a wireless charger could also be offered.

6. Does the 2021 Toyota Vios get Android Auto and Apple CarPlay?

We expect the 2021 Toyota Vios to finally feature support for both Android Auto and Apple CarPlay, considering that the recently-announced Yaris facelift already offers this feature.

7. What about ADAS features?

The biggest improvement is the inclusion of the Toyota Safety Sense (TSS) ADAS suite.

While not the full ADAS suite found in the Toyota Corolla Altis or Toyota Camry, it does offer autonomous emergency braking (AEB) and lane departure alert (LDA).

8. Will there be a sportier variant?

It’s no surprise that UMW Toyota is busy promoting its Gazoo Racing branding, and the Vios is likely the next recipient on the list.

What we’ve gathered so far is that the upcoming Vios GR Sport (one tier below the full-blown GR models, like the GR Supra and GR Yaris) will feature:

9. How much does the Vios cost?

All prices are are SST-exempt (valid until 31-Dec 2020), on-the-road sans insurance and road tax.

10. Any other new addition?

This update may be the last update before the new generation Vios that will be developed by Perodua is introduced in the next couple of years. 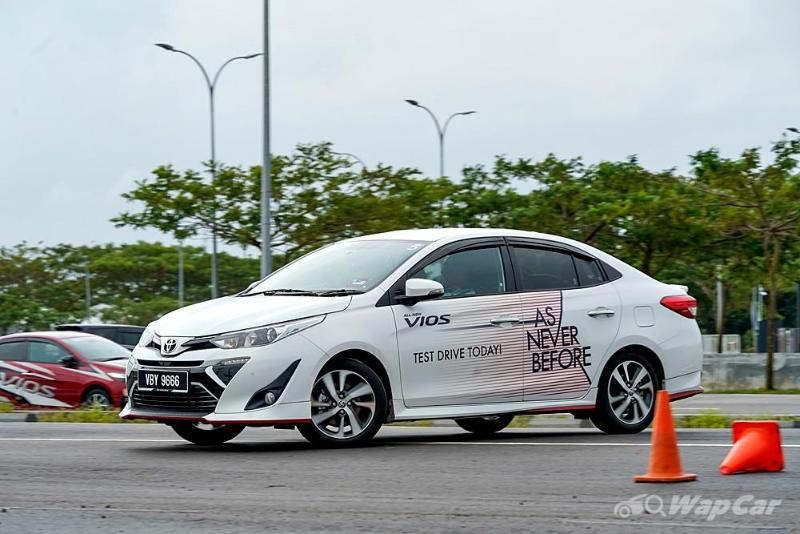 Codenamed D92A, the upcoming Vios replacement model is likely going to be developed on the much-newer DNGA platform, as the current model rides on the much older Toyota B Platform. 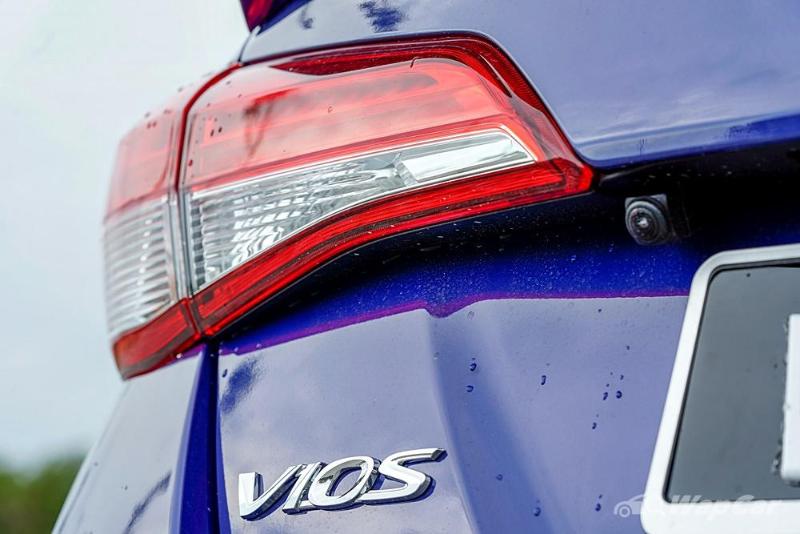 Whether or not the Perodua-developed Vios will be sold as a Perodua is a whole different story. Recall that Perodua's manufacturing operations are controlled by Daihatsu and the Malaysia-lead management only controls the sales company Perodua Sales Sdn. Bhd., or PSSB.

Whether PSSB will be given the rights to sell the Vios under a Perodua brand or not is a separate business decision.