Comparison: Proton Iriz R5 vs Satria Neo S2000, which local rally car would you take back? 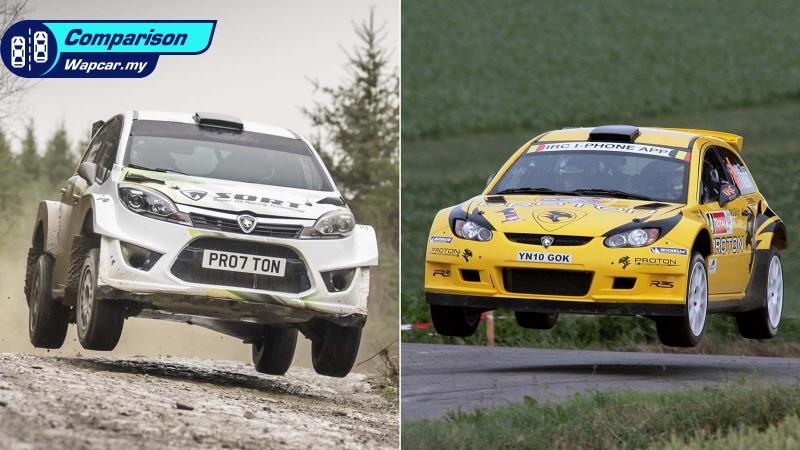 The Proton Iriz R5 is a little rally-machine that was built to fit under FIA homologation rally specifications. It made waves at the infamous Goodwood Hillclimb a few years back and competed in a few British rallies last year. 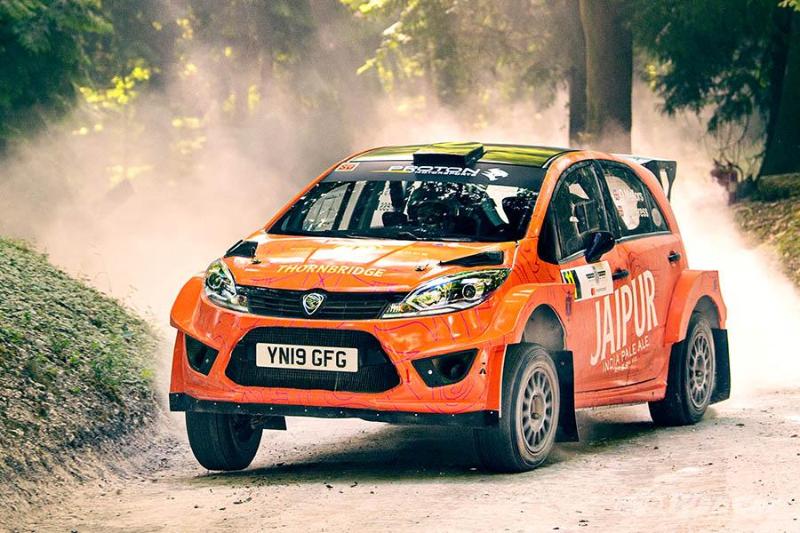 But if you ever wanted to own one, Mellors Elliot Motorsport (MEM) has released a sales brochure for the Iriz R5. That means you can now own one of these cool Malaysian rally cars and it only starts from 140,000. British pound sterling.

If we convert that to Malaysian ringgit, that’s about RM 775,000. With that price, you’re getting a car that is pretty much “ready-to-race” as seen above. Add another £45,000 and you would get an options pack which includes the following: 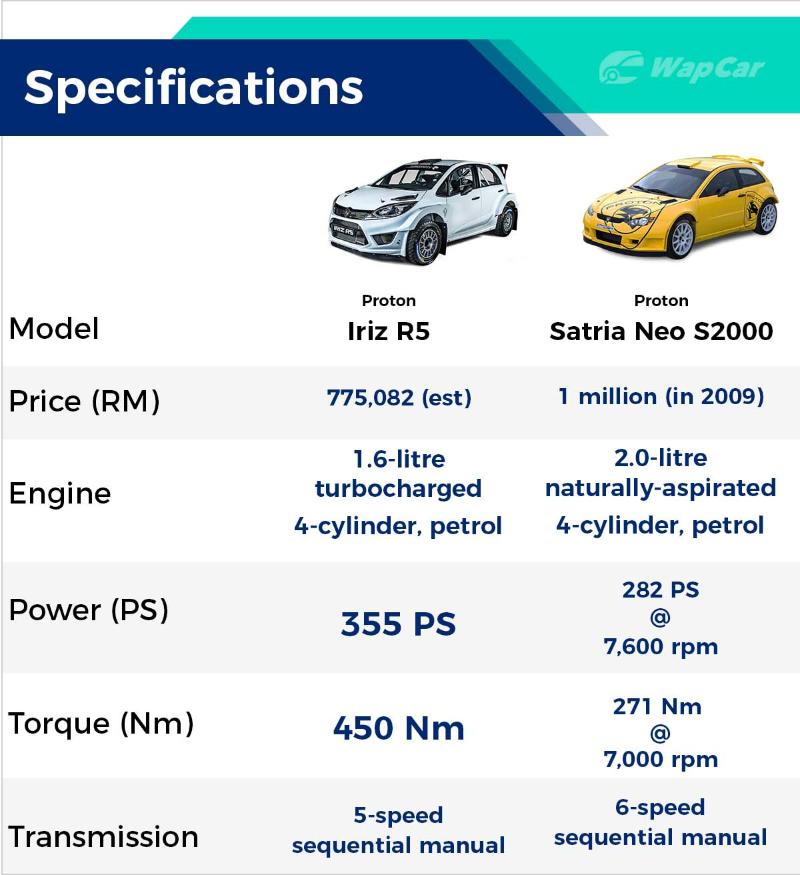 While that sounds like a lot (it is), the amount is still less compared to Proton’s last foray into world rallying. Remember the Proton Satria Neo S2000? The yellow rally Satria Neo was also developed by MEM. It competed in the Intercontinental Rally Championship (IRC), S2000 WRC, and Asian Pacific Rally Championship (APRC) from 2009 to 2012. 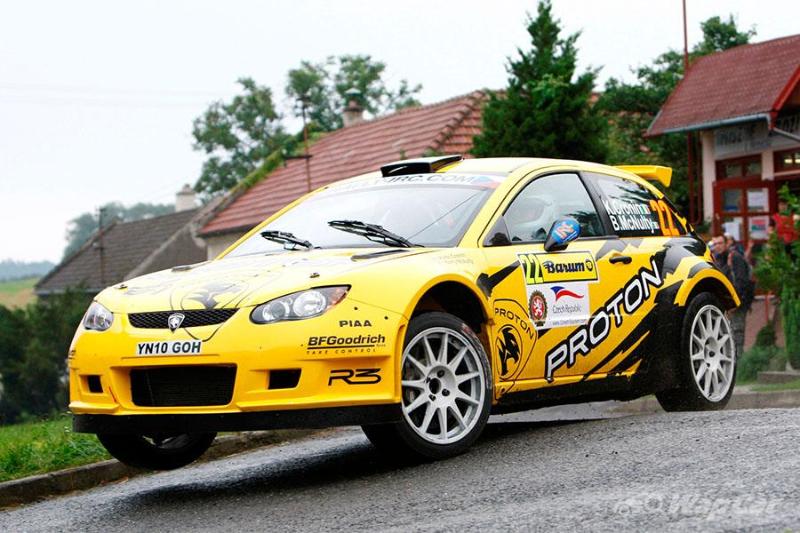 The S2000 rally cars were more affordable than the WRC cars that first made its way in the 1990s. We have discussed a bit with Proton’s attempt with Prodrive and the Putra WRC. Still, a million ringgit for a Satria Neo sounds like an insane amount but this is a special Satria Neo we’re talking about here. 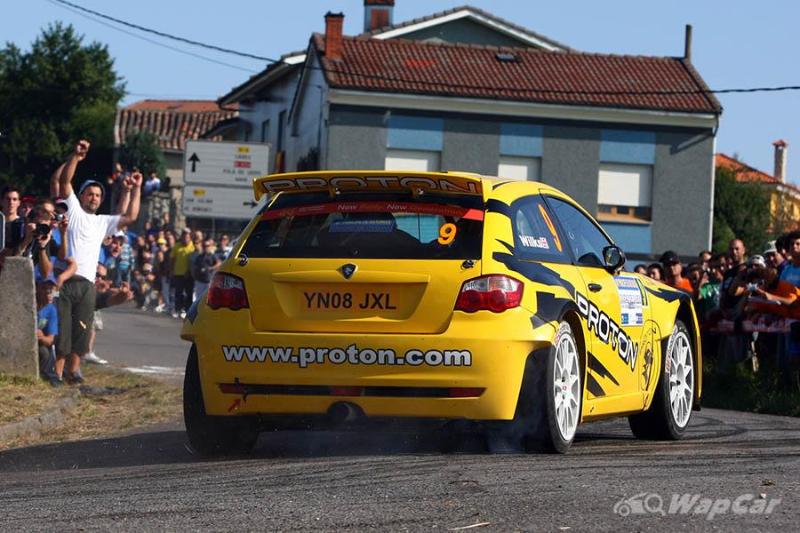 Compared to the Satria Neo S2000, the Iriz R5 is cheaper and produces more horsepower and torque despite having a smaller engine. The Satria Neo S2000 is powered by a modified 1.8-litre Renault-sourced engine – the same that’s also in the Waja that has been increased to a 2.0-litre unit to comply with S2000 rules. 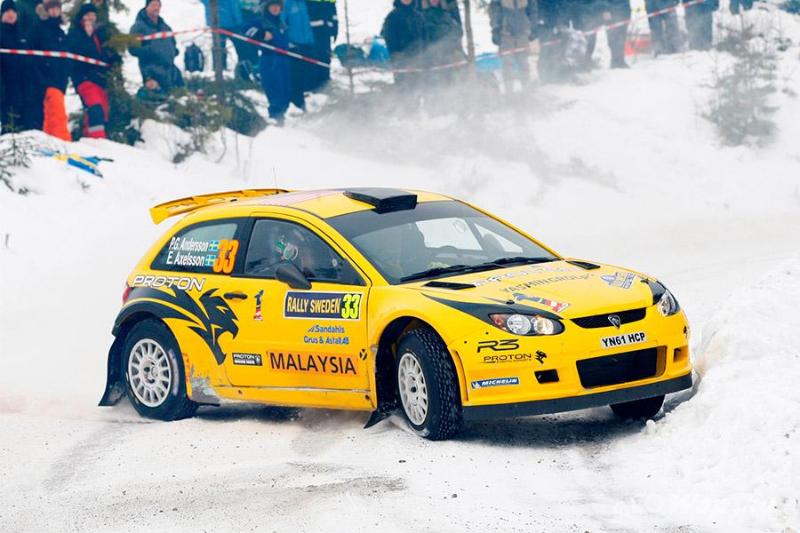 That engine produces 282 PS and 271 Nm and is mated to an Xtrac 6-speed sequential manual gearbox. Yes, you read that right too, it’s a naturally-aspirated engine to comply with FIA rules. 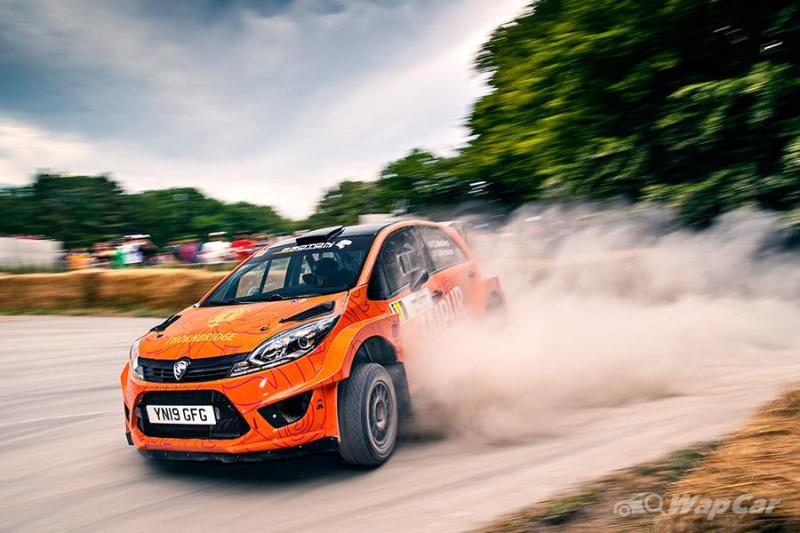 Meanwhile, the Iriz R5 is powered by a 1.6-litre turbocharged 4B11 engine. If you’re a Mitsubishi fan, you might recognise that engine code as the same engine that powers the Mitsubishi Lancer Evolution. Even in a new Proton, the Mitsubishi legacy never really goes away. 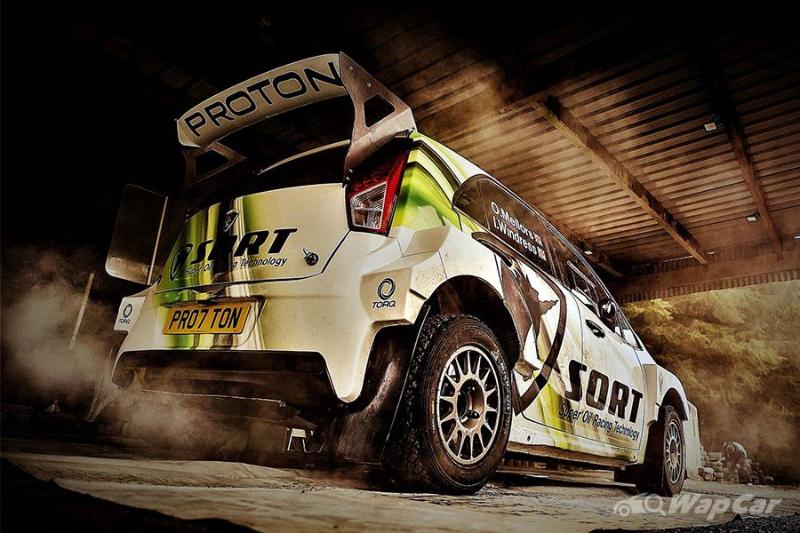 While MEM increased the displacement of the original 1.8-litre Renault engine to a 2.0-litre, they did the opposite for the 4B11, reducing the displacement from 2.0-litre to 1.6-litre. This was again due to the rules – R5 rally cars which replace the S2000 rally cars. 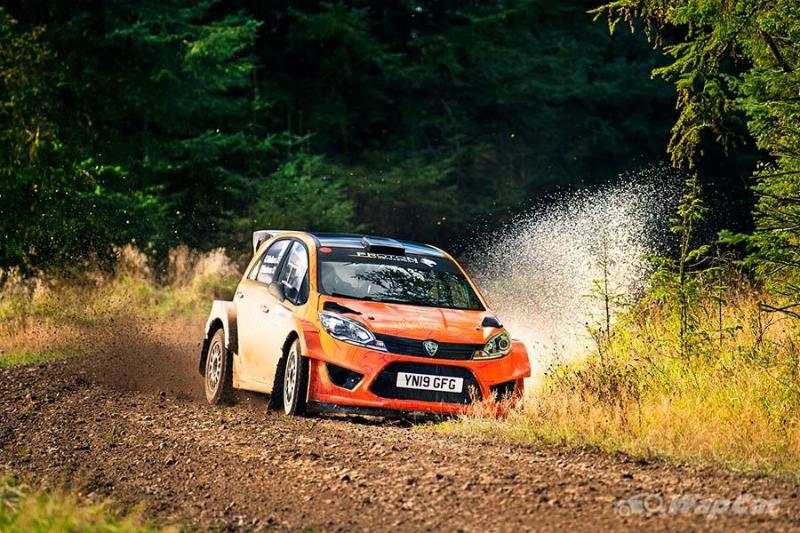 Even with the reduced displacement, the Iriz R5 still packs a punch with 355 PS and 450 Nm of turbocharged power. This is mated to a 5-speed sequential manual gearbox. 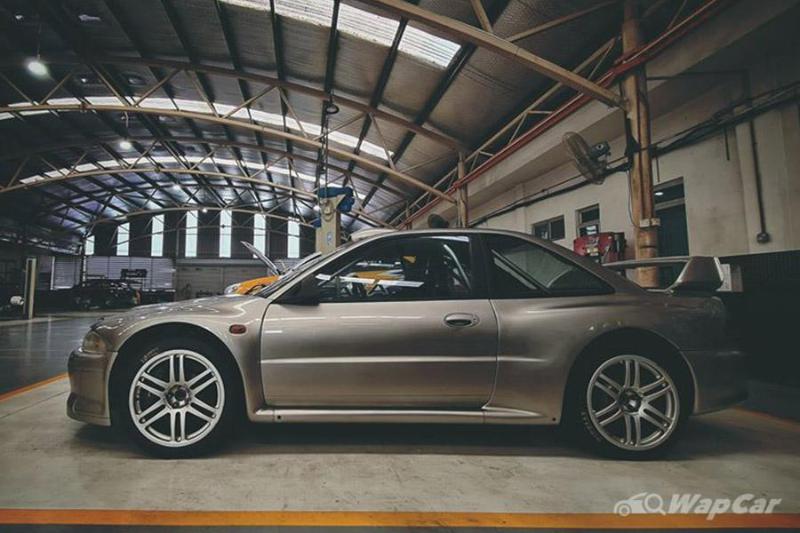 In the end, you could say that the Iriz R5 is the rallying successor to the Satria S2000 which in turn is the successor to the stillborn Putra WRC. You can see the change in engine displacement as it becomes smaller as the years go by but the power output increased.

Proton's rallying journey looks like it's gonna be in safe hands and this sale might open up more opportunities for independent teams wanting a taste of Malaysian rally action.