HomeNewsConfirmed: EU signs law for complete ban on engines by 2035, used cars next to be killed

Confirmed: EU signs law for complete ban on engines by 2035, used cars next to be killed 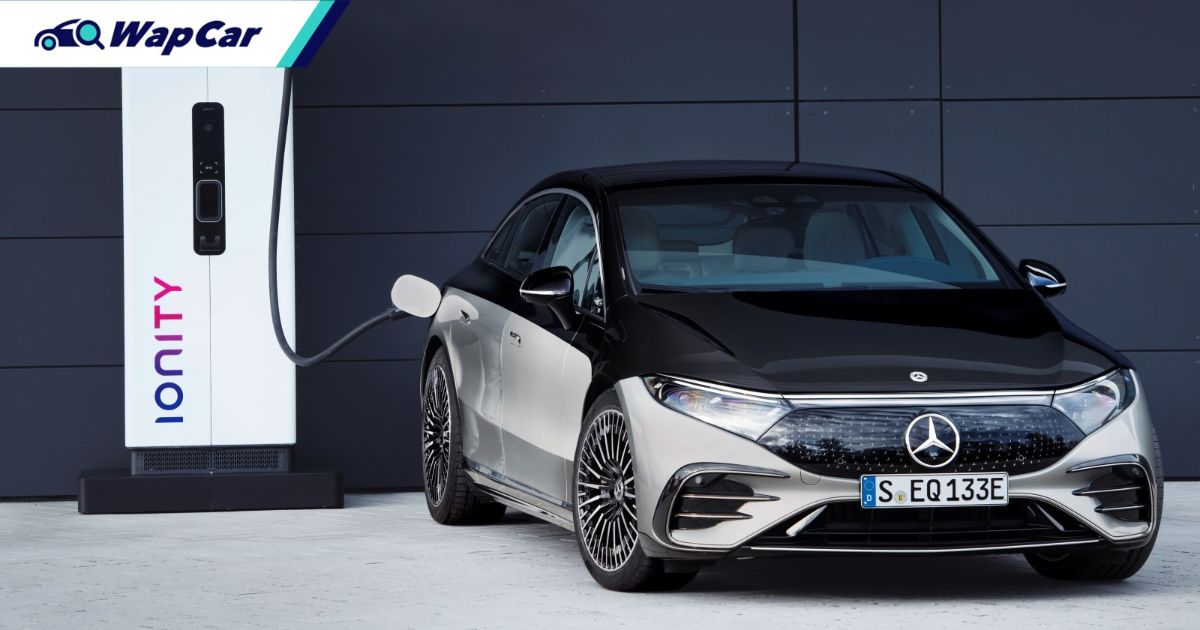 Despite objection from the car industry-heavy Germany, the European Union today approved a new law that will drive sales of new cars with combustion engines (including hybrids) down to zero, by 2035.

The difficult debate dragged on for 16 hours, but in the end, environment ministers from the European Union's 27-member states approved proposals in the ‘Fit for 55’ package, which aims to cut greenhouse gas emissions by at least 55 percent by 2030, compared to 1990 levels, and to achieve carbon neutrality by 2050. 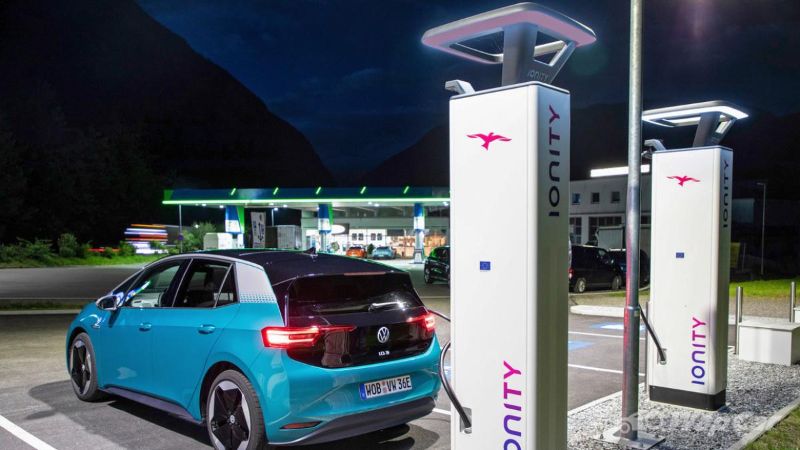 Specific to the automotive sector, the new law calls for a 55 percent reduction in carbon emissions from cars and vans by 2030, and for a complete 100 percent cut by 2035, effectively killing combustion engines, electrified hybrid ones too.

Technically, the document didn’t say combustion engines are banned, but they must be zero carbon emission. So unless someone can make a practical combustion engine that burns fuel but yet emit nothing but water or clean air, the engine would be illegal. 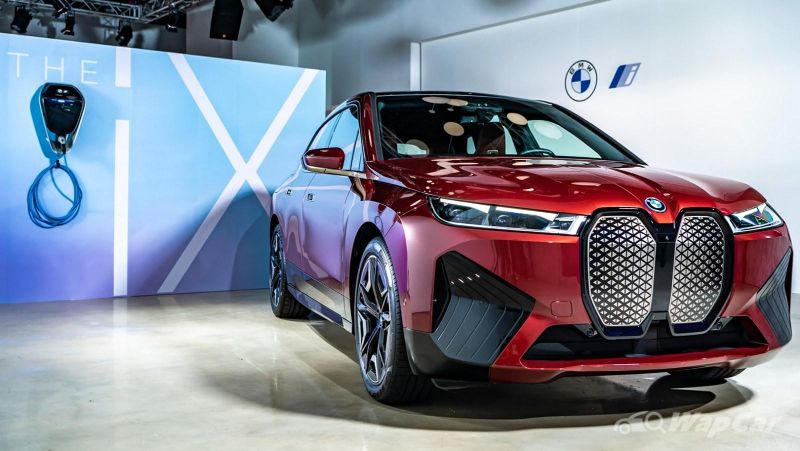 So if you love the sound of engines, you better pray and hope that synthetic fuel- or hydrogen-burning engines become practical and cost effective enough to be mass produced. Among the leading manufacturers, only Porsche, Toyota, and to a certain extent, Geely (methanol fuel) are working to keep the combustion engine alive.

Although the 2035 target is tightly defined, a small clause in the EU law allows for adjustment, should the technology landscape dramatically change.

“In 2026, the Commission will assess the progress made towards achieving the 100% emission reduction targets and the need to review these targets taking into account technological developments, including with regard to plug-in hybrid technologies and the importance of a viable and socially equitable transition towards zero emissions.”

In other words, car manufacturers have until 2026 to convince the EU that the proposed alternatives work well enough.

Commercial trucks will still be allowed to run on engines, but a new carbon trading system for road transport sectors (including fuel suppliers) will be introduced. Trucks will have to reduce their carbon emission by a linear factor of 5.15 from 2024, and 5.43 from 2028.

Not satisfied with driving roaring engines in new cars off the road, the EU will be training its gun sight on used cars next. No decision has been made yet but at some point, sale of used cars with combustion engines will be banned. As it is, come areas in European cities have already banned combustion engine cars, new and old.

Amsterdam has confirmed that by 2030, only zero emission vehicles are allowed in the city. Plug-in hybrids are allowed but only if the vehicle manufacturer can somehow lock the vehicle (use GPS data) to operate only in EV mode when it is driven within the city area.