HomeNewsConfirmed: This is the first look of the new 2022 Mitsubishi Xpander facelift!

Confirmed: This is the first look of the new 2022 Mitsubishi Xpander facelift! 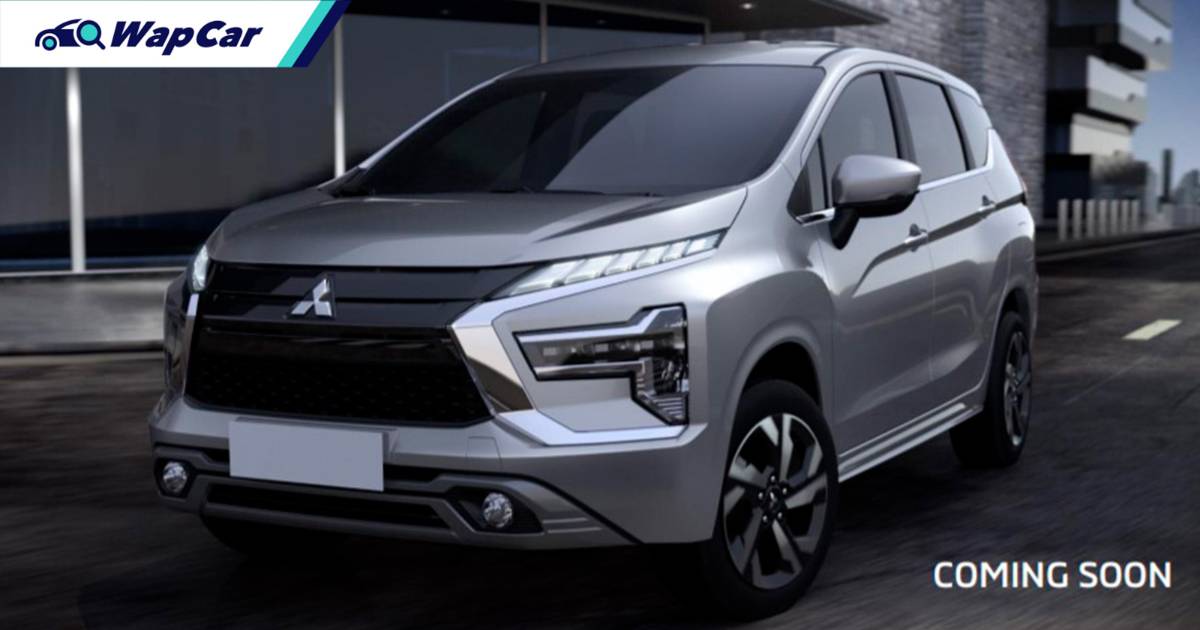 Previously, we brought you a glimpse of the 2022 Mitsubishi Xpander facelift undergoing a commercial shoot in Indonesia. Now, here is an official photo from Mitsubishi giving us the clearest, high-resolution sight to date of the facelifted Xpander.

The official photo is consistent with what the earlier spyshots have shown, where front-end of the new Xpander facelift gains a pair of redesigned headlights (positioned at the middle section of the front bumper, on the edges) in an inverted 'T' shape. 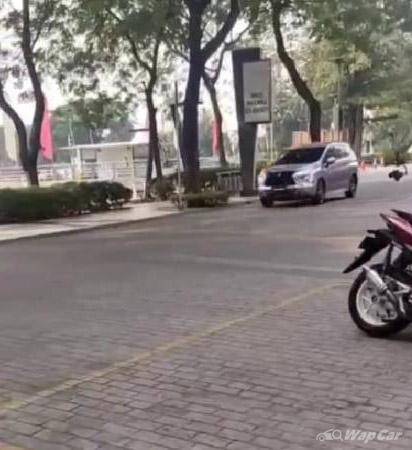 The layout of the LED daytime running lights (DRLs) appear unchanged, sitting at the top. Meanwhile, the front fog lamps continue to take its place at the bottom of the front bumper. The wheels on the official image also mirror those in the spyshots, sporting a dual-tone, diamond-cut design.

Also Read: Watch how your CKD 2020 Mitsubishi Xpander is made 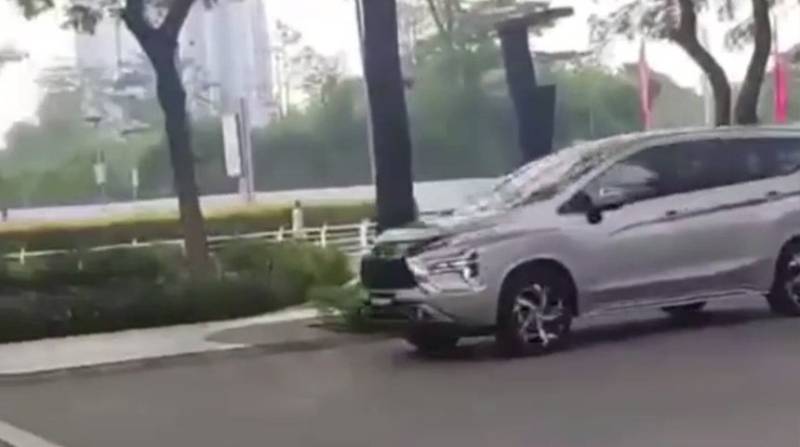 Currently, the sole variant of the Mitsubishi Xpander in Malaysia retails for RM 92,263 (without SST, valid until 30 June 2022). is powered by a naturally-aspirated 1.5-litre MIVEC petrol engine that outputs 105 PS and 141 Nm, hooked to a four-speed automatic.