Consumer Reports: Mazda is more reliable than Toyota and Lexus 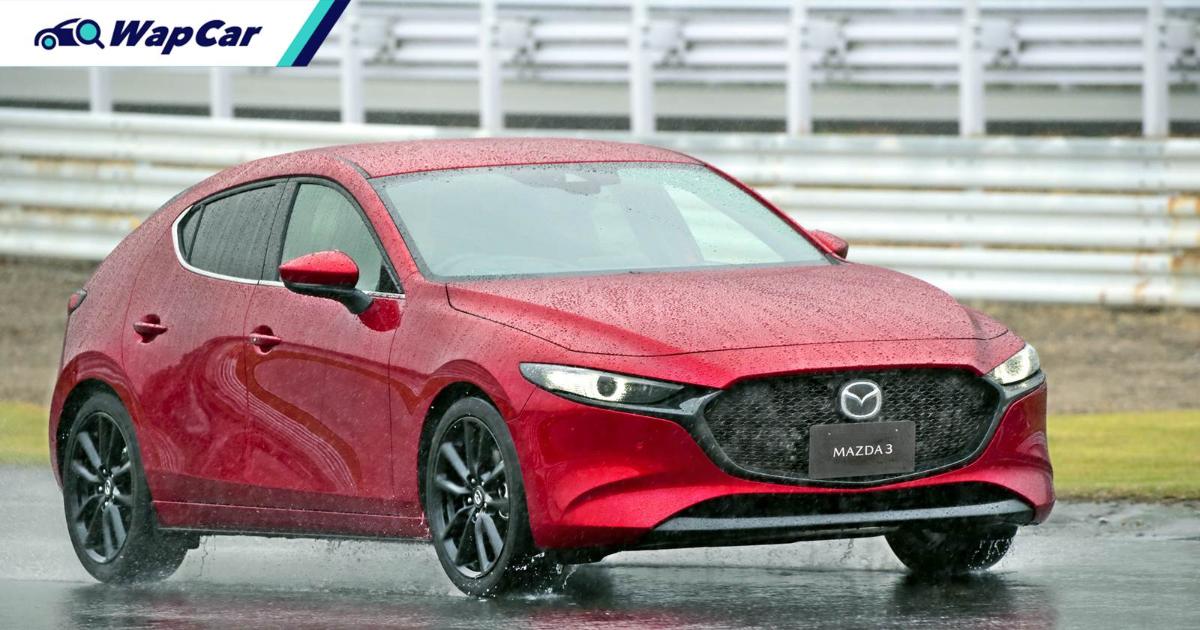 Mazda is now the most reliable car brand in USA, ranking ahead of traditional reliability champions Toyota and Lexus. This is according to Consumer Reports’ 2020 Auto Reliability Surveys, which collects data of its members’ collective ownership experience with more than 300,000 vehicles.

For the first time ever, Mazda ranked top, ahead of second and third placed Toyota and Lexus. 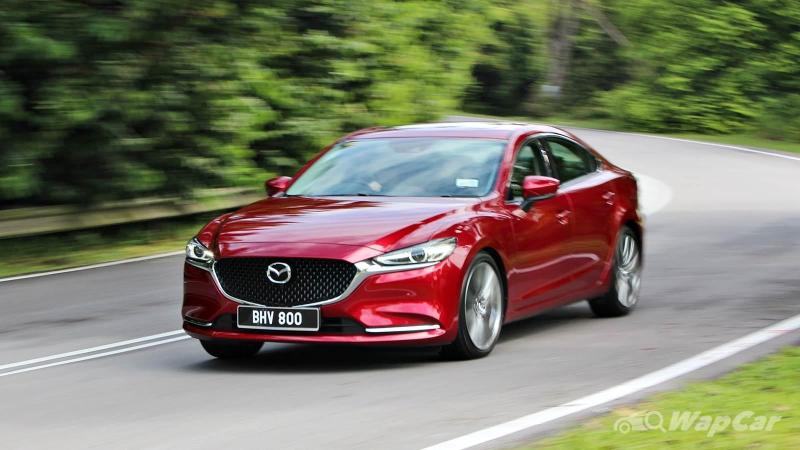 Consumer Reports say among the reasons Mazda scored so well is because it doesn’t make drastic changes to its new models.

“The key to Mazda’s success is that it redesigns models conservatively—and has avoided introducing risky new powertrains and infotainment systems. The entire lineup benefits from many shared platforms and components, with only modest changes during redesigns,” said Consumer Reports. 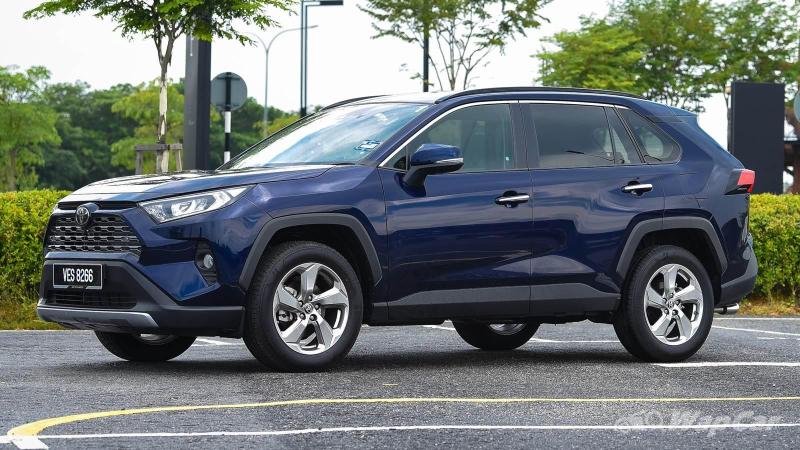 However, Toyota still ranks very highly, not a single Toyota model is ranked below average. Lexus’ ranking was dragged down only by its flagship LS. Otherwise, all Lexus models had outstanding reliability, delivering very pleasant ownership experience to owners. 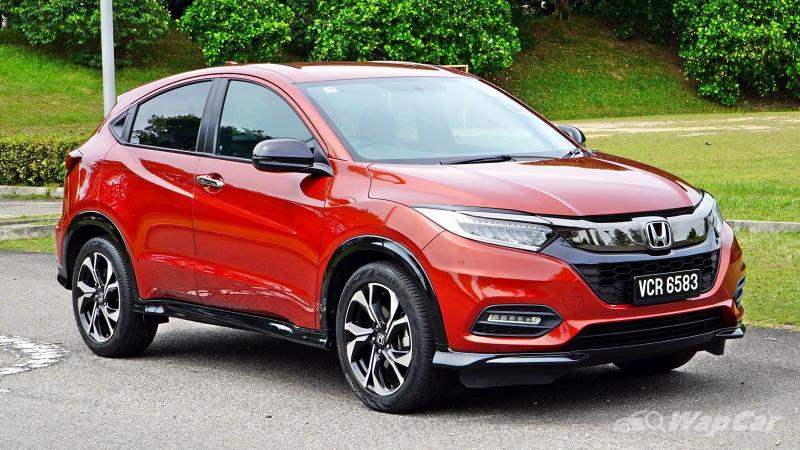 Honda ranked fifth, behind fourth place Buick, but ahead of sixth place Hyundai. The Honda HR-V is the most reliable of Honda models surveyed.

Interestingly, the hybrid Insight – which shares the same powertrain as our Honda City RS e:HEV, and Clarity – which is available either as a plug-in hybrid or a fuel cell electric vehicle, also ranked above average.