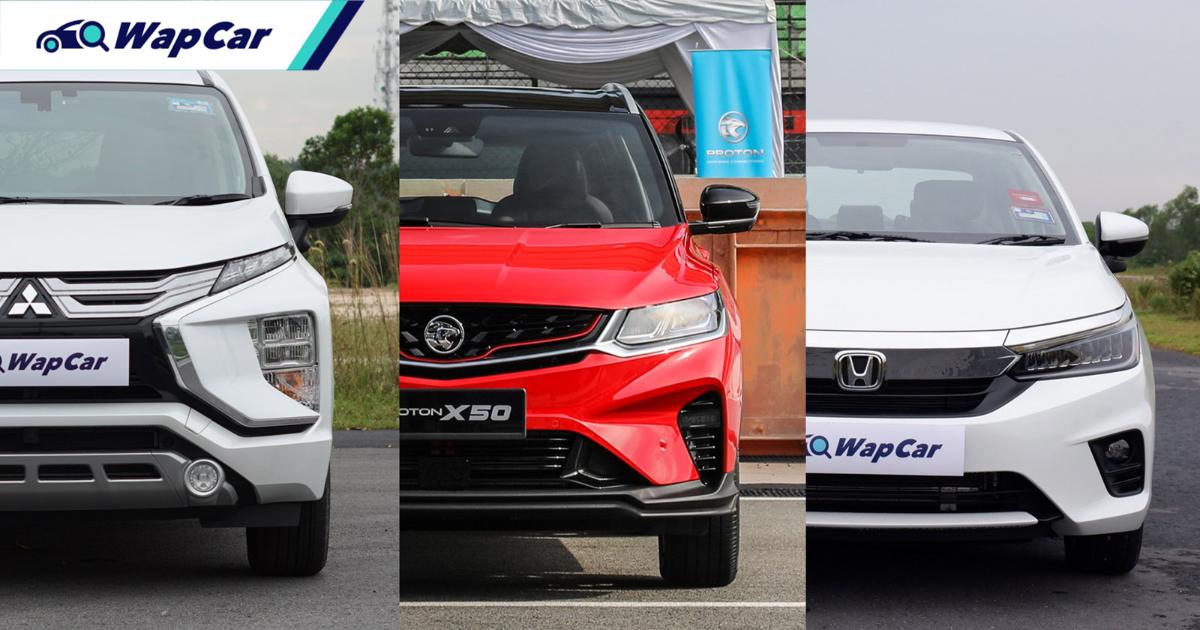 Remember how a few months back, we saw what felt like an endless barrage of new models and updates in the B-segment? Although most of the spotlight shone on the Proton X50, Mitsubishi Xpander, Nissan Almera, and Honda City, there were a few models that flew under the radar. 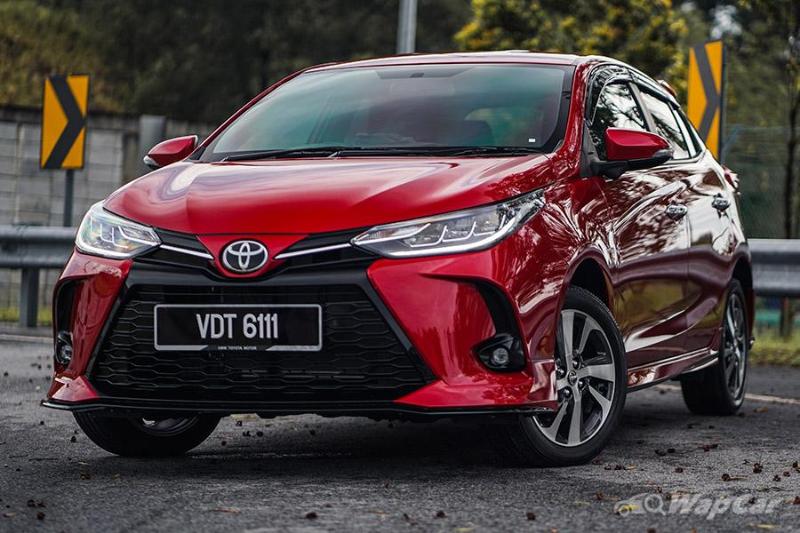 The B-segment is quite a popular segment in Malaysia with lots of sizes and varieties. It appeals to many people too, from fresh grads to young families to those looking for a second car.

In this article, we’ll take a look back at the B-segment cars launched in 2020 but we'll divide based on categories. Some of these models were shortlisted by us and you could even vote for them in our inaugural WapCar Car of the Year (COTY 2020) awards here. 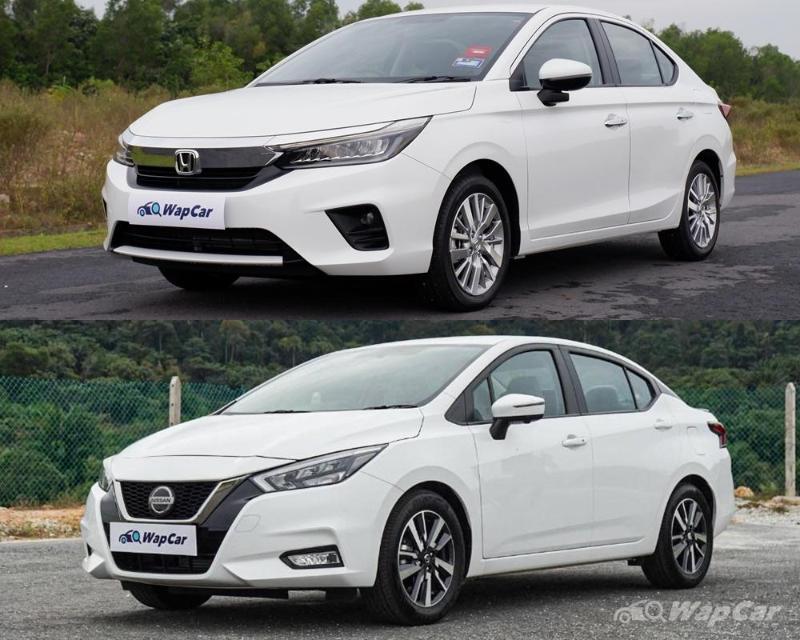 While people around the world are crying over the impending sedan apocalypse (sedanpocaylpse?), this hasn’t affected Malaysians that much. We expected the local debuts of the all-new Honda City and all-new Nissan Almera pretty much after their debuts in Thailand last year.

Initially, some feared these two highly-anticipated sedans will see their debuts delayed to 2021 because of the pandemic but thankfully, they weren’t. 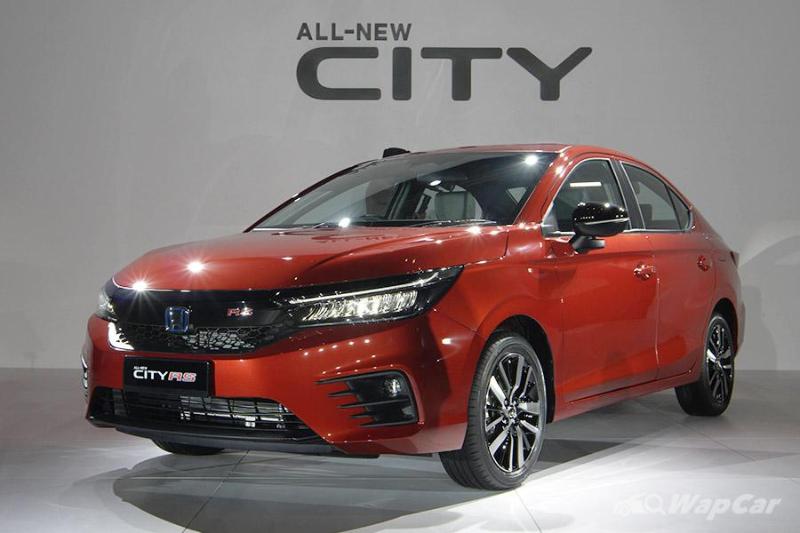 The all-new Honda City swooped in with an ad that ruffled some feathers in the car industry especially by shouting out the high torque output (253 Nm is that magic number) expelled from the RS Hybrid variant.

Speaking of the RS, the hybrid-powered City saw its global debut in Malaysia but prices of the top-spec City are only expected to be announced in January 2021.

Starting from RM 74,191 (without SST, valid until 31-Dec 2020), the all-new City is the cheapest non-national B-segment sedan but it certainly doesn’t seem lacking in features such as rear air-con and a spacious cabin.

Step up the variants and you’ll get nifty features like Apple CarPlay and Android Auto support, reverse camera, Honda LaneWatch, and Honda Sensing. The latter is only available for the City RS. 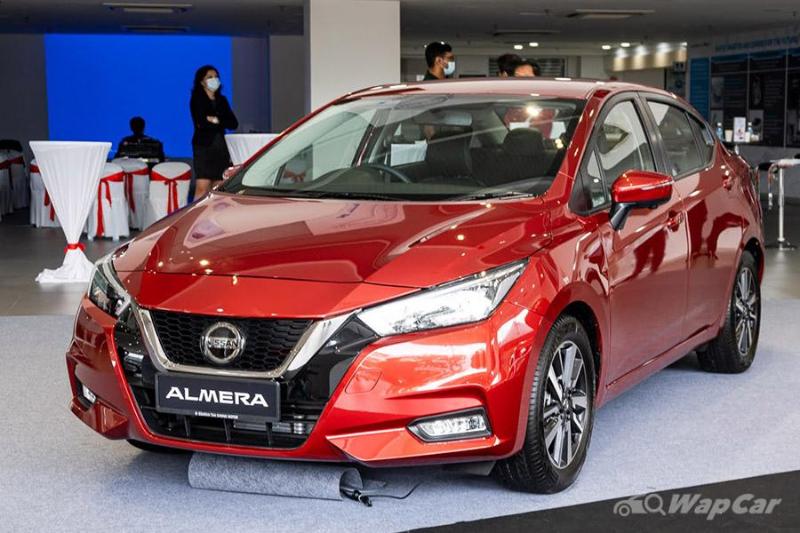 That being said, the all-new Nissan Almera is no longer the bargain B-segment sedan its predecessor was. As flawed as the previous Almera was, its cheap price was enticing to many Malaysians. 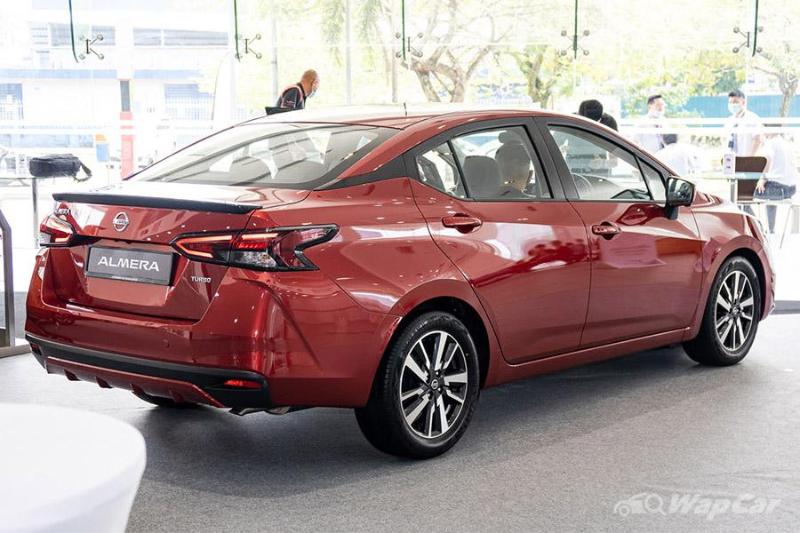 However, with the all-new Almera, Nissan has traded affordability for safety, looks, and basically everything. The engine might have reduced in size from a naturelly-aspirated 1.5-litre to a turbocharged 1.0-litre, but the all-new Almera has redeemed itself completely.

The engine is now smoother, the transmission a lot less clunky, the styling has grown prettier, the ride is a lot more comfortable, and the safety features are more enhanced. 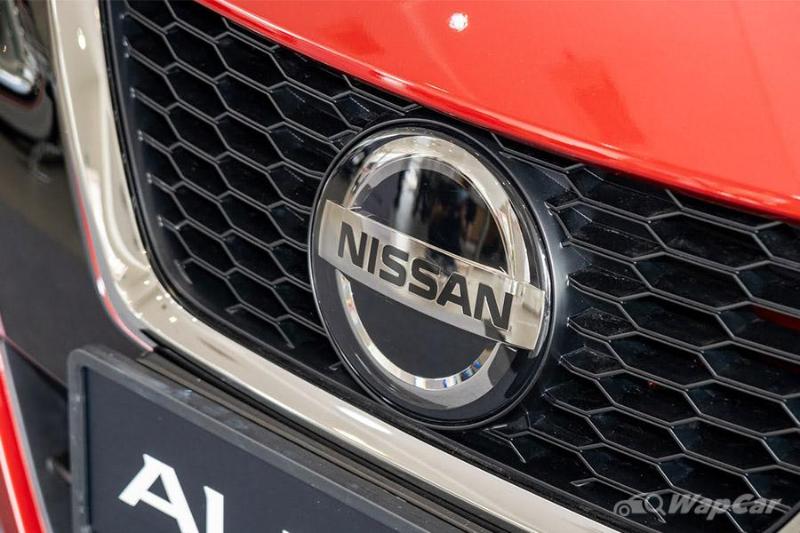 Prices may have been bumped up quite significantly, starting from RM 79,906 without SST. Then again, no other B-segment sedan offers AEB as standard across all variants. 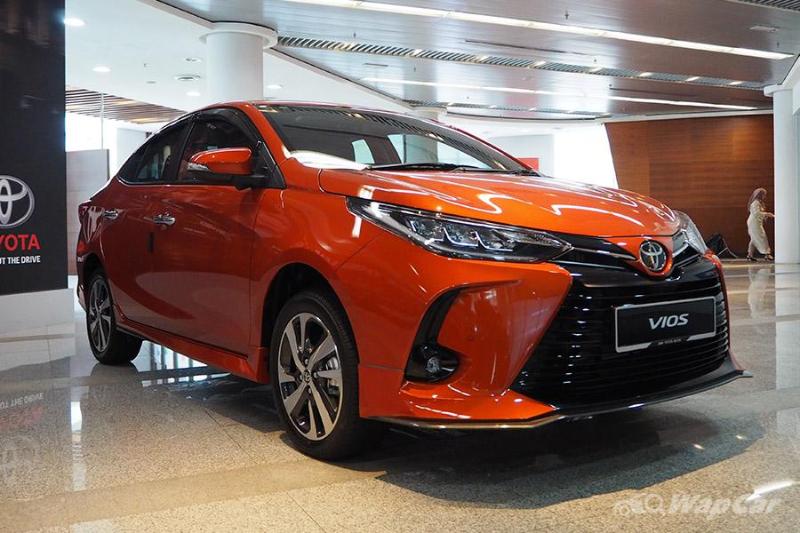 Besides the all-new City and Almera, the B-segment sedan market also saw the local launch of the Toyota Vios facelift. Unlike its competitors, the changes on the Vios might not be entirely significant, well apart from the Vios GR-S, but it has gained Toyota Safety Sense (TSS) ADAS suite on the upper variants of the Vios. 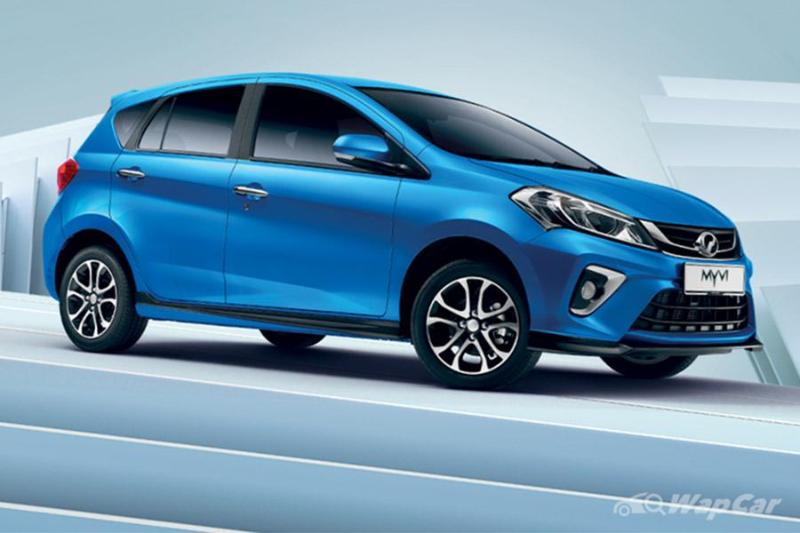 Unlike the sedans, the B-segment hatchback market seemed a little bit quiet with no major new models launched in Malaysia. Instead, we do get a few updates and facelifts. 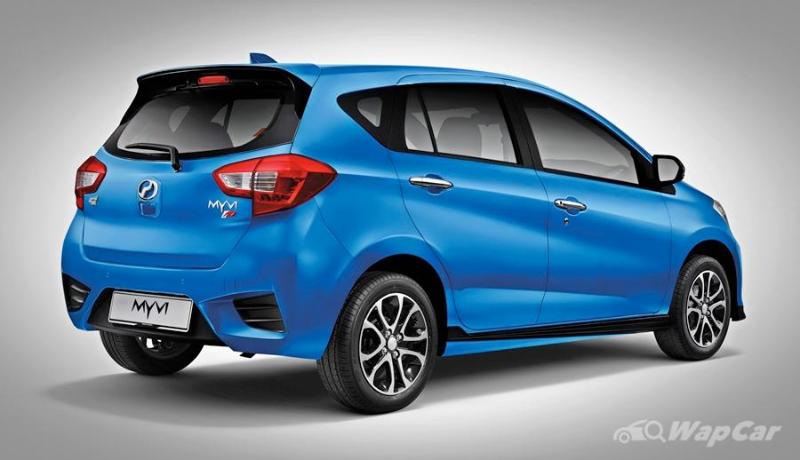 Starting with the Perodua Myvi, the best-selling car in Malaysia saw a minor but significant update with the addition of A.S.A 2.0. This puts the Myvi on the same level as the rest of the Perodua line-up (bar the Alza). 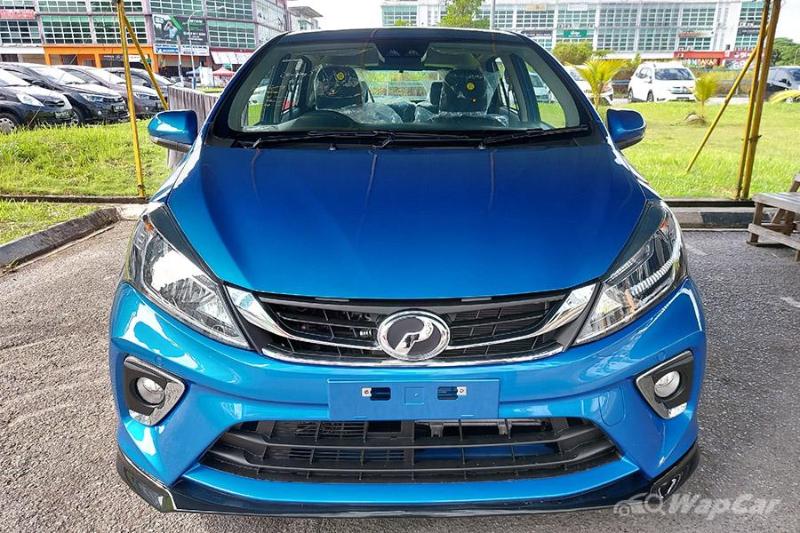 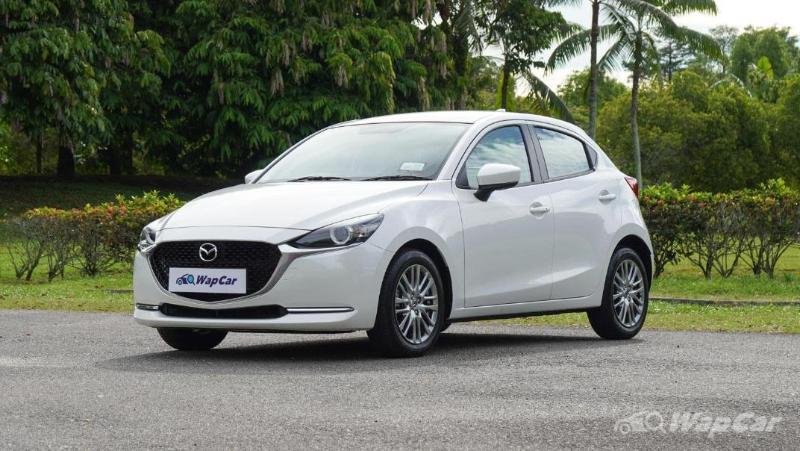 Elsewhere, the Mazda 2 Hatchback also saw a very mild facelift. This facelift saw the enhanced G-Vectoring Plus (GVC Plus) being added to the Mazda 2 which improves driver comfort and stability around the corners. 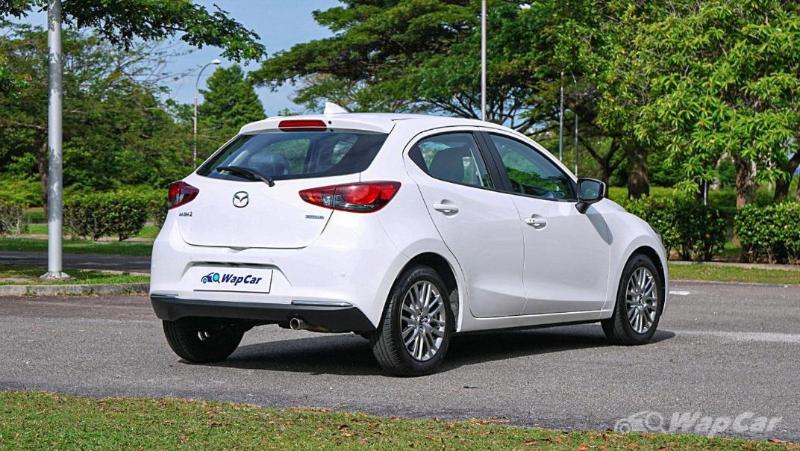 It is the fastest B-segment hatchback, but at the same time, it is also the priciest and the most impractical. It’s definitely one for the purists. 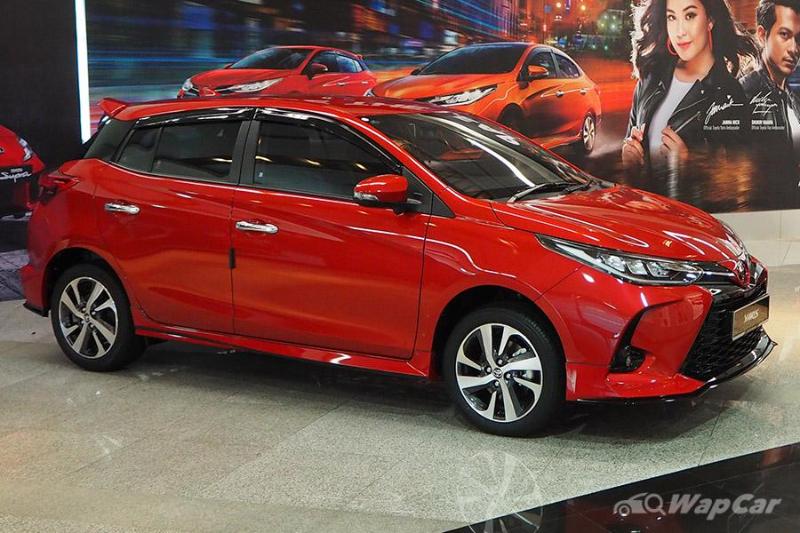 There’s also the Toyota Yaris facelift which was launched alongside the Vios facelift. While there is no sporty GR-S variant for the Yaris (the GR Yaris is on another level), the Yaris facelift also gained the TSS ADAS suite for the upper variants.

Still, the Yaris netted the best-selling non-national hatchback but will next year’s Honda City Hatchback change that?

In a segment where the Honda HR-V is king, two challengers entered the fold and while both cars became some of the most important cars of the year, one easily trumps the other in terms of excitement. 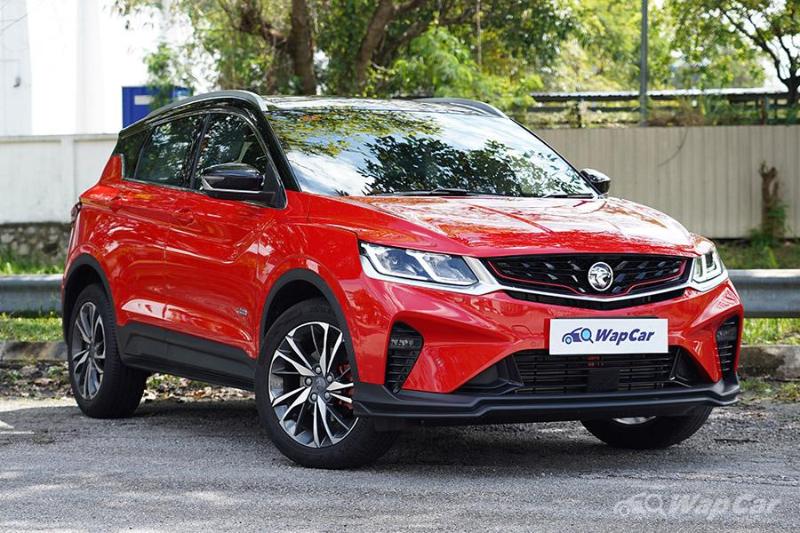 Surely you can’t deny the significance of the Proton X50 to Malaysians. It is one of the most hyped-up models of the year and it certainly does live up to that hype. 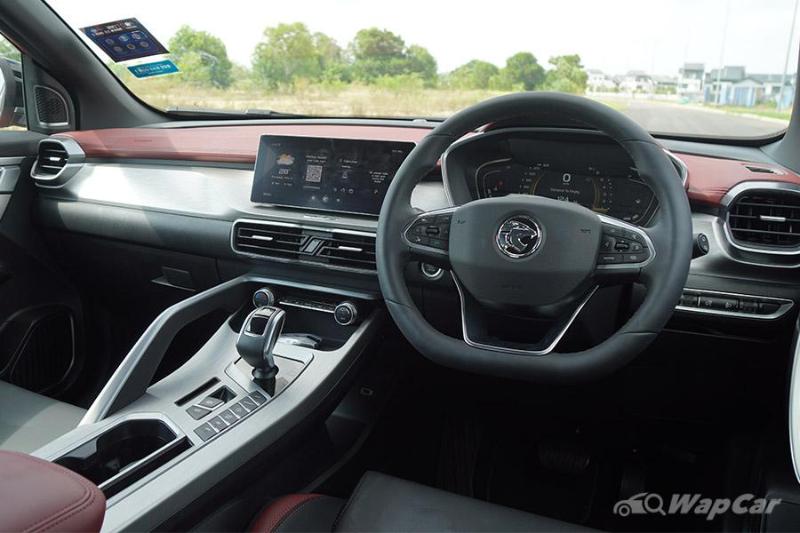 From its premium interior to its segment-leading safety features, the X50 definitely ticks all the right boxes for Malaysians who wanted a crossover that fits their personality. It’s also very much an agile crossover with an improved ride from the Binyue it’s based on. 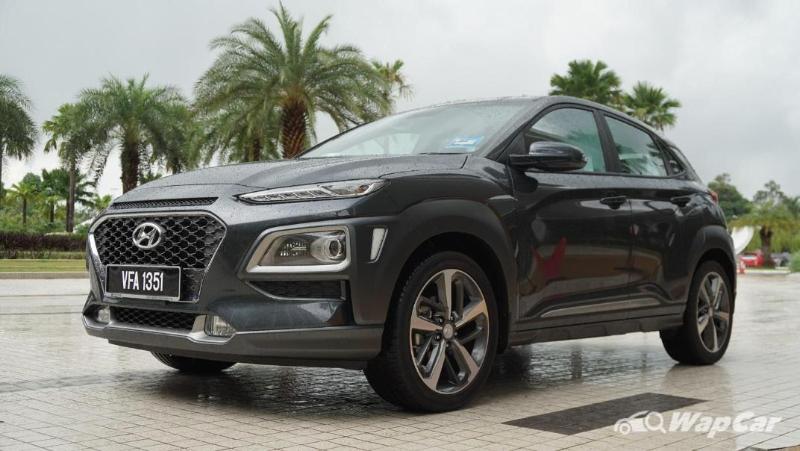 The next challenger came from Korea and while it has been a long time coming, the Hyundai Kona was finally launched in Malaysia in 2020. Just around the time when the facelifted model was announced to the world. 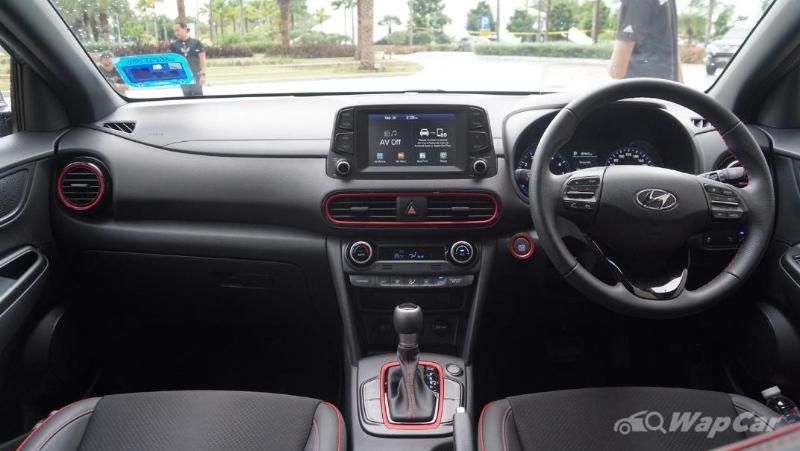 However, the Kona is still a breath of fresh air in the local B-SUV segment with its interesting exterior design. The same unfortunately couldn’t be said for the interior which looked more conventional-looking.

Rounding up our final category in the B-segment market are the 7-seaters. Though it is a small segment, this year saw two new models introduced, the Honda BR-V facelift and the new Mitsubishi Xpander. 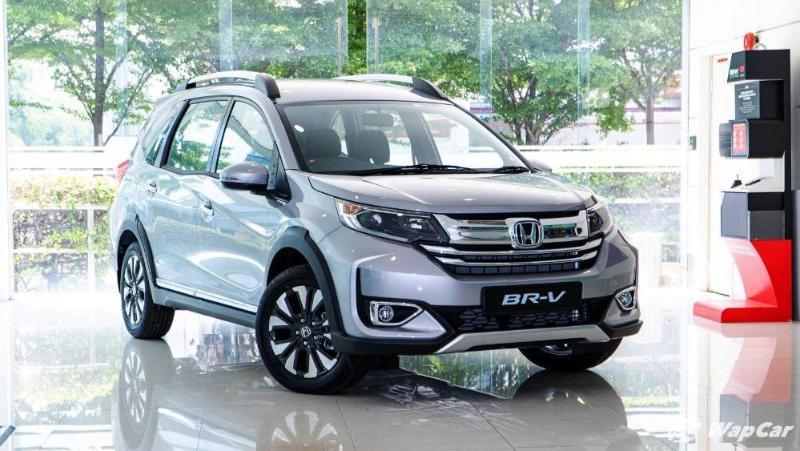 First up is the Honda BR-V and the facelift saw nothing major in terms of changes but there’s nothing wrong with that. In our comparison with the Mitsubishi Xpander and the Toyota Rush, we find the BR-V is the easiest to drive and the most fuel-efficient. 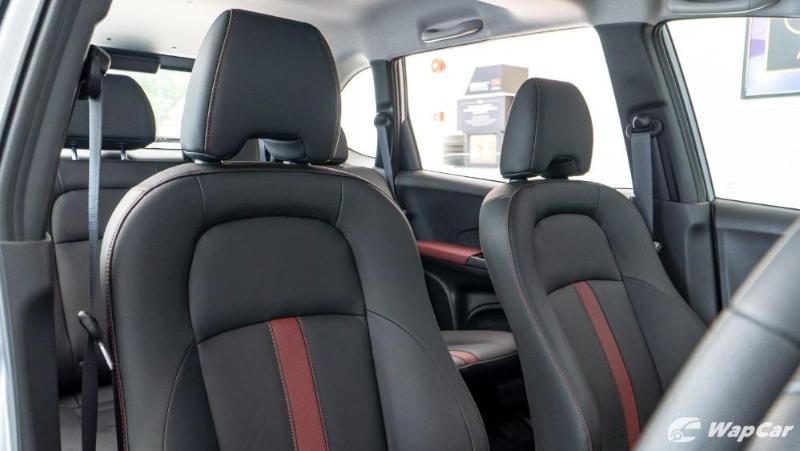 That’s probably due to its passenger car platform which also gave it enough comfort for the whole family. Plus, its rugged SUV-like looks are something that fit with Malaysian families who wanted an SUV-looking vehicle with car-like capabilities. 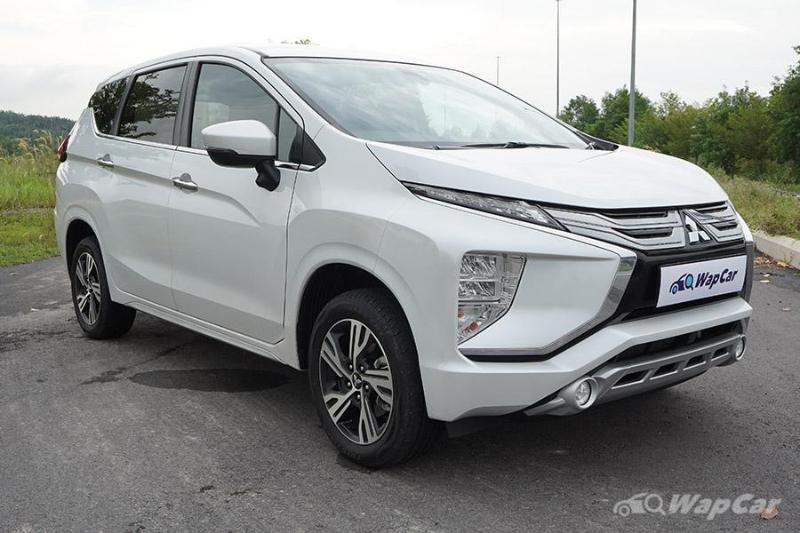 Meanwhile, the Mitsubishi Xpander adds some spice to the 7-seater segment with its imposing Dynamic Shield front-end that could scare away some kids. But actually, it’s more of a friendly giant. 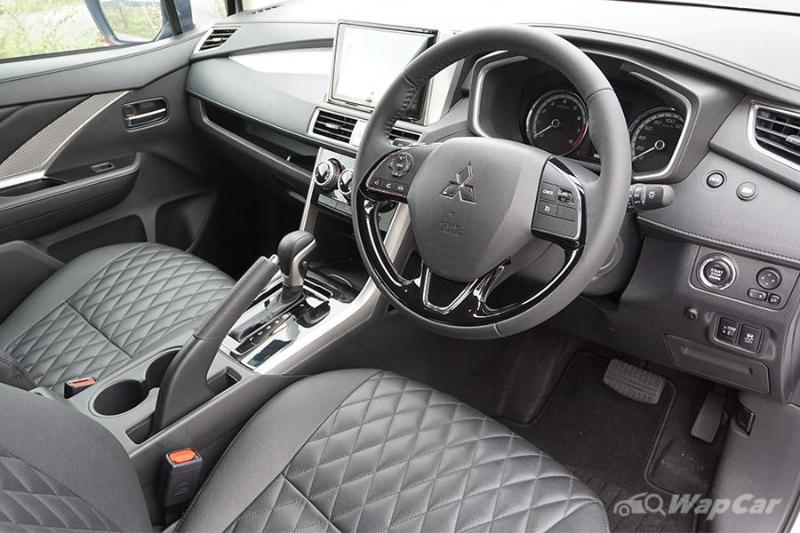 Not only is it ultra-practical, but it’s also comfortable and is easy to drive. It has a small turning circle that rivals the Perodua Aruz (and the Toyota Rush) even though the Xpander is front-wheel drive as opposed to the Aruz’s rear-wheel drive set-up.

Those are the B-segment cars that were launched in 2020. Which ones are you interested in the most? Don’t forget to also vote on your favourite cars of the year right here.

If you want to check out more COTY 2020 content, we have a comparison between the Almera and the City as well as the 5 cars that surprised us this year.