HomeNewsCould this be the all-new 2022 Lexus LX for Sabah tycoons?

Could this be the all-new 2022 Lexus LX for Sabah tycoons? 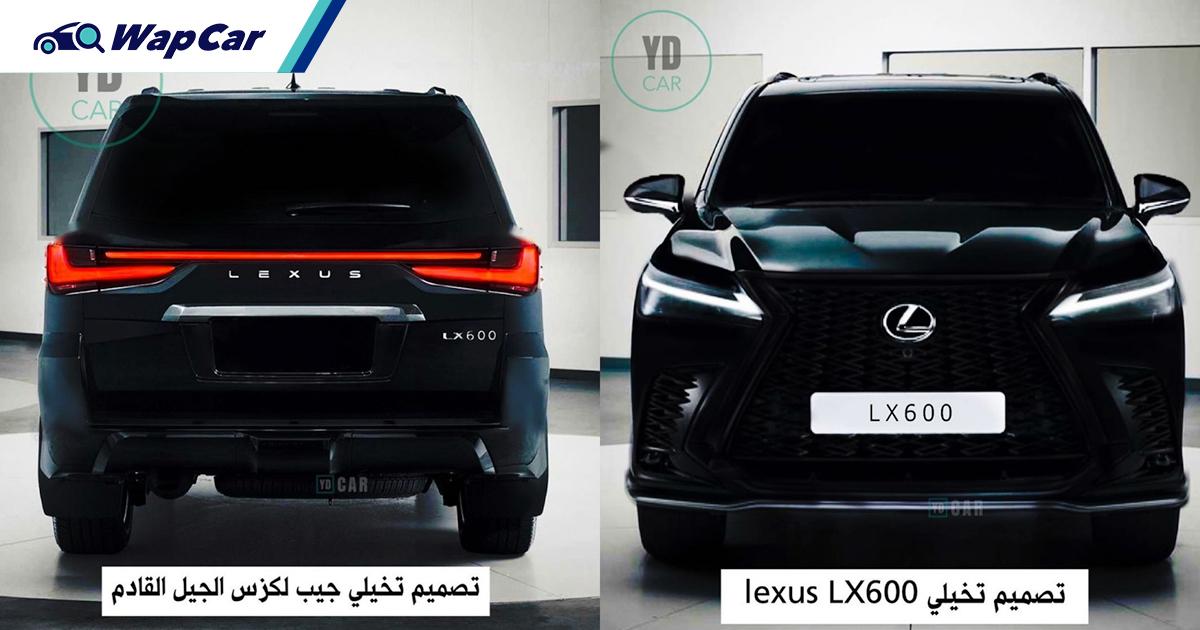 The Toyota Land Cruiser 300 was unveiled recently and that has primed the Lexus LX for an all-new model because as you know, the LX is based on the Land Cruiser. A leak alleging that it’s the all-new 2022 Lexus LX has surfaced on the internet. 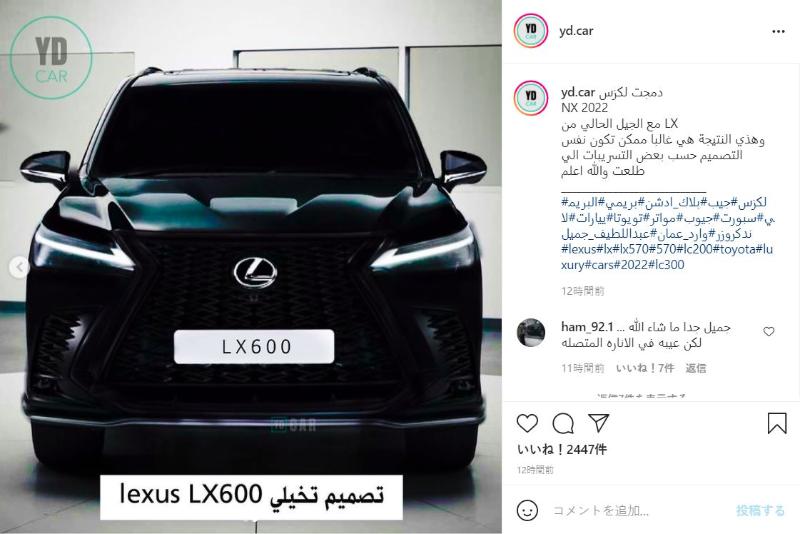 From the images, it appears to feature all the contemporary Lexus design cues like the spindle grille and L-shaped LED graphics. Other details from the front are difficult to discern as the image is rather dark, akin to a teaser. 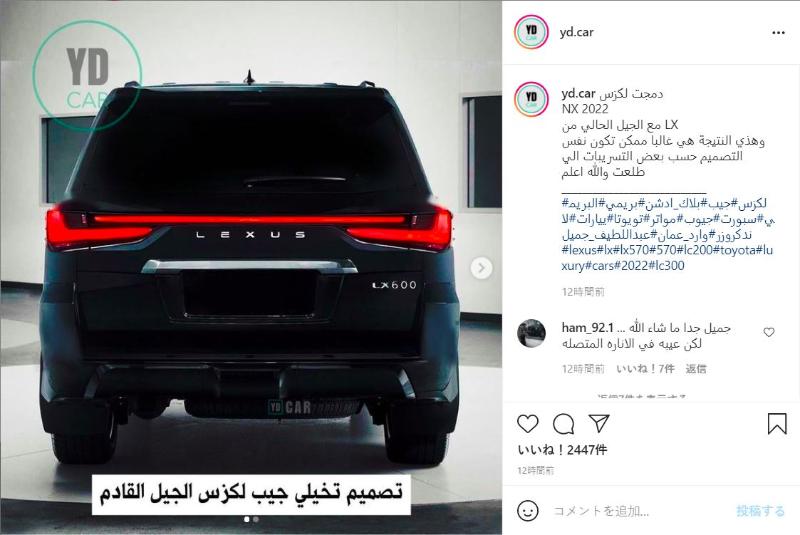 From the rear, the Lexus letterings are spelled out and there’s a light bar that runs across the width of the car, as seen in the all-new Lexus NX. To be frank, almost too similar to the NX, which leads us to suspect that this leak may be a rendering. So take this with a healthy pinch of salt.

For reference, below is the image of what many believes to be the 2022 Lexus LX teased during the NX reveal video. And judging from the LED graphics alone, it’s rather different from the earlier image. 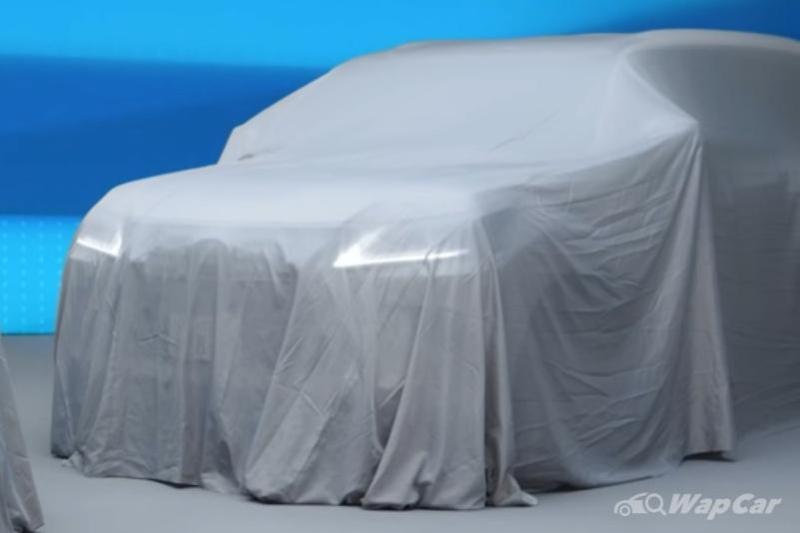 Sources are saying the all-new 2022 Lexus LX will be unveiled in Q4 this year, and will hit the market early-2022.

Back home, we understand that Lexus Malaysia is no longer accepting orders for the outgoing LX 570, which was priced from RM 1,225,883.

Who’d spend more than a million Ringgit on what is seen as a dressed-up Toyota Land Cruiser? Well, if you’re incredibly successful in East Malaysia (we know the harsh road conditions) and you don’t want be seen in a “mere” Land Cruiser, the Lexus LX really fits the bill. 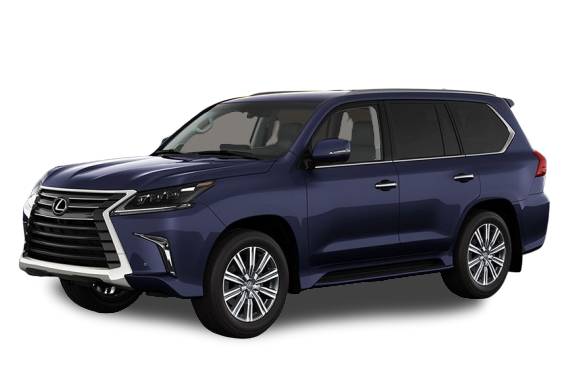