Home > News > Covid-19: Do you need to fill up a form to travel inter-state? Here's the latest update from PDRM

Covid-19: Do you need to fill up a form to travel inter-state? Here's the latest update from PDRM 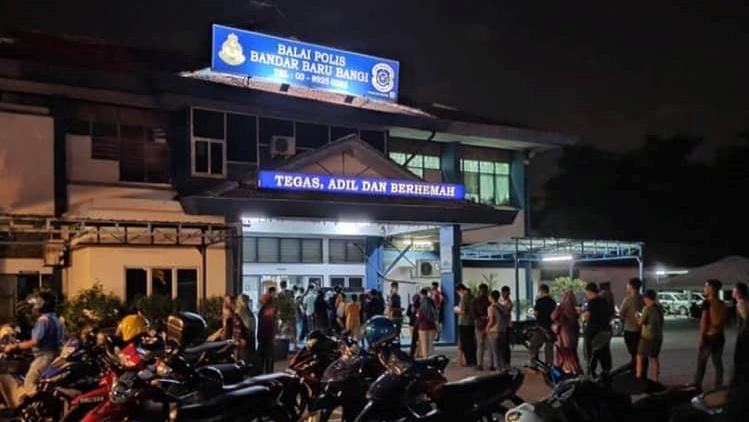 Hours before Malaysia’s first movement control order came into effect, the Inspector-General of Police (IGP) Tan Sri Abdul Hamid Bador announced that Malaysians wishing to cross inter-state borders during the order are required to fill up a form at their nearest police station.

But one hour after the announcement, PDRM has quickly retracted the order. This was due to the overwhelming amount of people making their way to the nearest police stations to obtain the form triggering what experts are calling “panic-form-filling”. 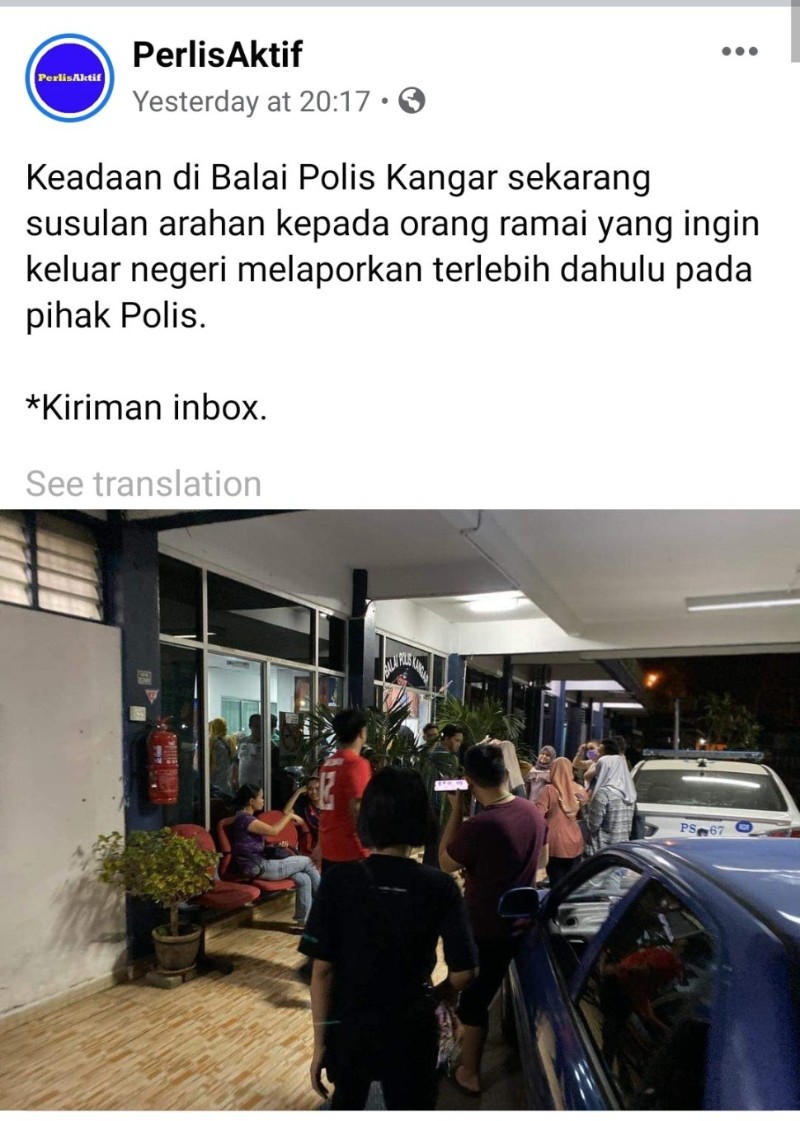 Confusion escalated when a number of police stations were seemingly unprepared for the order to take place. And even more when pictures started circulating on social media of forms being approved for travel between Klang, Selangor, to Masjid Jamek in Kuala Lumpur.

The IGP has since clarify that the forms are meant for states set further apart and travel between the Klang Valley’s borders is not required to obtain a form. 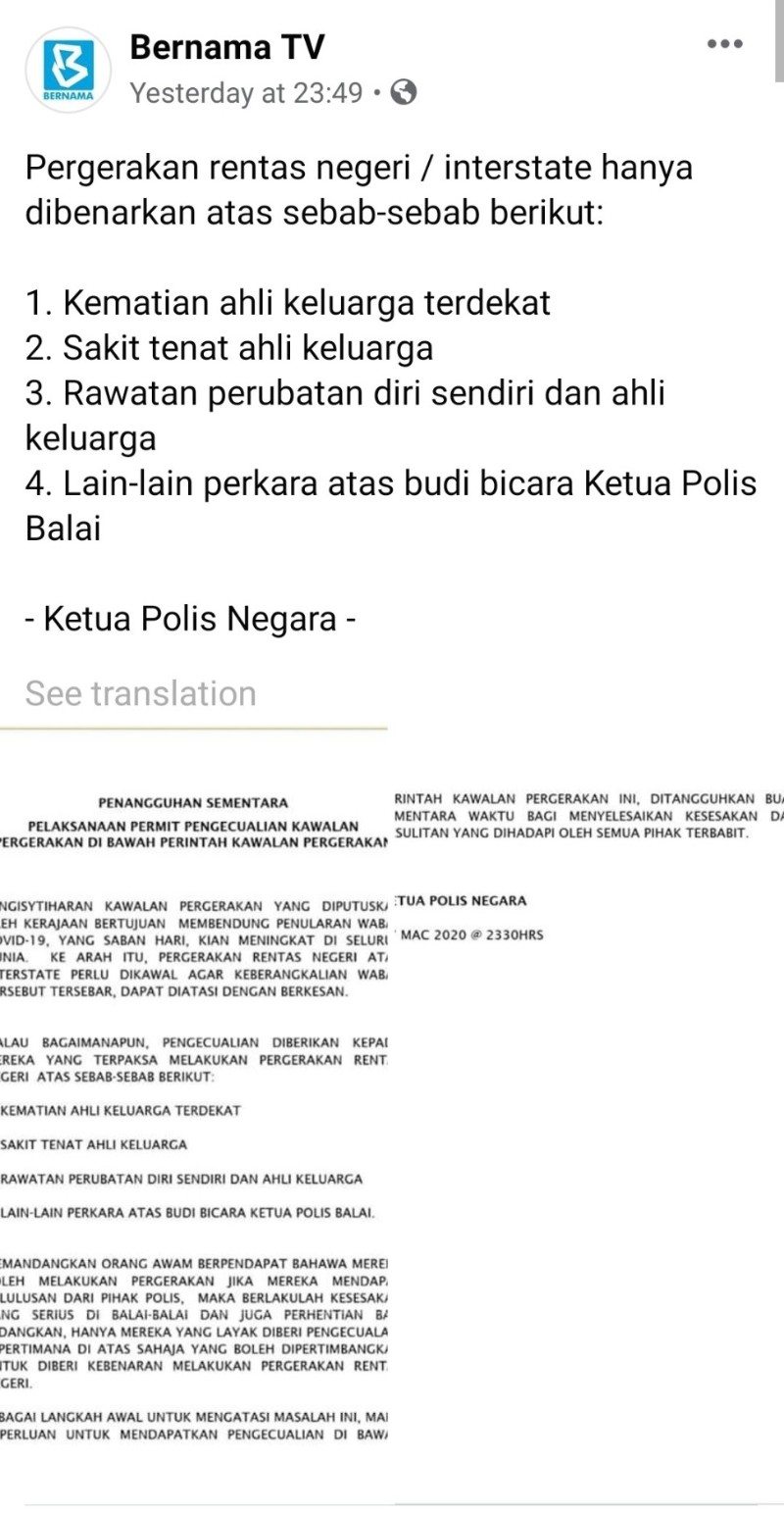 But, as of 11.30pm on 17.3.2020, Bernama released a statement stating that inter-state travelling will still be monitored while the PDRM are still sorting out the fine details. The statement also lists that only permission will only be granted on 4 important points:

As of now, the situation is still fluid and changes might be announced anytime as is evident in the operation hours of car service centres, so stay tuned for the latest news.